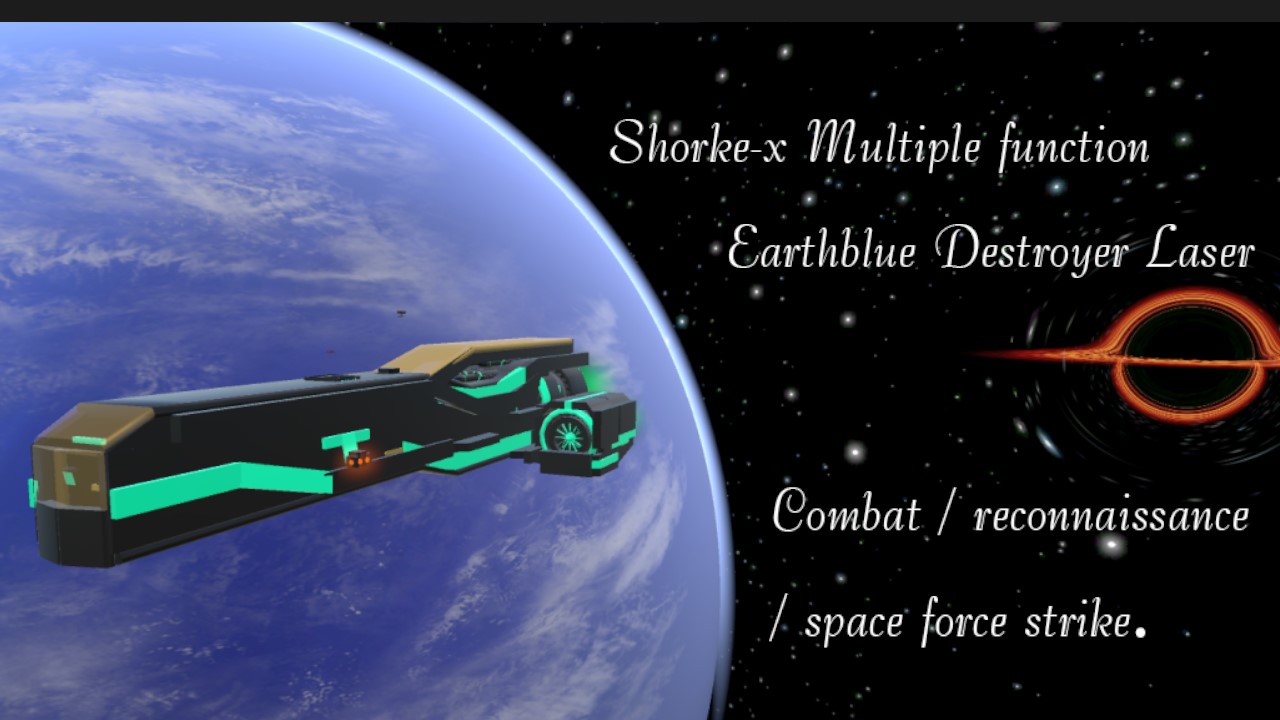 2032/6/1
Happy children's day. We are having a solar system battle between Earth and mars.With this guy's help,FHCMD empire will end this war soon. This destroyer has 40mm laser which can attack ground and air,even space forces. Let's hope he can bring good luck to FHCMD empire. 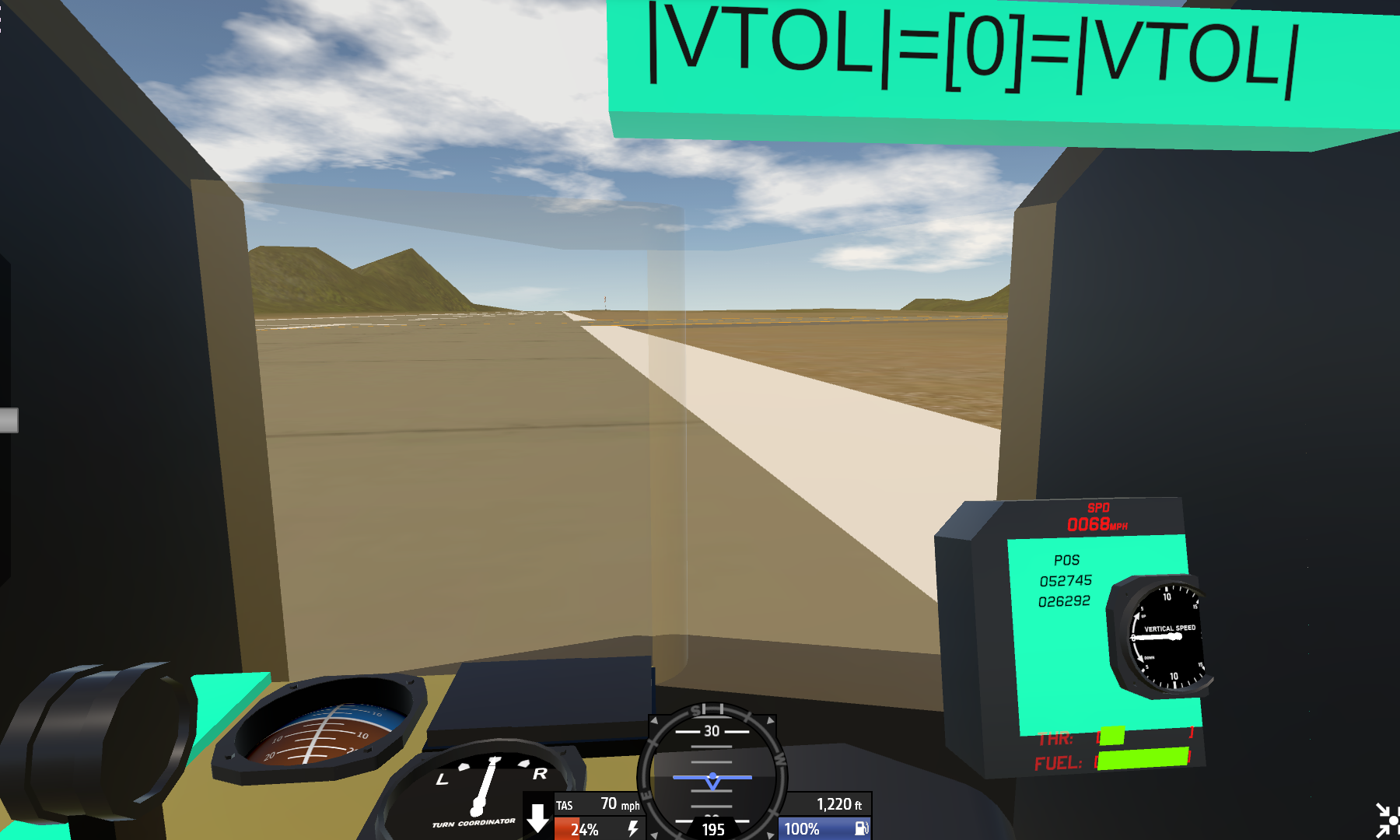 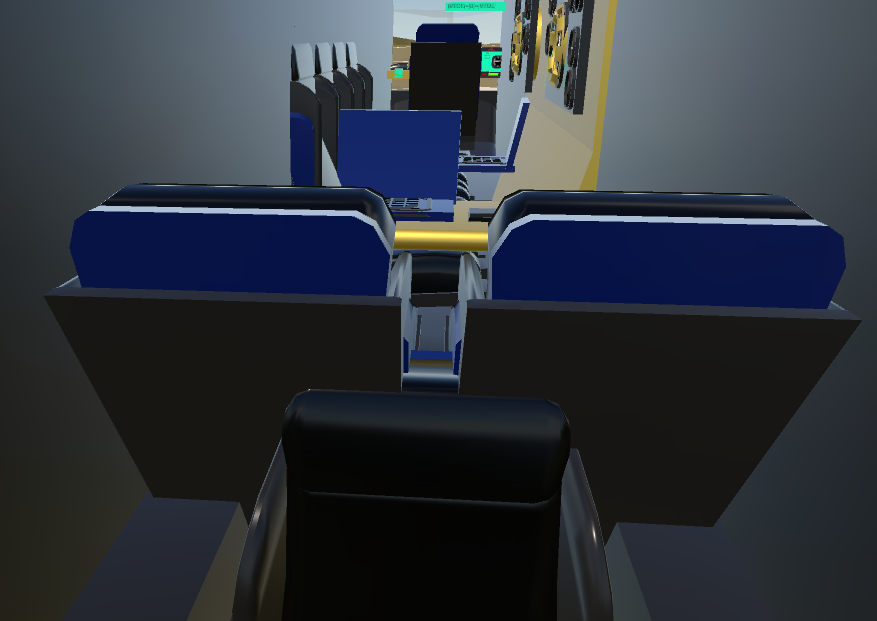 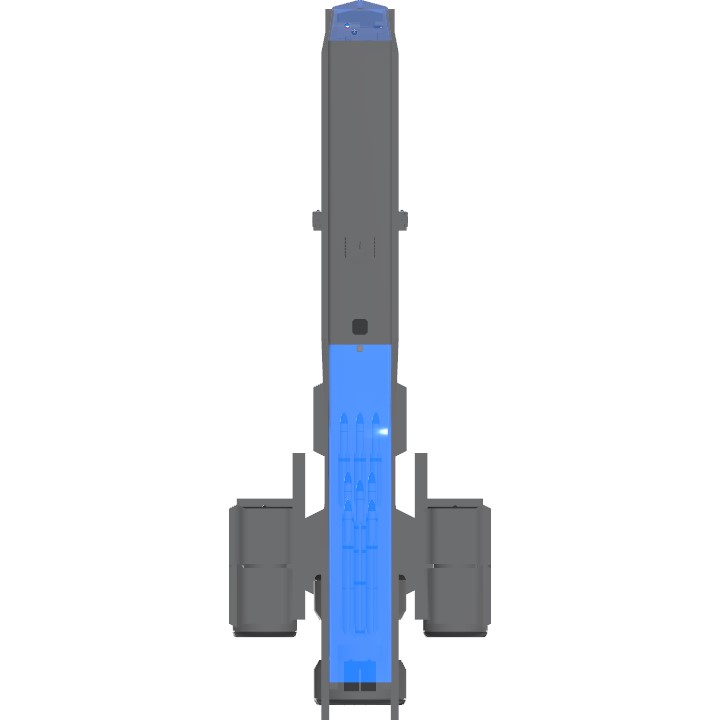 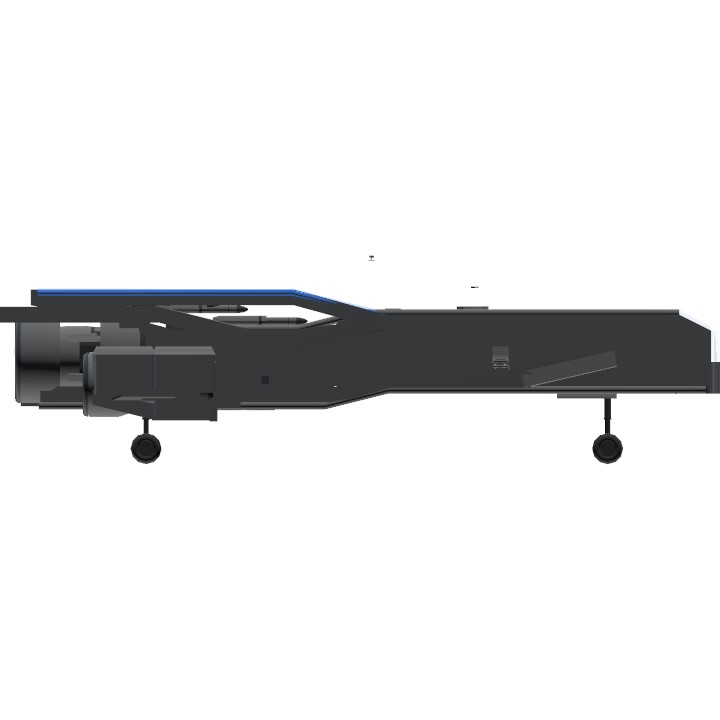 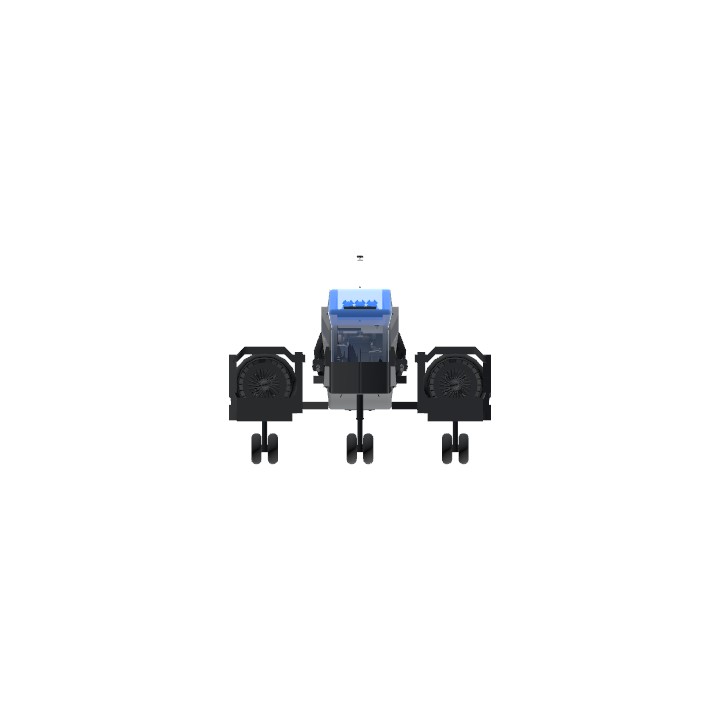