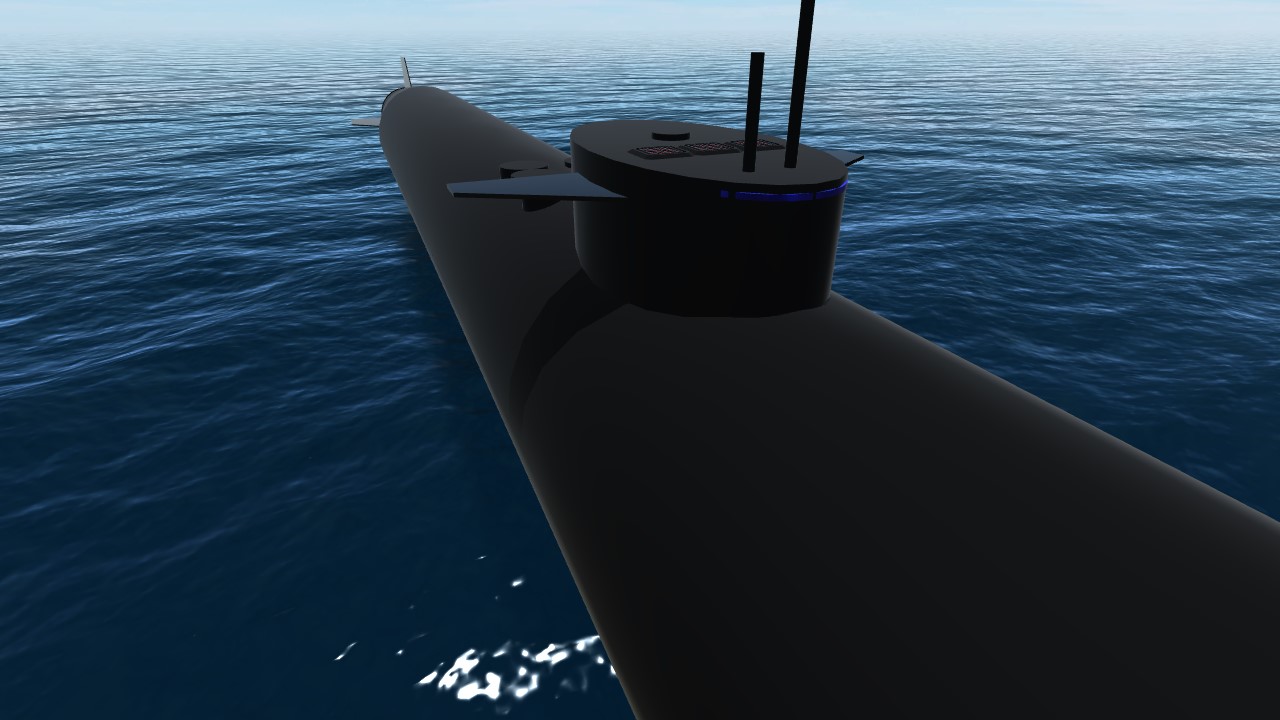 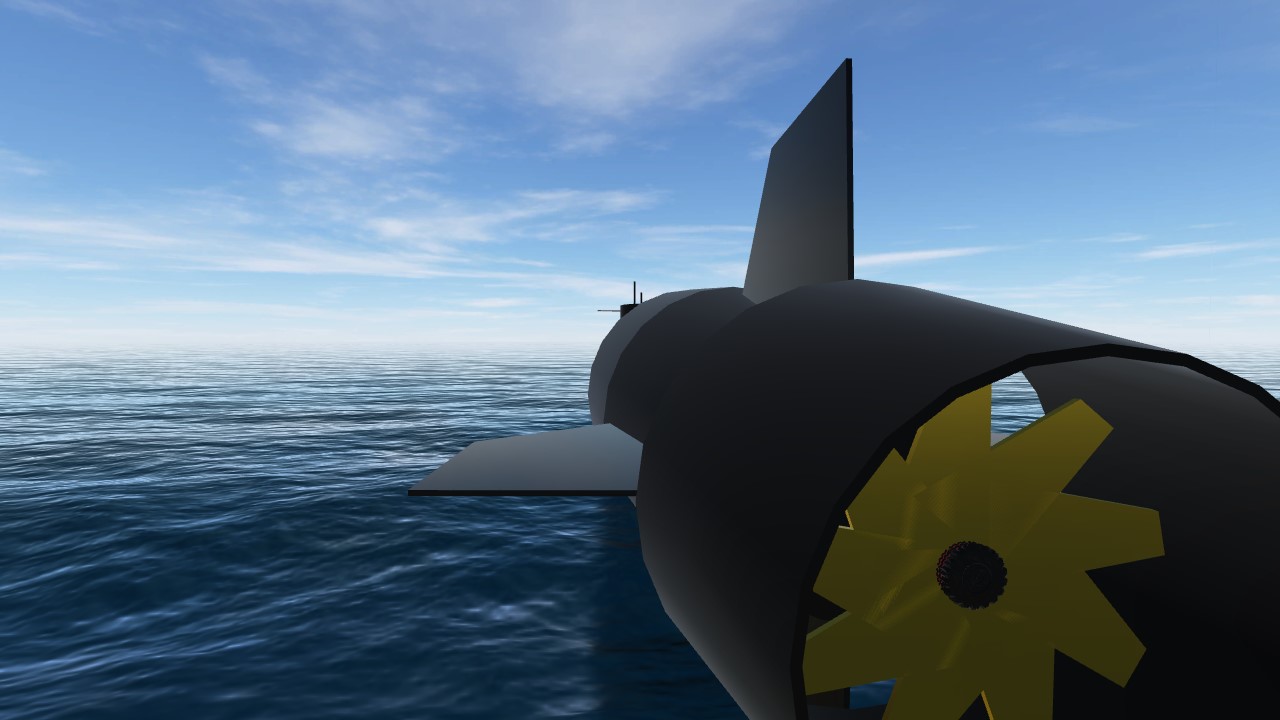 history: since the start of the atomic age and the cold war. there was always been the race for nuclear weaponss. afther many U-2s spotted submarine devolpment in the ussr the USN began project wolfpack to devolp a SSBN. in 1963 the first tests were token and in 1970. USS wolf was launched. it first saw combat in vietnam. sinking 5 viet kong destoyers and launching all 6 missles at a airbase. it also fired missiles in operattion iraq freedom. sadly it is now in reserve waiting to see combat.

Directions
1)Control the sub as normal, note that Ballast is best used to dive from the surface since the front planes are above water and more effective below it.
2) Trim and yaw to control both torpedoes and missiles, to keep the controls independent of the sub.
3)Press AG1 to ready the torpedoes 'anti ship' bombs. Do not press this while the torpedoes are too deep, best done as the torpedo nears a surface target to allow for freedom of movement till then.
4)Press AG2-7 to begin launch on each ICBM. Wait till you see the bombs lower into the sub then press FireGuns to boost the ICBM out of the water. Best to keep using this boost till the engine builds up enough power to keep it going. Set Air to ground mode and make sure bombs are selected, then FireWeapon.
Recommended: Use 1% throttle to reduce speed to 7 miles per hour before launching missiles. Higher speeds will risk the missile snagging and getting stuck on the others. Also don't press the missile AG's below 40 feet. 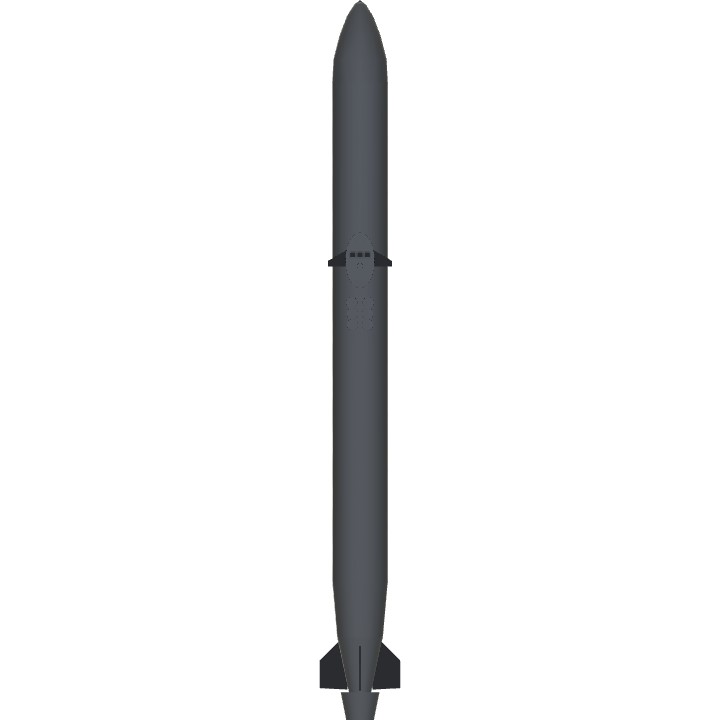 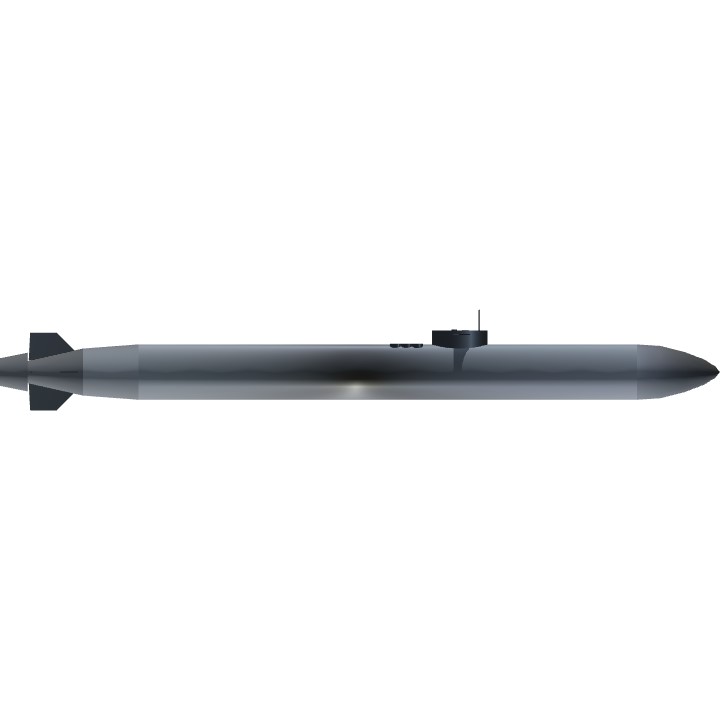 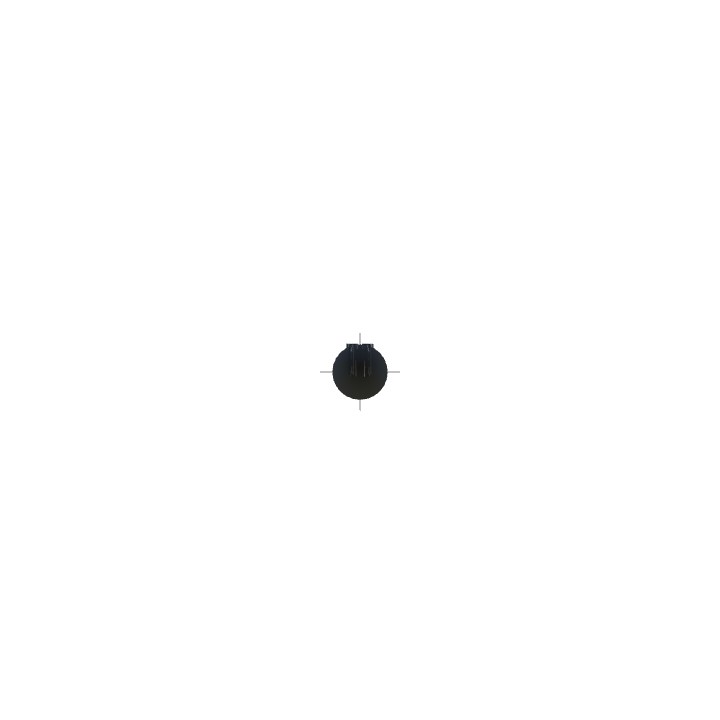