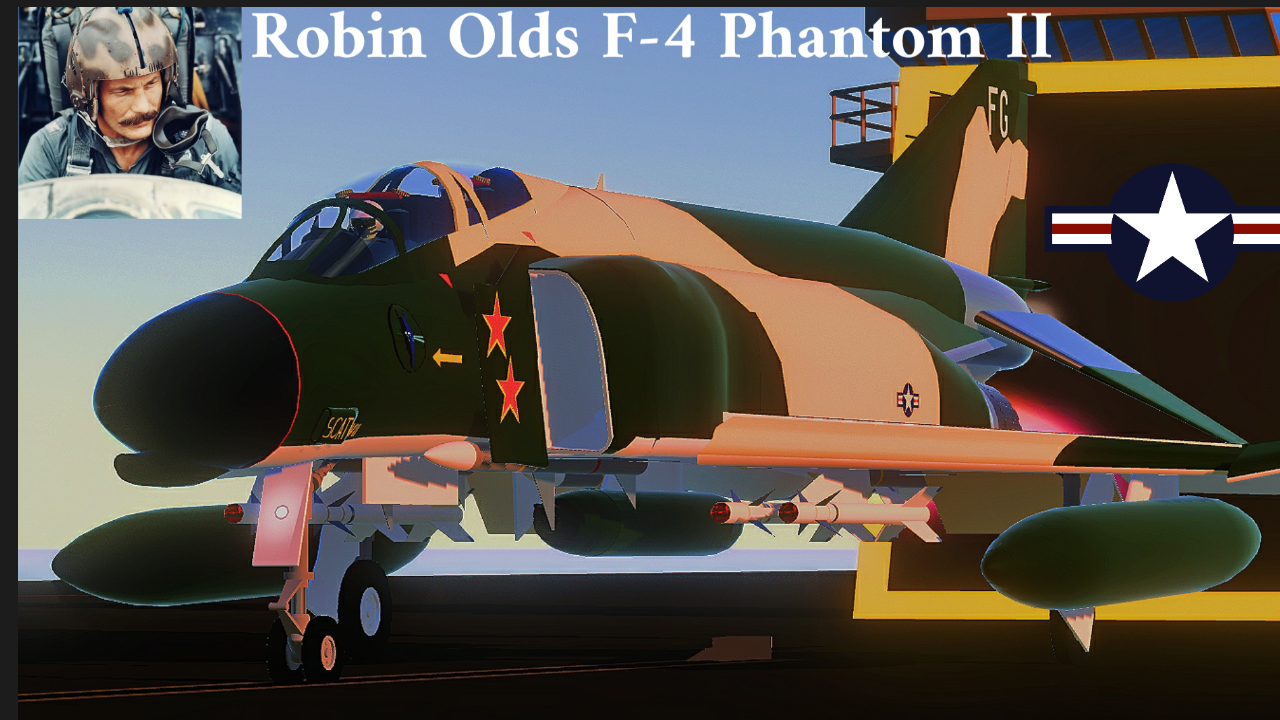 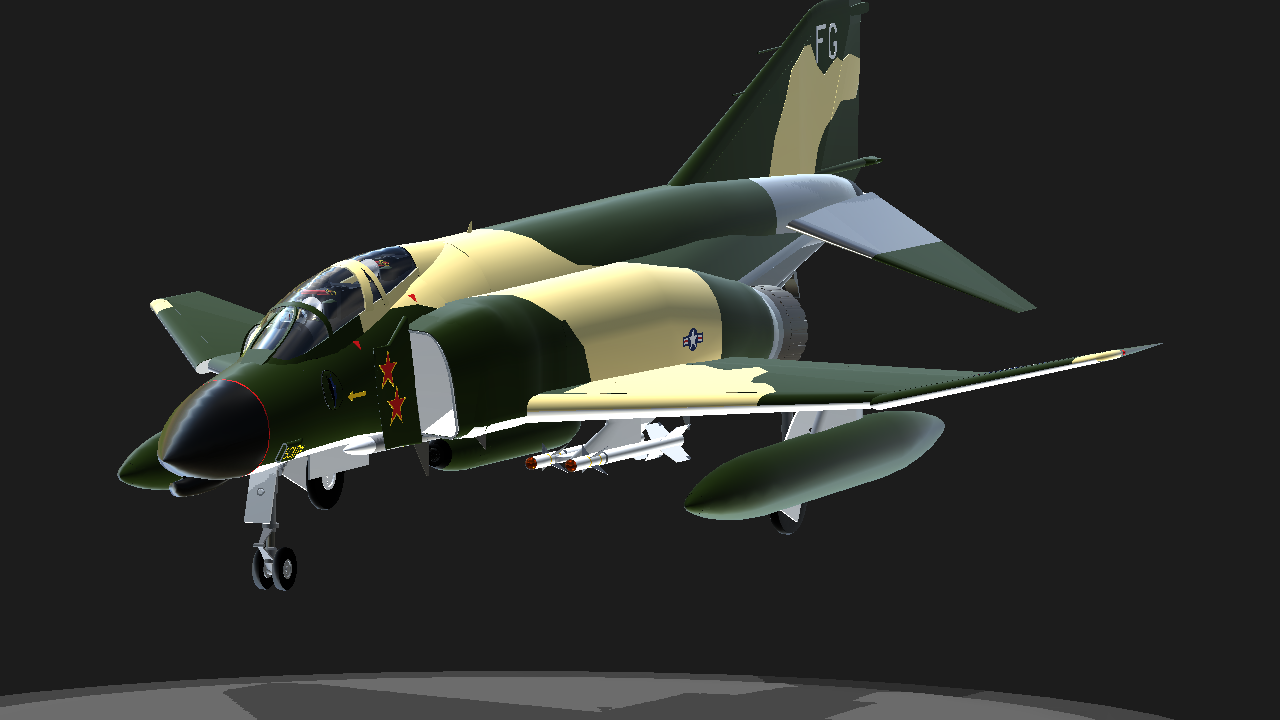 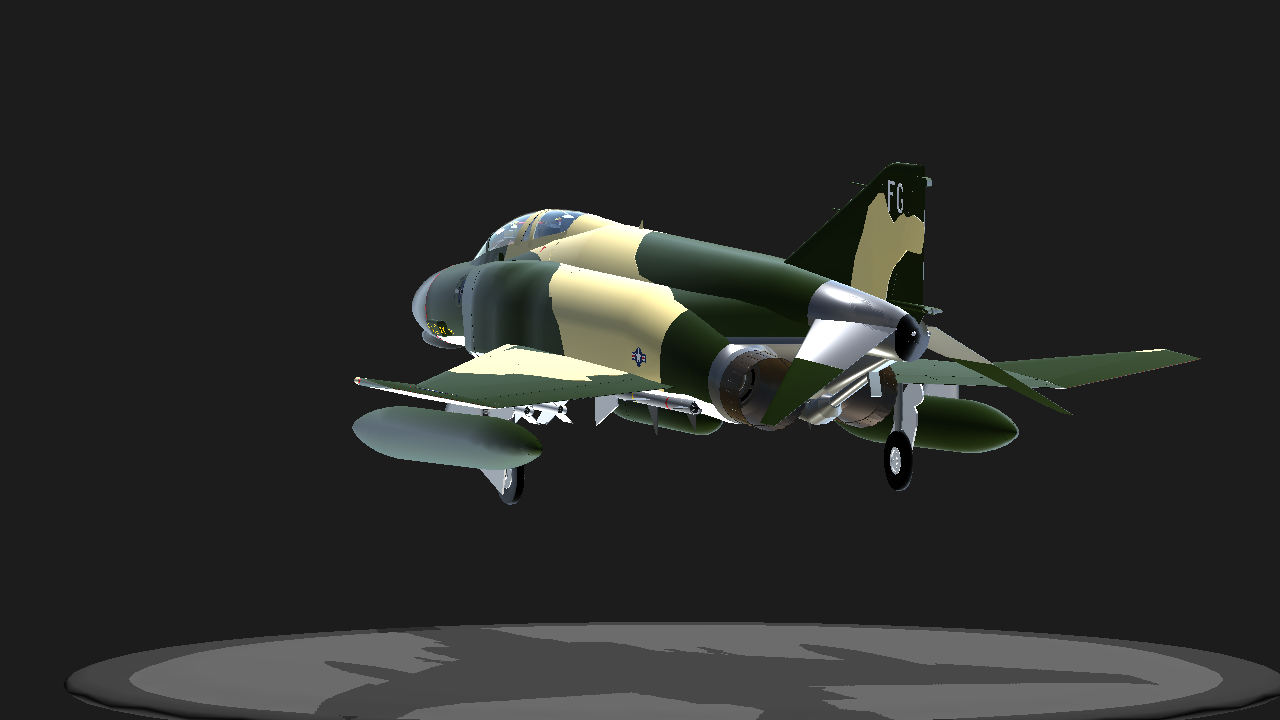 History:
The son of Army Air Forces Major General Robert Olds, educated at West Point, and the product of an upbringing in the early years of the United States Army Air Corps, Olds epitomized the youthful World War II fighter pilot. He remained in the service as it became the United States Air Force, despite often being at odds with its leadership, and was one of its pioneer jet pilots. Rising to the command of two fighter wings, Olds is regarded among aviation historians, and his peers, as the best wing commander of the Vietnam War, for both his air-fighting skills, and his reputation as a combat leader.

On September 30, 1966, Olds took command of the 8th Tactical Fighter Wing, based at Ubon Royal Thai Air Force Base.[71] A lack of aggressiveness and sense of purpose in the wing had led to the change in command (Olds' predecessor had flown only 12 missions during the 10 months the wing had been in combat).[81] The 44-year-old colonel also set the tone for his command stint by immediately placing himself on the flight schedule as a rookie pilot under officers junior to himself, then challenging them to train him properly because he would soon be leading them.[82] 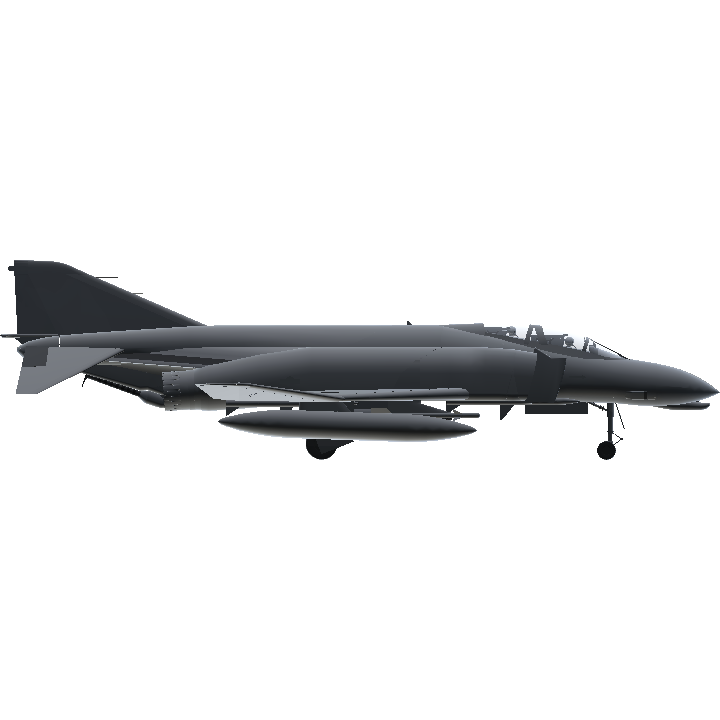 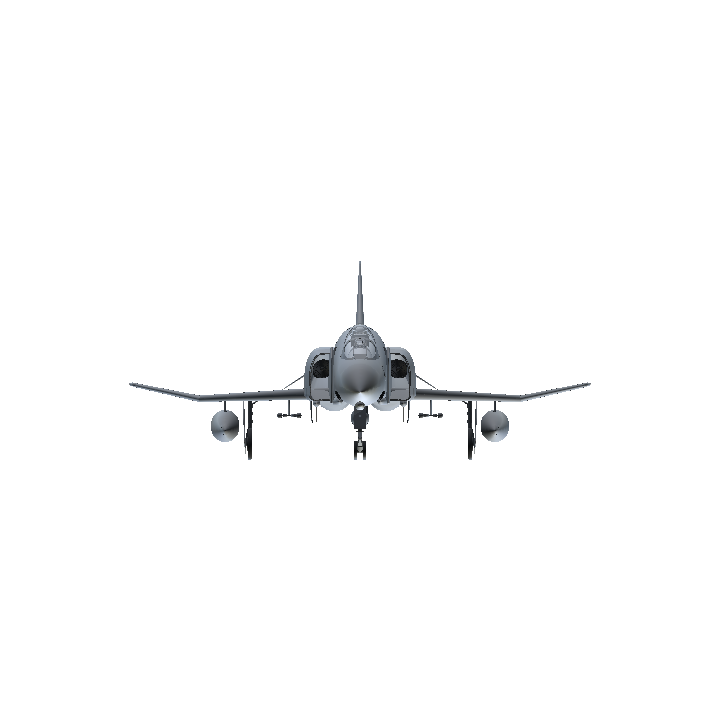