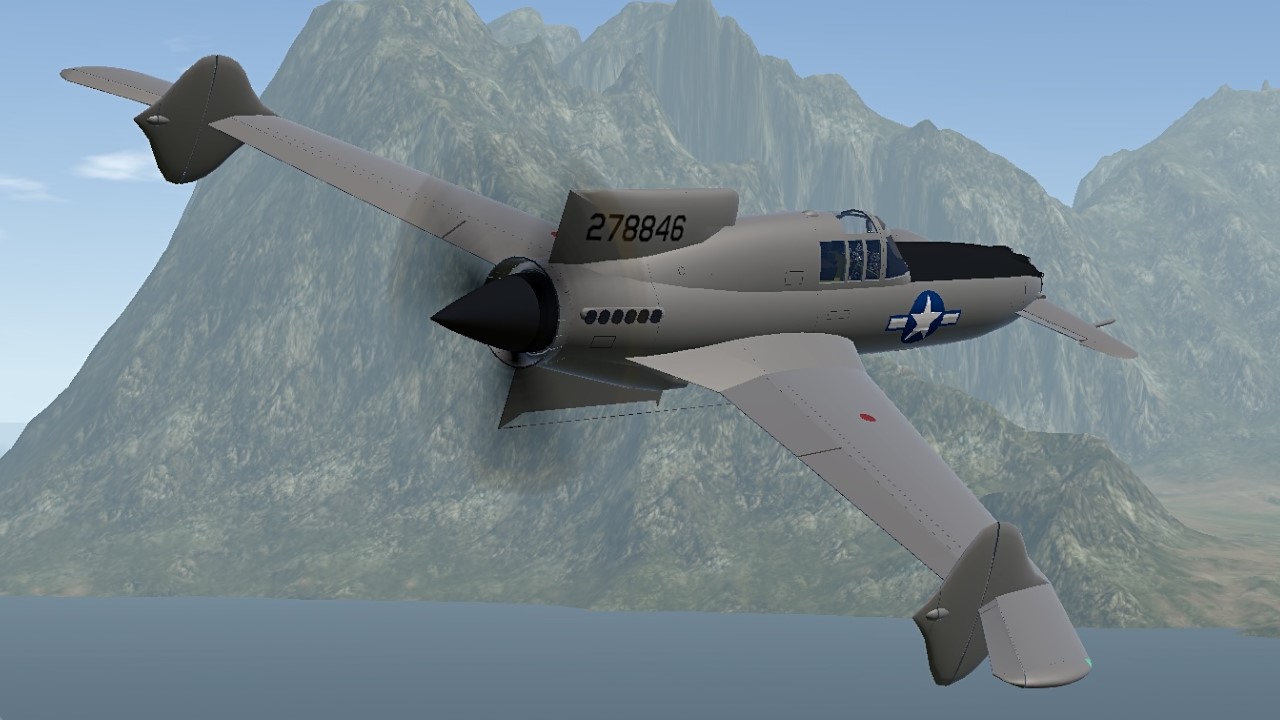 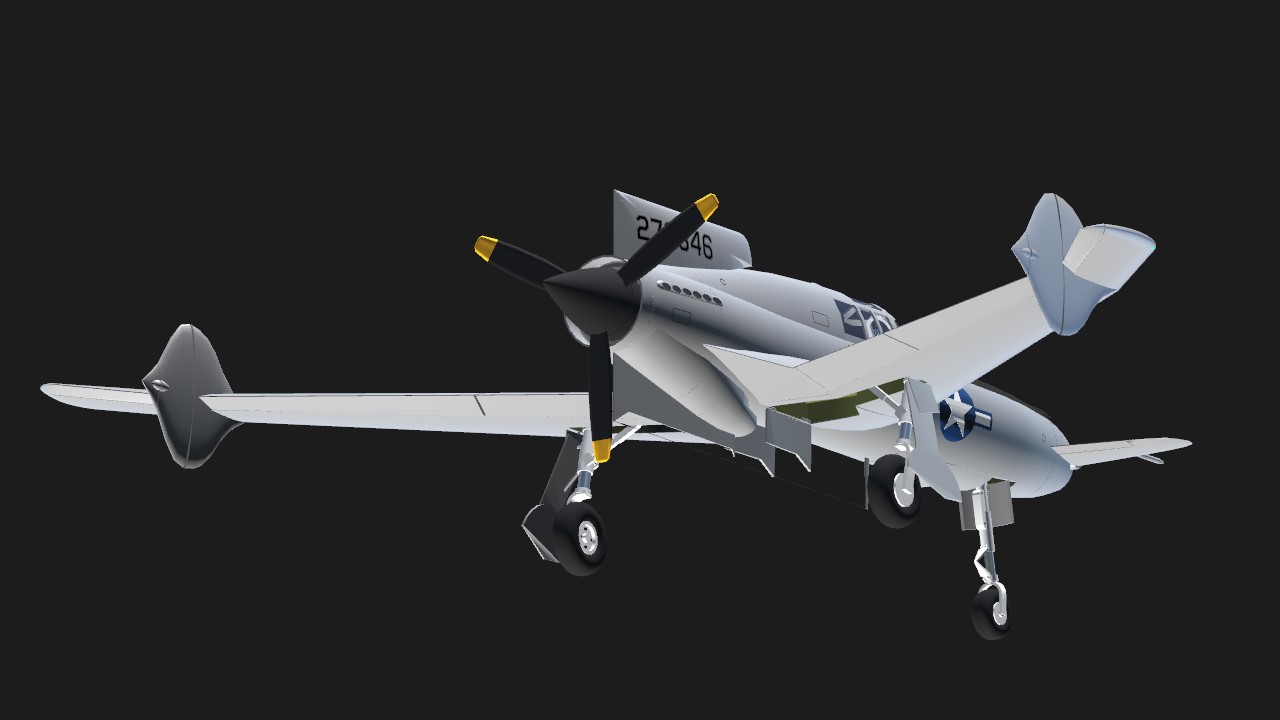 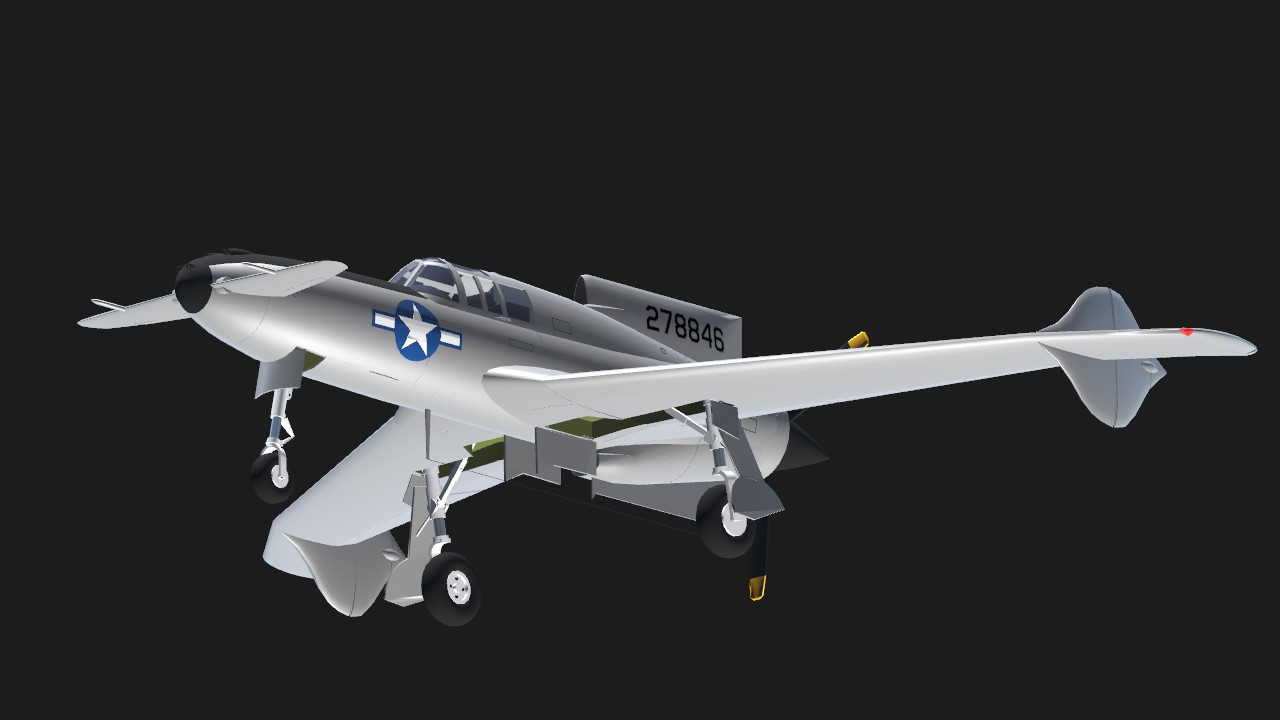 Well I decided to build this absolutely epic fail of an aircraft. There was nothing noteable about this airplane's performance (except for its ability to quickly and easily fall into an unrecoverable spin). But she sure is a looker, and the enemy might have to do a double take when they see this one flying! (Or controlled falling, either one works)
It's a pretty simple aircraft, nothing crazy, but a decent little replica to fool around with, and fun to fly! So I hope you guys enjoy the "Ass Ender"! 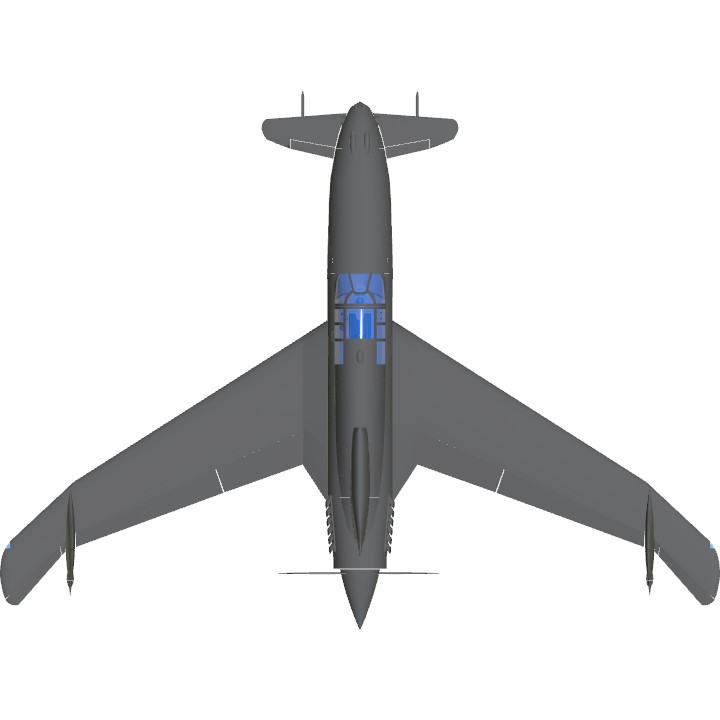 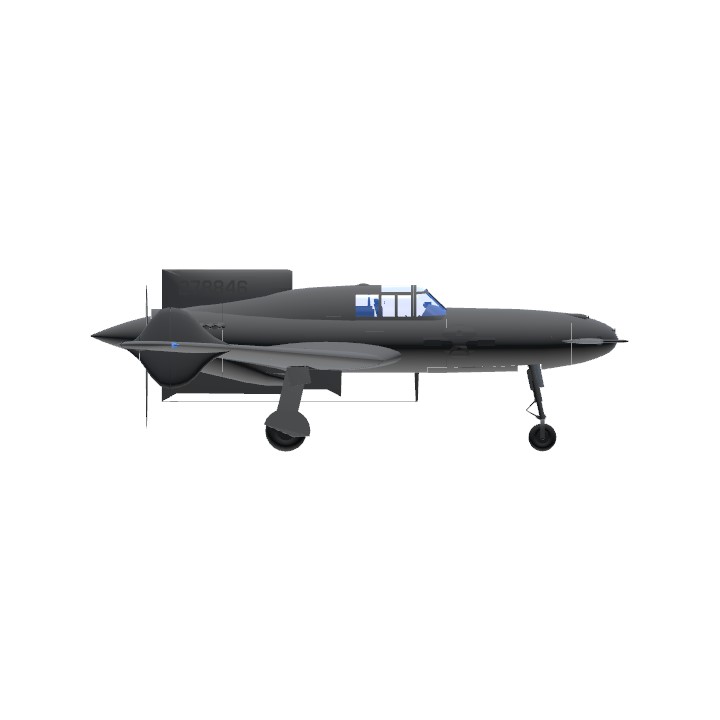 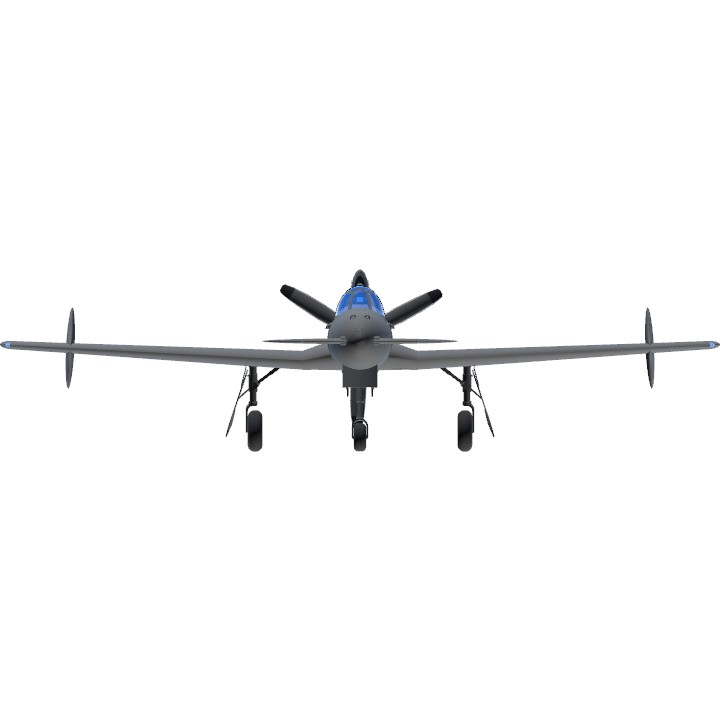