Messerschmitt Me 163B 'Komet' 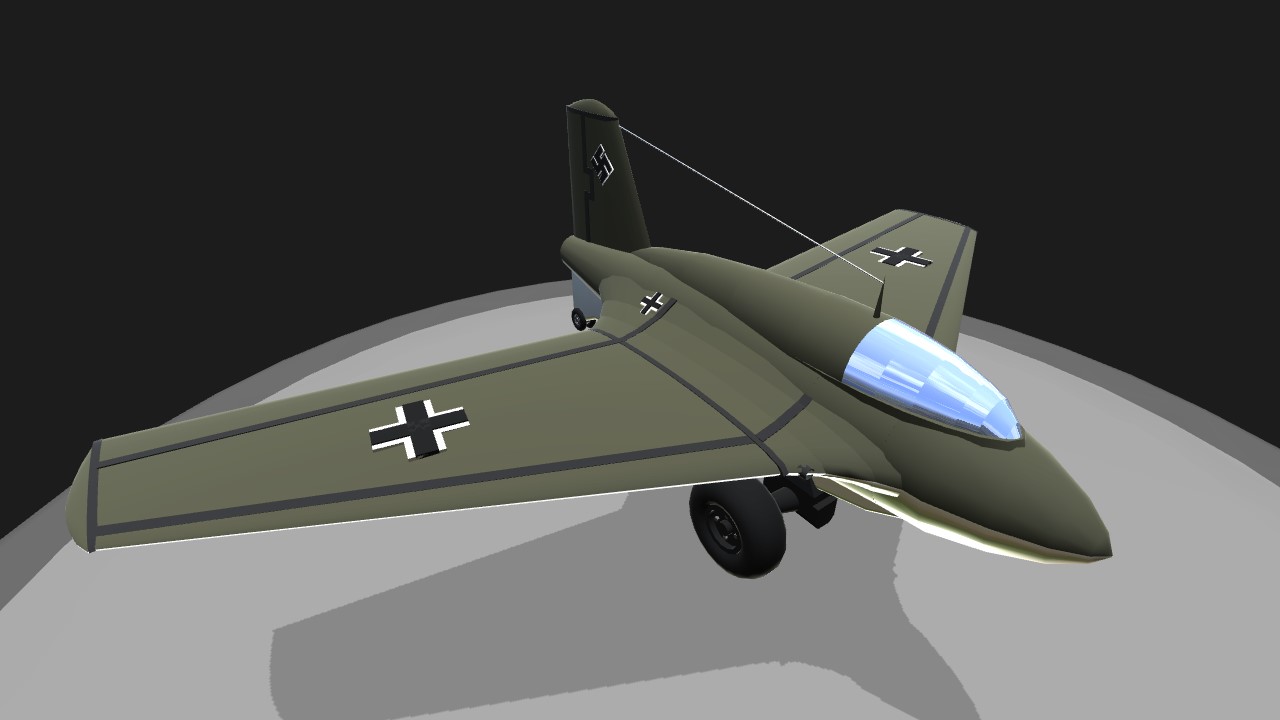 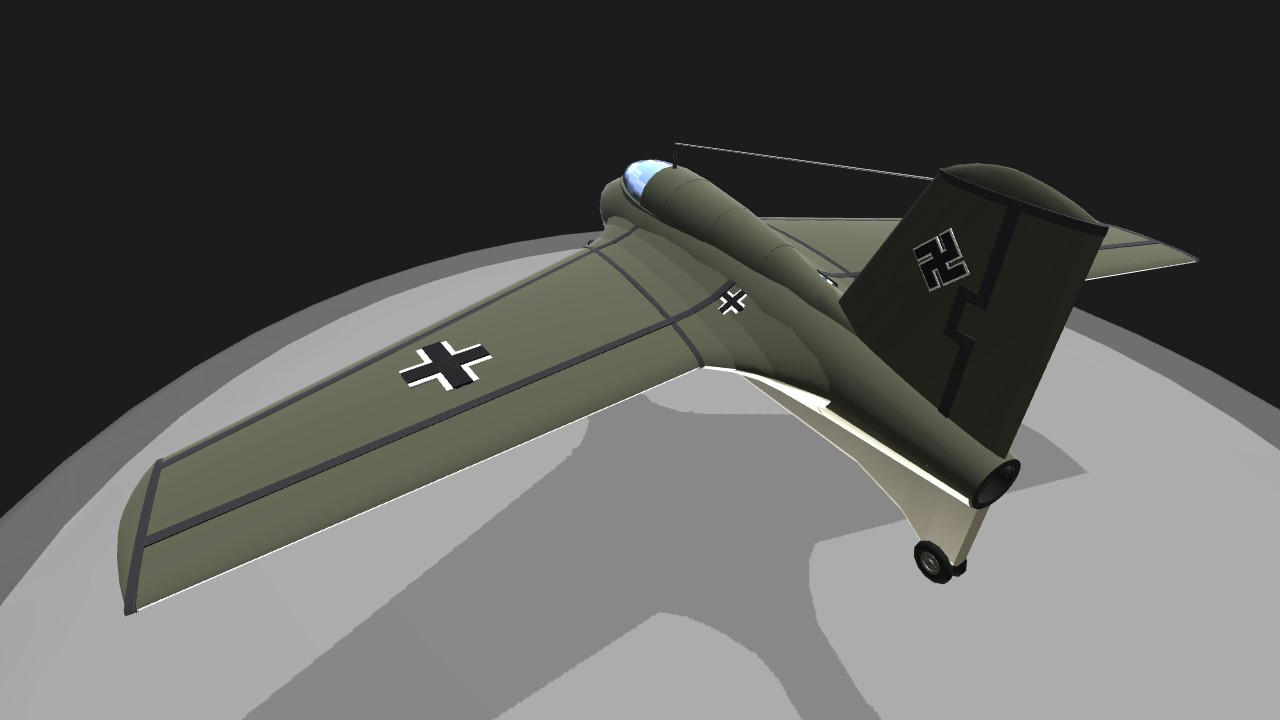 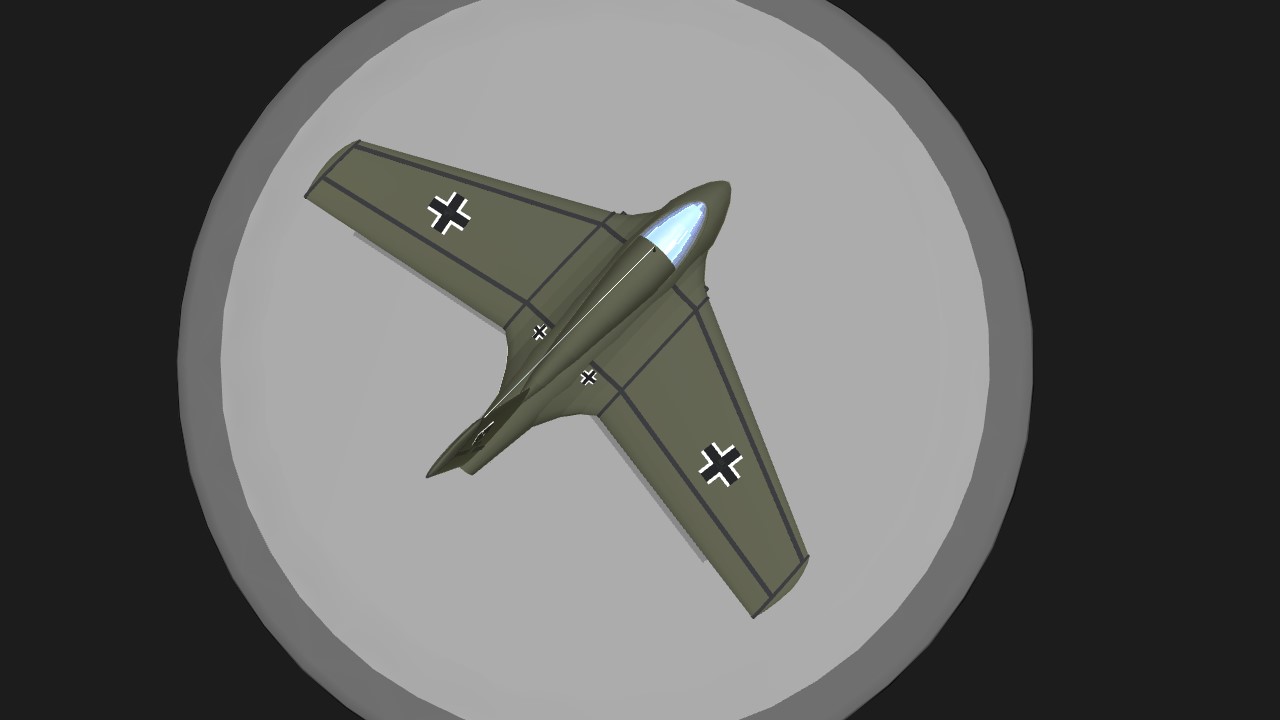 The Messerschmitt Me 163 Komet, designed by Alexander Lippisch, was a German rocket-powered fighter aircraft. It is the only rocket-powered fighter aircraft ever to have been operational and the first piloted aircraft of any type to exceed 1000 km/h (621 mph) in level flight. Its design was revolutionary and its performance unprecedented. German test pilot Heini Dittmar in early July 1944 reached 1,130 km/h (700 mph), an unofficial flight airspeed record unmatched by turbojet-powered aircraft for almost a decade. Over 300 aircraft were built, but the Komet proved ineffective in its dedicated role as an interceptor aircraft and was responsible for the destruction of only about nine to eighteen Allied aircraft against ten losses.

The one which was uploaded earlier was removed due to a huge part count (mirror bugs).
After a long time since the "Rottes Komet" was uploaded, I decided to bring it back from the dead and listened to the community's wish to see it painted in real army colours. With a few subtle changes and a redefined paint scheme, you can now fly again in one of the best Komet replicas on the website.

AG 1 to jettison the landing skid.
Besides that, the plane is a replica (as mentioned earlier). It's very close to a 1:1:1. It's also got fuel for about 7 minutes (like the historical Me 163) and only two MK103B 30mm cannons. 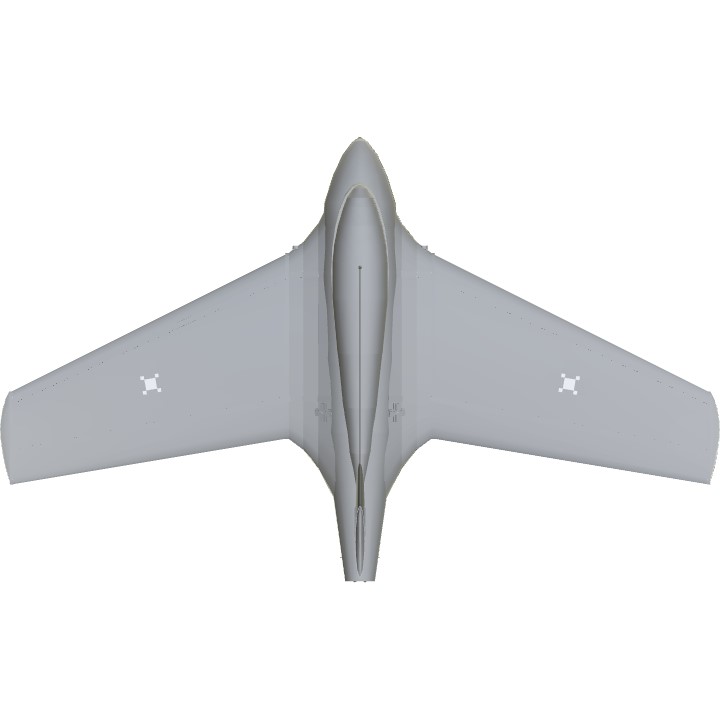 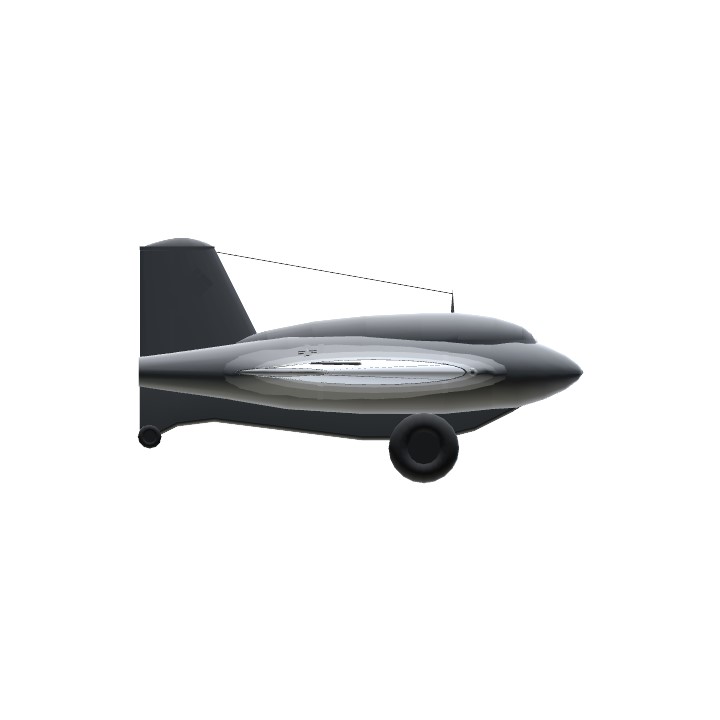 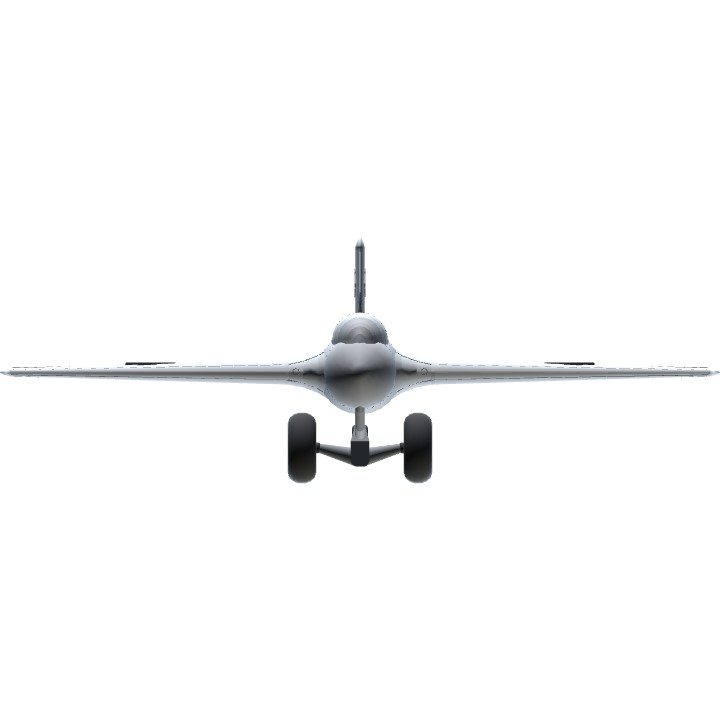