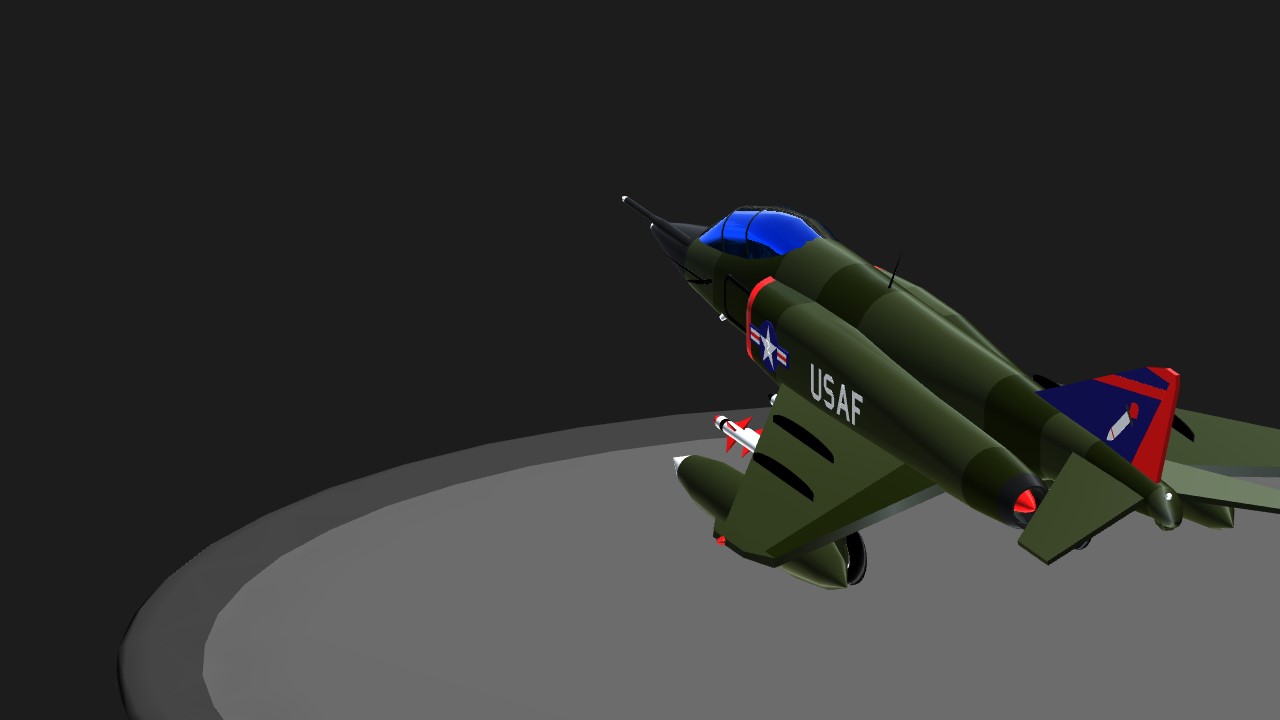 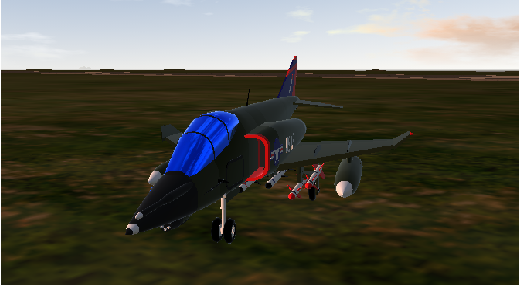 The F-3B Herling was a brother to the F4 phantom which is smaller which also deployed in vietnam but the reason is that you never see it because its like a twin to the F4.
.

.
FASF on its way to destroy an TutorialPlane 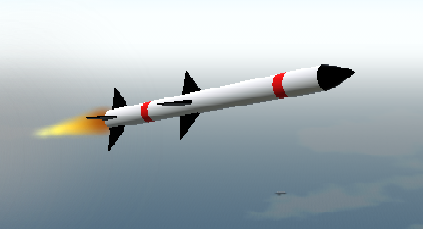 The FASF is the most favorable in Dogfights because of its quick lock time and speed but it suffers from a small targeting circle
.
Guardian to destroy a Bomber 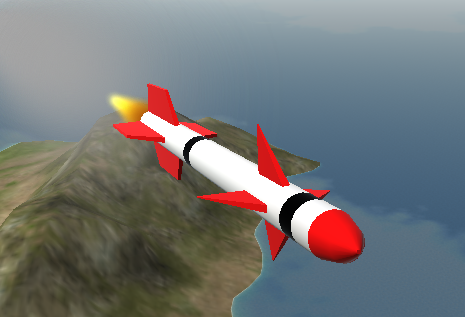 The Guardian is made for dogfights but pilots mostly use it intercepting because it operates like an AIM 9B.
.
b r r t

its a gun what do you expect?
.

Normal Flight Controls
VTOL-Flaps
Activate1-Arresting hook
Activate2-Drag chute
Activate3-nothing
Activate4- Enables the guardian (wait for 4 seconds and fire but dont leave it for too long because it will overheat)
Activate5-Parking Brake (Works only on USS Beast)
.

wow those test flights is l0ng i was shooting in the ground in the last pic but who cares. oh yeah theres a bomb under it but i mostly use it in MP
.
Squadron Version

.
THANKS for @ChiChiWerx for the USAF roundels
.

Have A Nice Flight 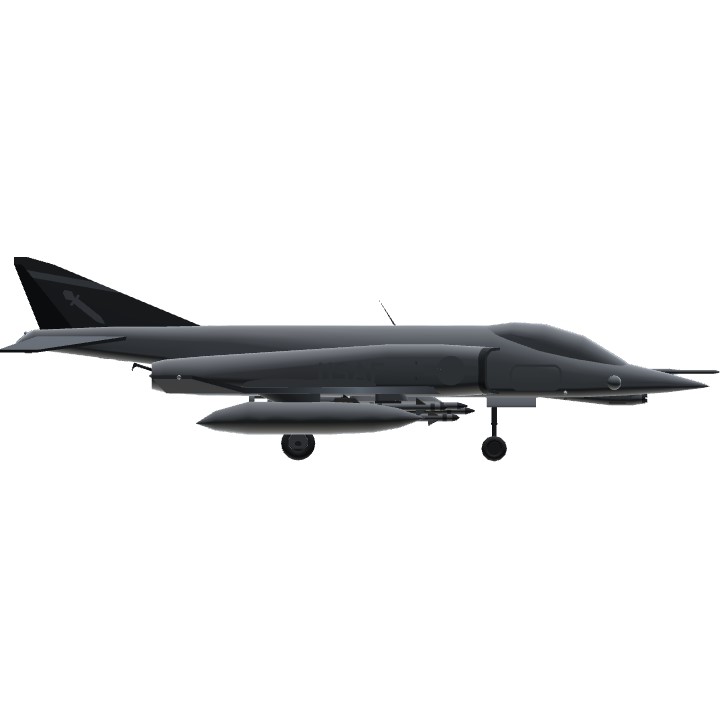 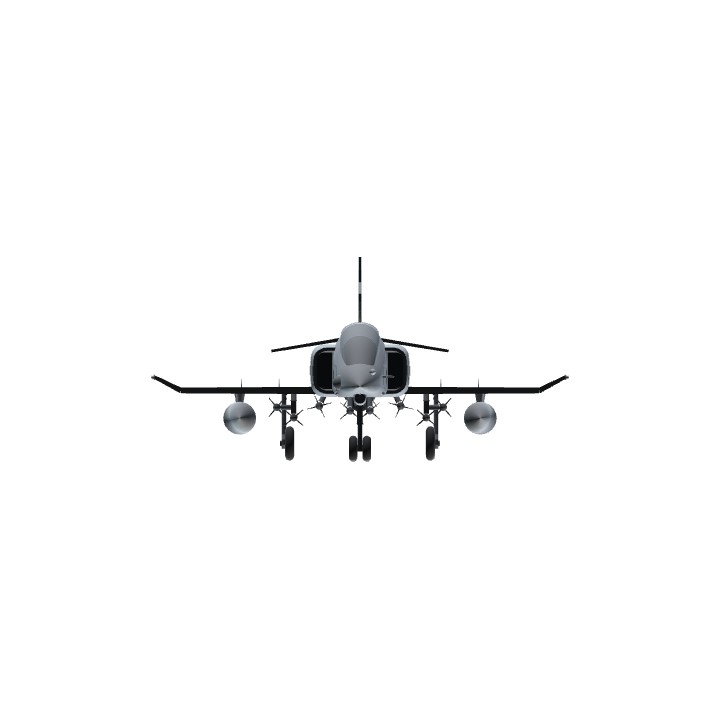