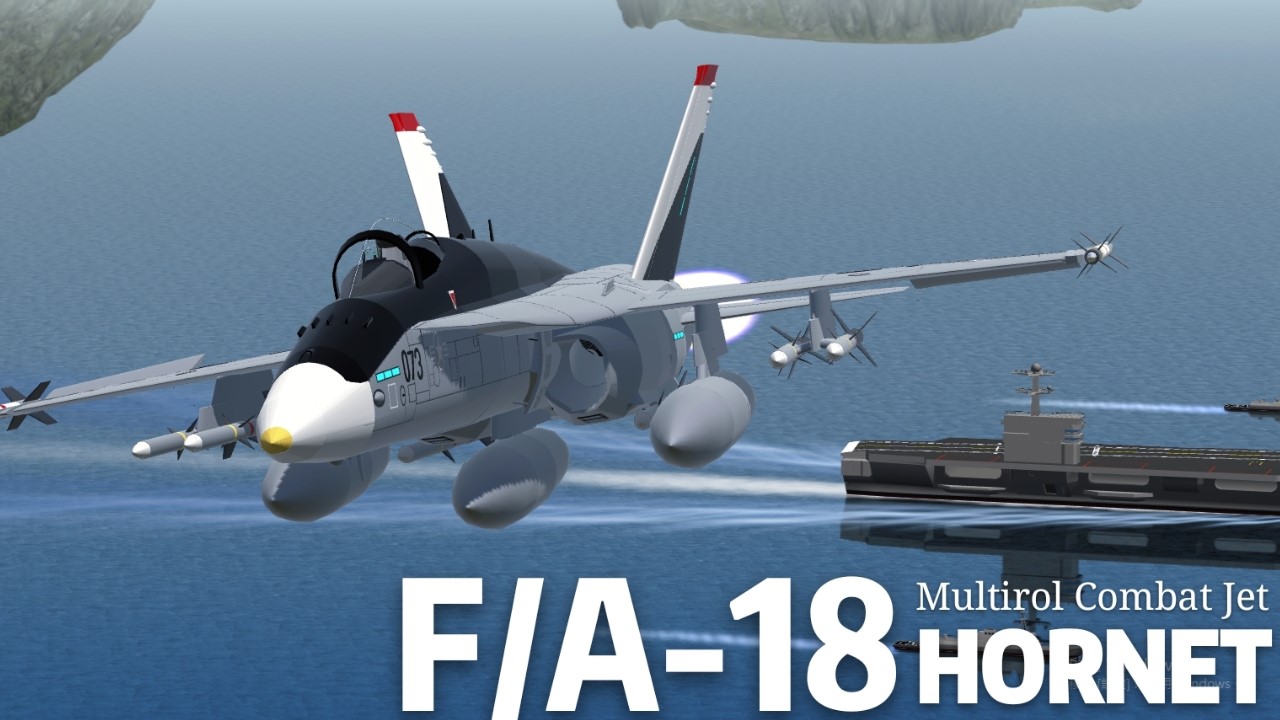 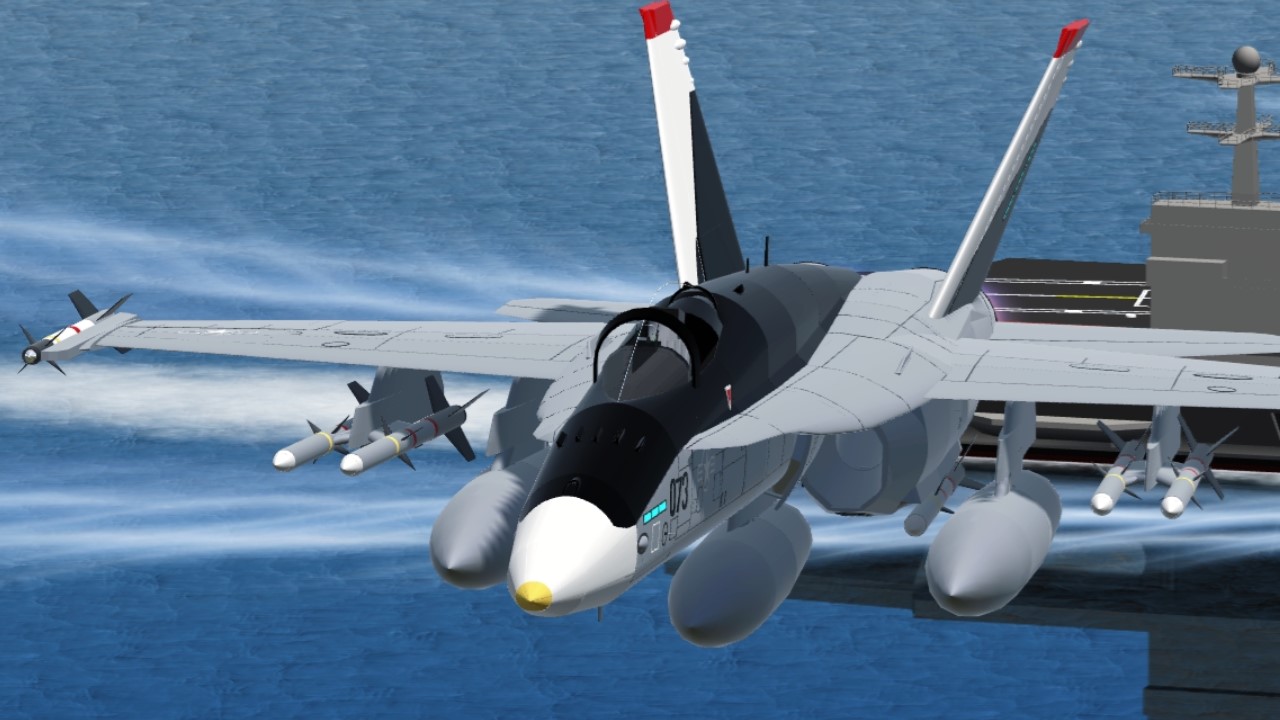 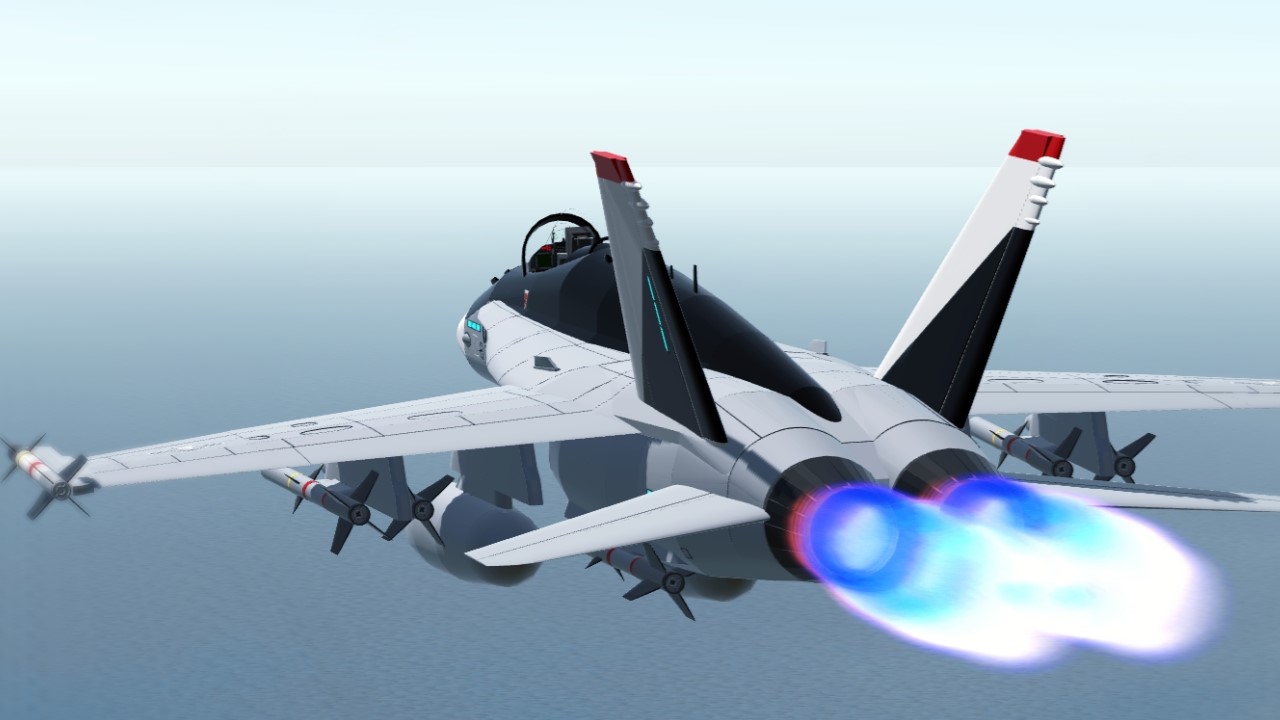 FBW will work when you have a Stable FPS (about 20+)

CredIt to @haogejiuhaoge1(fly by write system)

About the FBW system

This system uses very scientific calculation methods, which are in line with scientific formulas within certain limits, So if the operation is correct, this control has great maneuverability and adjustability

My Friend,
This calculation program has some difficulties for people who have no experience in production, but I overcome the difficulties to implement this program, which makes me very happy. When you finish making this program, look back, you will find that this thing is actually logical. But this production process is really full of ups and downs. I hope you can value my efforts in this procedure.

The F/A-18 was designed to be a highly versatile aircraft due to its avionics, cockpit displays, and excellent aerodynamic characteristics, with the ability to carry a wide variety of weapons. The aircraft can perform fighter escort, fleet air defense, suppression of enemy air defenses, air interdiction, close air support, and aerial reconnaissance. Its versatility and reliability have proven it to be a valuable carrier asset, though it has been criticized for its lack of range and payload compared to its earlier contemporaries, such as the Grumman F-14 Tomcat in the fighter and strike fighter role, and the Grumman A-6 Intruder and LTV A-7 Corsair II in the attack role. 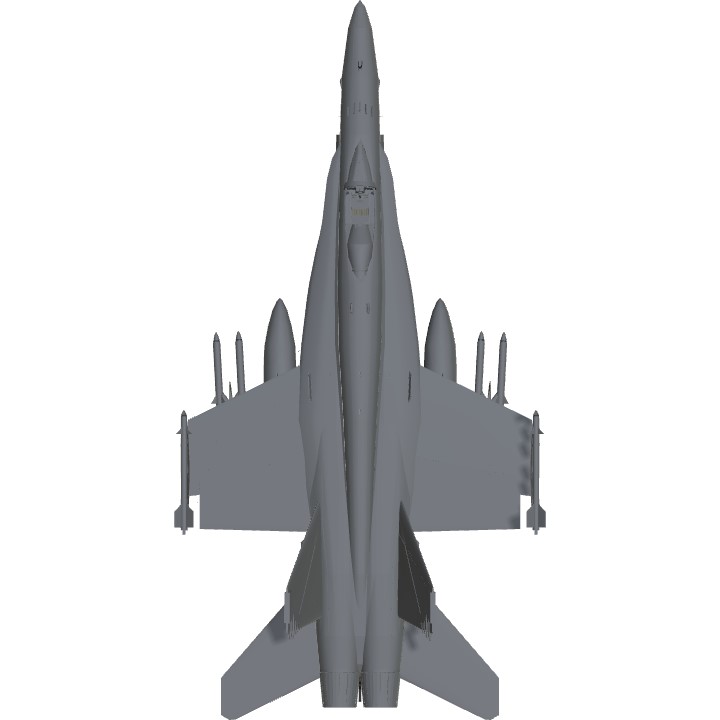 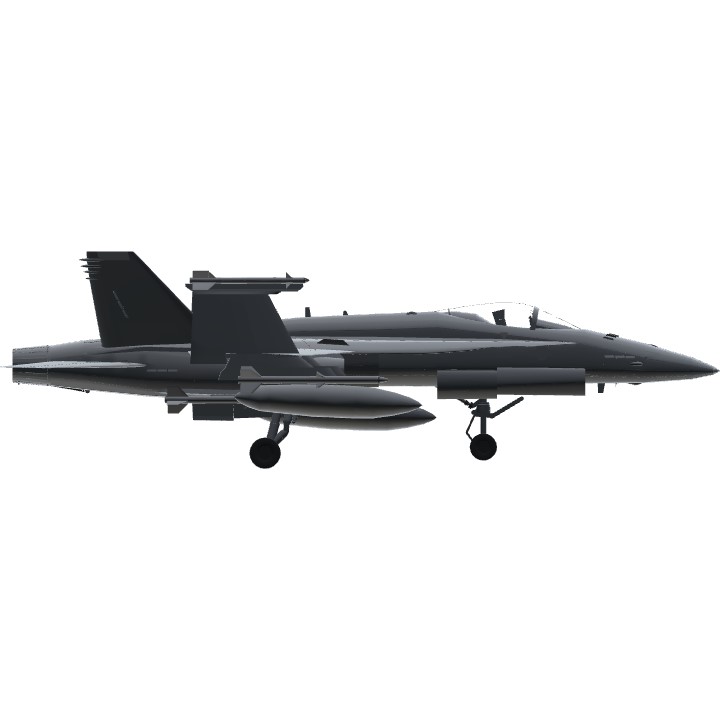 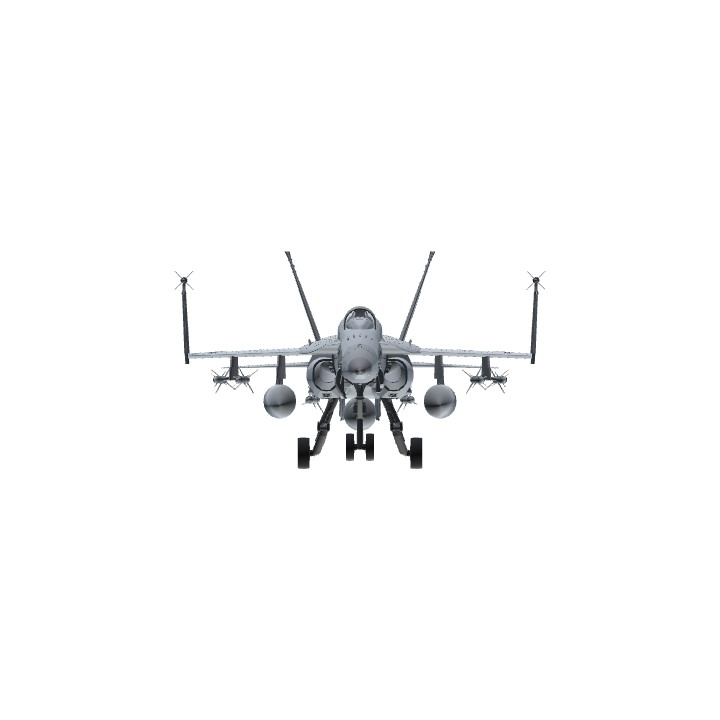