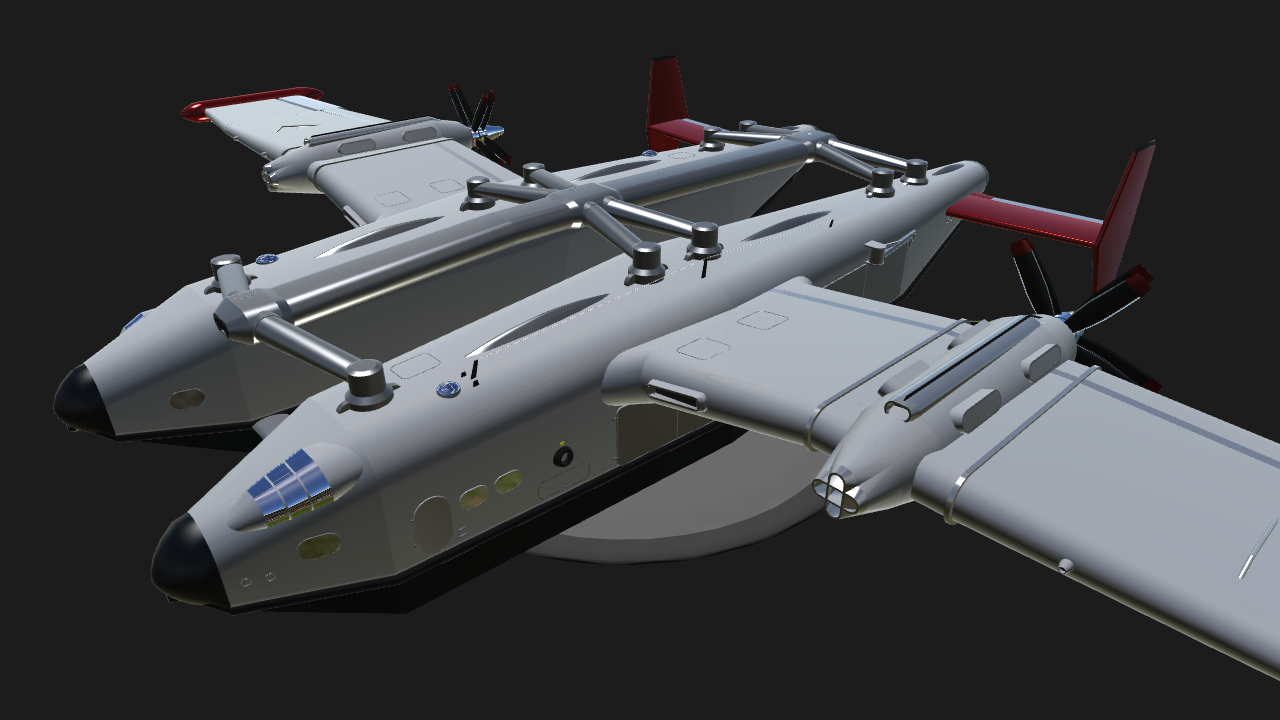 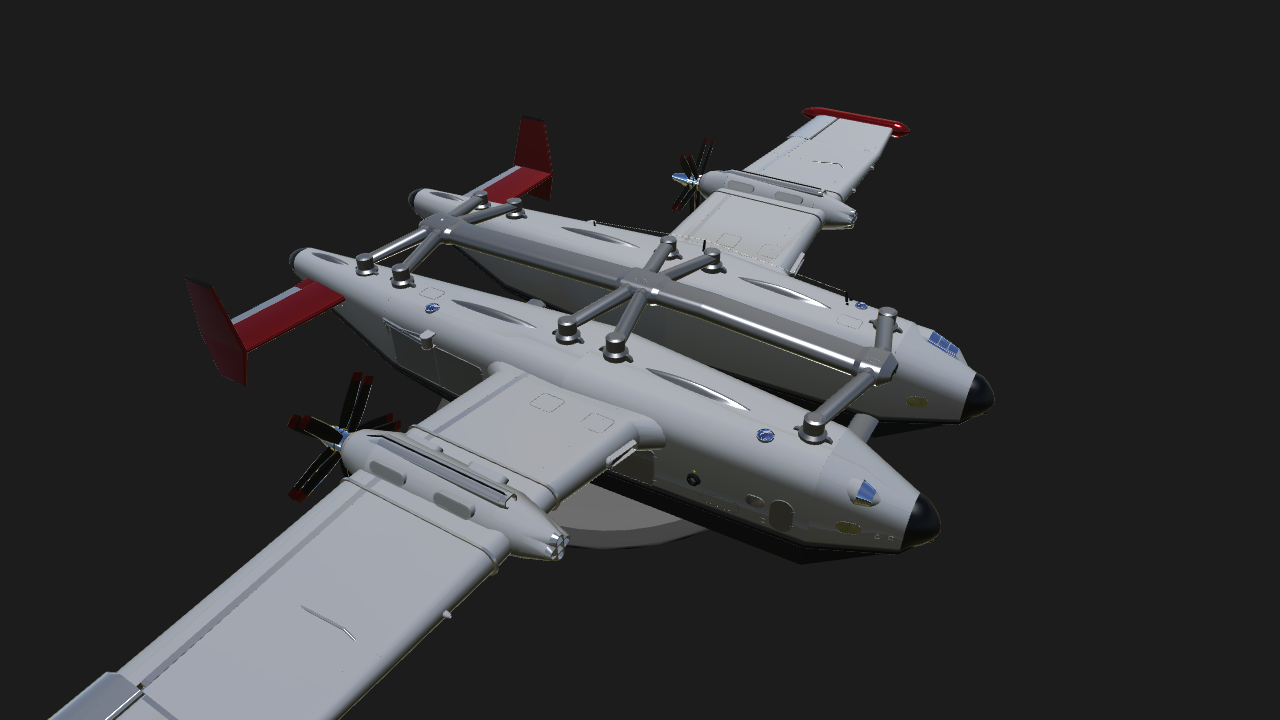 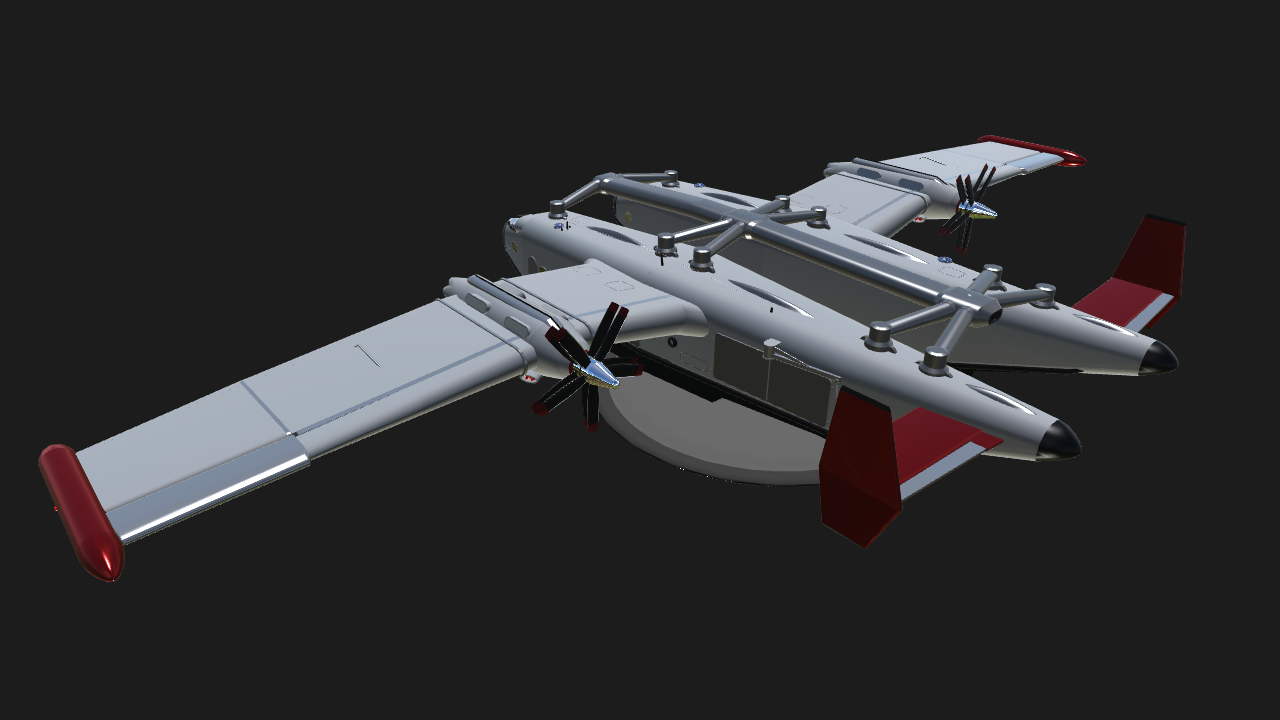 Take-off: AG1 on; Apply full throttle and pull up during take-off run. Hull begins to lift at 140mph, full unstick occurs at 175mph. Once airborne, maintain full throttle for climb then reduce to 85% or less throttle when required altitude is reached and apply trim if needed. Note that pitch authority is strong for take-off and landing but during normal flight, use gentle pitch inputs.

Landing: Reduce throttle to 25% for final approach and maintain 5 degree or less descent angle. Cut power on touchdown. Once down, hydrodynamic drag will slow the craft.

Open water taxiing: AG1 off to disable main engines, AG2 on and throttle to 20%; Use yaw to steer.

Dockside manoeuvring: AG1 off to disable main engines, set throttle to 5%, then use thrusters one at a time as follows:

Yaw RCNs can also be used for movements in that axis.

His Majesty's Aircraft “Doubled Strength” is a large cargo aircraft that provides heavy lift capability, thanks to its twin fuselages and jet-turbine powered propellor units. The craft was built by Brent & Victrix, who used their ship-building experience to the full to provide ample accommodation for the crew on long flights, along with the necessary capacious cargo space.

Footnotes: Why do I love building ridiculous flying boats so much? Apologies for the higher than normal part count and apologies for the ludicrous cockpits: impractical but much more Treadworthy. Master cockpit is on the centre section. 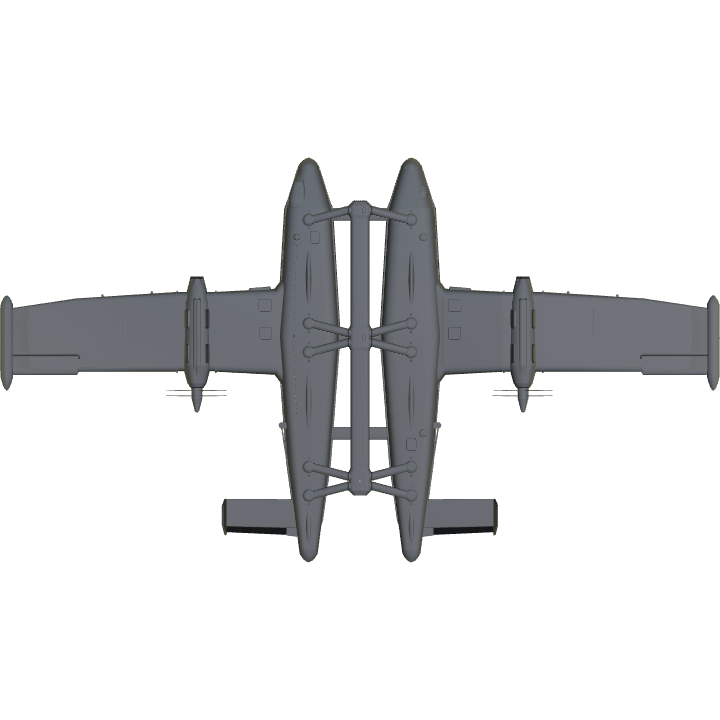 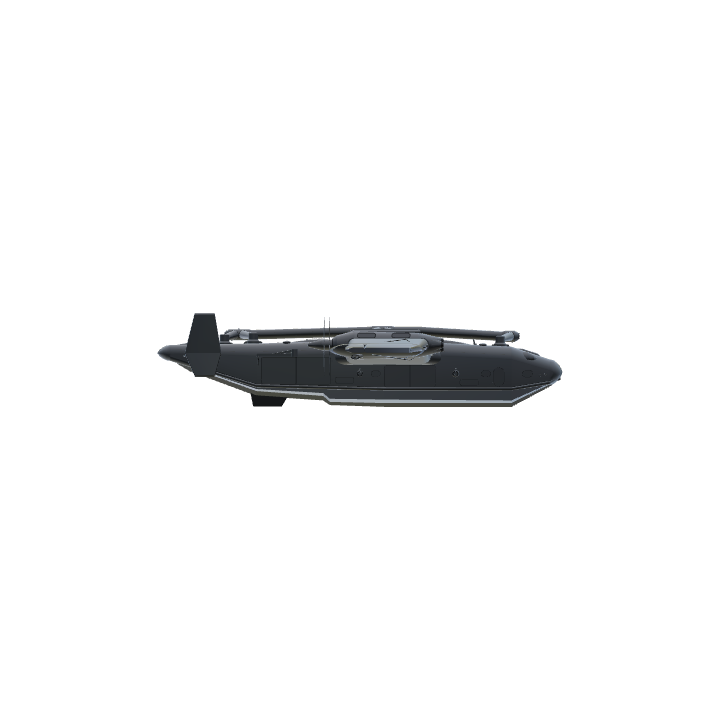 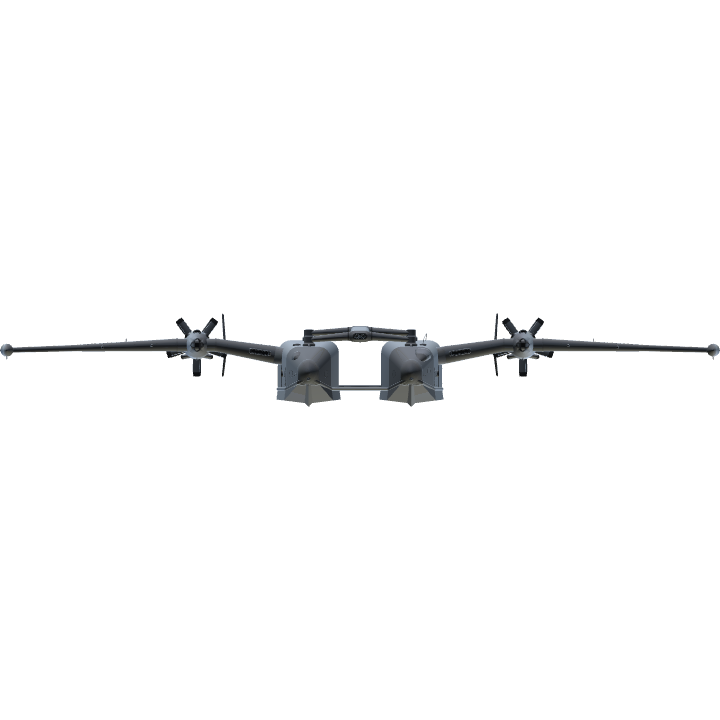