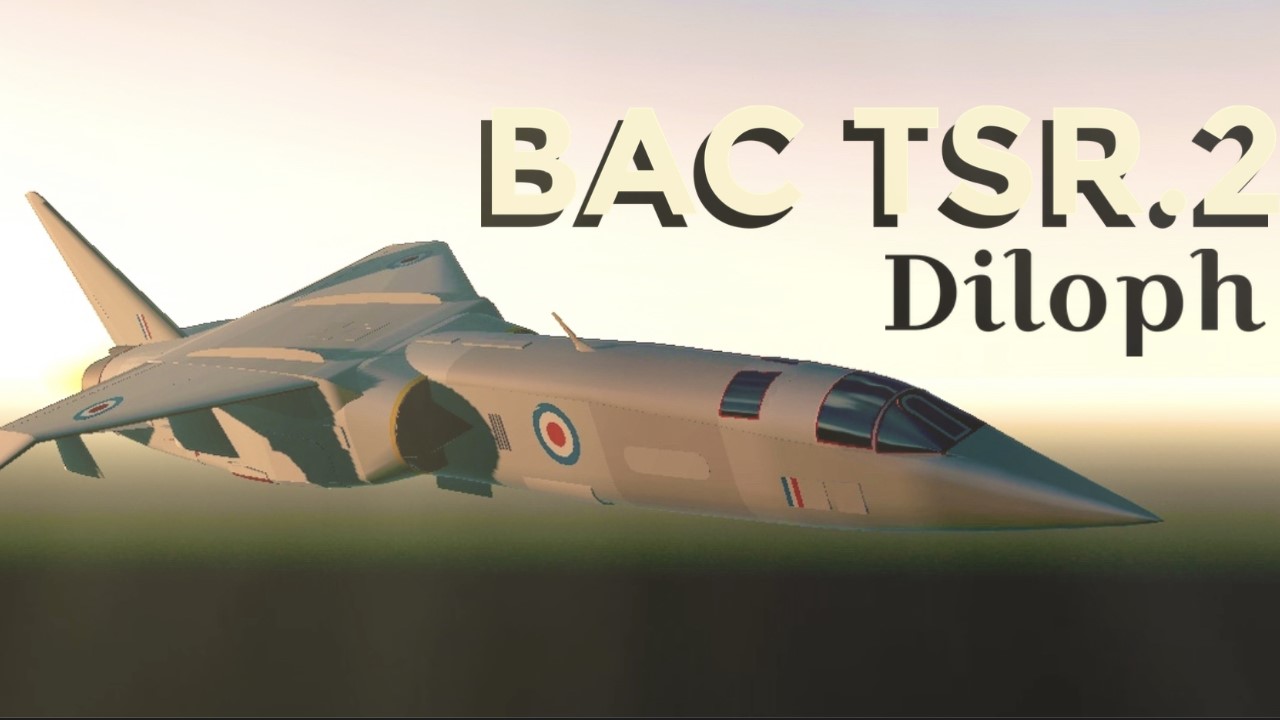 I made a checklist, I would be surprised if I made a mess up… nvm I wouldn’t be

The British Aircraft Corporation TSR-2 was a cancelled Cold War strike and reconnaissance aircraft developed by the British Aircraft Corporation (BAC) for the Royal Air Force (RAF) in the late 1950s and early 1960s. The TSR-2 was designed to penetrate a well-defended forward battle area at low altitudes and very high speeds, and then attack high-value targets in the rear with nuclear or conventional weapons. Another intended combat role was to provide high-altitude, high-speed stand-off, side-looking radar and photographic imagery and signals intelligence, aerial reconnaissance. Only one airframe flew and test flights and weight-rise during design indicated that the aircraft would be unable[1] to meet its original stringent[2] design specifications.[3][4][5][N 1] The design specifications were reduced as the result of flight testing.[6]

The TSR-2 was the victim of ever-rising costs[7] and inter-service squabbling[8] over Britain's future defence needs, which together led to the controversial decision in 1965 to scrap the programme. It was decided to order an adapted version of the General Dynamics F-111 instead, but that decision was later rescinded as costs and development times increased.[9] The replacements included the Blackburn Buccaneer and McDonnell Douglas F-4 Phantom II, both of which had previously been considered and rejected early in the TSR-2 procurement process. Eventually, the smaller swing-wing Panavia Tornado was developed and adopted by a European consortium to fulfil broadly similar requirements to the TSR-2. 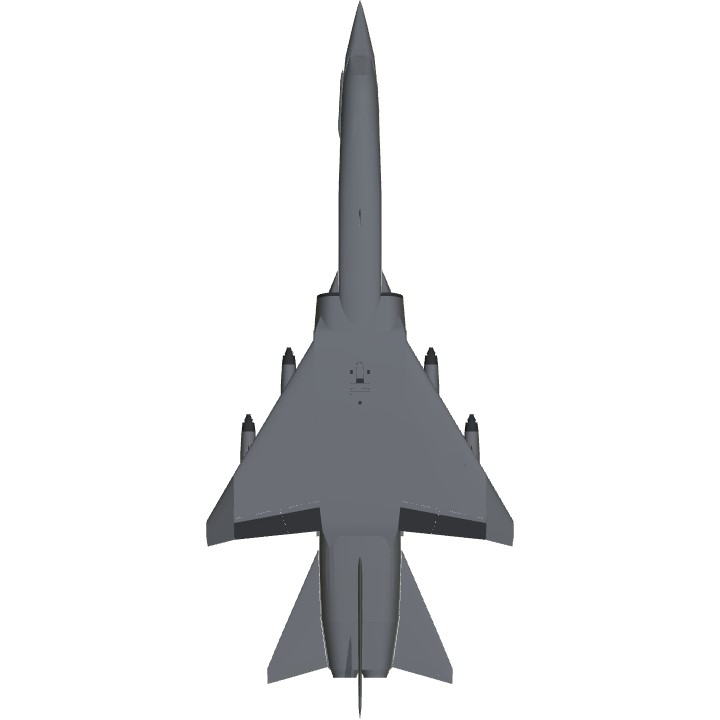 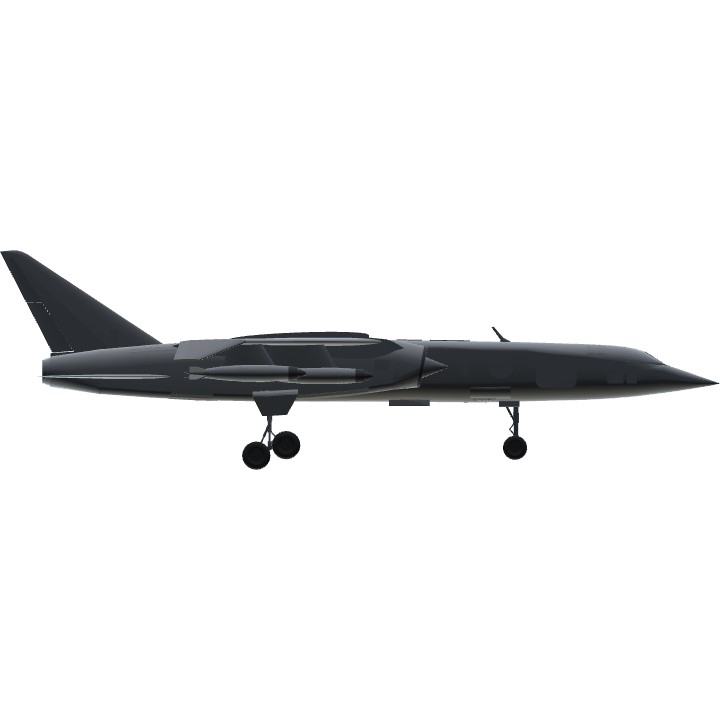 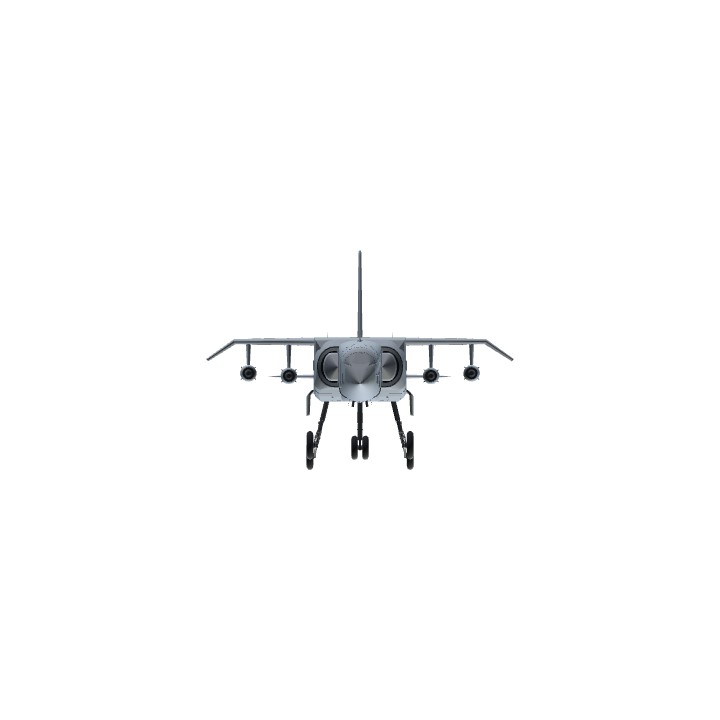