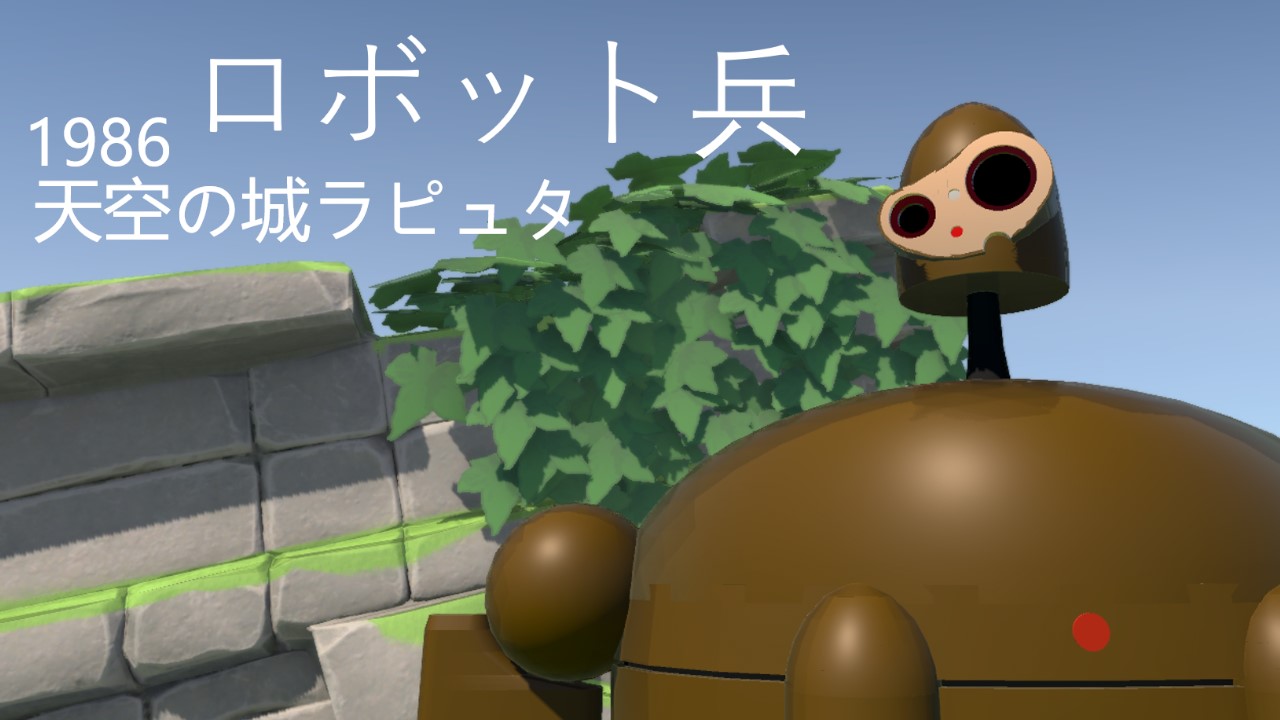 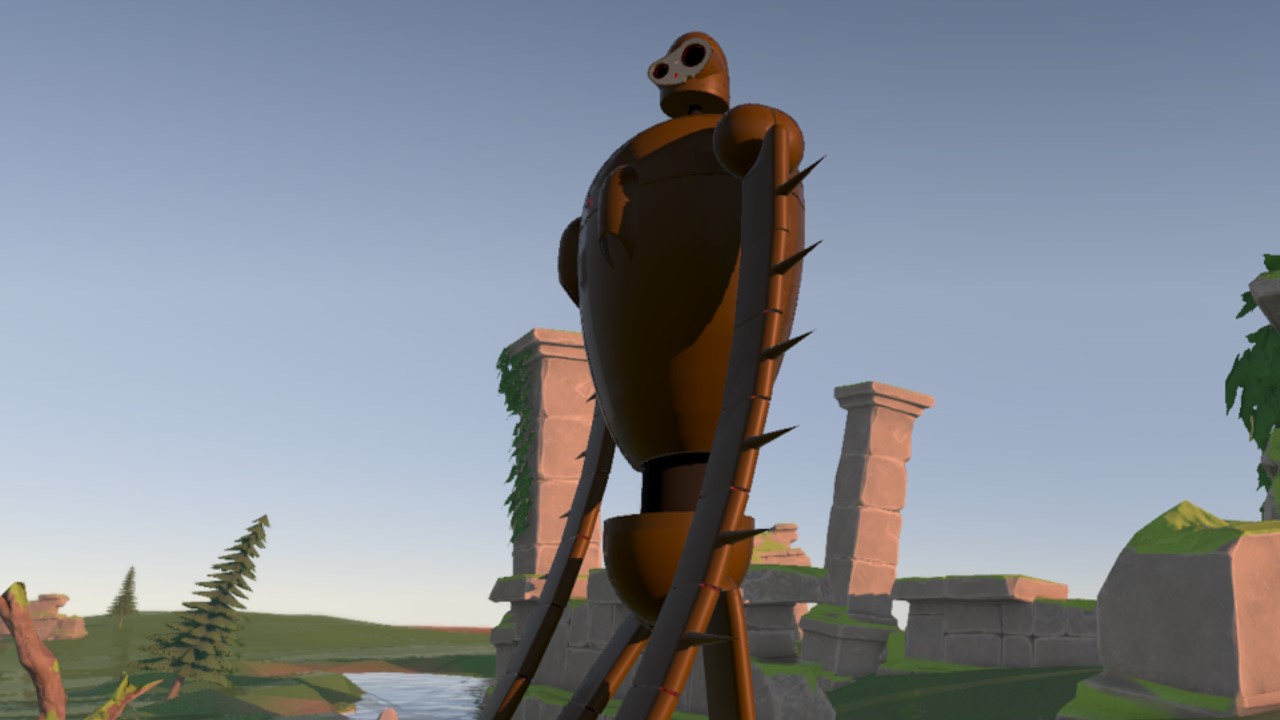 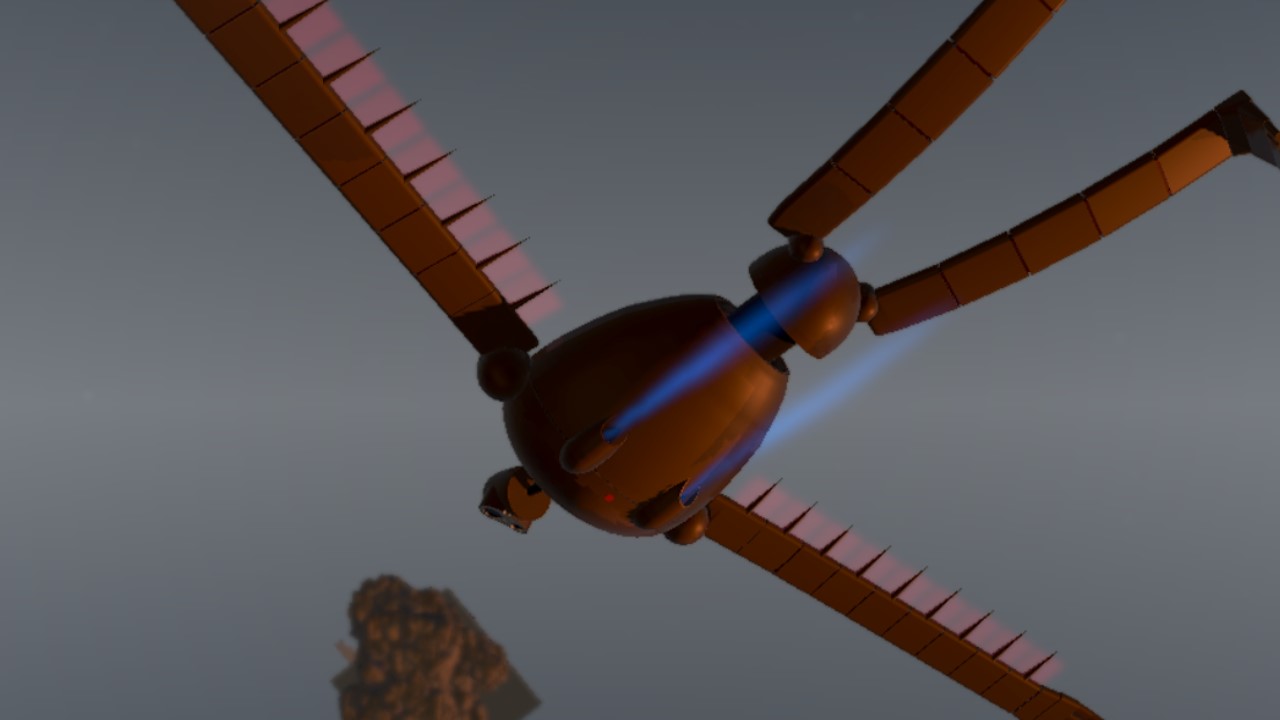 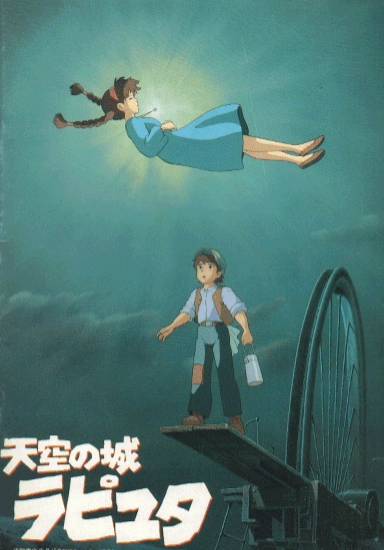 Laputa: Castle in the Sky, known as Tenku no Shiro: Laputa in Japan and Castle in the Sky in North America, is a 1986 Japanese animated fantasy adventure film written and directed by Hayao Miyazaki. The first film produced by Studio Ghibli, it was produced for Tokuma Shoten. Set in a fictional late 19th century, it follows the adventures of a boy and girl who are trying to keep a powerful crystal from the army, a group of secret agents, and a family of pirates, while searching for a legendary floating castle. 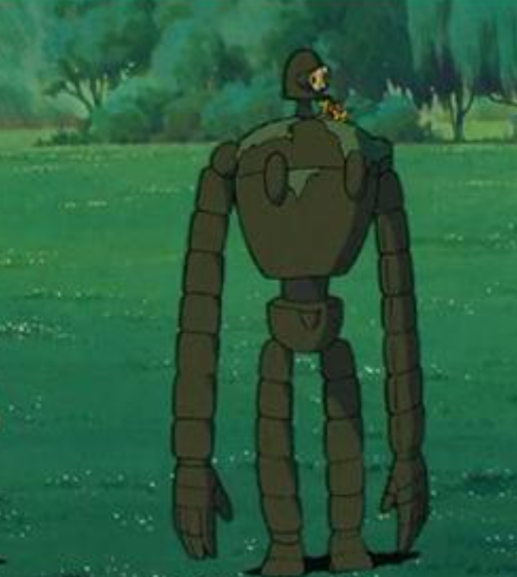 The autonomous artificial intelligence weapon developed and used by lapda Kingdom, the city of the sky, is equipped with two beam guns of different sizes. The whole body is made of ceramic clay armor, which can resist the attack of pistols and other general weapons.A jet propulsion device is installed on both sides of its chest, and a film similar to artificial muscles can be stretched out at the sharp extension of the rear ends of the two arms as wings during flight, and the body can be transformed into a spherical storage standby shape.In addition to fighting robots, lapdari has other robots made for different tasks such as nursing and gardener. Combat and non combat robots will have different shapes in the appearance of their arms.
Thanks to Ian Yashima for helping me with the funky tree code 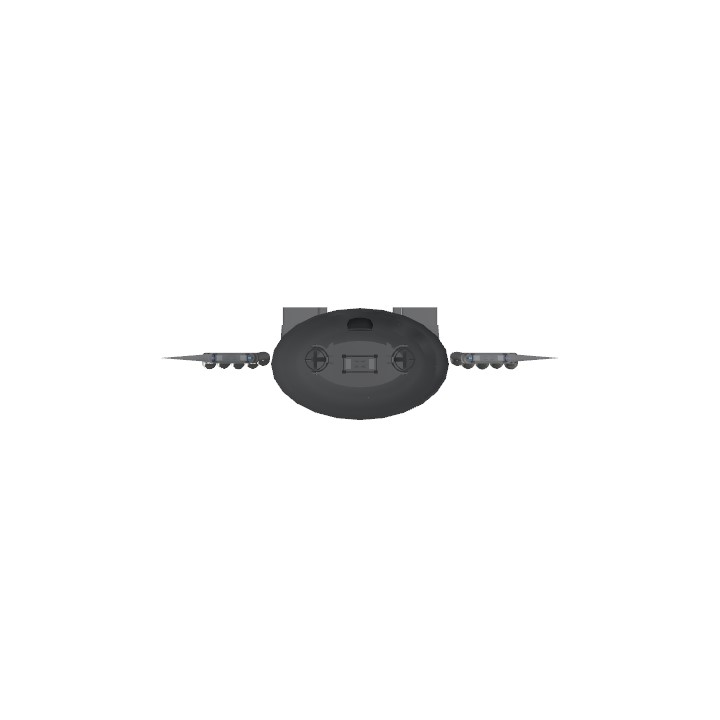 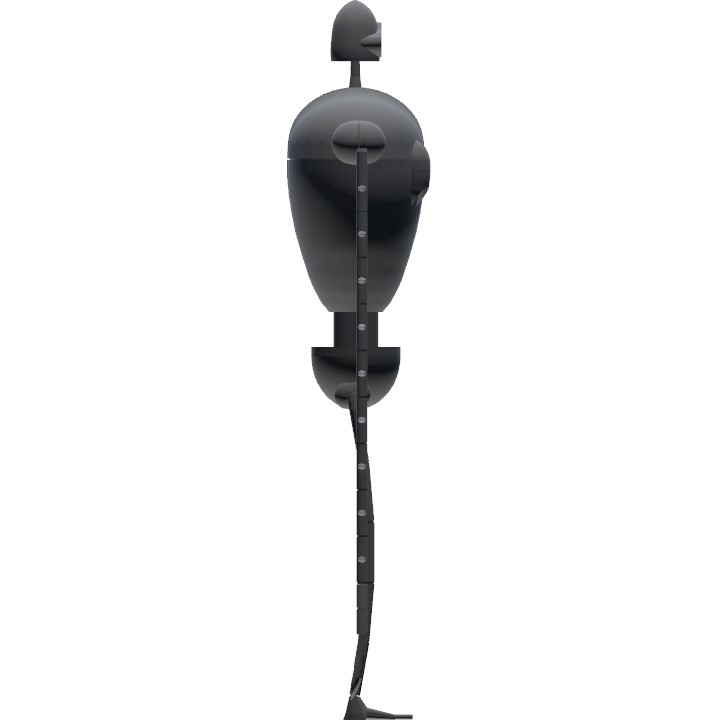 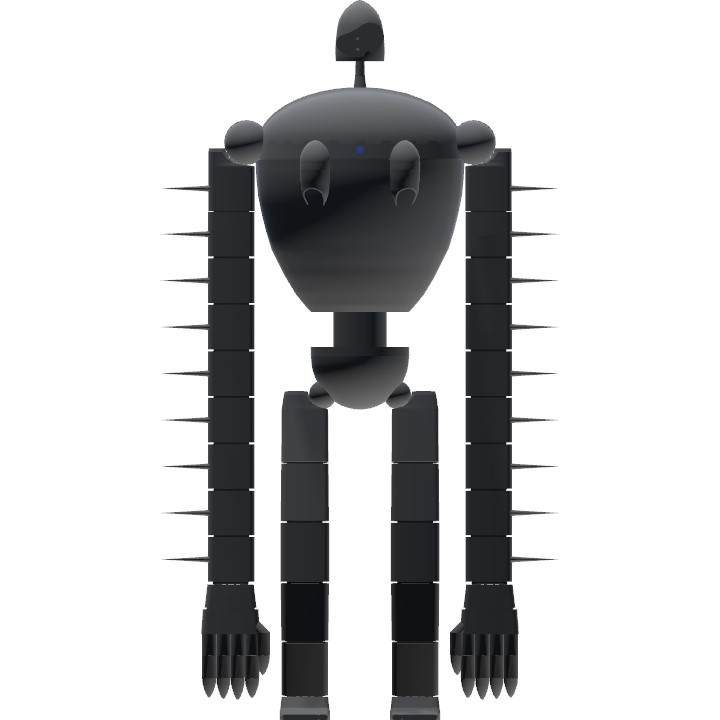