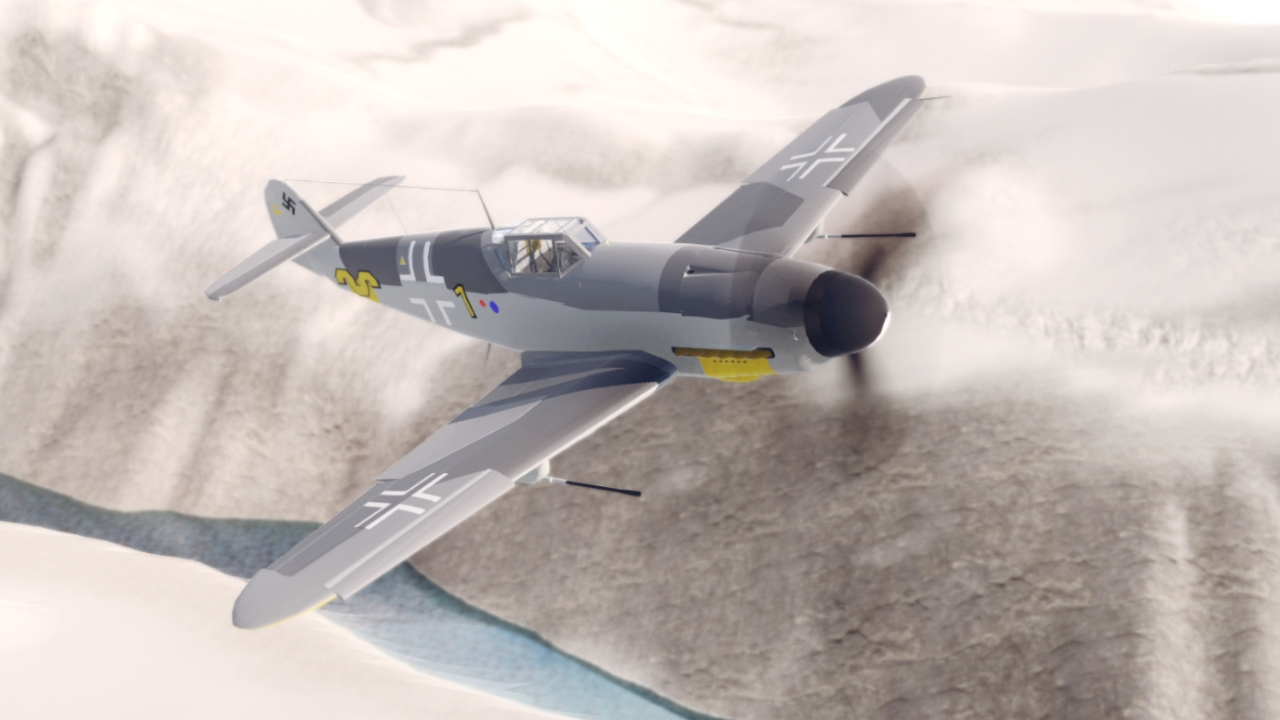 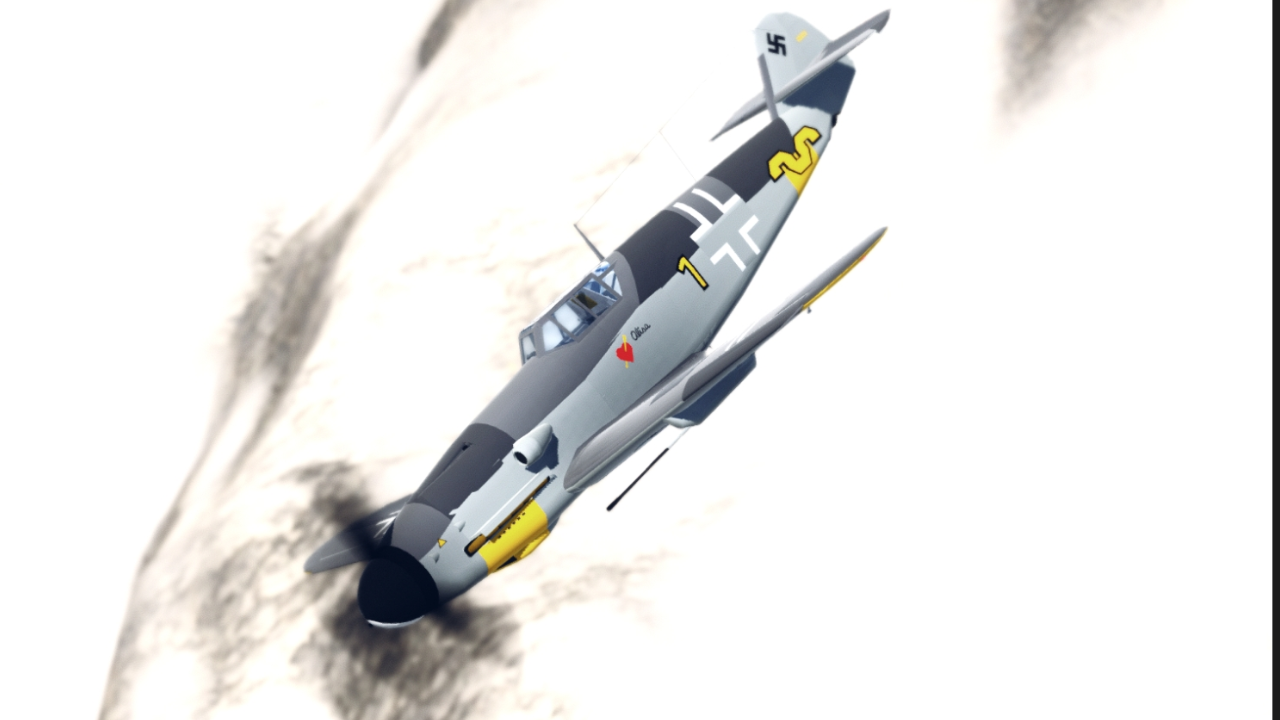 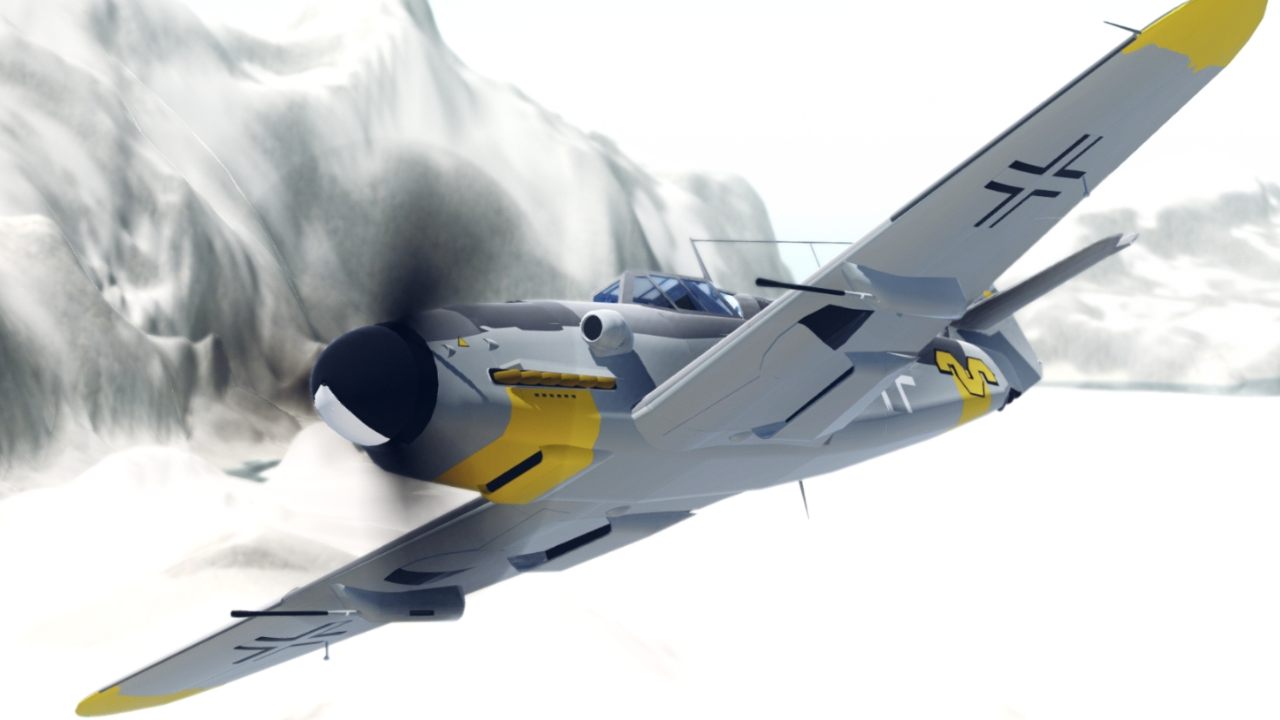 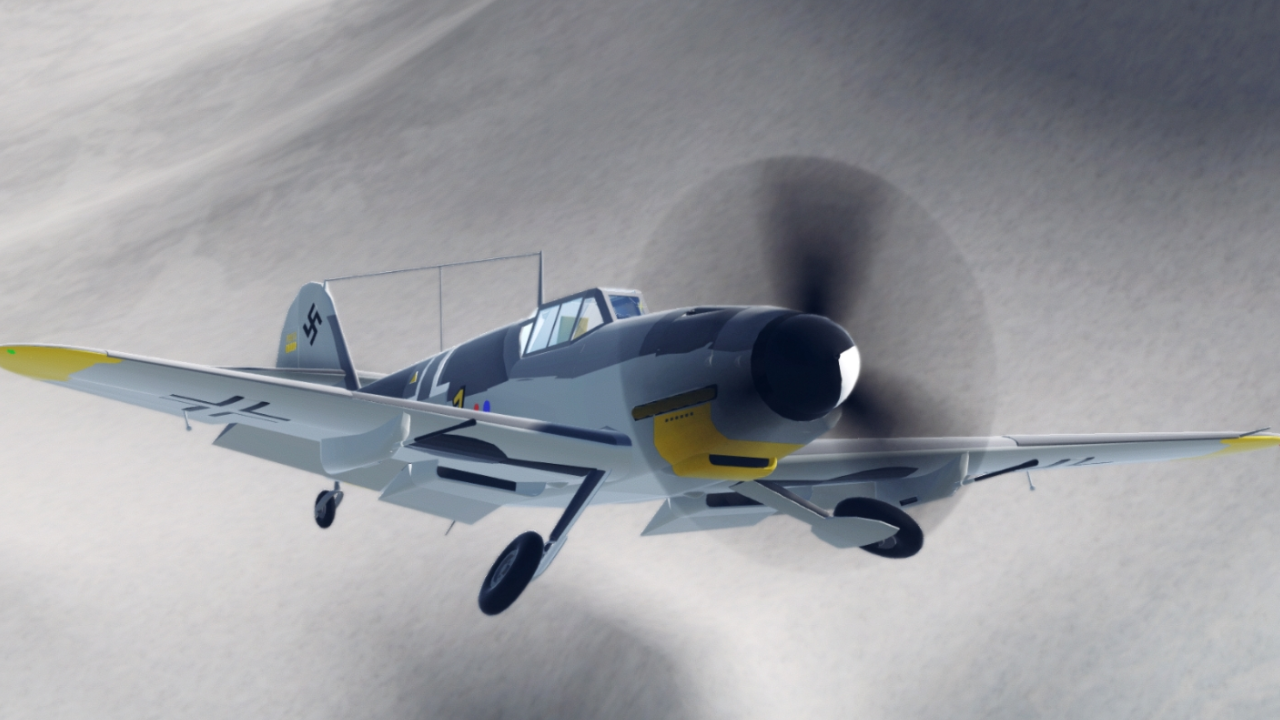 Special thanks to @JS01 for quality photos and suggestions
Also thanks to SPMC boys(DerVito and FairFireFight) for suggestions!

The Messerschmitt BF-109 was a fighter made in Germany during WW2. This is the G-2 variant which includes better engine and comes equipped with 20mm MG151/20 gun pods.

Somehow, this plane has higher take off speed than the real one for some reason I can't find. I even increased the wing area and reduced its gross weight but this still persists. 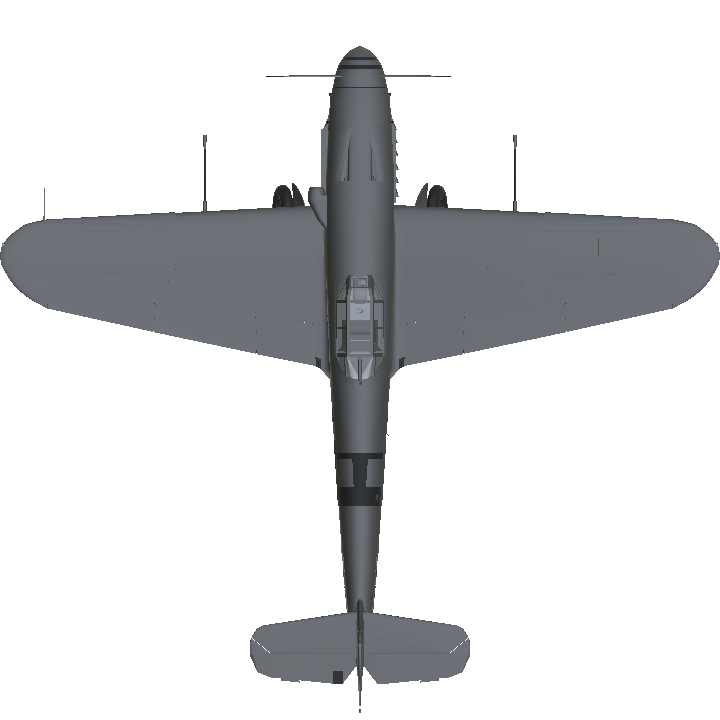 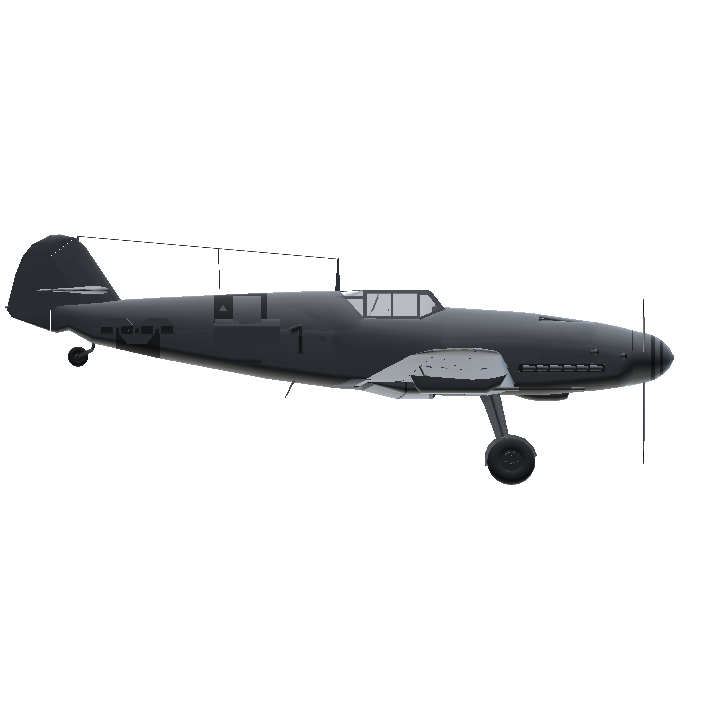 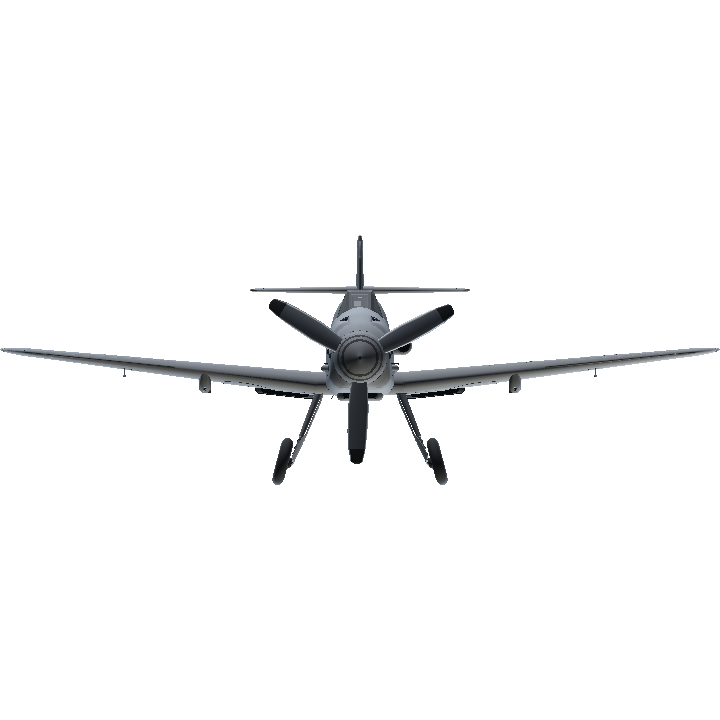