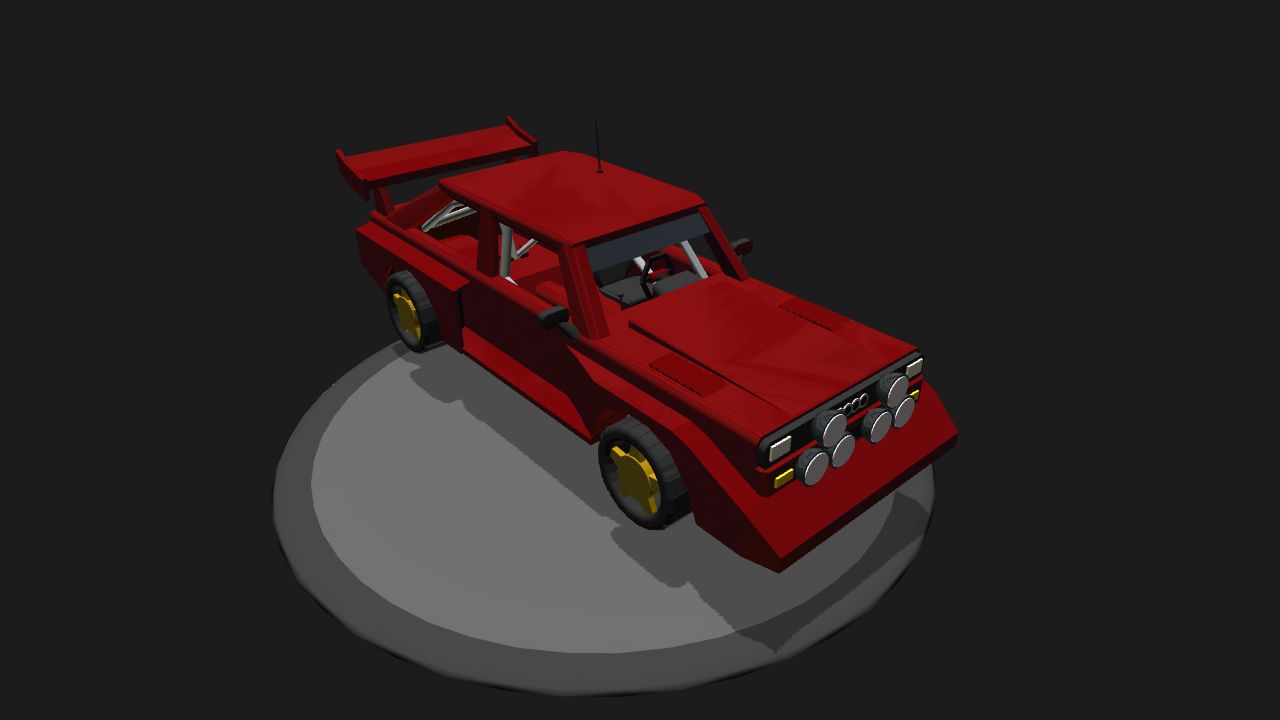 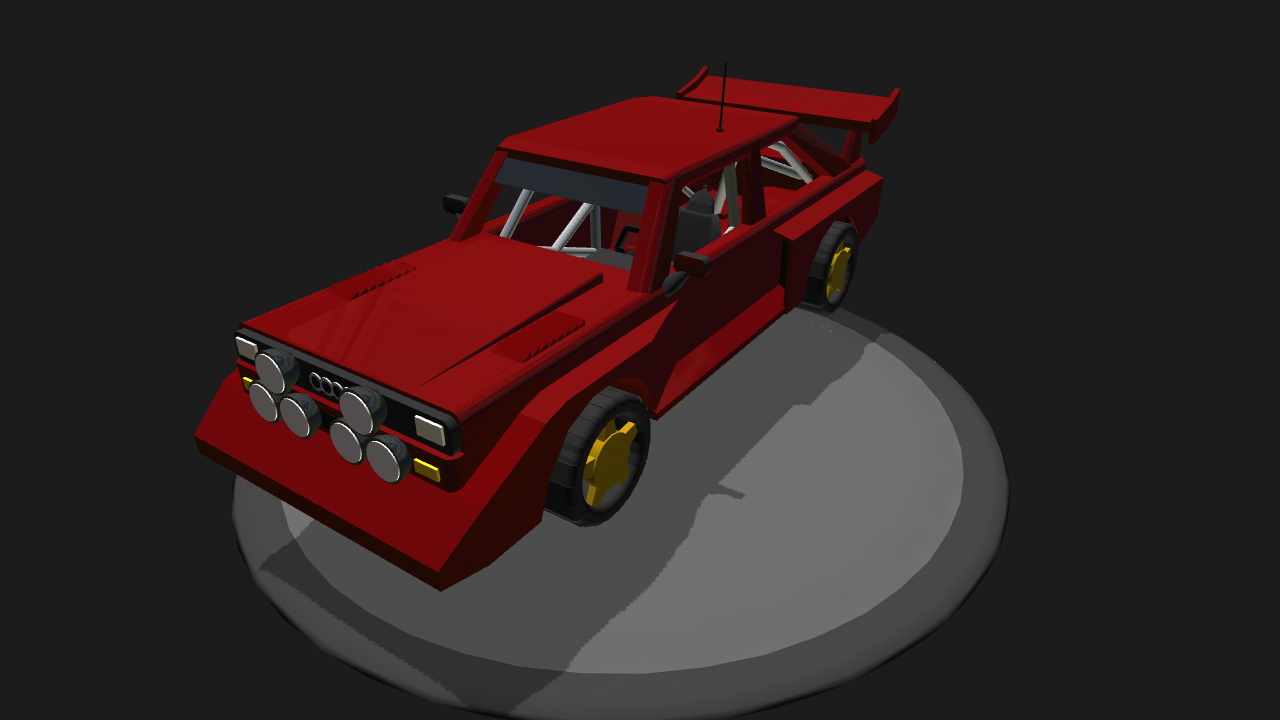 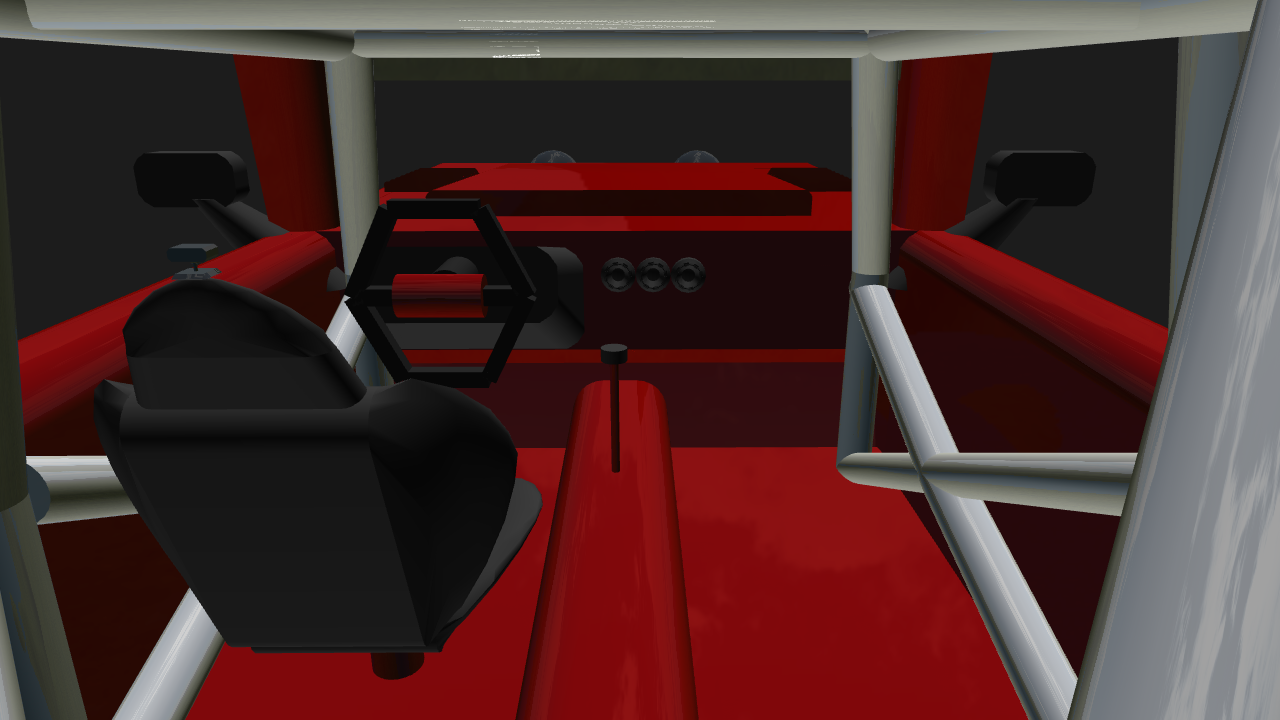 The performance car, introduced in 1980, was named the "Audi Quattro", a turbocharged coupé which was also the first German large-scale production vehicle to feature permanent all-wheel drive through a centre differential. Commonly referred to as the "Ur-Quattro" (the "Ur-" prefix is a German augmentative used, in this case, to mean "original" and is also applied to the first generation of Audi's S4 and S6 Sport Saloons, as in "UrS4" and "UrS6"), few of these vehicles were produced (all hand-built by a single team), but the model was a great success in rallying. Prominent wins proved the viability of all-wheel drive racecars, and the Audi name became associated with advances in automotive technology 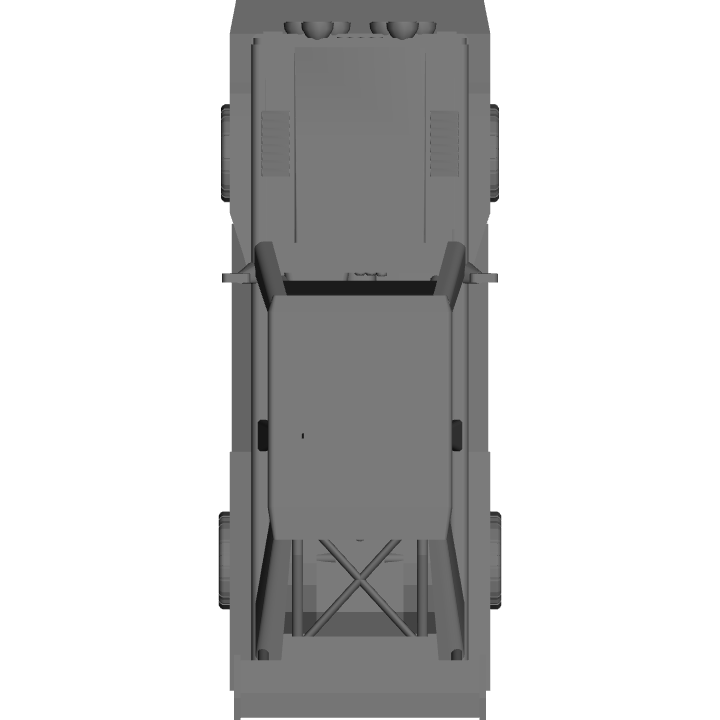 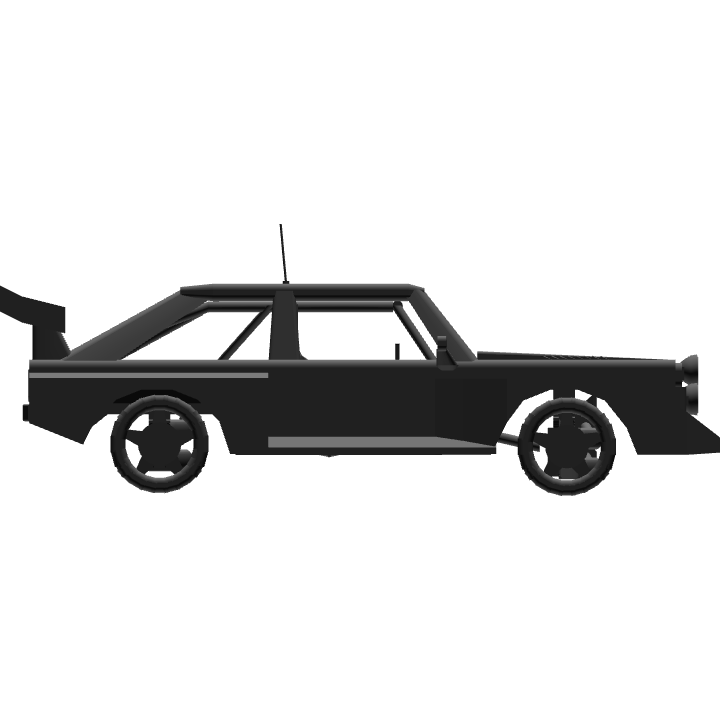 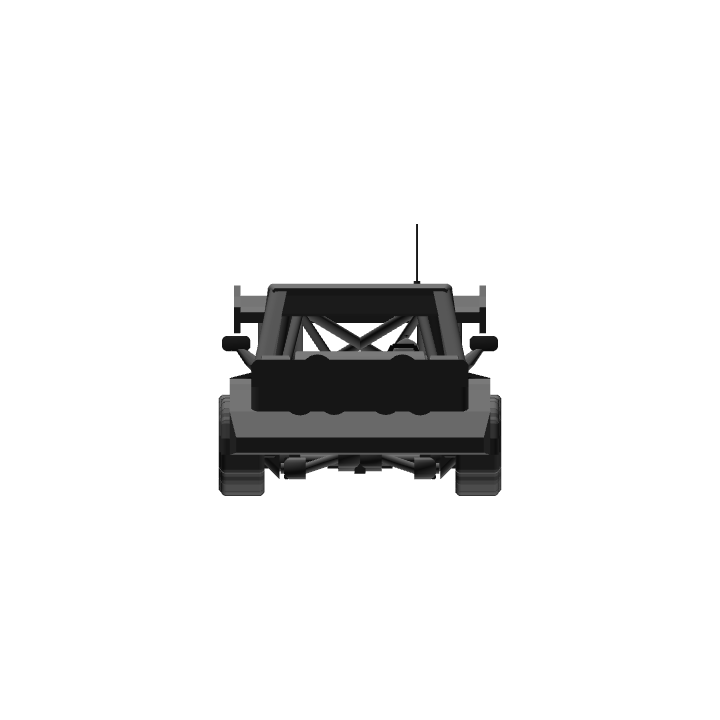