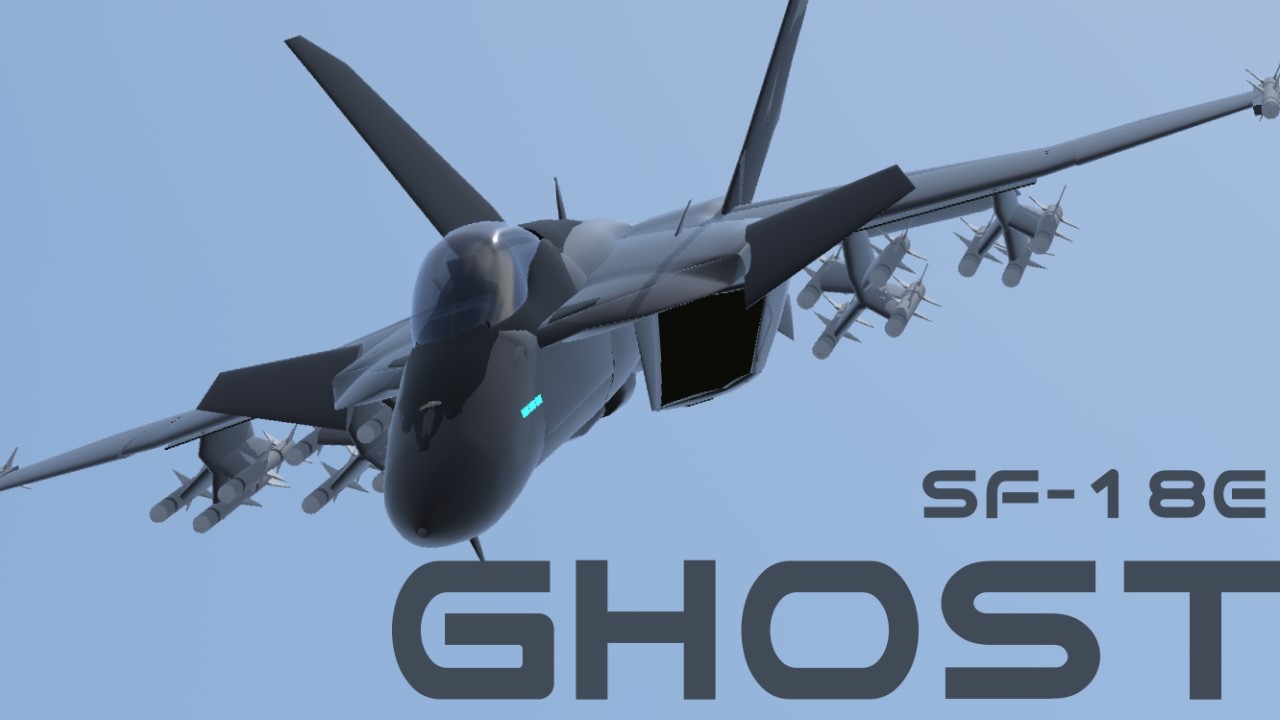 SF-18 Strato hornet is upraded version from F-18E Super Hornet made by Boeing and part of Rave Shield Project that begin qin 2018 and finished in 2025, SF-18E made its first flight on 7 october 2025 and enter production a years later.

Kira -Ghost- Maxwell, a former mercenary who decide to join the US Airforce and get transfered to Navy after he relize there is no point for being mercenary.
Kira Maxwell was born in 15 September 1993, he was grown in the town like any other child. In 2013 he decide to join the mercenary due his family economy, kira was aware about the consequences but he still join it anyway. 3 years later he became the aces of the base with the highest kill among the other, then he decide to quit being mercenary because he already have enough money to live his family, later on he join the US Airforce and in 2020 he was transfered to USS Gerald R. Ford and became Second Lieutenant 4 years later. He became the test pilot of XF-18 (SF-18E prototype) and also the first squadron leader that fly the finished type of it,but even with all his skill and fancy plane he had, he still far from being top aces. Allthough from all of his busyness in military, he still care of his family and ready to leave Navy if he should.

This aircraft was meant to be my personal aircraft, and not for upload, but since i have no other good looking plane to enter this challange so..yeah.. 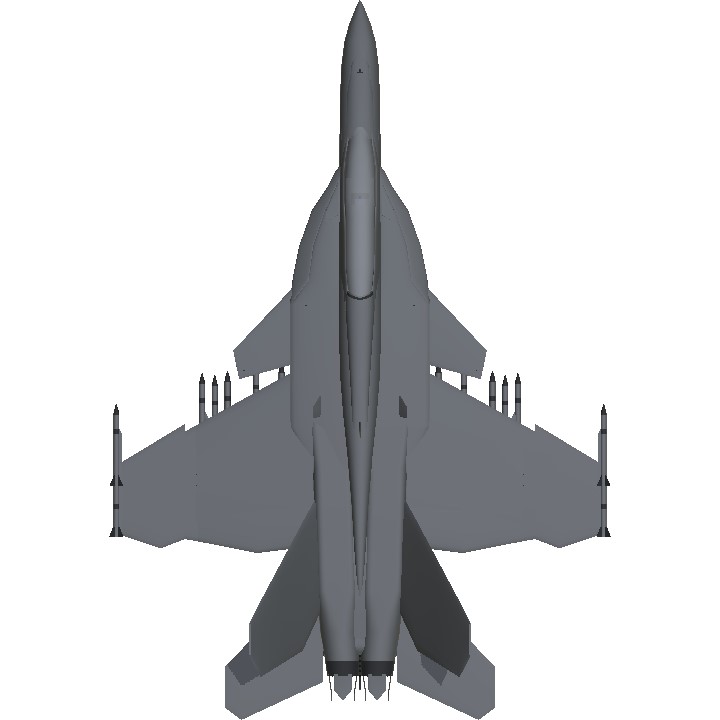 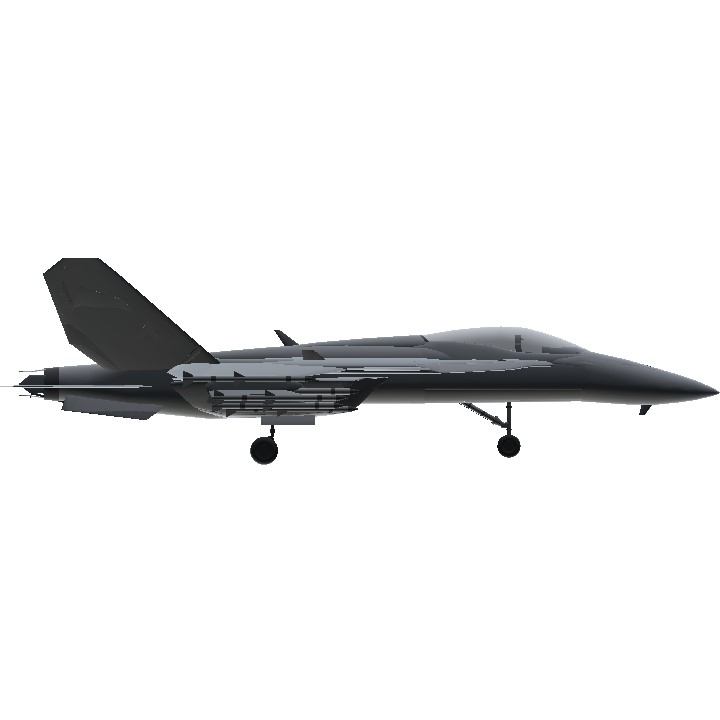 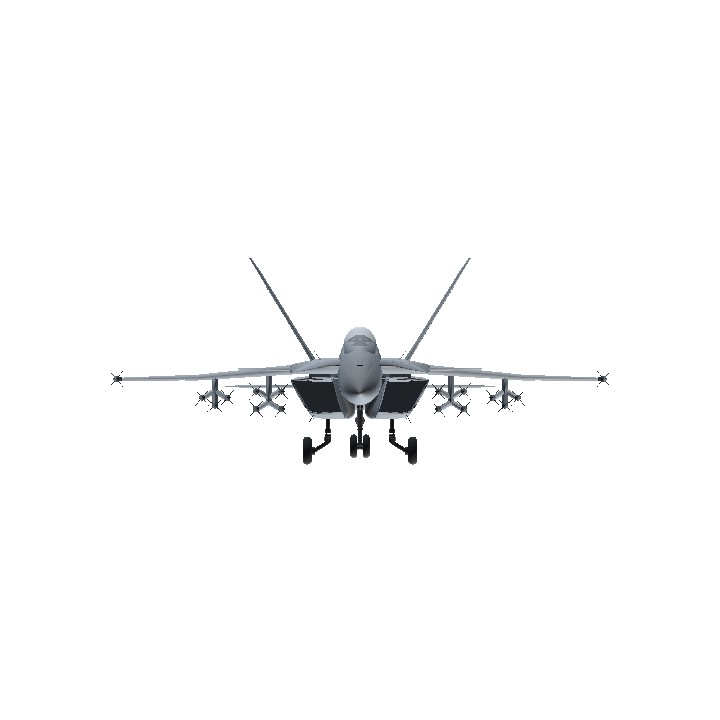