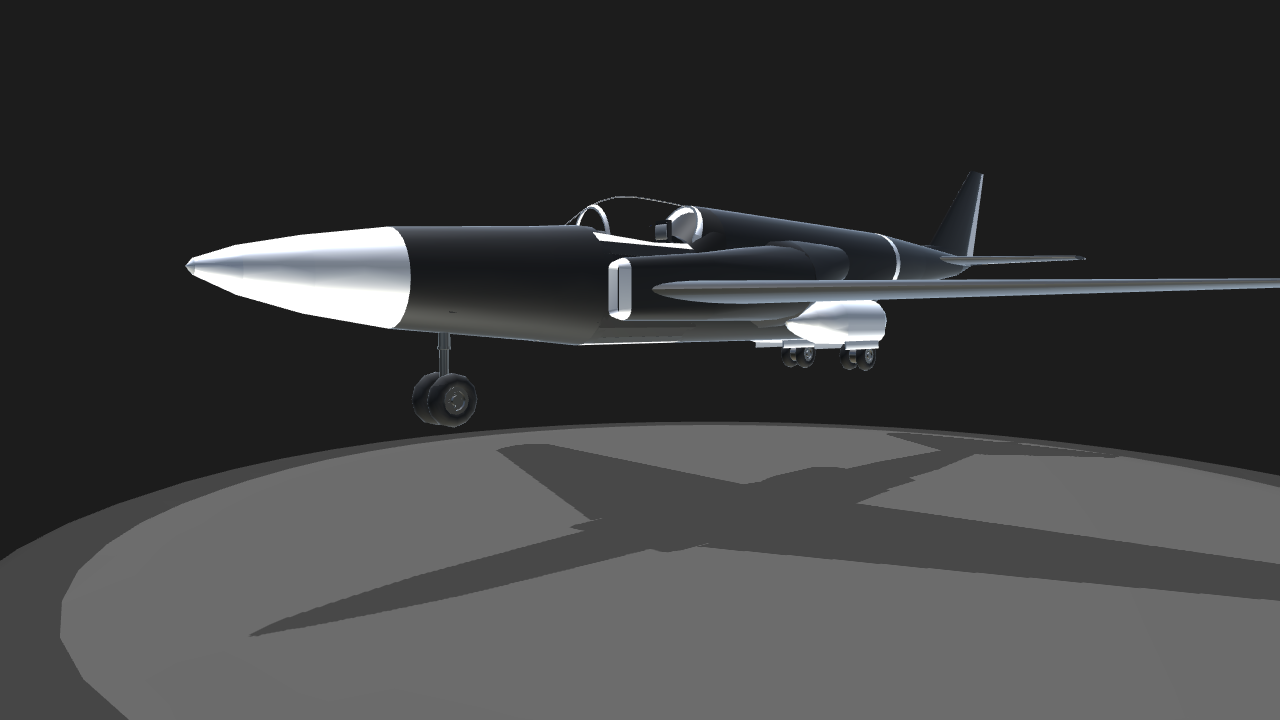 54 downloads
No Tags
Auto Credit Based on Ruvien0Republic0Engineer's New Vertigo...

Report: The L-60 Supernova was the successor in design to the L-69 Nova, and the military succesor to the F-17 fighter. The initial flight was on a cool summer night, June 27, 1965. At [REDACTED]. The first flight adressed teething problems that weren’t easily fixed. Test pilot [REDACTED] had to make a hasty, but risky bailout due to balance complications. The pilot survived with minor injuries. But suffered mental trauma after the event.
Crew interviews:
“We never new the problems would be so bad, but thinking about it again, I’m not surprised. We were transforming a STOVL aircraft, into a conventional fighter. Funny.” -Richard Zoomwalt

“I was hesitant to climb into that thing, but after it preforming flawlessly my worries were all but gone.” -Pilot James Dapperfield. “

The thing handled like a dream! Stick some missles on it, and she’ll be combat ready.” -Lead Pilot/Squadron Leader Florence “Falling Star” Montgomery. 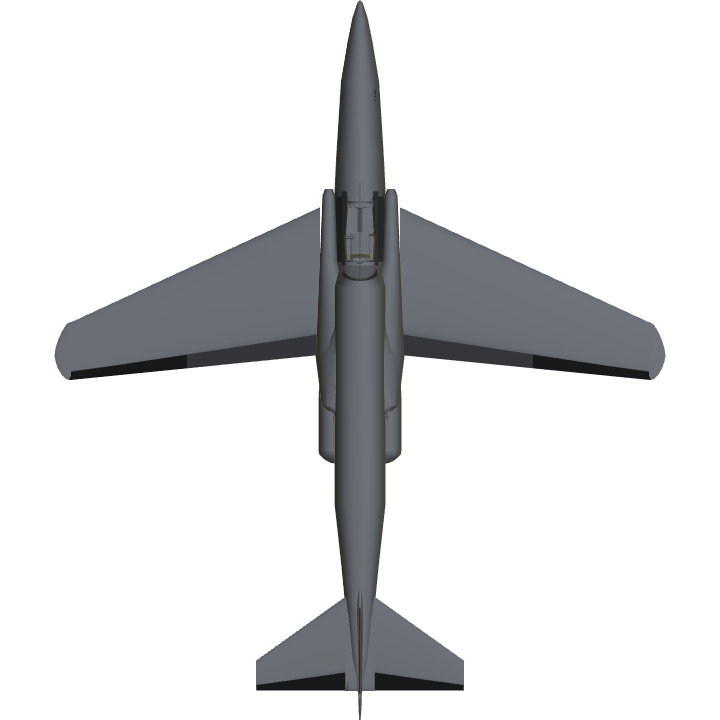 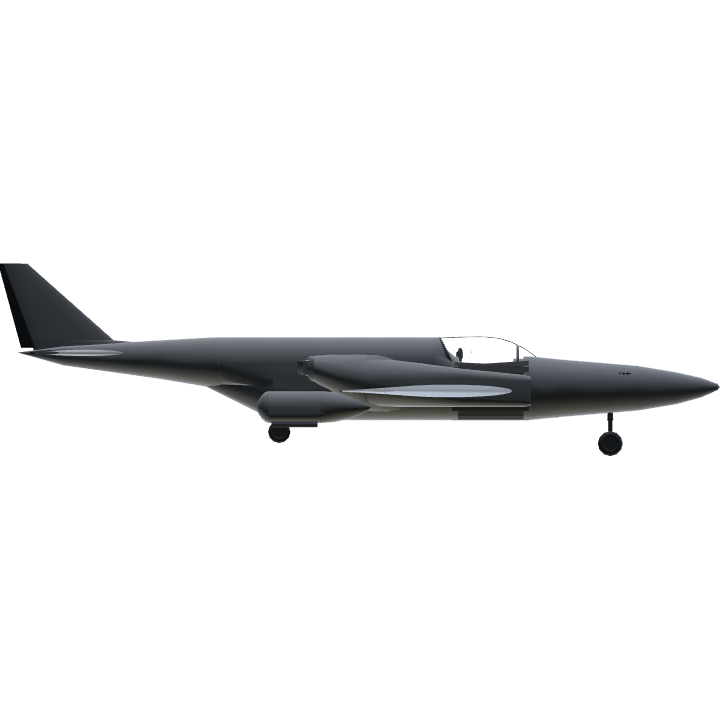 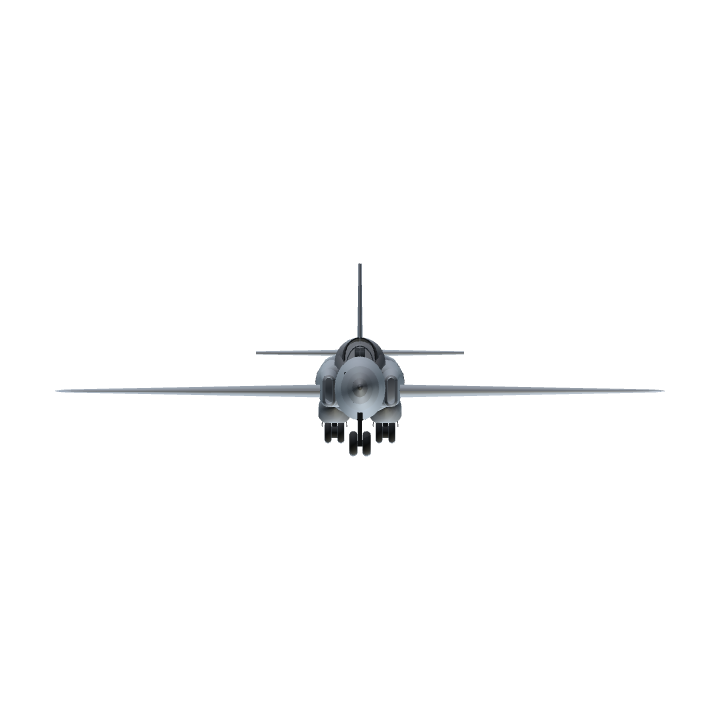