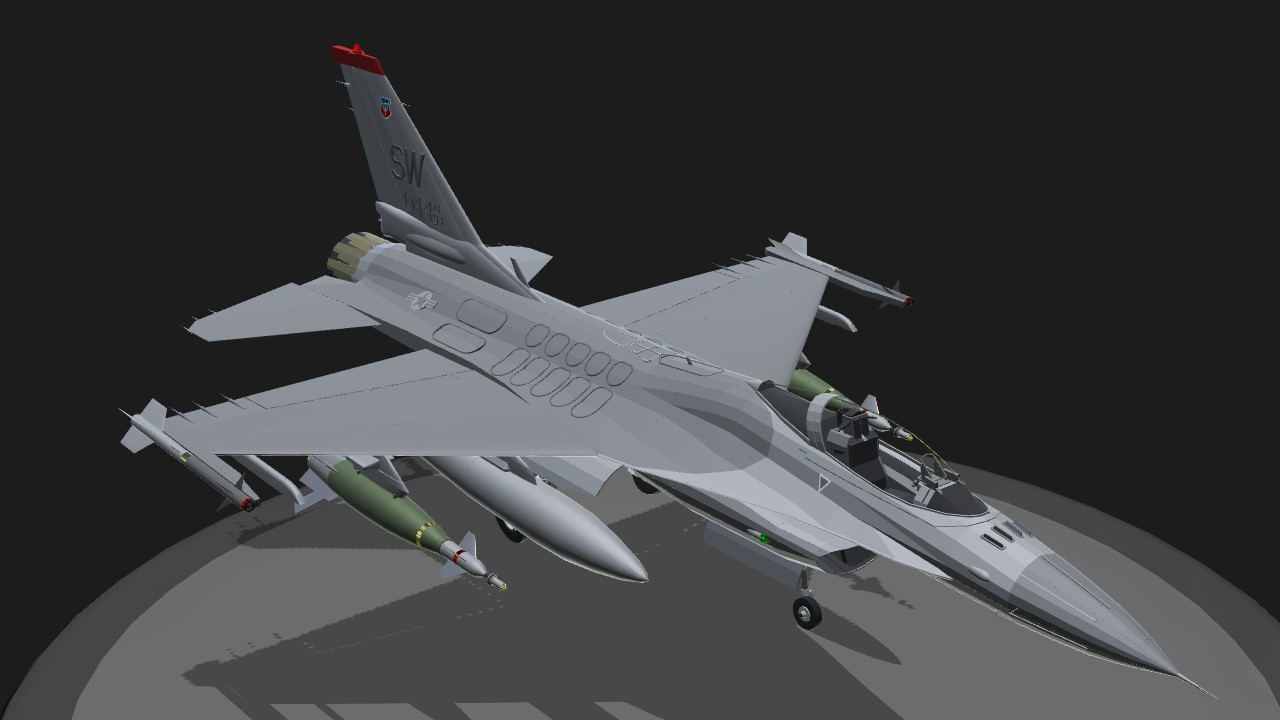 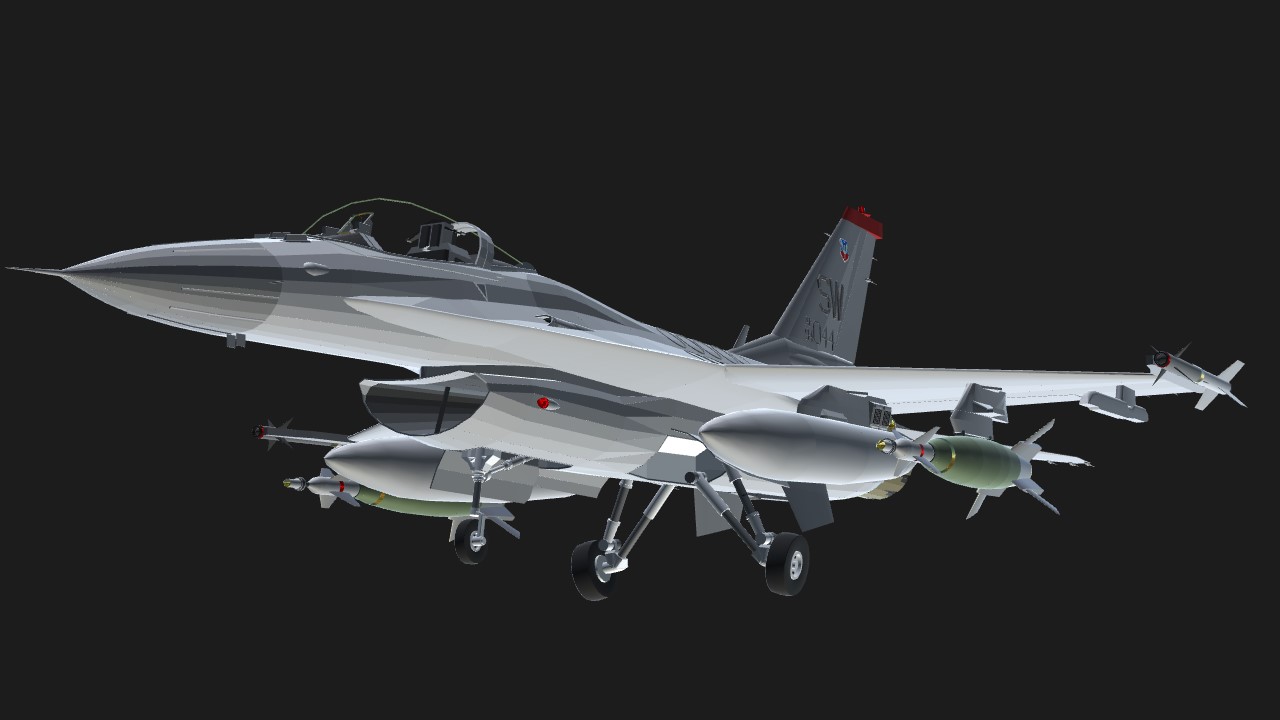 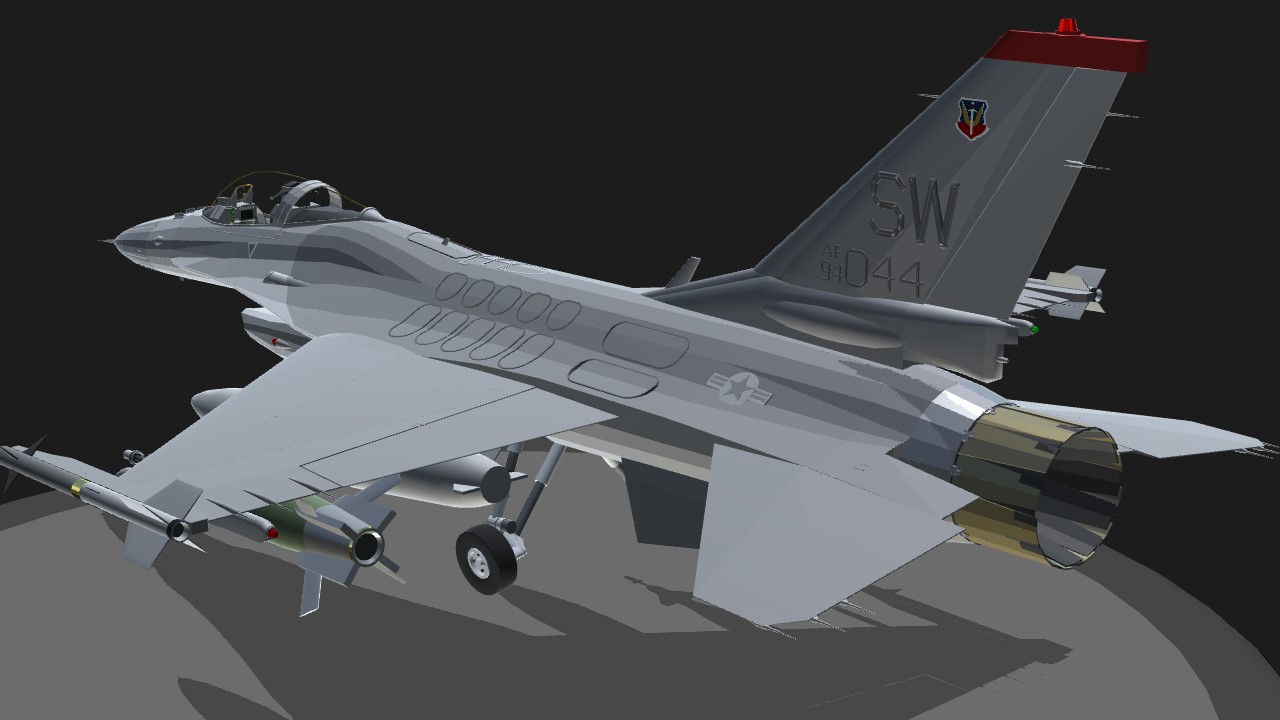 Right off the bat i want to say i made this plane to test my limits, i havent reached my limit, i've reached the limit of my computer, the lag is terrible i can't even test it properly, and for that I'M SORRY that you get the unfinished product, it's raw, its' uncooked, it lacks details, lacks some functions,
i just didn't want it to be covered in dust

75% credit goes to the user @Phanps for testing, helping with the description, and helping in general.... i just made the plane :)
hope you enjoy despite the fact that it's unfinished
- Sos 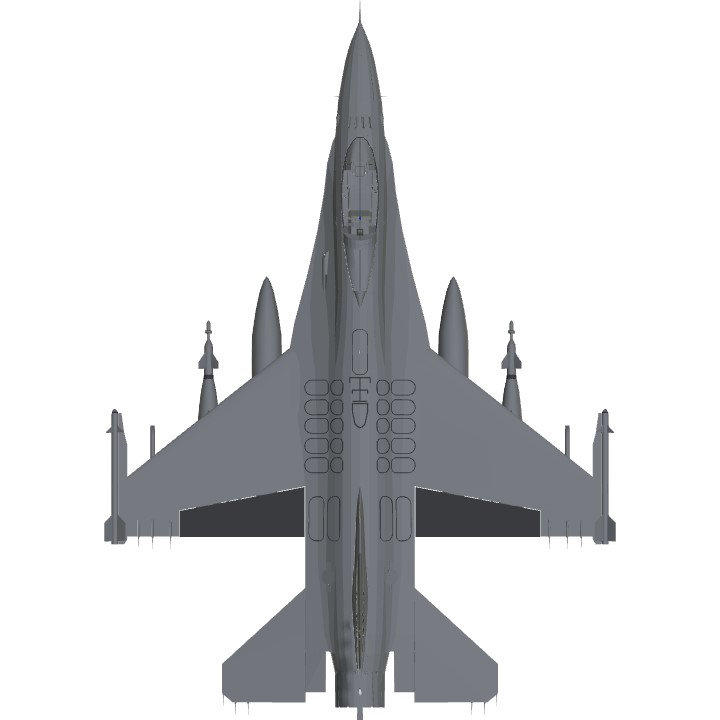 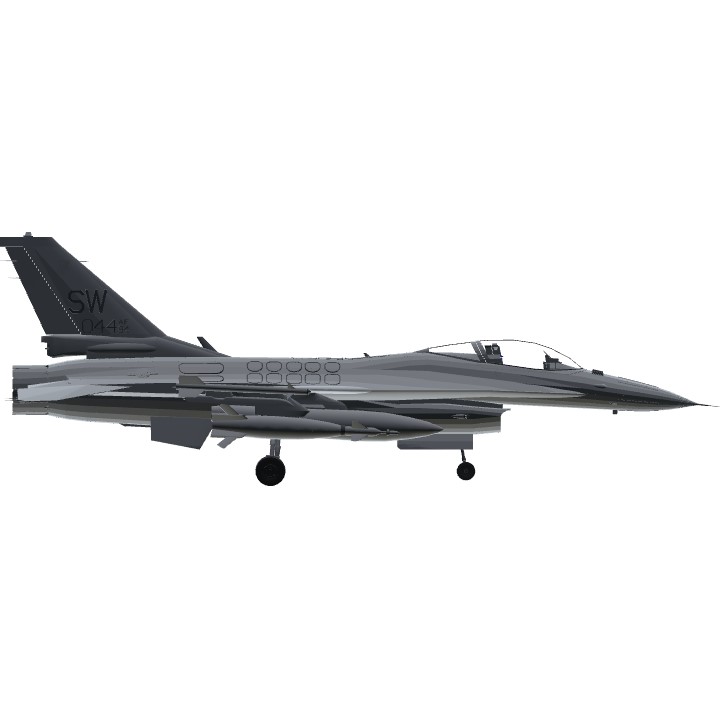 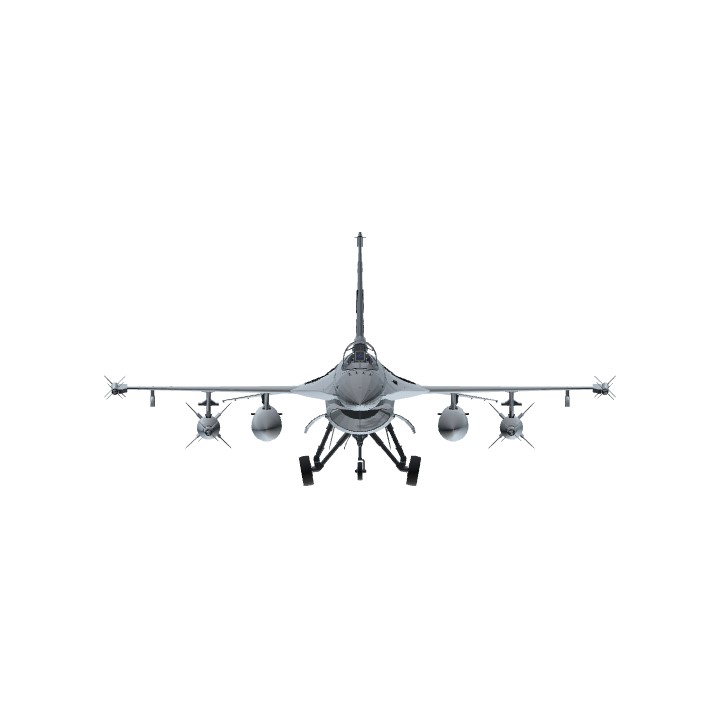