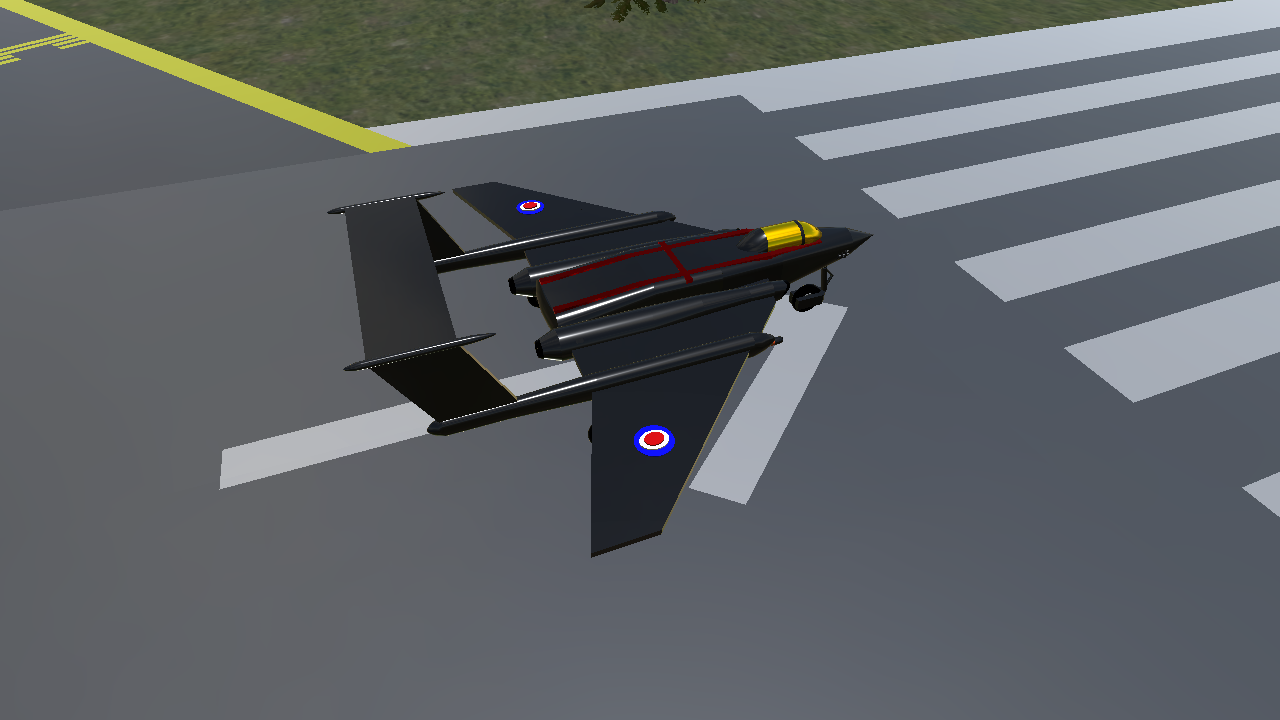 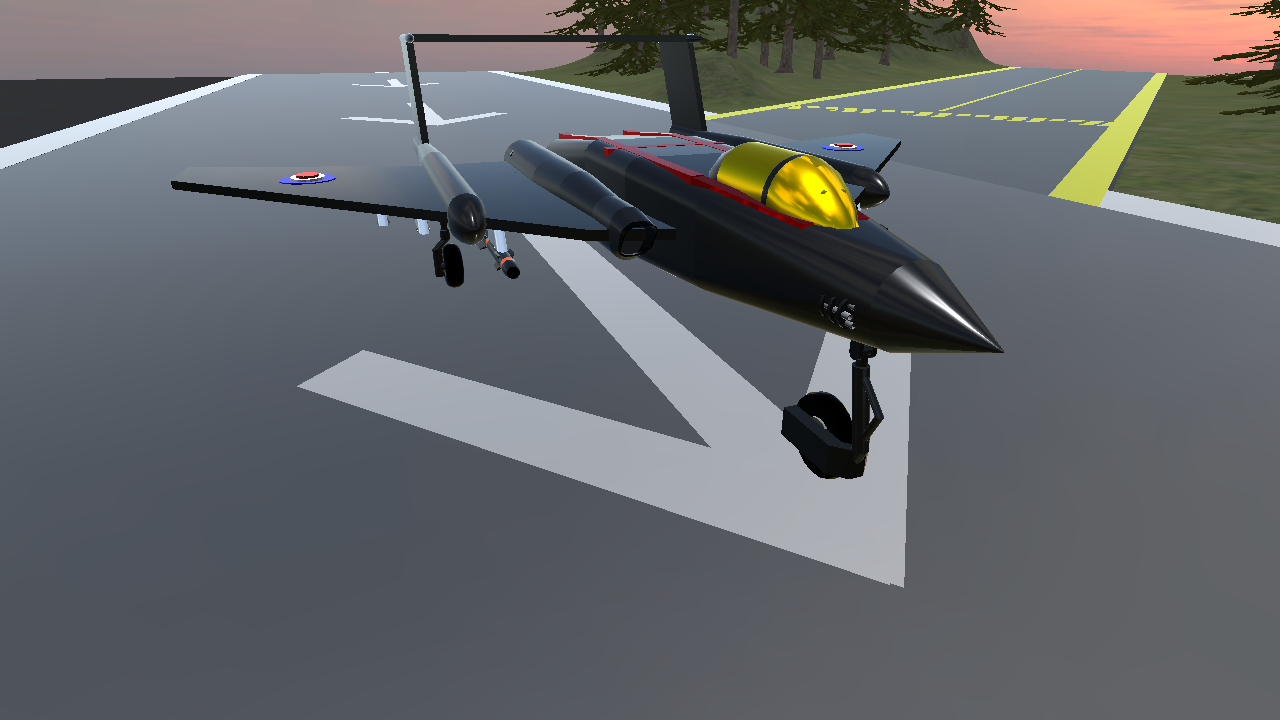 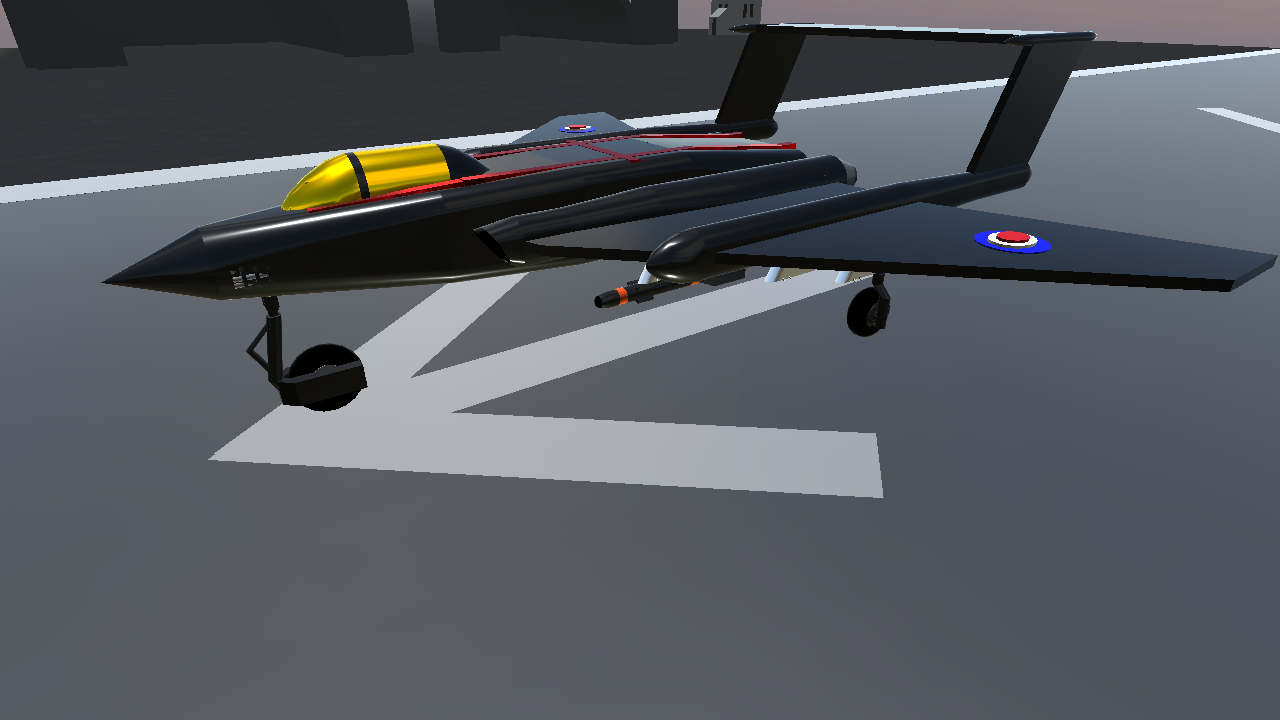 Well this is it ! I hope you will enjoy it à! The de Havilland DH.110 Sea Vixen is a twin boom, twin-engined 1950s–60s British two-seat jet fighter operated by the Fleet Air Arm. It was designed by de Havilland during the late 1940s at its facility in Hatfield, Hertfordshire. Developed from an earlier first generation jet fighter, the Sea Vixen was a carrier-based fleet defence fighter that served into the 1970s. Initially produced by de Havilland, it was later known as the Hawker Siddeley Sea Vixen after de Havilland became a part of the Hawker Siddeley group in 1960. The Sea Vixen had the distinction of being the first British two-seat combat aircraft to achieve supersonic speed, albeit not in level flight. Operating from British aircraft carriers, it was used in combat in Tanganyika and in Yemen during the Aden Emergency. In 1972, the Sea Vixen was phased out in favour of the mach 2-capable McDonnell Douglas F-4 Phantom II interceptor. A single example remains airworthy today in the UK and is displayed regularly at airshows, but, due to hydraulics issues, was recently forced to land with its gear up. Let a upvote ! 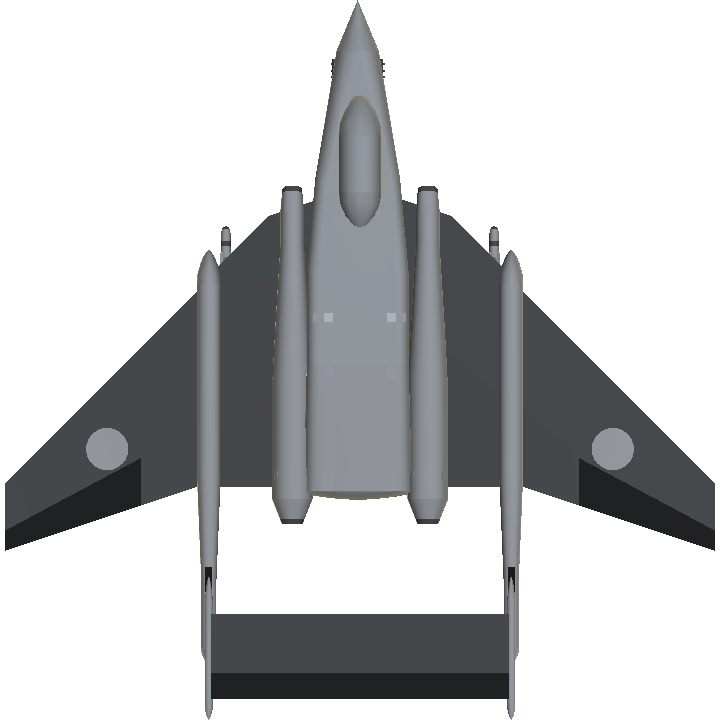 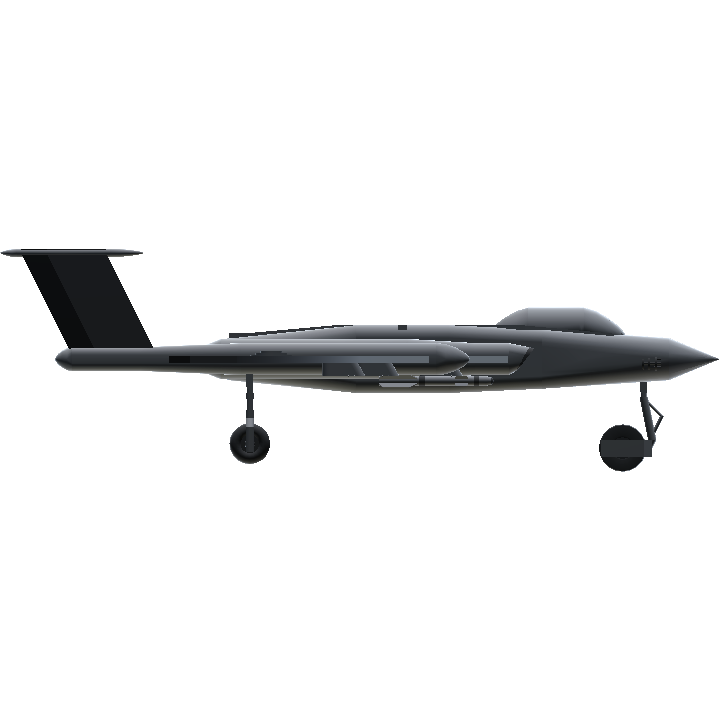 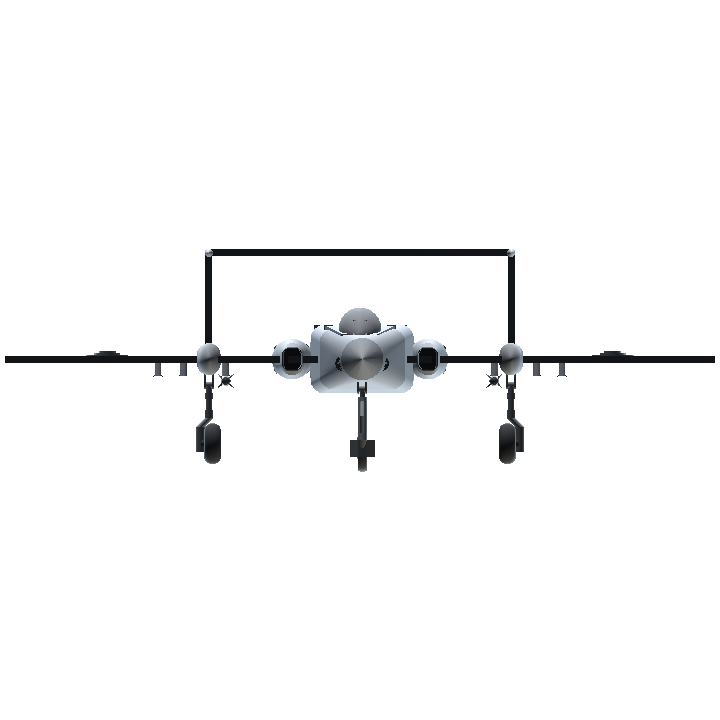