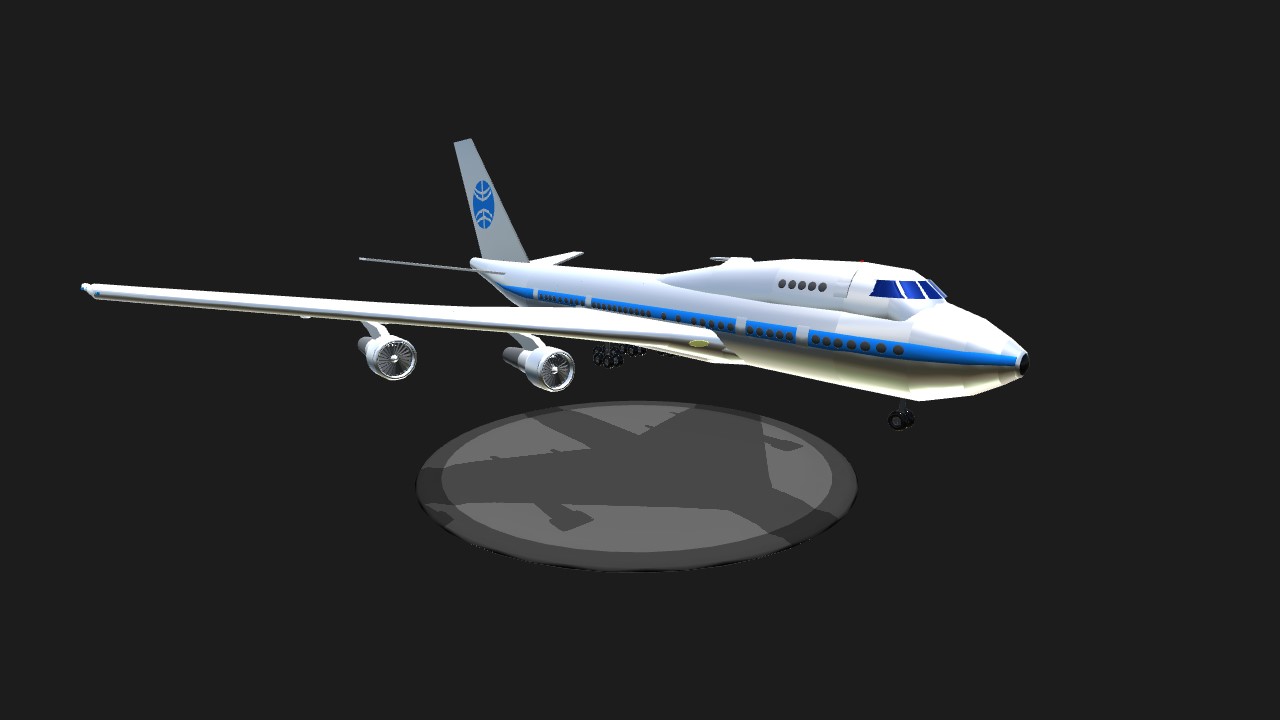 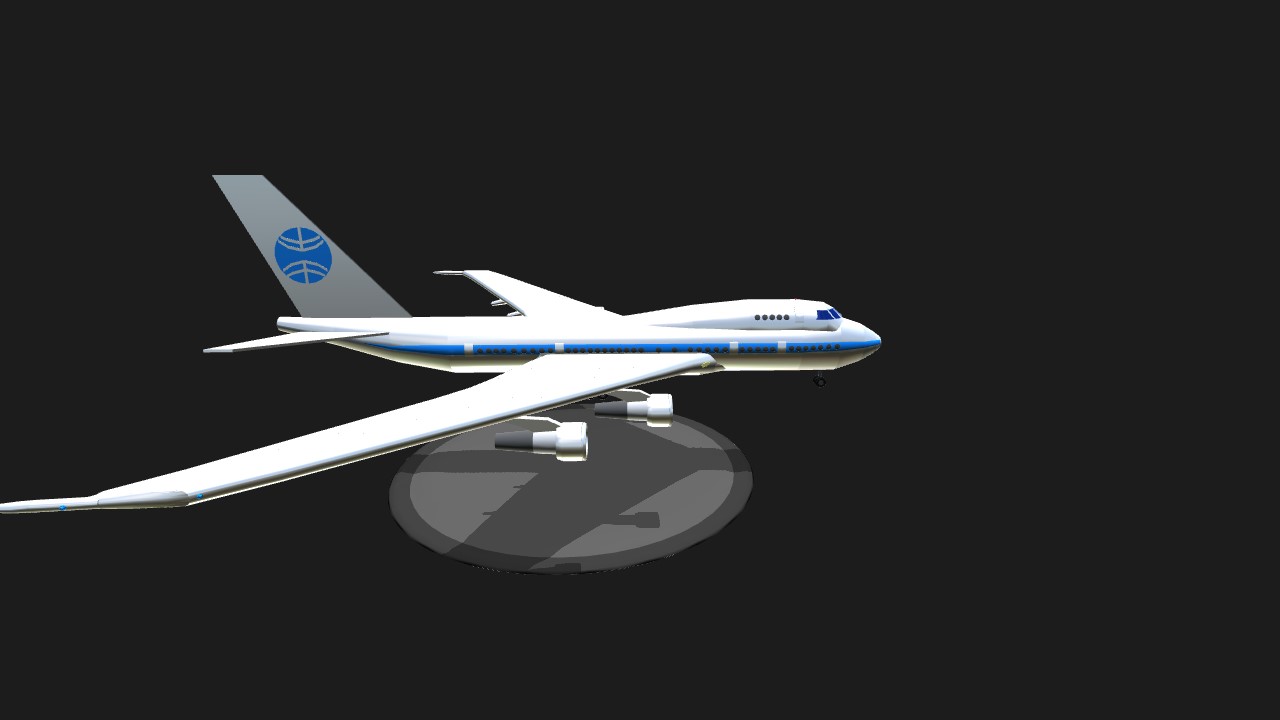 Here it is, the 747SP!!!
History of the 747SP:
The Boeing 747SP is a modified version of the Boeing 747 jet airliner which was designed for ultra-long-range flights. The SP stands for "Special Performance". The 747SP is similar to the 747-100 except for the shortened fuselage, larger tailplane, and simplified trailing edge flaps. The weight saved by the shorter fuselage permits longer range and increased speed relative to other 747 configurations.[2]

Known during development as the short-body 747SB, the 747SP was designed to meet a 1973 joint request from Pan American World Airways and Iran Air, who were looking for a high-capacity airliner with sufficient range to cover Pan Am's New York–Middle Eastern routes and Iran Air's planned Tehran–New York route. The aircraft also was intended to provide Boeing with a mid-size wide-body airliner to compete with existing trijet airliners.

The 747SP first entered service with Pan Am in 1976. The aircraft was later acquired by VIP and government customers. While in service, the 747SP set several aeronautical performance records, but sales did not meet the expected 200 units, and production ultimately totaled 45 aircraft.[3] 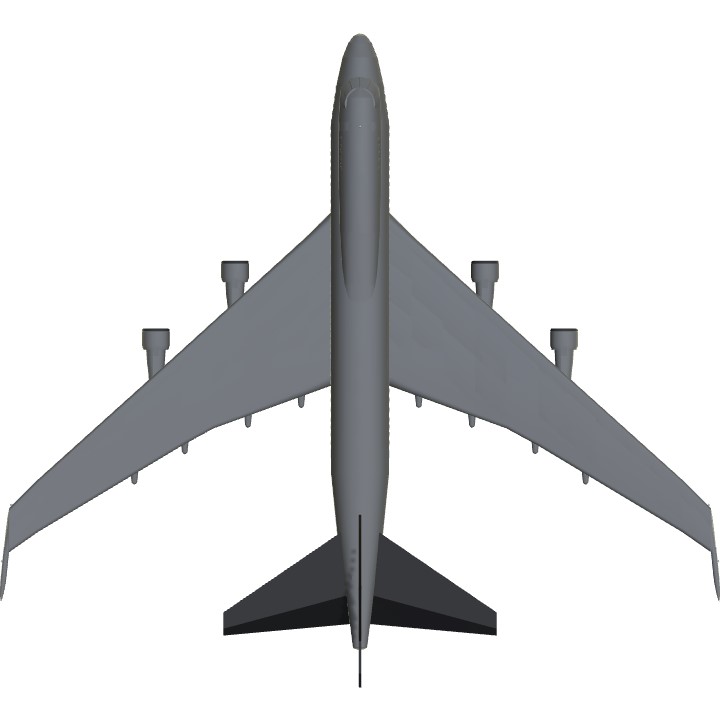 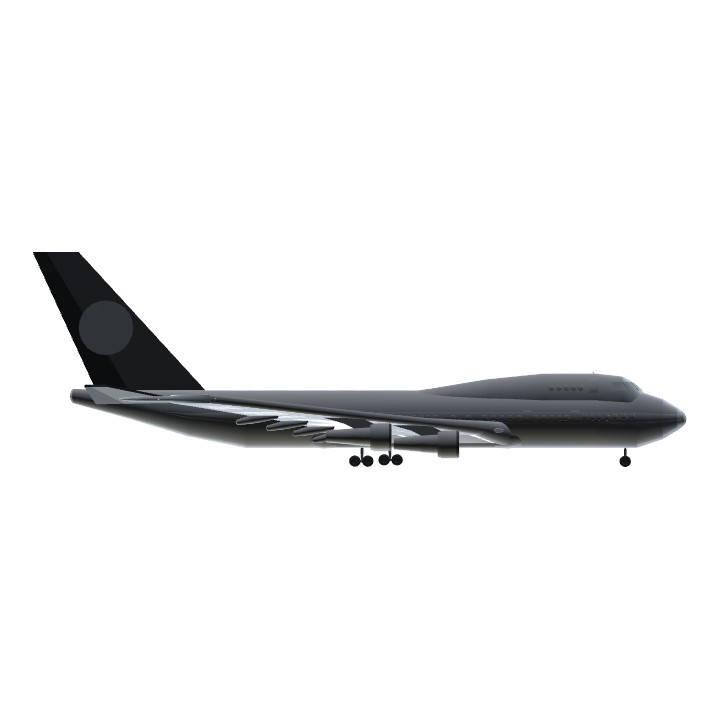