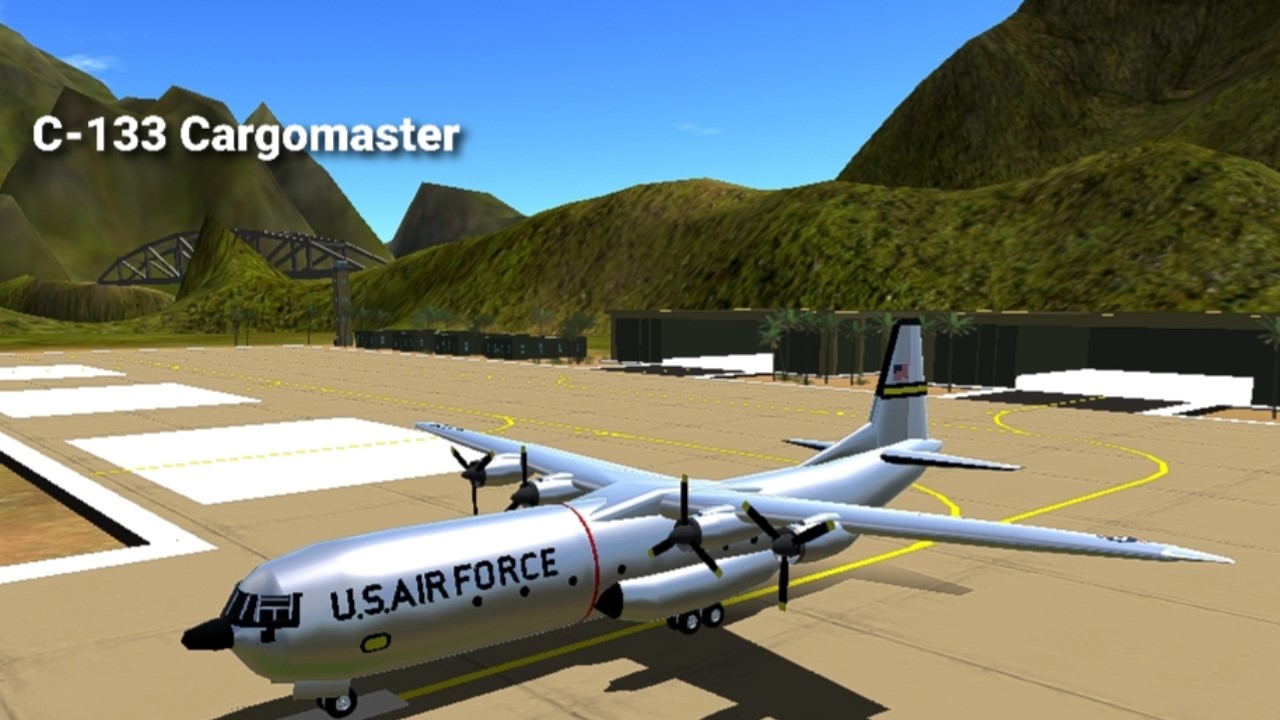 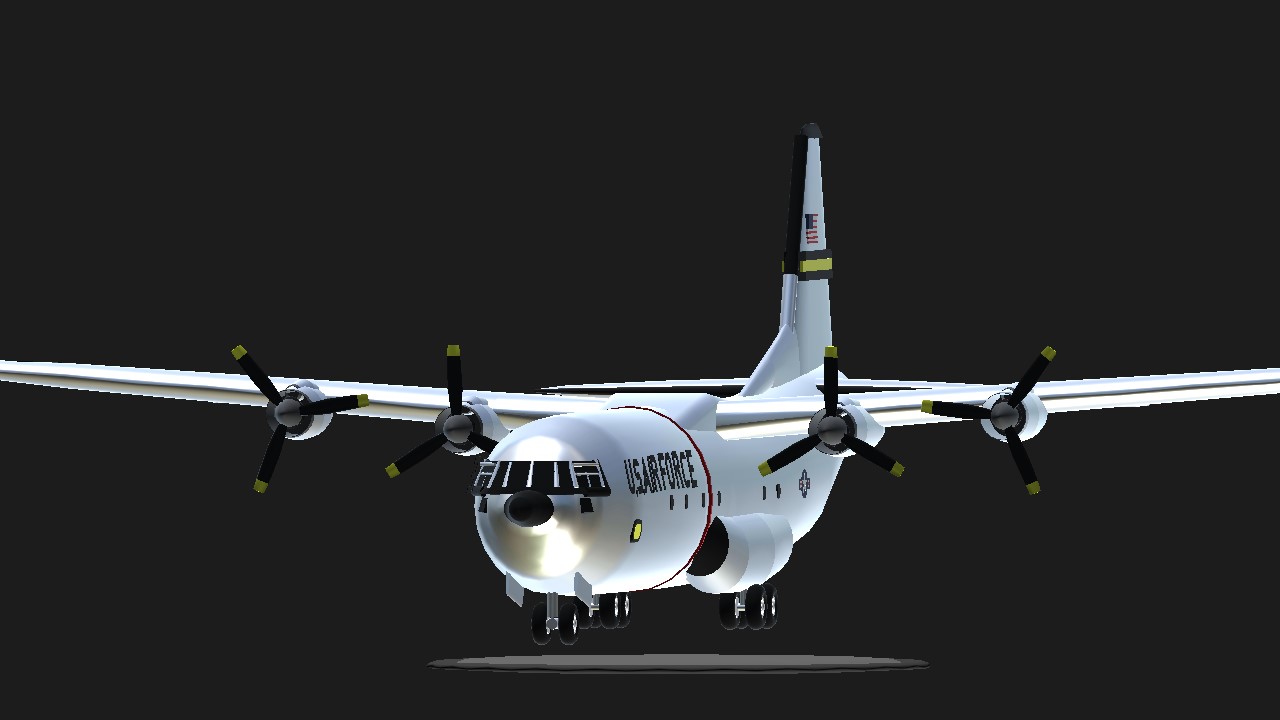 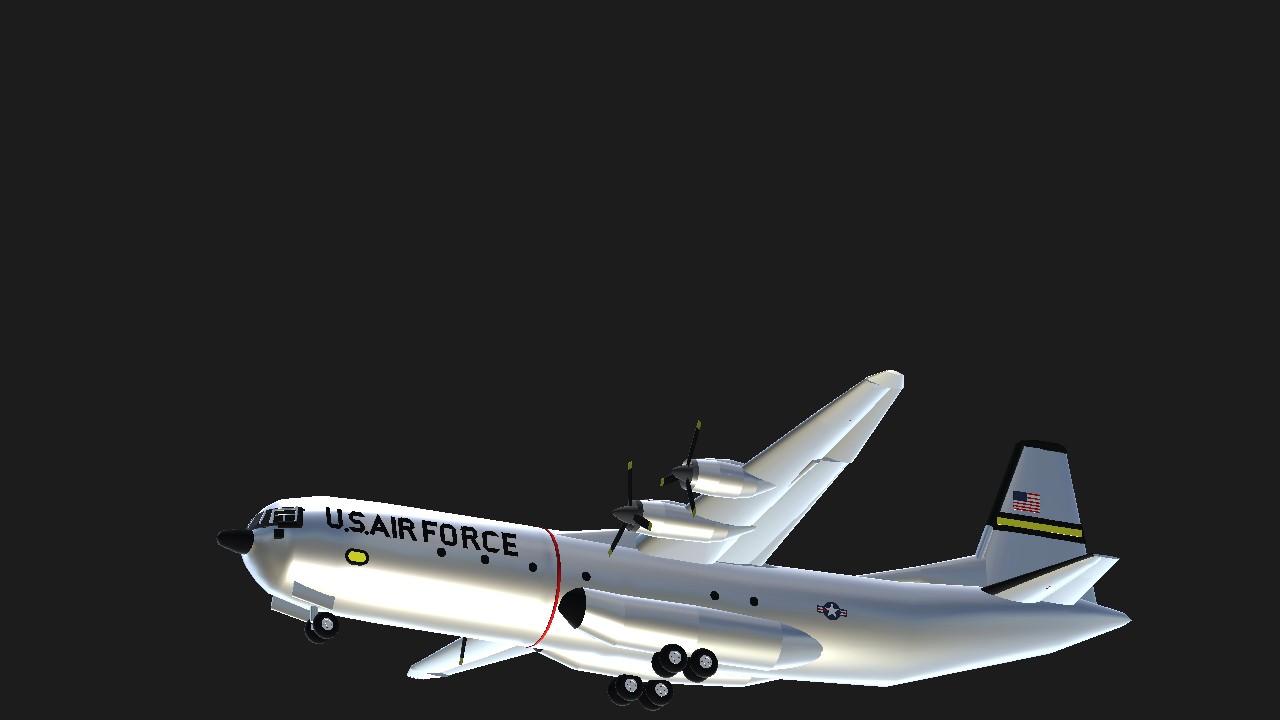 HISTORY:
The Douglas C-133 Cargomaster is an American large turboprop cargo aircraft built between 1956 and 1961 by the Douglas Aircraft Company for use with the United States Air Force. The C-133 was the USAF's only production turboprop-powered strategic airlifter, entering service shortly after the Lockheed C-130 Hercules, which is designated a tactical airlifter. It provided airlift services in a wide range of applications, being replaced by the C-5 Galaxy in the early 1970s.

The C-133 was designed to meet the requirements for the USAF's Logistic Carrier Support System SS402L for a new strategic transport.[1] The aircraft differed considerably from the C-74 Globemaster and C-124 Globemaster IIs that had preceded it. A high-mounted wing, external blister fairings on each side for the landing gear, and rear-loading and side-loading doors ensured that access to, and the volume of, the large cargo compartment were not compromised by these structures. The cargo compartment (90 ft/27 m in length and 12 ft/3.7 m high) was pressurized, heated, and ventilated.

C-133A of 436 MAW Military Airlift Command at RAF Lakenheath England in 1969
The Cargomasters went directly into production as C-133A; no prototypes were built. The first Cargomaster flew on 23 April 1956.The first C-133As were delivered to the Military Air Transport Service (MATS) in August 1957 and began flying MATS air routes throughout the world. Two C-133s established transatlantic speed records for transport aircraft on their first flights to Europe. The fleet of 50 aircraft proved itself invaluable during the Vietnam War. The Cargomaster soldiered on until the Lockheed C-5 Galaxy entered service in the early 1970s. The C-133 was then retired and most airplanes were cut up within months of being delivered to Davis-Monthan Air Force Base, Tucson, Arizona, after their final flights in 1971. 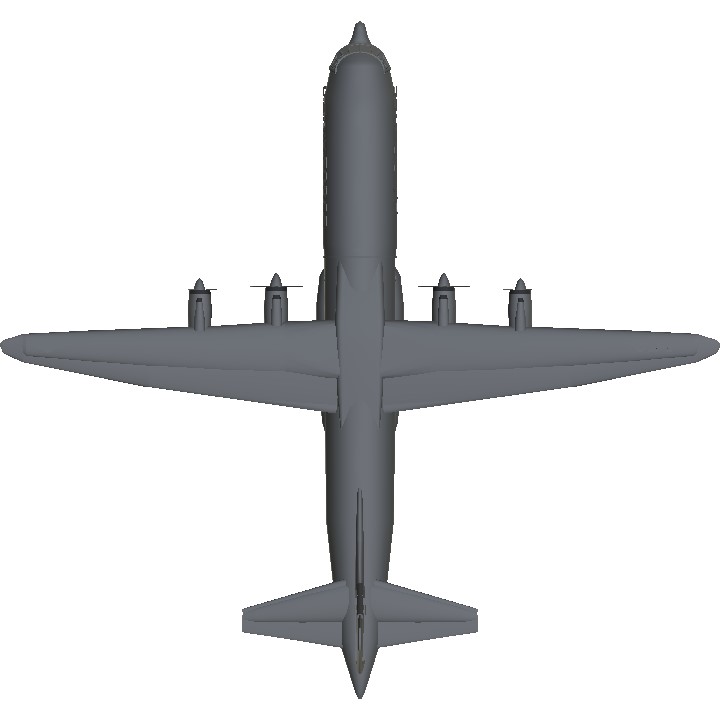 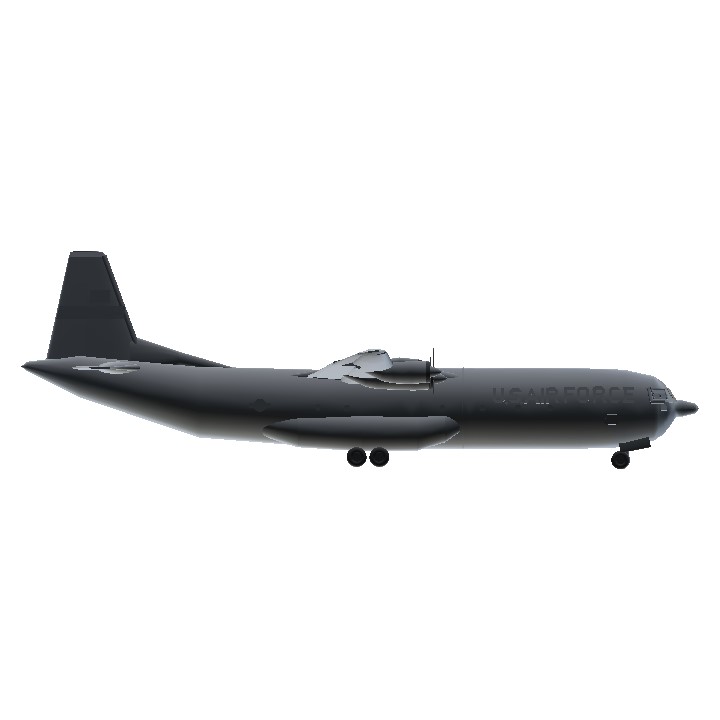 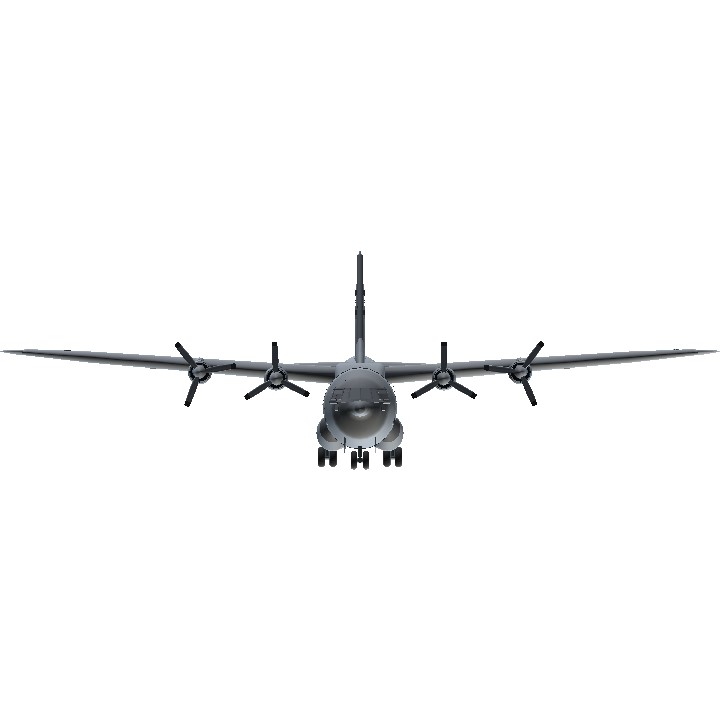