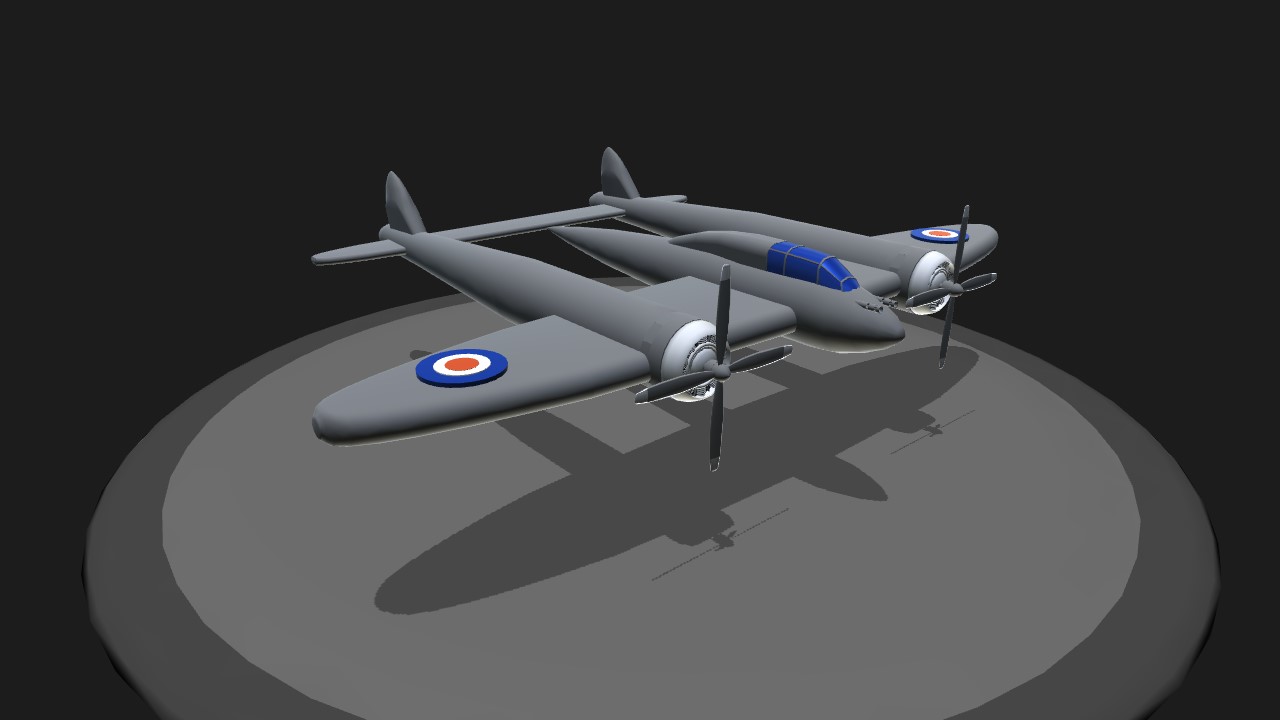 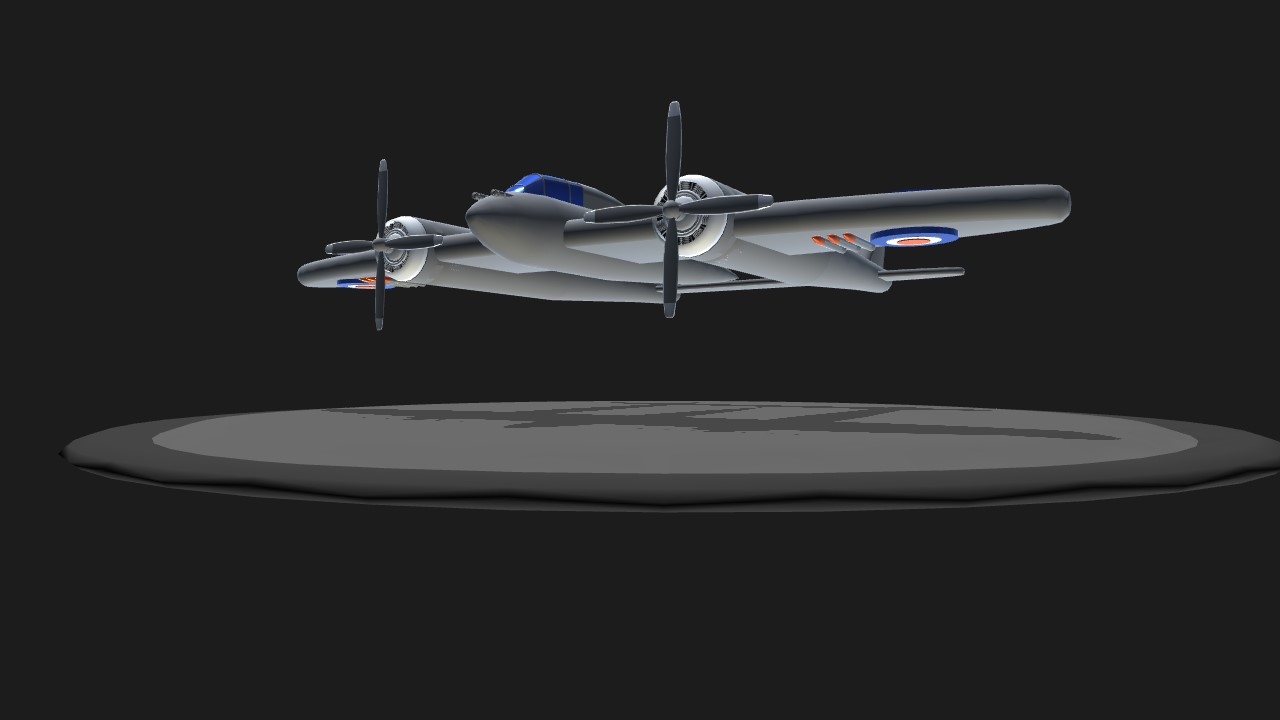 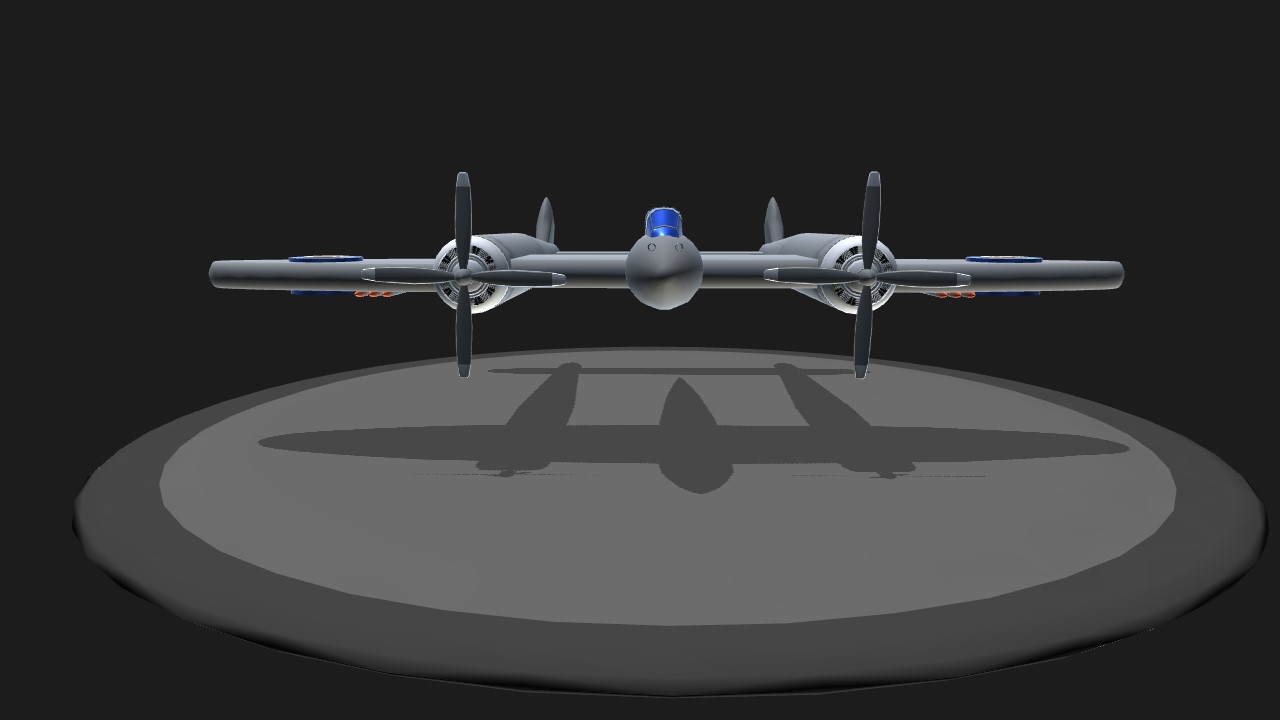 The Dover Night Fighter (Mk. 1) served from 1941 through 1943. It was created on June 4th by Leviathan Industries Aeronautics. It was used to combat German bombers and fighters alike in the darkness of night.

There are no activation groups, so they’re all free.

It has pretty poor control, but I’d say it’s a bit realistic, so don’t pull hard manoeuvres or you will lose control. 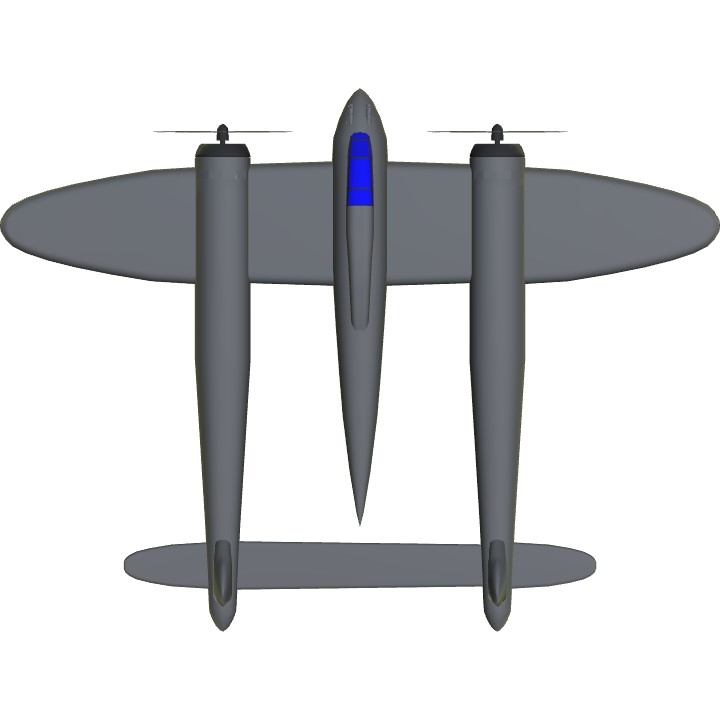 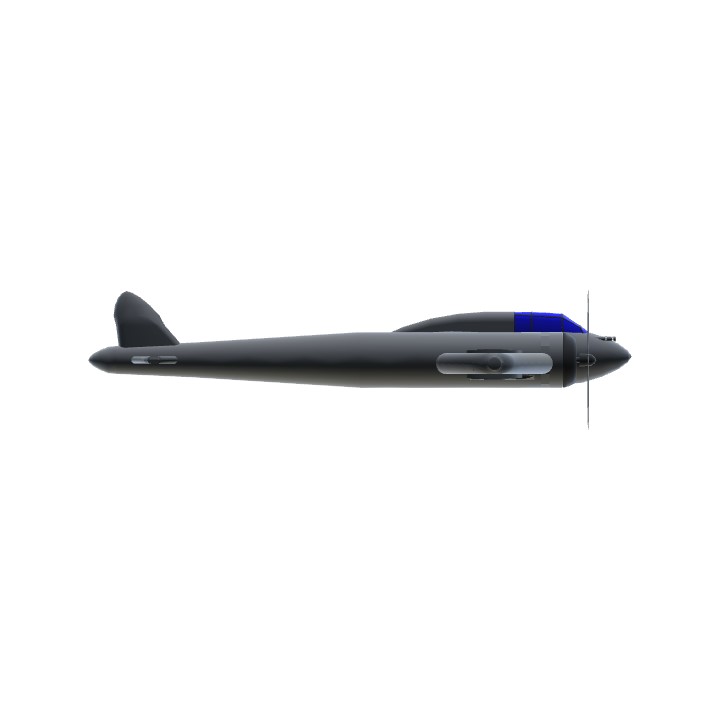 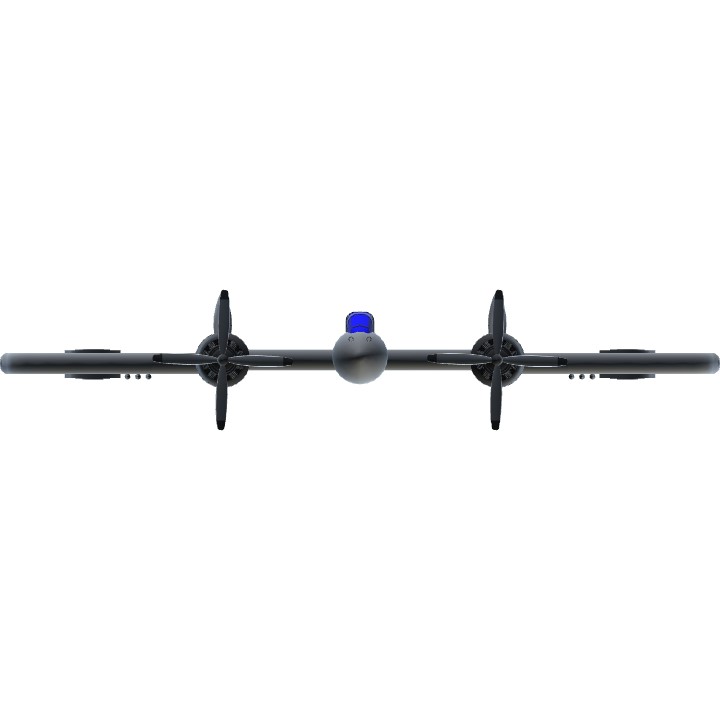