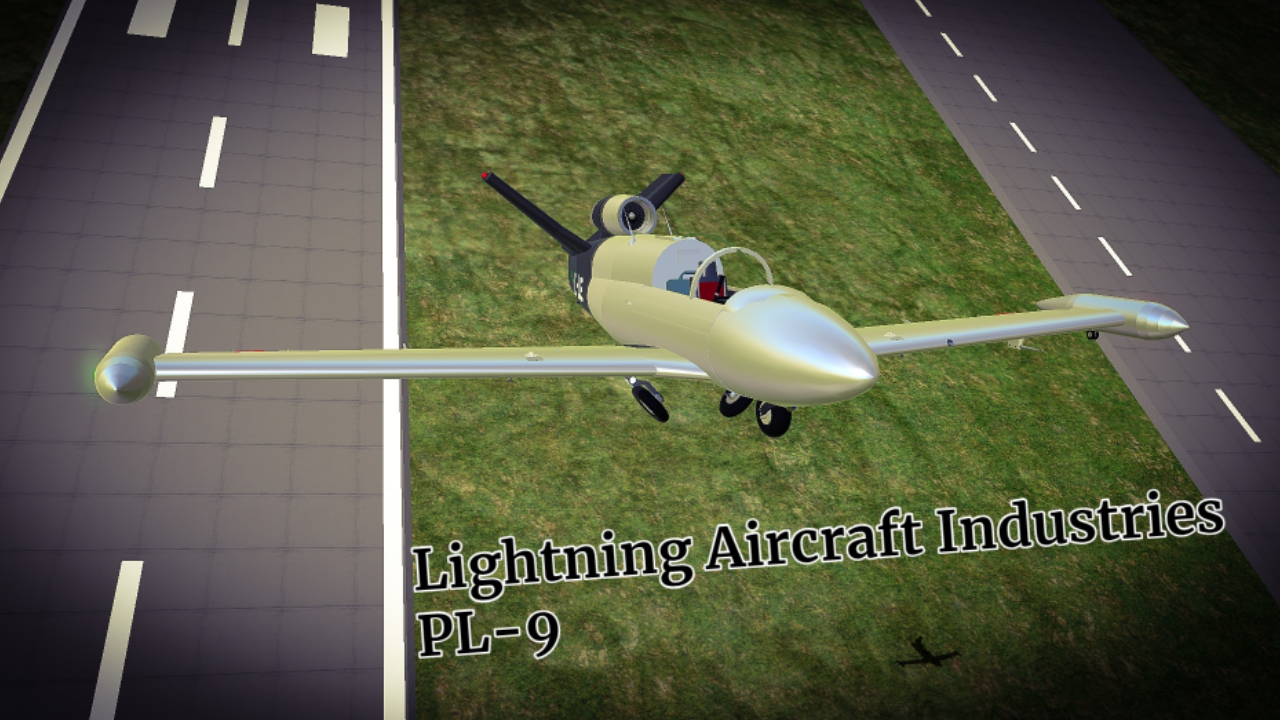 Big thanks to @Mustang51 for his help in getting this aircraft sorted.

There is a market for small, personal transport aircraft. Most of the time, these sort of aircraft have a sort of unusual look to them, but work great. So in 2018, Lightning Aircraft Industries created the Pl-9, a small personal transport aircraft was powered by a single turbofan engine. It was designed to be very efficient and provide excellent service to its pilot, whilst allowing them to go to many places. It could even land in a field if it needed to, thanks to being able to fly at very low speeds.

Because of the PL-9's V-tail and its shape, people quickly nicknamed the type, "Rabbit", as when it was viewed directly from the front, it had the appearance of a Rabbit's face. Regardless, the Pl-9 could go quite fast in comparison to other General Aviation aircraft that were similar in size, and could out climb most GA aircraft too and reach quite a high altitude for its size.

Being equipped with an Airbrake and very effective flaps, it could land about anywhere, as mentioned earlier, as long as the landing area didn't require special wheel tires. It was also outfitted with a rudimentary autopilot for cruising, and its steps up to the wing were able to retract to increase aerodynamic flow. It had a good range too. These qualities made it a perfect personal transport aircraft.

By this time, Lightning Aircraft Industries have made over 5,000 PL-9's which have been sold worldwide and the type is still in production today.

For Takeoff, retract the steps with AG-7 and activate the nose wheel with AG-1. Throttle up to full power and use slight taps on the rudder with AG-1 activated to stay on the runway. When you have sped up, deactivate the nose wheel and just use the rudder whilst pulling back on the elevators. You should then be able to lift off at takeoff speed. Retract the flaps and gear when you lift off.

For Landing, approach the runway at 85 to 95 knots. Lower full flap and use the airbrake to keep the speed down. when you reach the runway, start flaring by keeping the airbrake out whilst pulling back on the elevators all the time. If you do it right, the aircraft should settle onto the runway, although it might be a bit bumpy. When the aircraft touches down without bouncing, try to slowly lower the nose, then brake. This aircraft can be difficult to land if you don't do it right.
Probably took me way too long to make this.
There is some slight roll to the right when in flight if you are not using the autopilot.
Any question, tag me in the comments with your question. 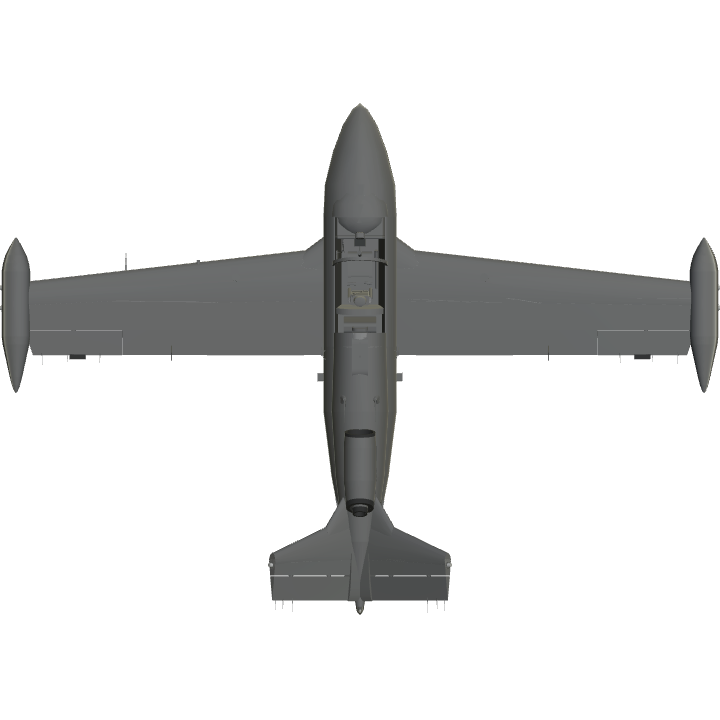 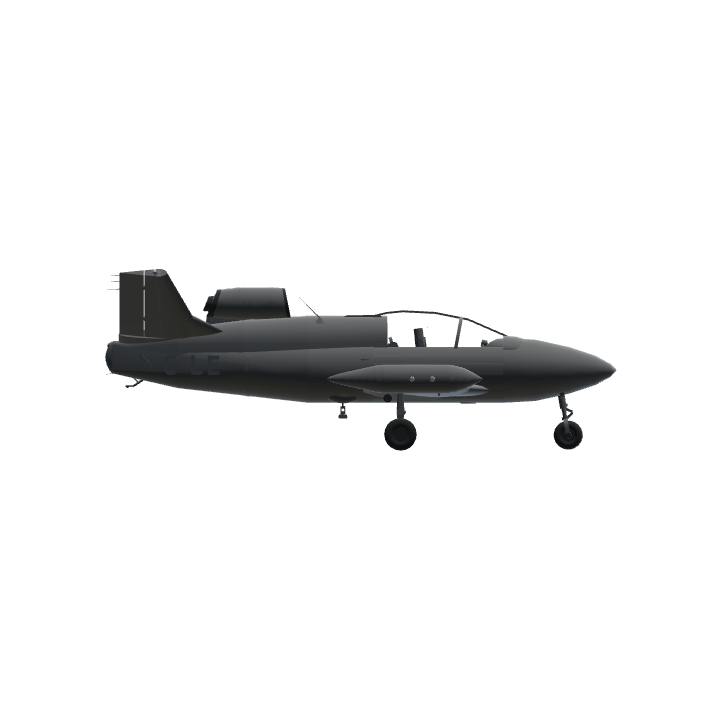 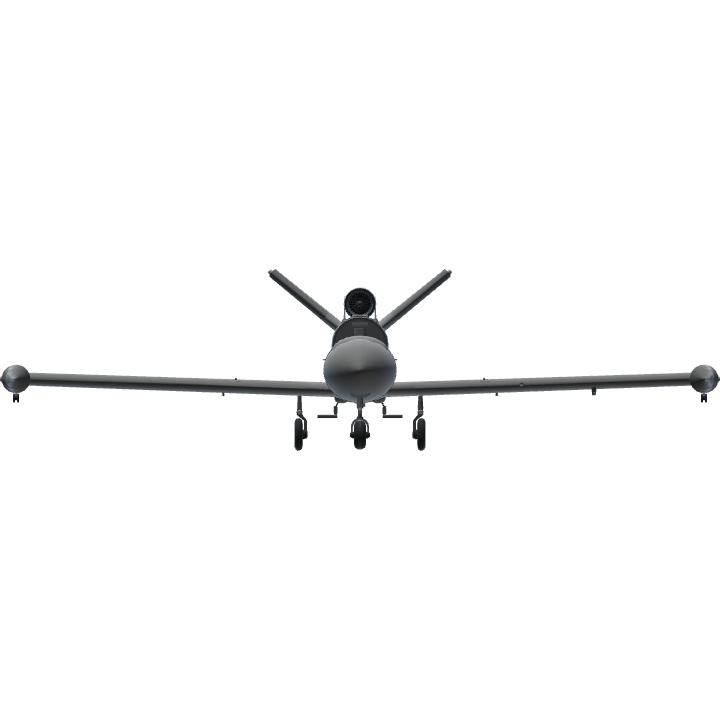