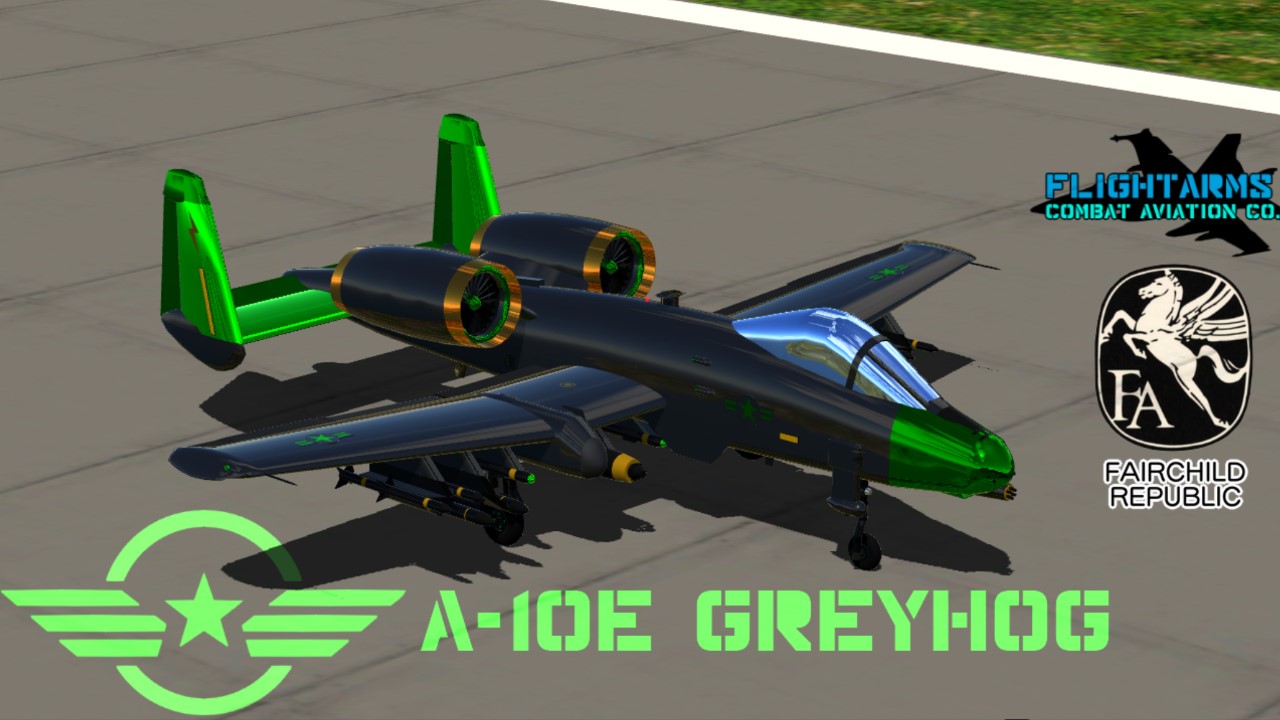 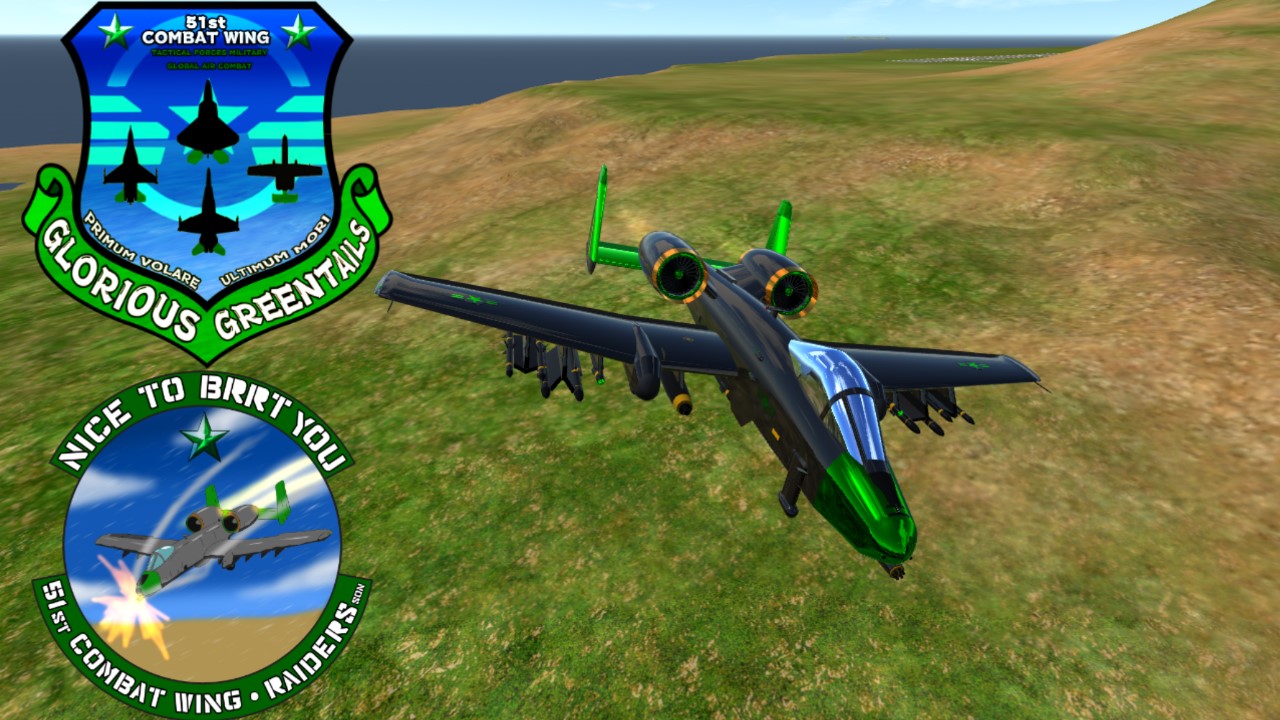 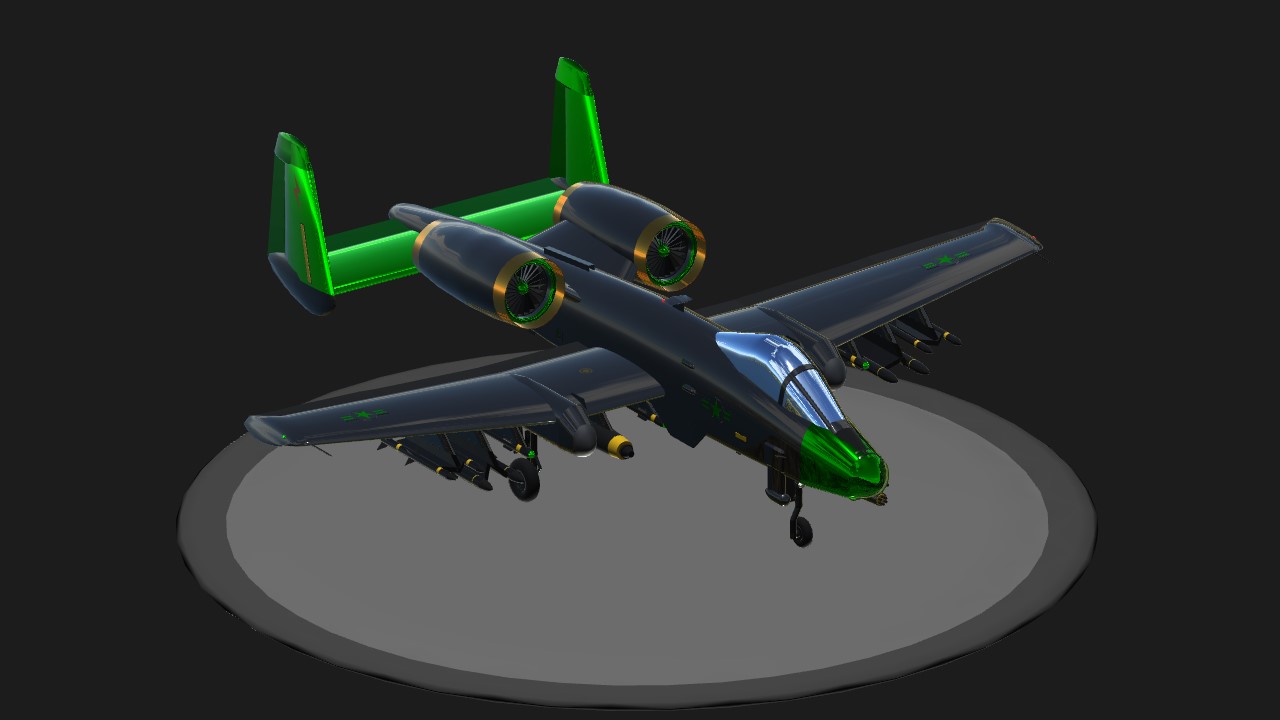 The Greyhog was developed from the A-10C Thunderbolt of the USAF, featuring upgraded armor and enhanced carried firepower. Though the design remains quite unchanged, it's composition has been relatively improved upon, increasing it's survivability and lethality in combat operations.

AG1 for MASTER ARM ON 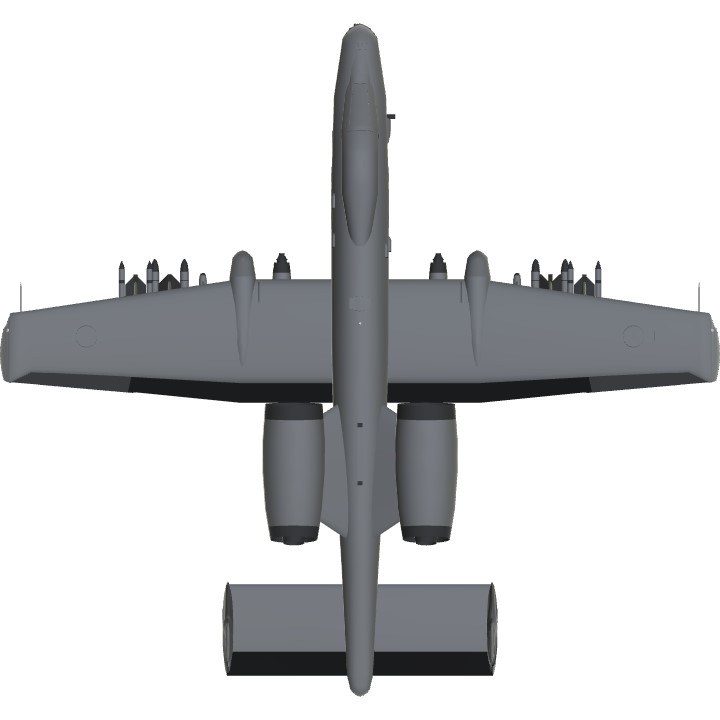 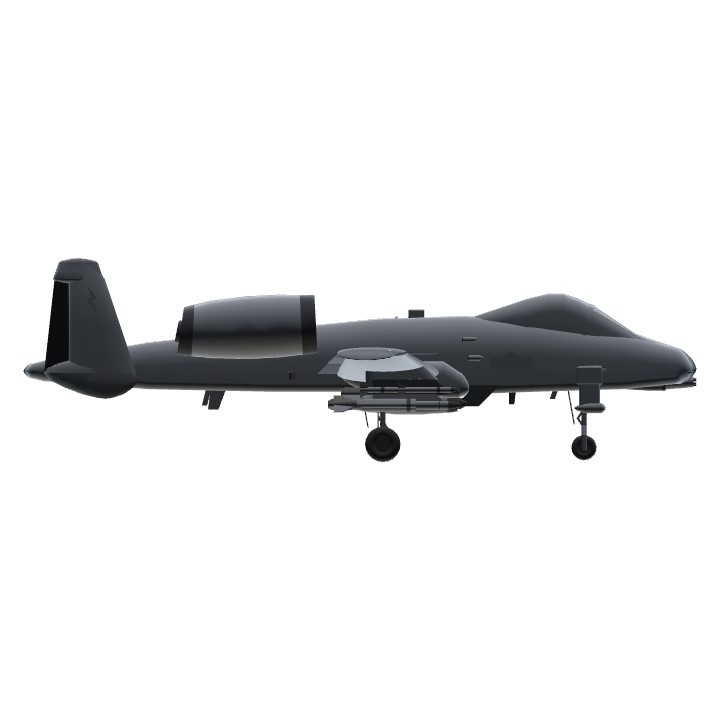 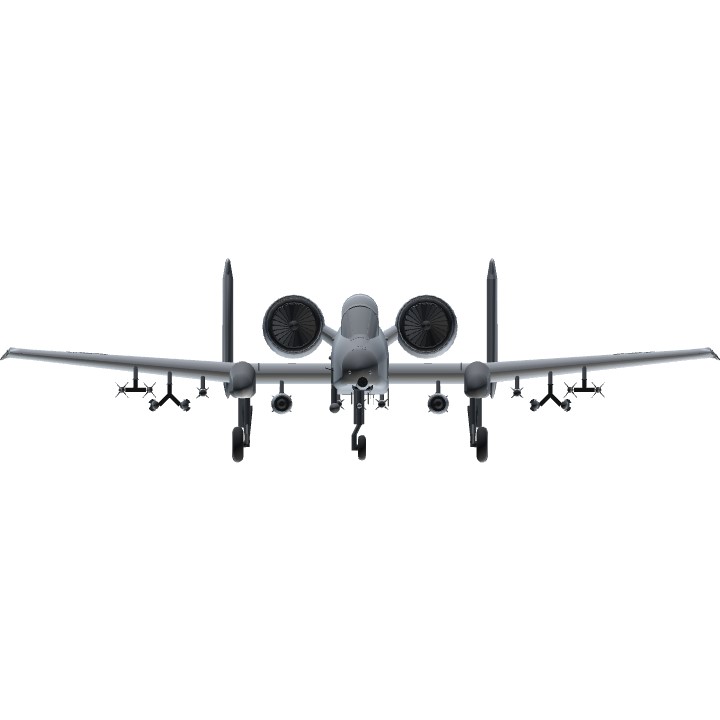