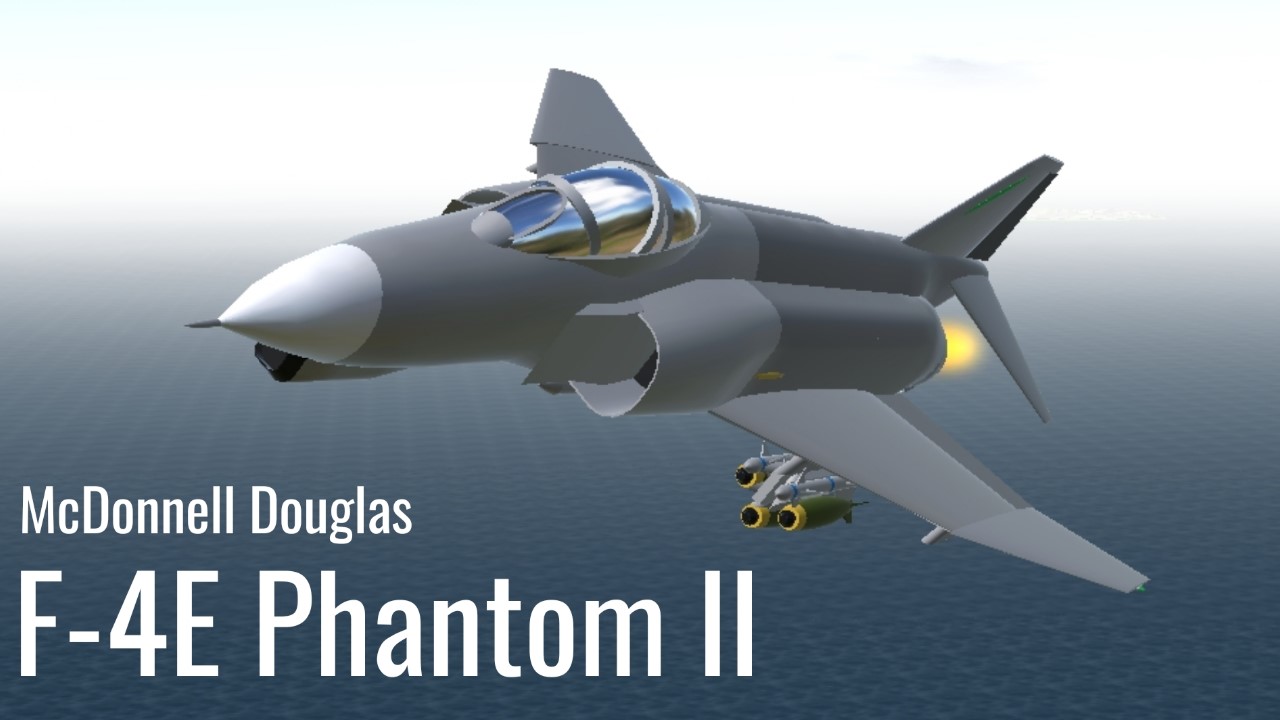 The McDonnell Douglas F-4 Phantom II[N 1] is a tandem two-seat, twin-engine, all-weather, long-range supersonic jet interceptor and fighter-bomber originally developed for the United States Navy by McDonnell Aircraft.[2] It first entered service in 1961 with the Navy.[3] Proving highly adaptable, it was also adopted by the United States Marine Corps and the United States Air Force, and by the mid-1960s had become a major part of their air arms. (Wikipedia)

While an AGM-65 is also ready to be installed on the empty pylon.

THIS VERSION'S PAINTJOB IS INCORRECT, PLEASE HEAD TO THIS ONE FOR THE ACTUAL PAINTJOB 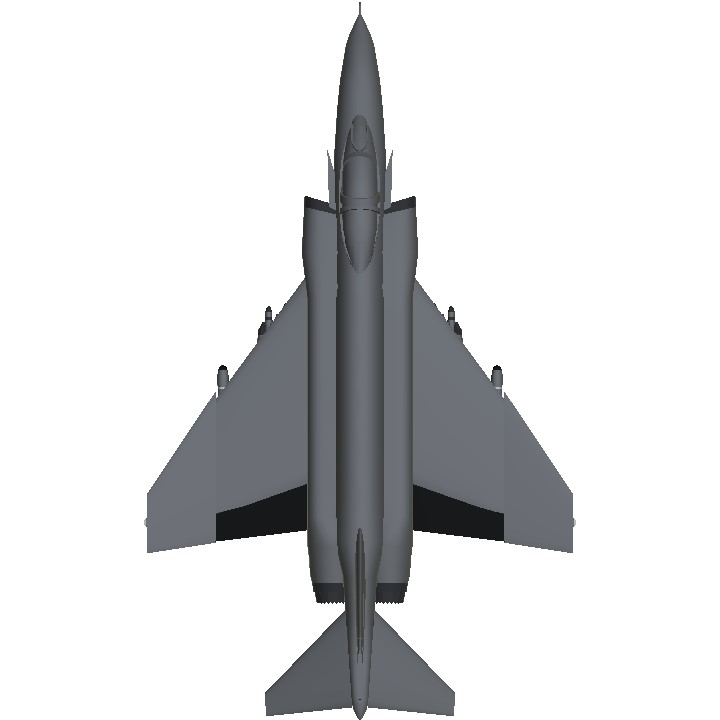 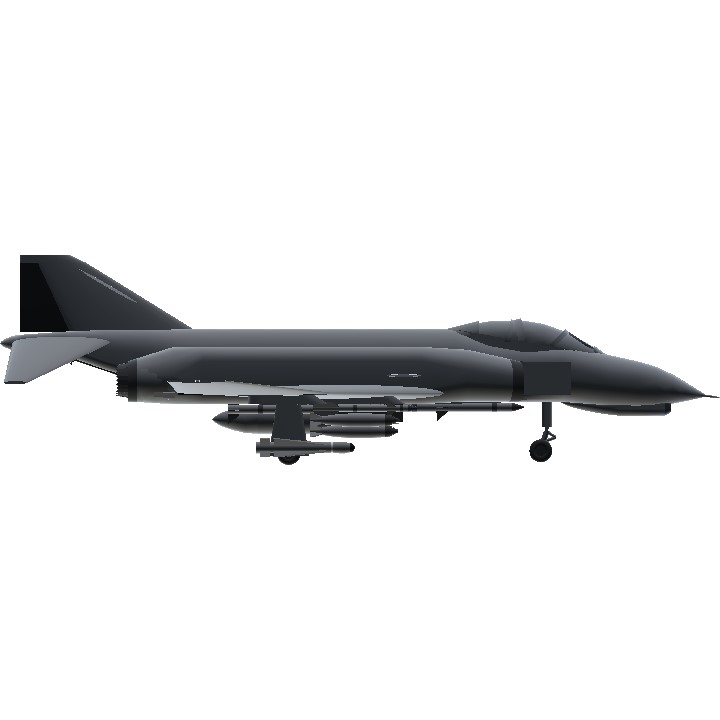 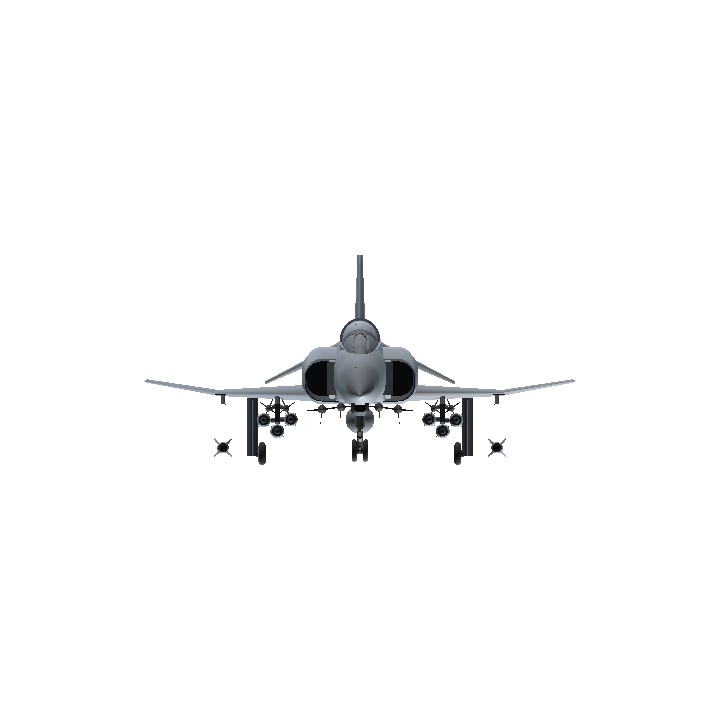