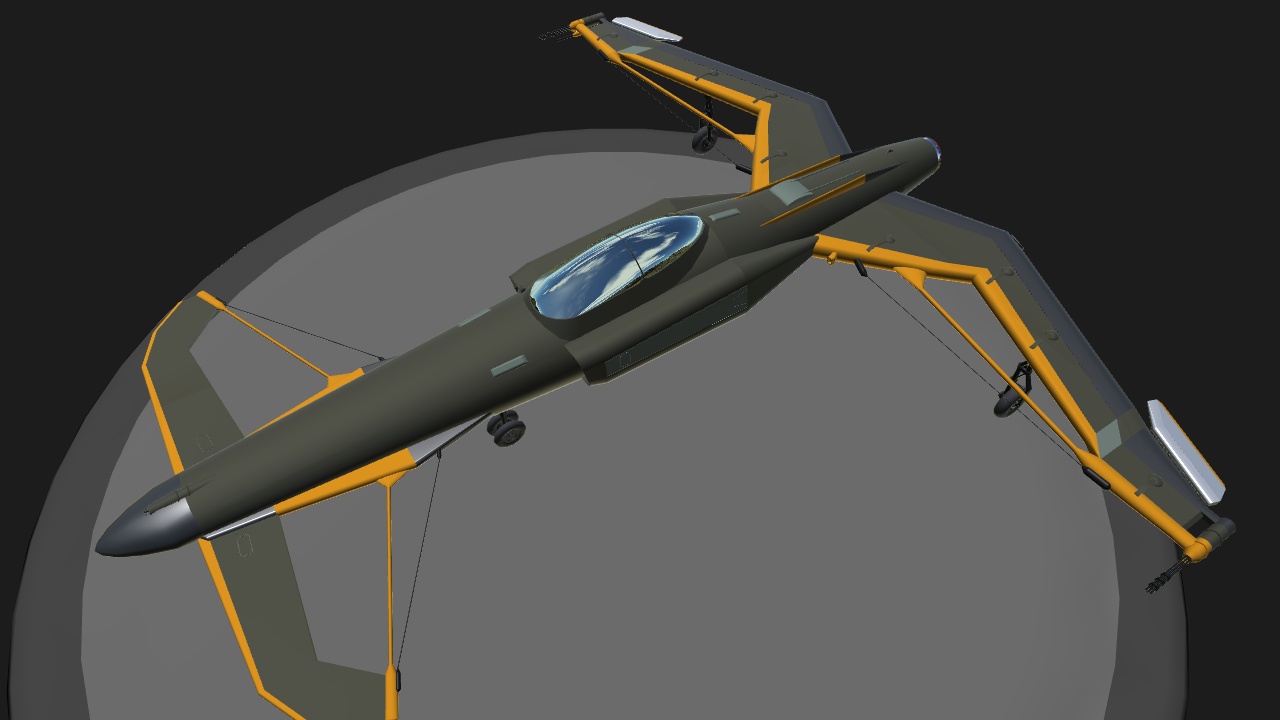 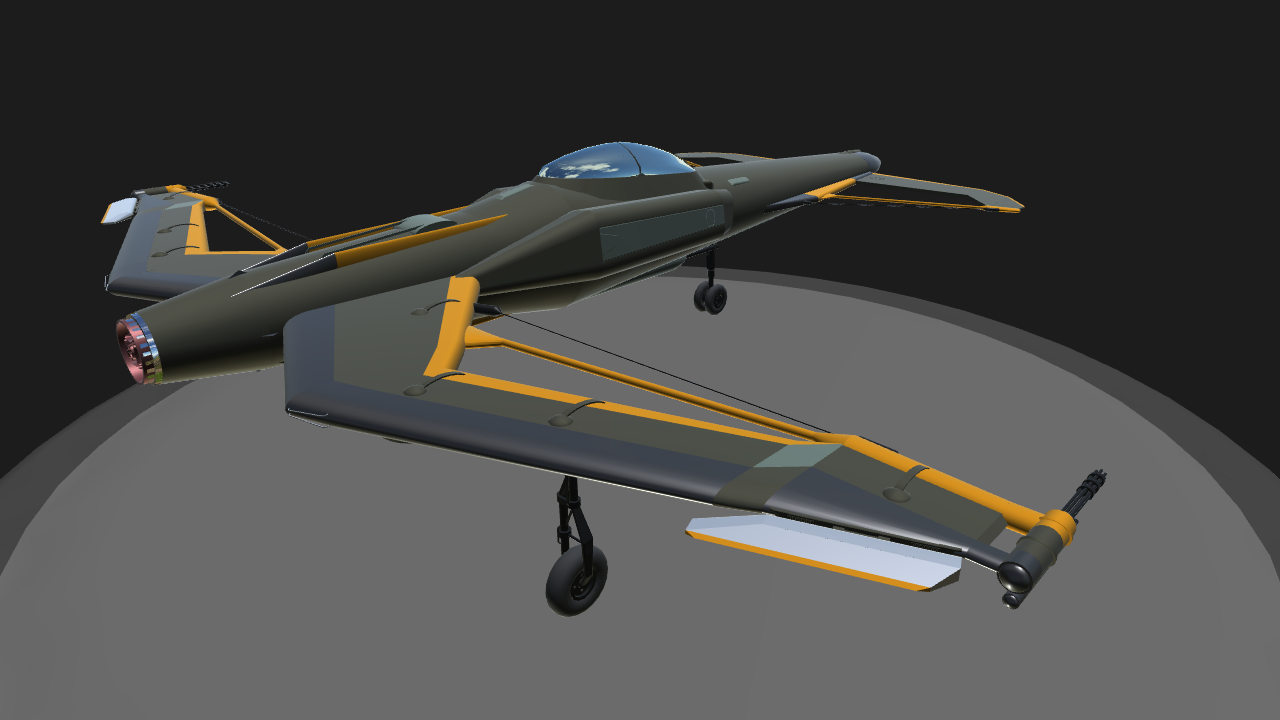 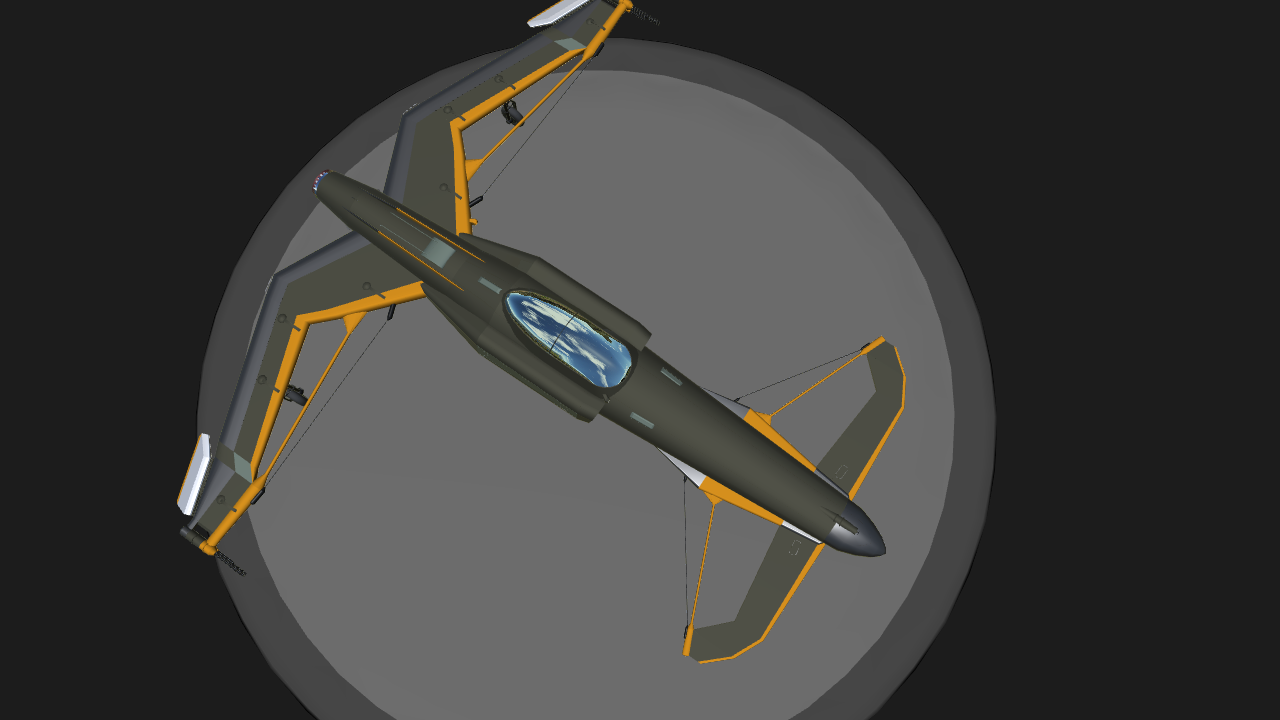 Re-upload of a quick build I did last week; found some double-mirrored parts so I took it down to amend. Note to self: Check and re-check!

Footnote: Build inspired by a picture I saw while browsing; the wing layout was conventional but I decided to have it with a canard layout to give it my own twist. 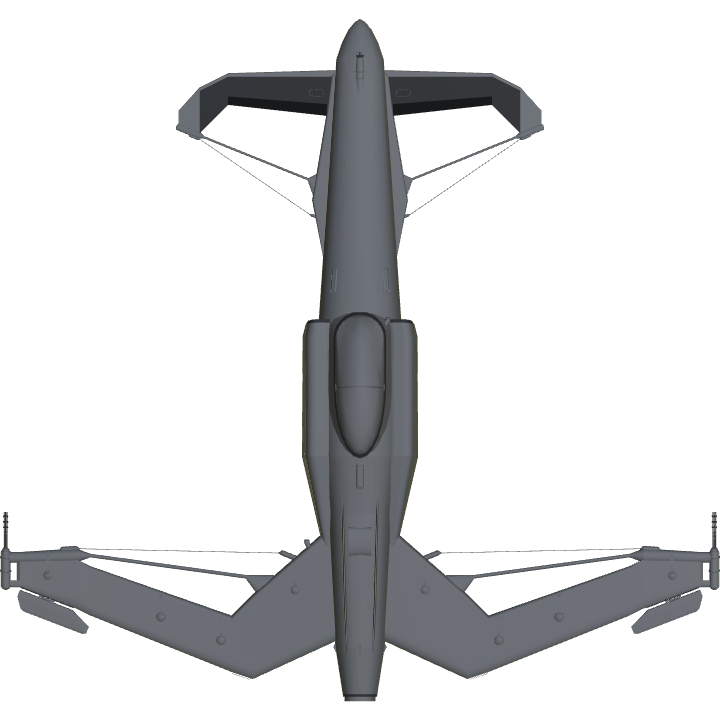 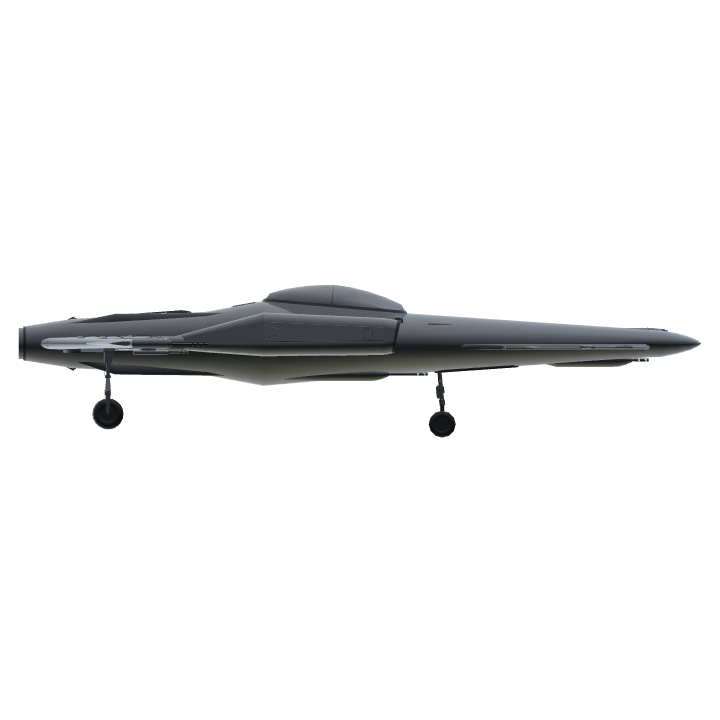 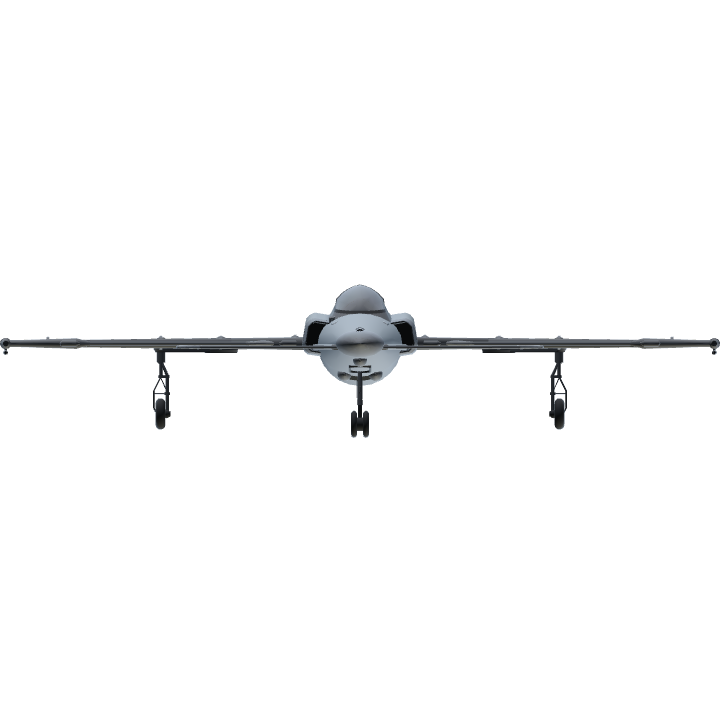