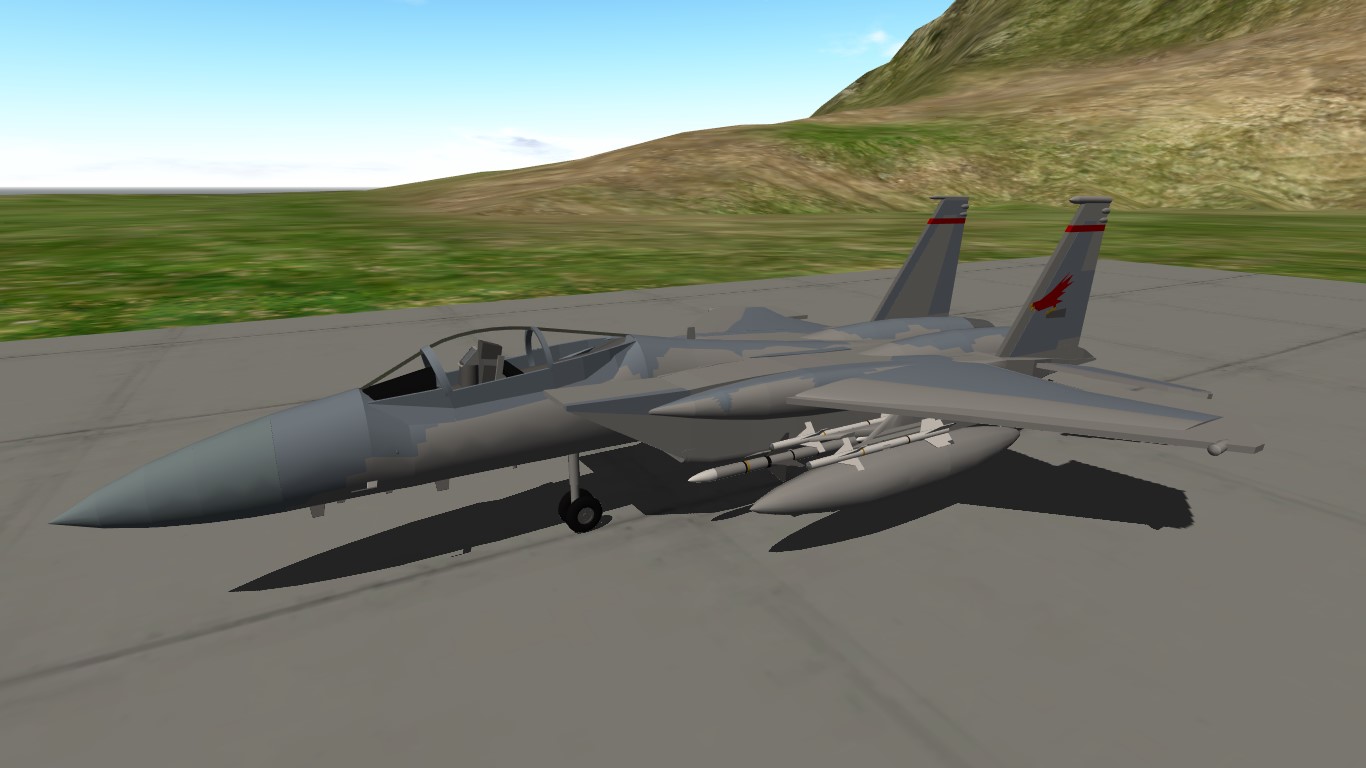 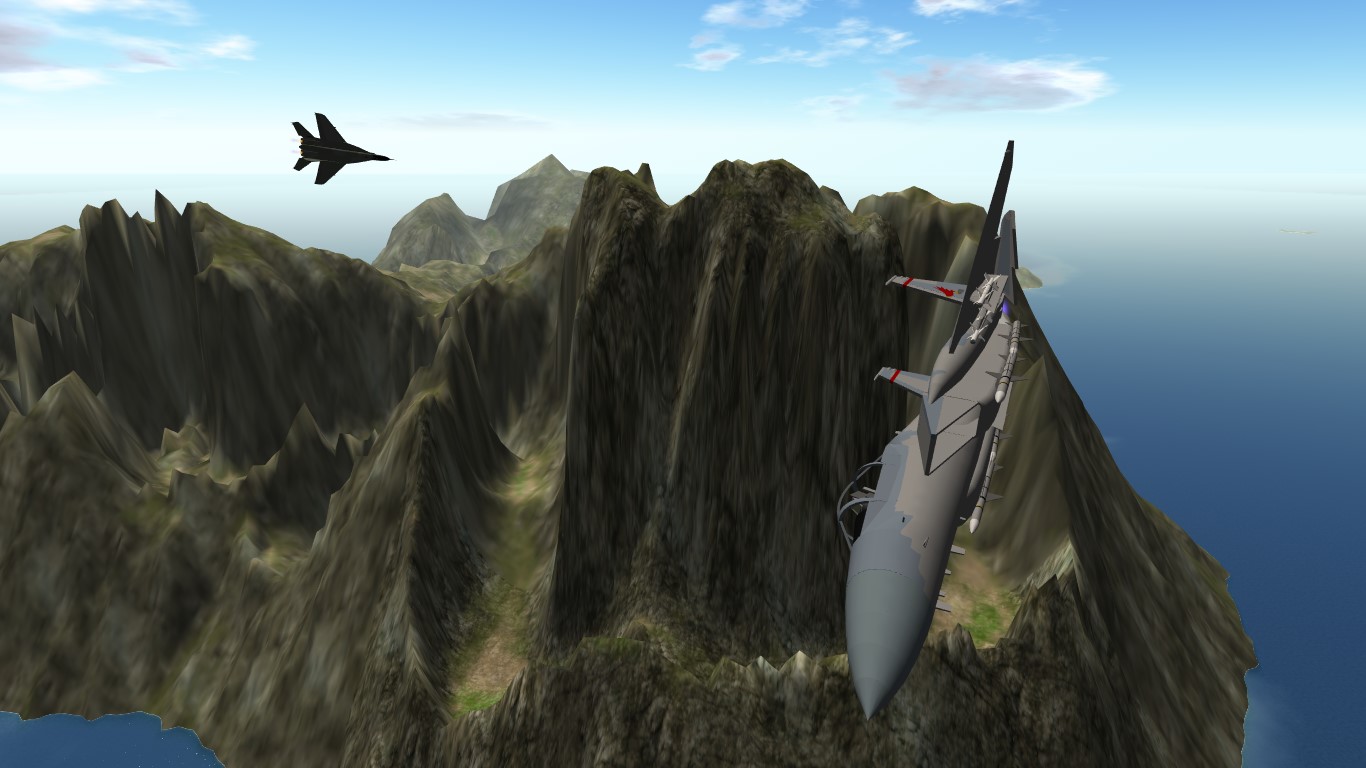 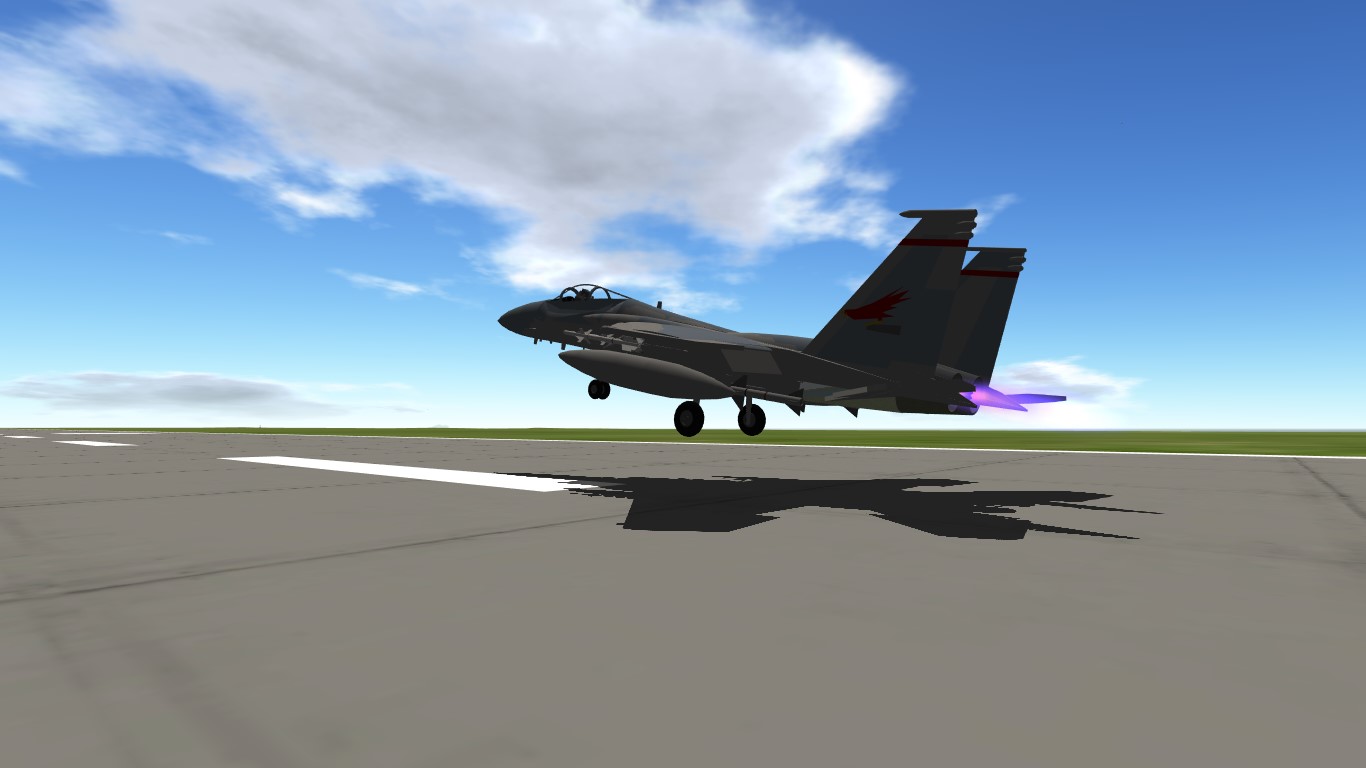 Background
.
Built upon the harsh realities and lessons dealt out from Vietnam, the McDonnell Douglas F-15 Eagle is often considered one of the world's finest air superiority fighters ever built. Second in the "Teen series" of American jets and following the trends set by the earlier F-14 Tomcat, the Eagle is a single-seat, twin-engine Gen 4 fighter. Designed with oversight by a group of Air Force officers and defense designers called the Fighter Mafia, the F-15 is commonly described as the first US aircraft built specifically for air-to-air combat since the F-86 Sabre some 27 years prior.
.
The Eagle is quite a large bird, though uniquely svelte; it is roughly 63-64ft long with a wingspan over 40ft, yet it weighs only 28,000lbs empty. Powered by twin Pratt & Whitney F100 turbofan engines the F-15 can hit Mach 2.5 at its service ceiling of over 60,000ft. It is the first US fighter with a true thrust/weight ratio over 1.00, allowing it the capability to accelerate in a climb or even in hard turns. The F-15 was built in response to growing concerns over the Soviet MiG-25 Foxbat, but hard pushback from the Fighter Mafia focused the jet back into an agile but still hard-hitting package. It features a simple swept wing of a unique airfoil design, twin tails, all-moving tailerons, traditional flaps and ailerons with no leading edge slats, and variable geometry intakes that maximize the best airflow for the engine. It is armed with an internal M61A1 20mm Vulcan and can be fitted with Sparrow and Sidewinder missiles, plus three drop tanks for extended range. "Not a pound for air-to-ground" was a popular motto meant to keep the F-15 on track as a pure dogfighter.
.
To say its track record has been glowing is an understatement; used by Japan, Saudi Arabia, Israel, the US, and South Korea it has racked up over 100 kills to no air losses, spanning numerous conflicts over its 40+ years of service. It has proven so durable an Israeli F-15D landed on one wing after an air collision thanks to its construction and lifting-body properties. It has remained feared for all its life and will continue to be so until it is finally laid to rest. This example is an F-15A from the Oregon Air National Guard's 142nd Fighter Wing, 123rd Fighter Squadron "Redhawks" and armed with four AIM-7F and four AIM-9P missiles, plus two 610gal drop tanks. In particular this Eagle bears the red tail marking of the CAG aircraft; most regular 142nd F-15's have a grey hawk emblem instead.

I borrowed many of the techniques used in the F-14A build, but to be totally honest...I dunno if those elements came together as well here. Still I'm proud to finally have a proper F-15 Eagle in my collection, and one that represents my home state's ANG too. Stay safe, be well, and enjoy! 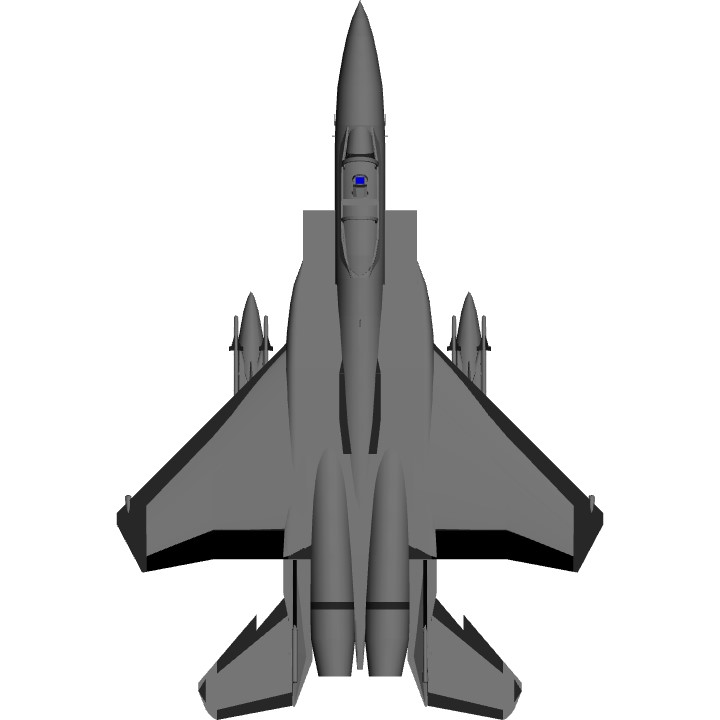 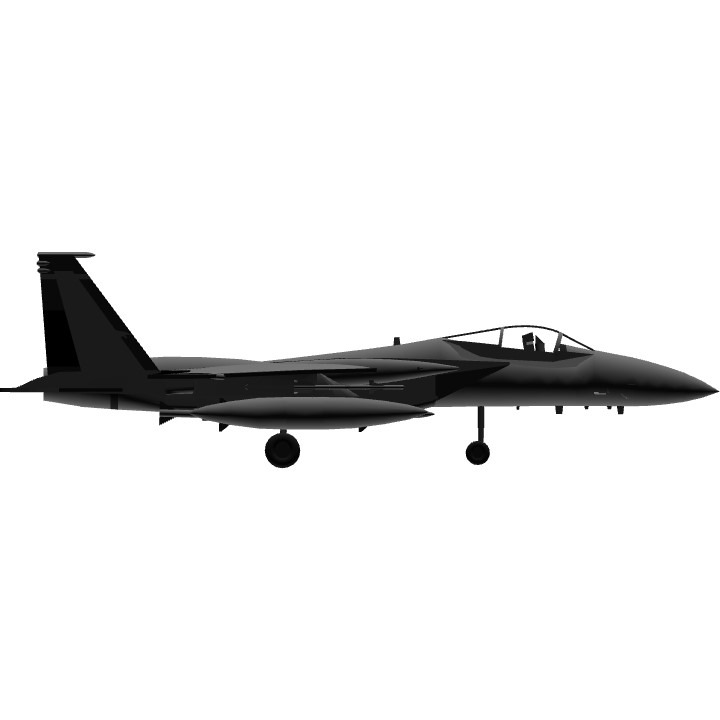 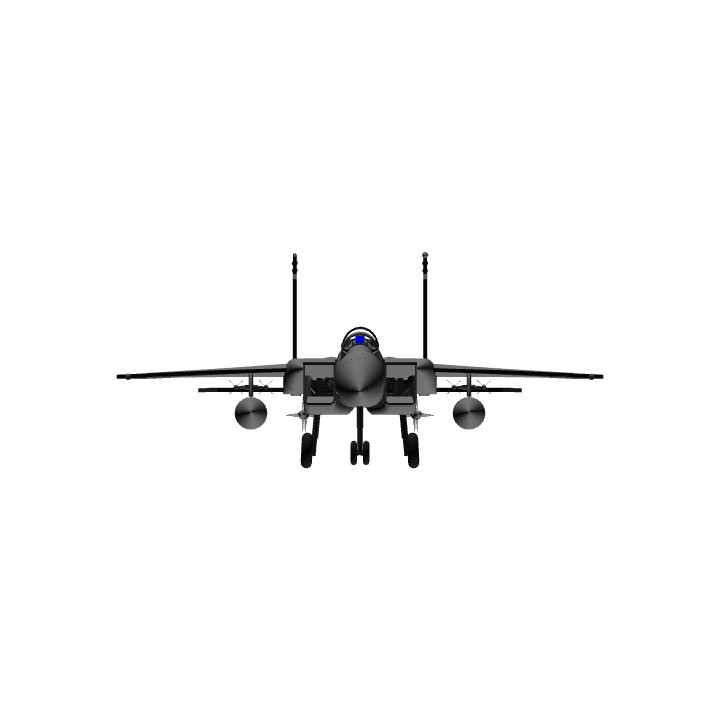