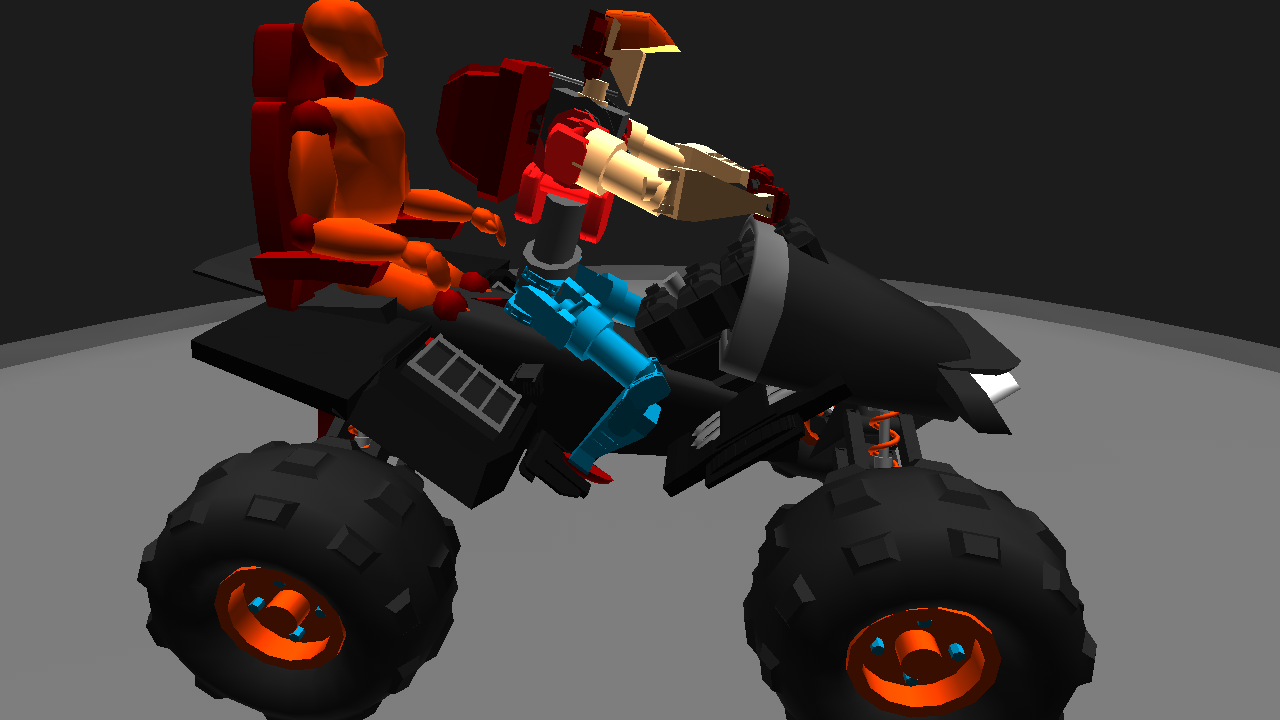 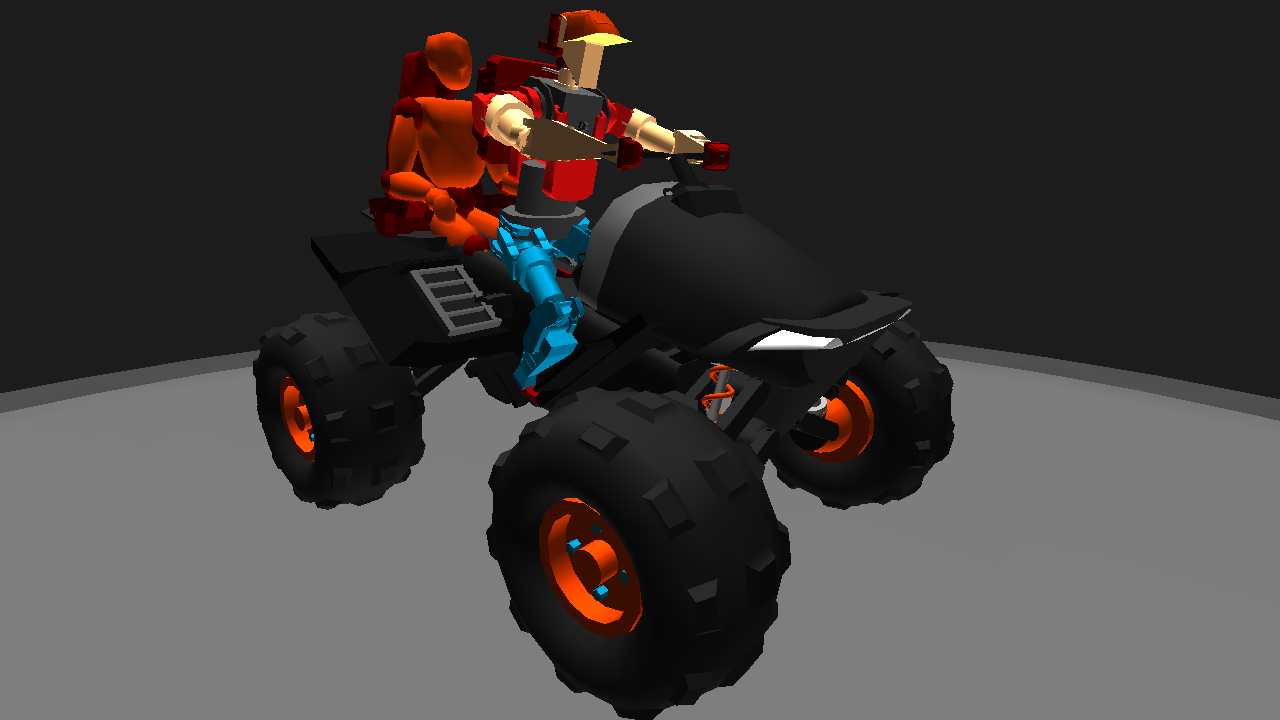 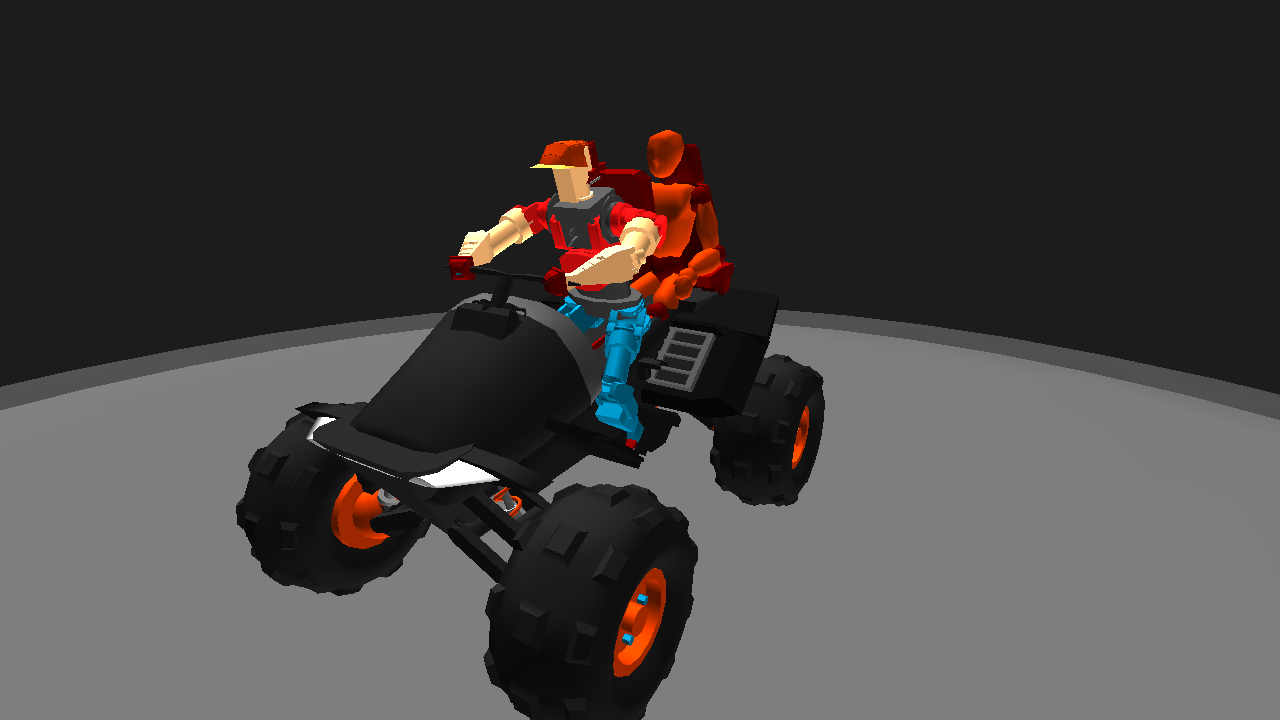 This is an experiment NO.1 to have an articulated ragdoll respond on vehicle movement plus further experiments on chutes to make it controllable on air....dummy on back is for size comparison and not connected to quadso it will fall off....depending on response maybe I'll make a pilot version on a cockpit or a dirtbike with this ragdoll on..what do you think? Any Suggestions and input is welcomed TY

Meet Bob a ragdoll likes to call himself BOB 'the Bold' but everyone calls him as BoB 'the bald'( just dont say it to his face) ...loves his hat and hates helmets and like to show his mullet(most likely a wig )..help bob keep his hat ON

Ragdoll moves forward and back on pitch input.

Ragdoll moves side to side in turns.

Ragdoll detach from Quad on AG1 launch. Workin on crash test dummy mode that if a certain Gforce treshold is reached ragdoll detaches from quad maybe on next update

(VTOL UP to Max to lock arms during chute

Quad is not special made from a rejected hammer buggy chassi still needs work on a small almost 1:1 scale

(If you hold brake and pitch quad moves slow making it a temporary front wheel drive you can turn via yaw too).

(On JumpZone use AirBrakes to counter pitching up when landing)

when not moving turn in place

•AG2--series of things will happen

•(IMPORTANT) VTOL-up to the max

will try to solve this issue on next update)

Note: moving Trim up and down while on quad mode ragdoll do a weird looking hip thrust movement not what i intended it for! Maybe I'll make it AG activated to limit it on next update 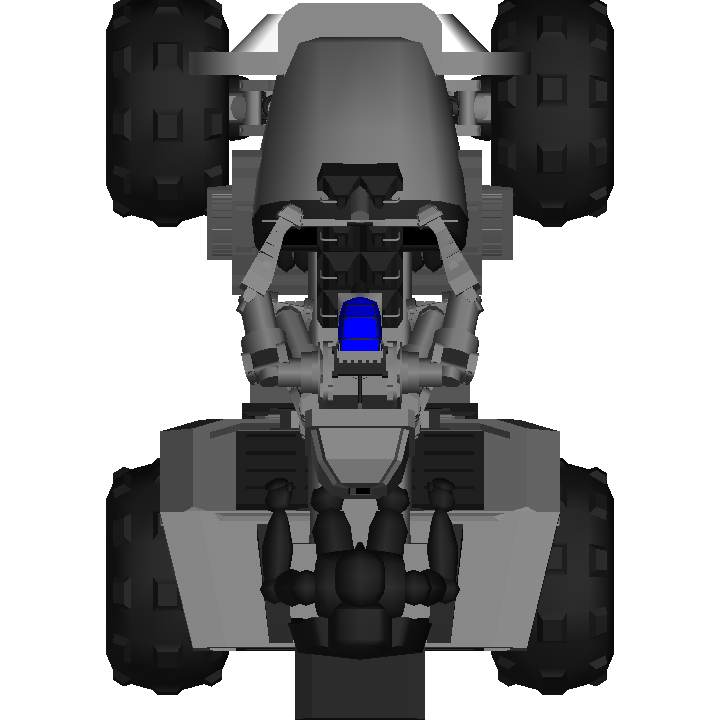 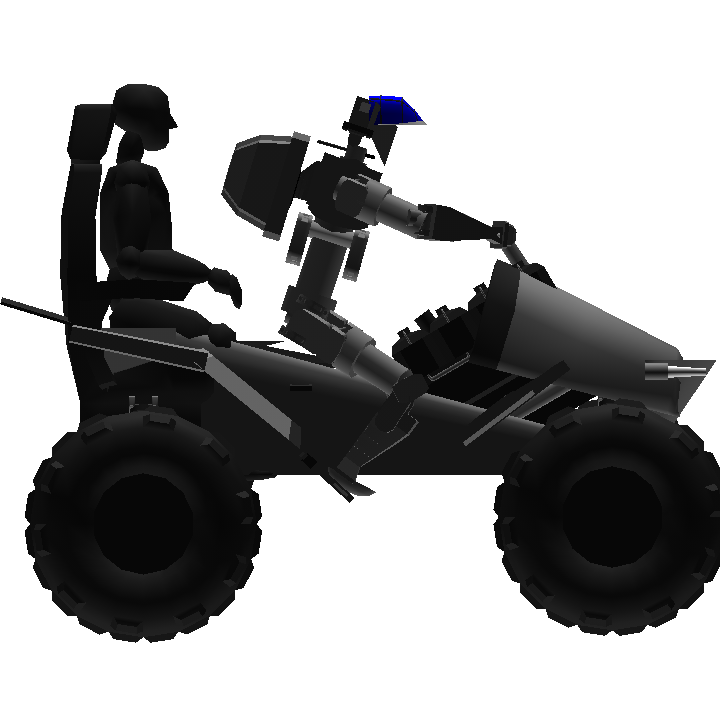 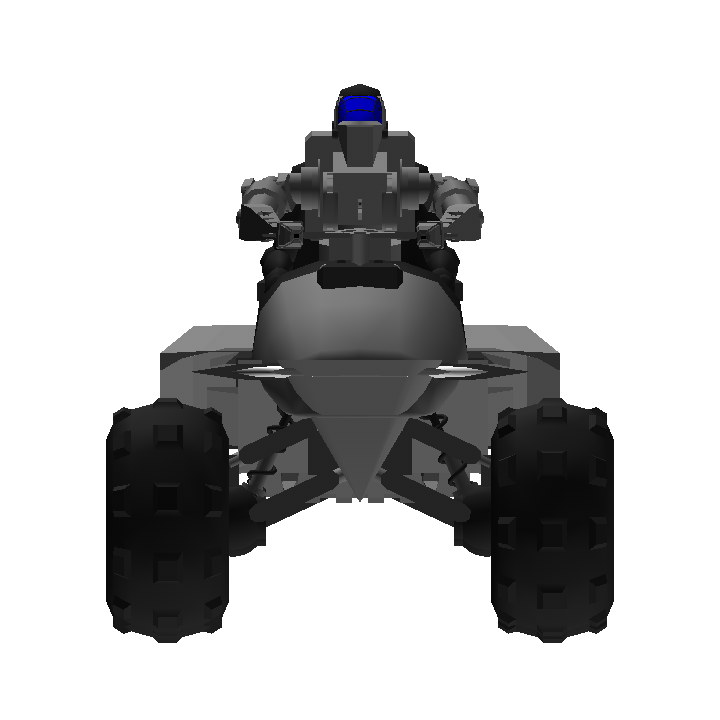