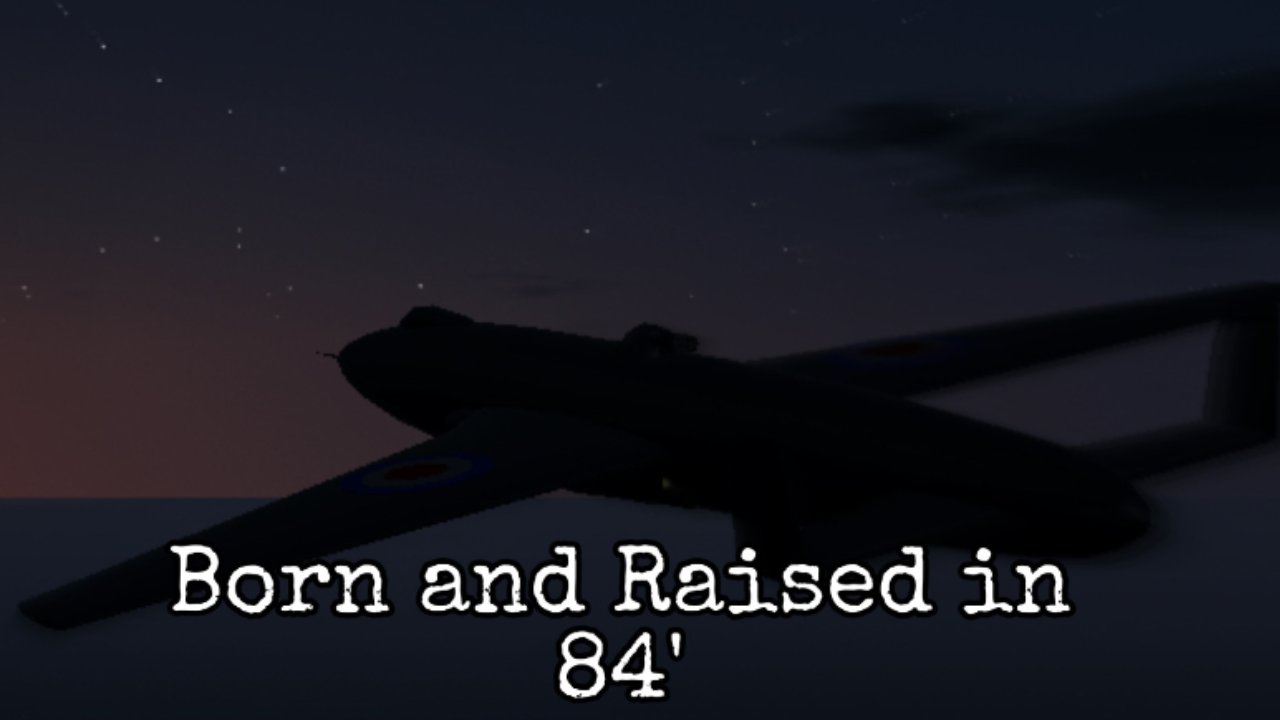 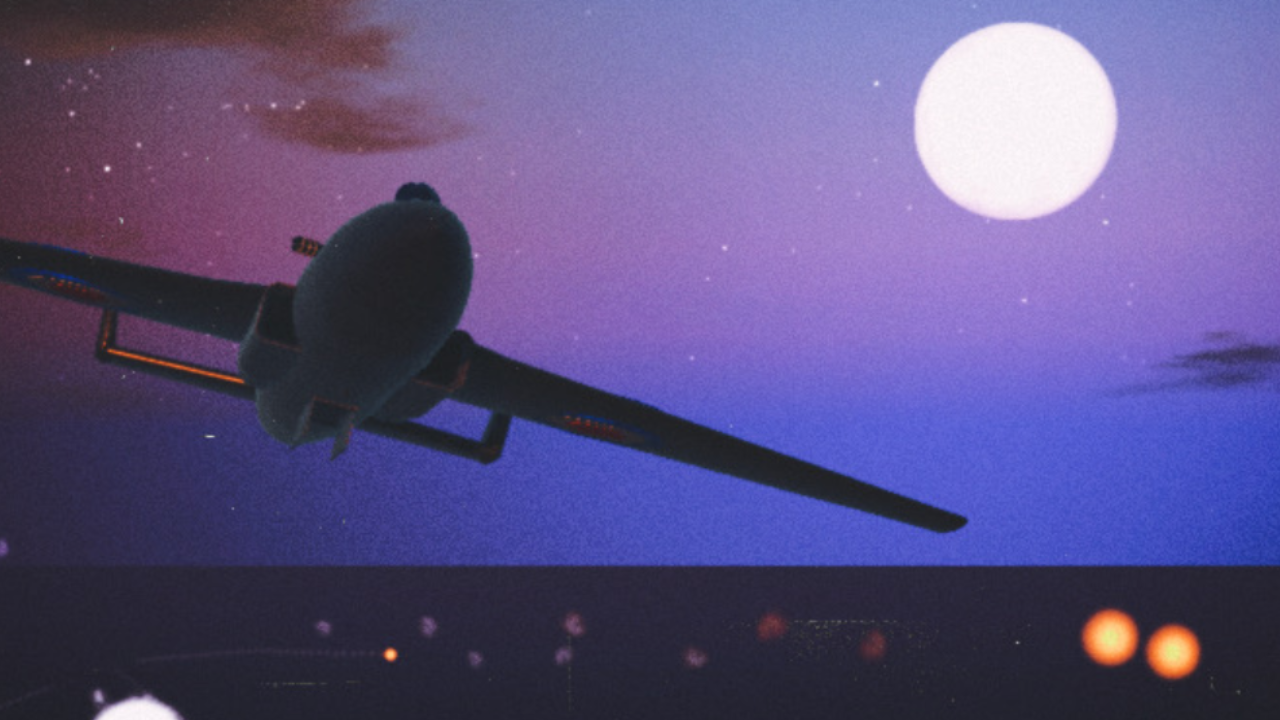 64’, Belarus has various militarised syndicates riding high on the chaos and destruction of the country. After getting their hands on jets, tanks, guns and many more military grade weapons these terrorist organisations were comparable to state militia.
Meanwhile, Great Britain was being dragged into funding and fighting in the front lines for Belarus. Sick of the endless funding and fighting LIA designed and produced the Valhalla Mk. 4 due to the fact that they had to keep producing attack aircraft. While the attack aircraft were nimble, LIA wanted to annihilate the terrorists. To put it simply, they succeeded. In bombing raids with up to one thousand bombers, they would destroy terrorist bases, and would become the daunting presence in the sky.

PULL UP WHEN RELEASING BOMBS FOR SMOOTH ACTION.
AG GROUPS:
1 and VTOL for Bomb Bay Doors.
7 for wing lights. 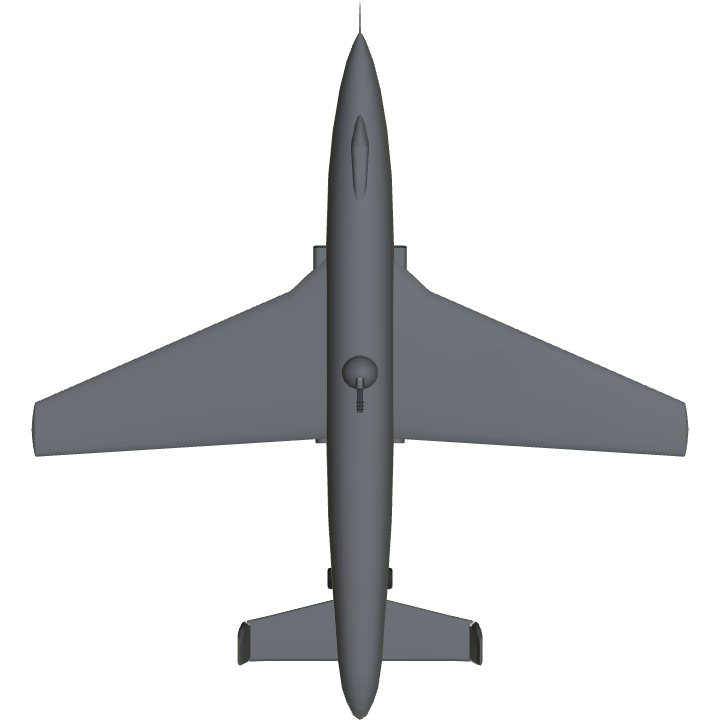 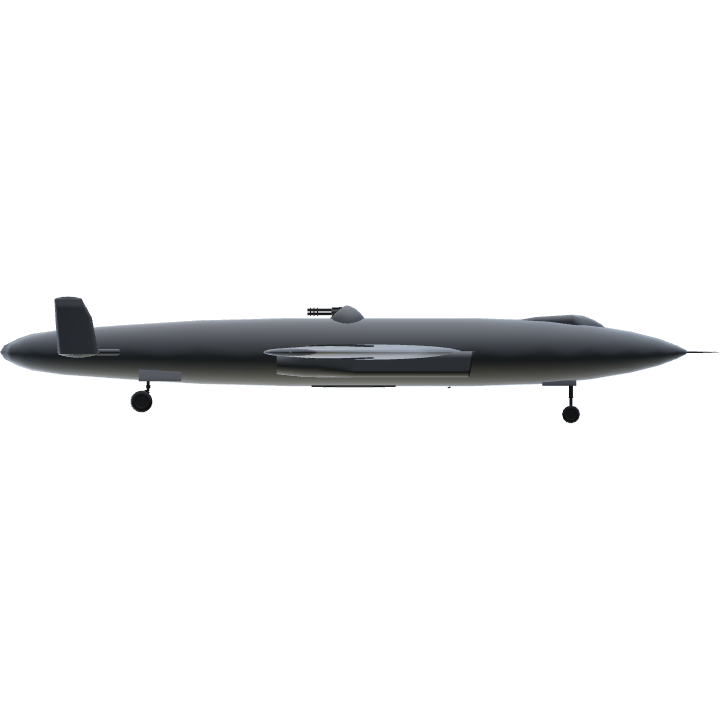 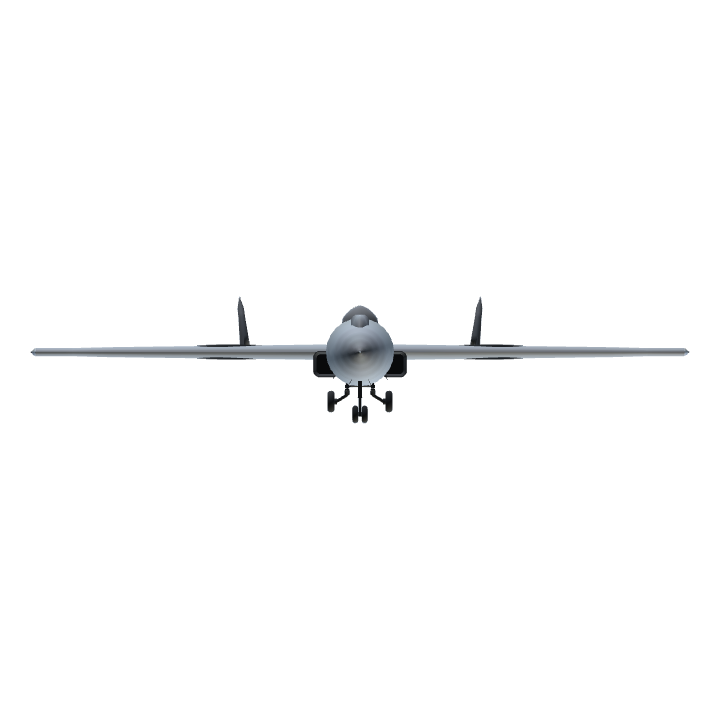