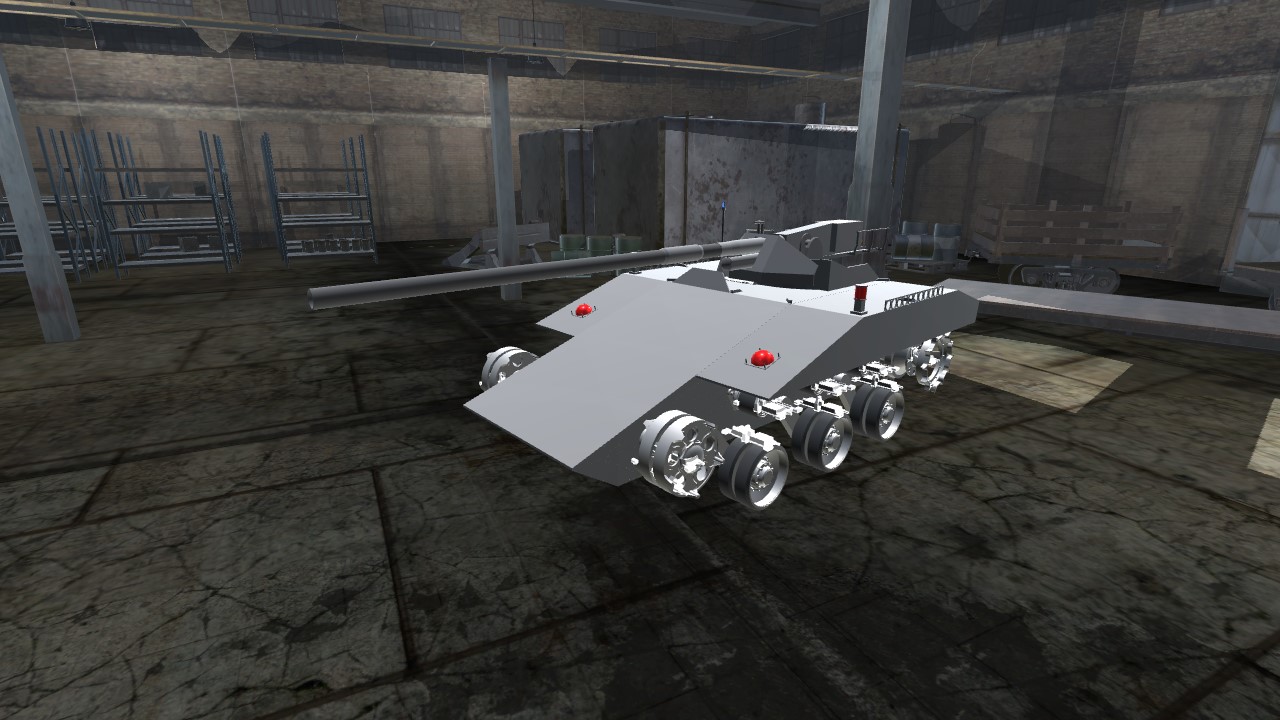 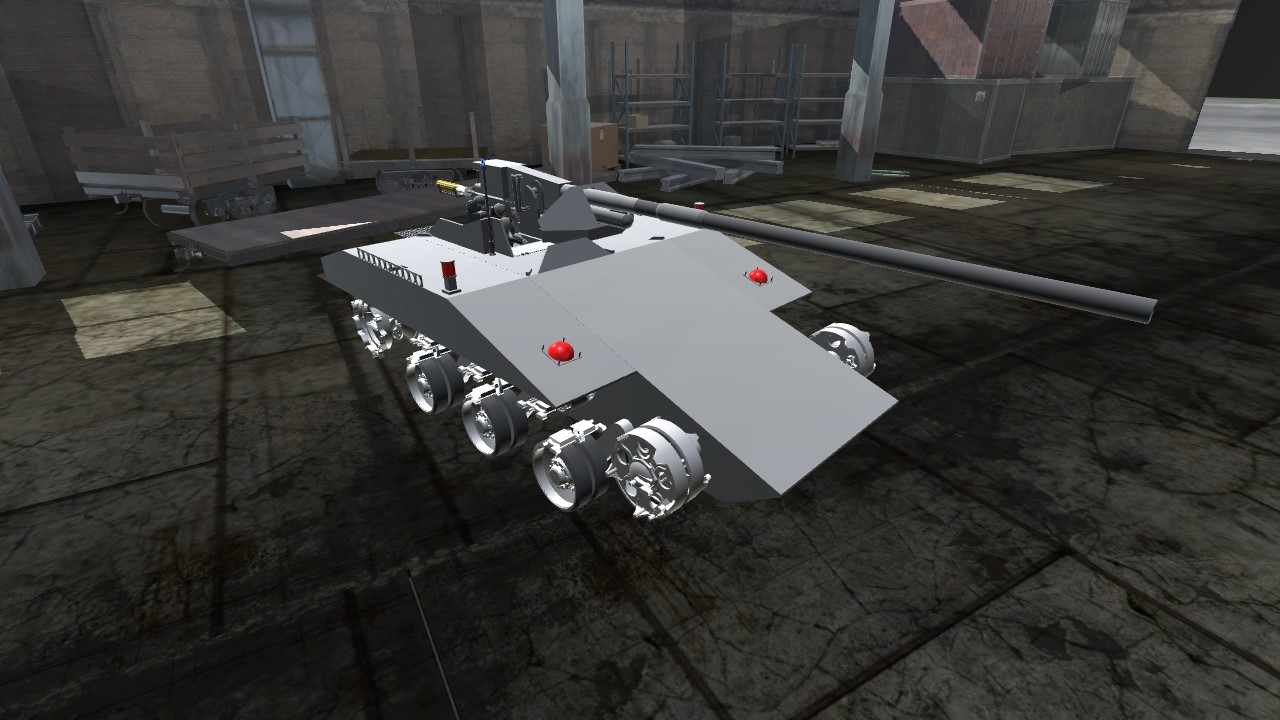 Fighting Compartment
Since this combat vehicle lacks the ability to mount any sort of turret, basic shielding was offered to the gunner and loader from ground level enemy fire. A benefit of an open compartment is unparalleled crew visibility, as well as higher fire rate from a lack of space constraints of a traditional turret.
Due to the already odd layout for a modern vehicle, neither the gunner or loader recieved the commander role, instead that being given to the driver due to his entirely enclosed position.

Hull
The hull of the P.059a-128m offers very respectable amounts of frontal protection against the common 120mm caliber cannons, though offers very little protection from the sides of the hull.
Due to size constraints of the hull, the engine was places directly below the fighting conpartment, which ultimately limits the size of the engine, a slightly larger version of the [Undefined] 800hp engine that was mounted in later Žaneta vehicles that offers an extra 50hp.
Also due to the design of the vehicle, as well as bugetary limitations, the driver of the vehicle has become commander. They have access to every optic around the vehicle, from the 360° SITREP optic, to the 7 cameras placed around the hull to offer a lower 360° view for the driver.

Trials Performance
During initial trials of the P.059a hull, it was found to be reasonably well-built and has great carry and towing capacity on rough ground, mostly in thanks to its [Undefined] 850hp engine, very wide tracks, and weight of around 40 short tons.
Though, after the addition of the Rh-128A5A1 into the firing compartment, with weights to simulate ammo, crew, and armor, the vehicle performed somewhat worse over rough ground and was incapable of towing vehicles due to the placement of the gun and where the towing cables were placed.

During crewed trials, the gunner and loader found that while they had excellent view of the battlefield from their positions, they felt somewhat open and lacked most the equipment found in MBT's (access to optics, protection, comfort, gunner only had basic sight, etc) and didn't have very much room due to the size of the Rh-128A5A1 in the compartment.
During live fire trials, the recoil of the Rh-128A5A1 was found to move the entire vehicle backwards on its suspension, virtually eliminating the ability for the crew to take advantage of their high fire rate against an any vehicle at any range, if not completely knocking the loader from his position.

Versatility
Due to the intended nature of the vehicle, the P.059a-128m is meant to use its 50mph top speed to reach a position ahead of an enemy vehicle, and lie in wait to ambush them from an angle where armor is at its weakest.
Despite in weapons trials showing that the Rh-128A5A1 is a more than capable penetrating gun, the recoil from the vehicle was deemed too great to risk attaching frontally and not knocking the enemy vehicle out, all while the vehicle is in a position where it can't fire back and is extremely vulnerable.
Rhough, due to this being the cheapest tracked vehicle Ostpreußen has developed since the Second World War, it's very capable of being mass produced and crewed by mostly inexperienced crews to attrition any invading armies so more crews can be trained for more universal combat vehicles.

Note from Staffel
So, using 4 year old designer mods is becoming more common with me I guess, first with the Užava, and now this.
Really, surprised it worked, though did end up with a lot of purple...
Like, you have no idea how many missing textures there are...
Regardless, finally got to use Phantoms mod, give that guy a highfive, I like what's still around 4 years later. 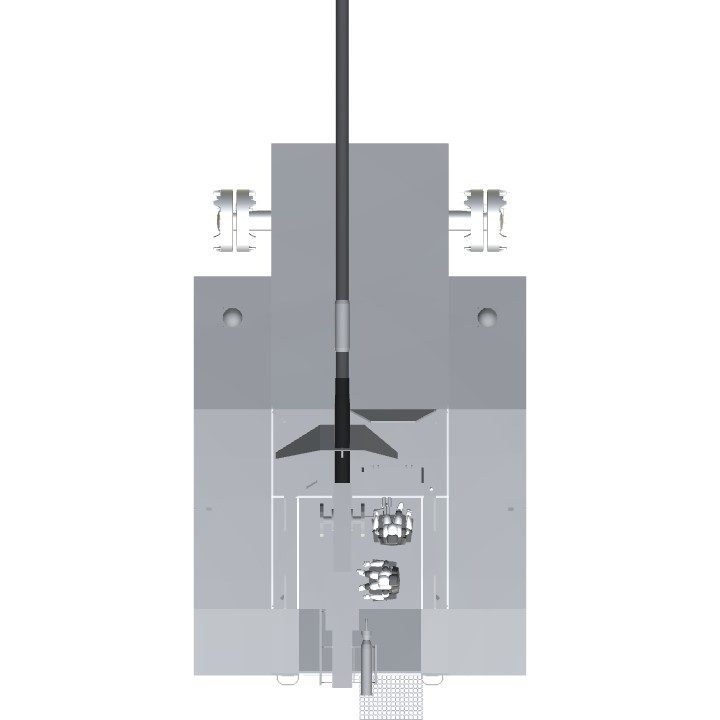 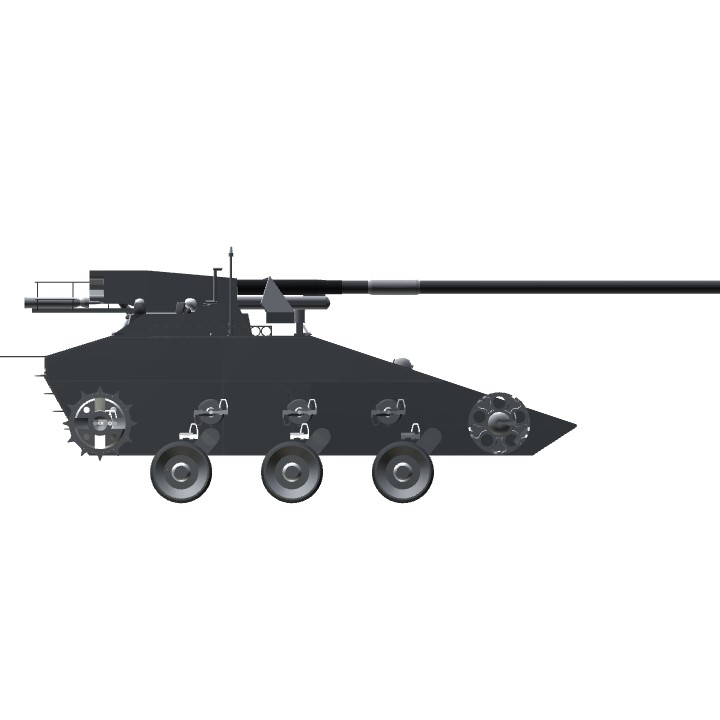 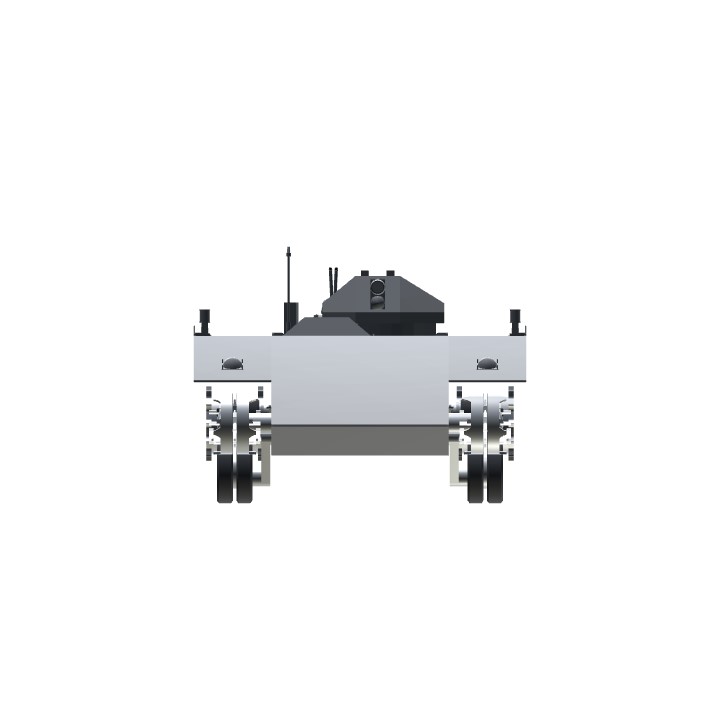