The Lockheed P-80 Shooting Star was the first jet fighter used operationally by the United States Army Air Forces (USAAF). Designed and built by Lockheed in 1943 and delivered just 143 days from the start of the design process, production models were flying, and two pre-production models did see very limited service in Italy just before the end of World War II. Designed with straight wings, the type saw extensive combat in Korea with the United States Air Force (USAF) as the F-80.

Well thank you all for supporting this build!
Commenting and giving feedback is always nice! 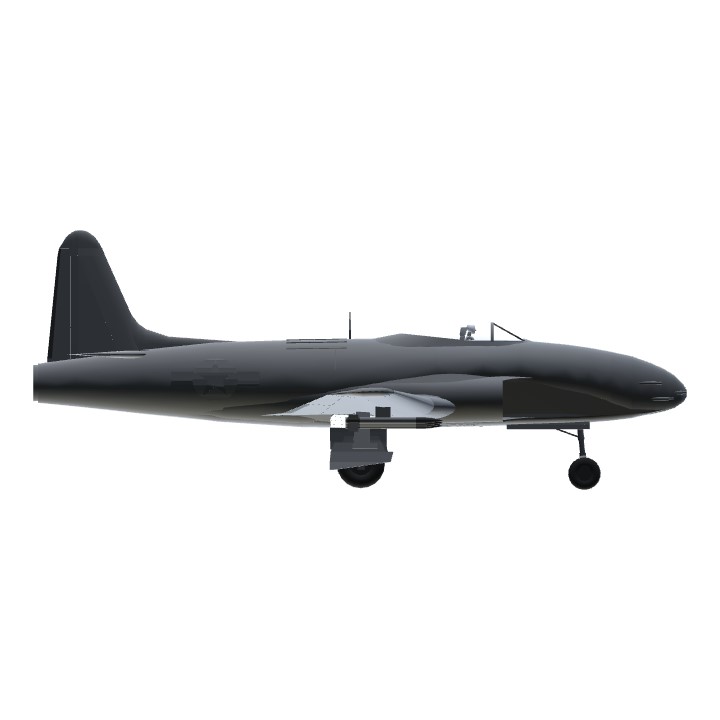 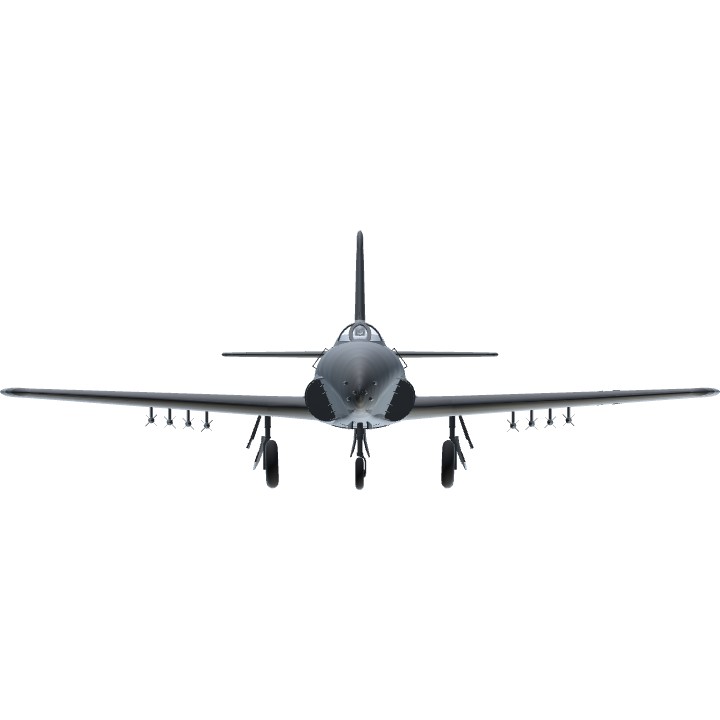