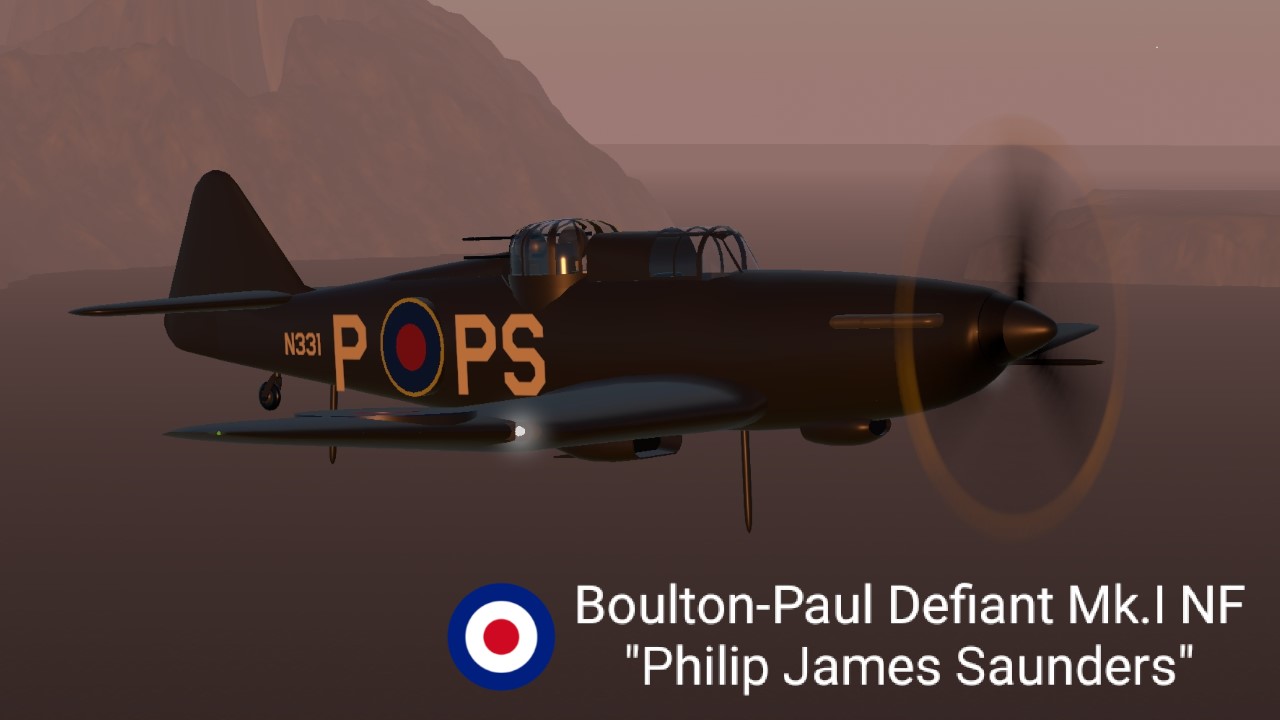 this version will be basic for now (so basic, it has no cockpit intruments), the VR version is going to be on a seperate post (an Unlisted one) as it takes a bit too much time (for me without experience doing cockpit intruments).

The Boulton-Paul Defiant was a Turret Fighter initially designed for shooting down Bombers. The plan was to get close underneath the bombers to maximize shot effectiveness. This proved however to be fatal since theyre escorted by fighters. With no forward guns, they have no ways of dogfighting with its mediocre performance and thus they were repurposed as Night Fighters. They were put out of service not long after the introduction of the Bristol Beaufighter and the de Havilland Mosquito twin boom fighters.

Credits to Tang0Five's Defiant as i recycled the Landing Gear from his.
Credits to PlanariaLab for fixing the Auto-Aim codes
Lastly. credits to Alisuchanka with his Berezin Camera Aim codes. 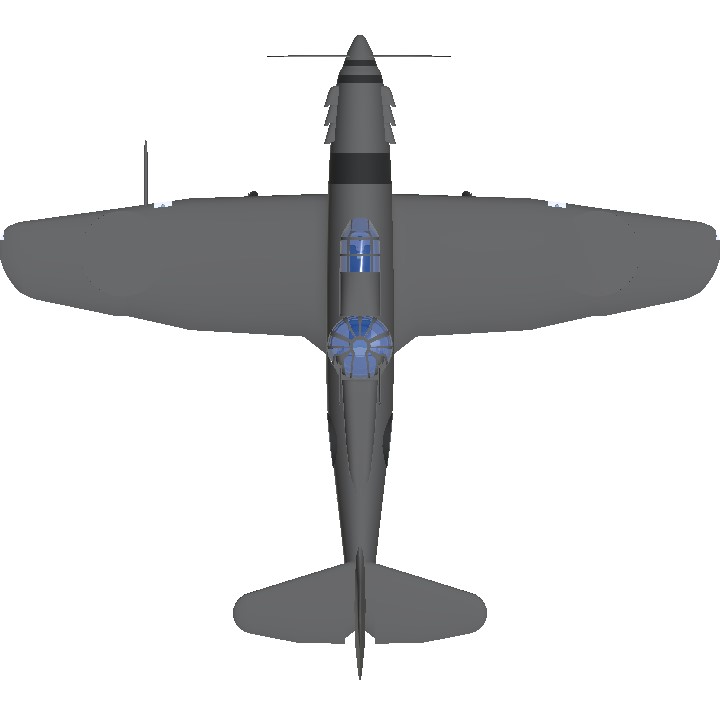 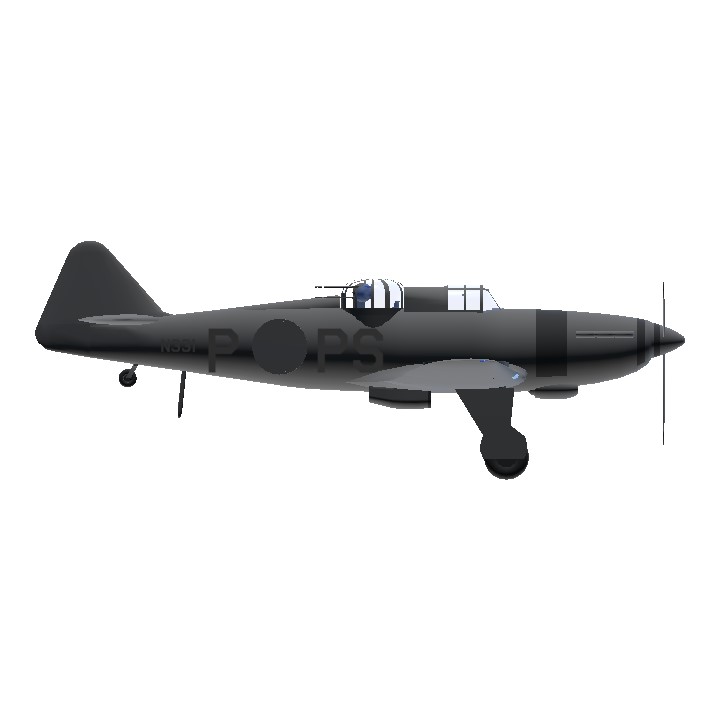 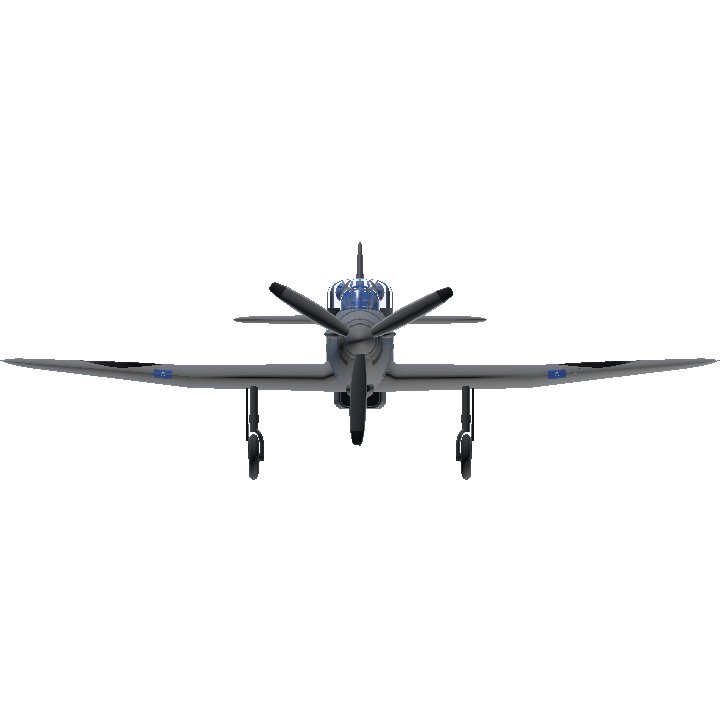