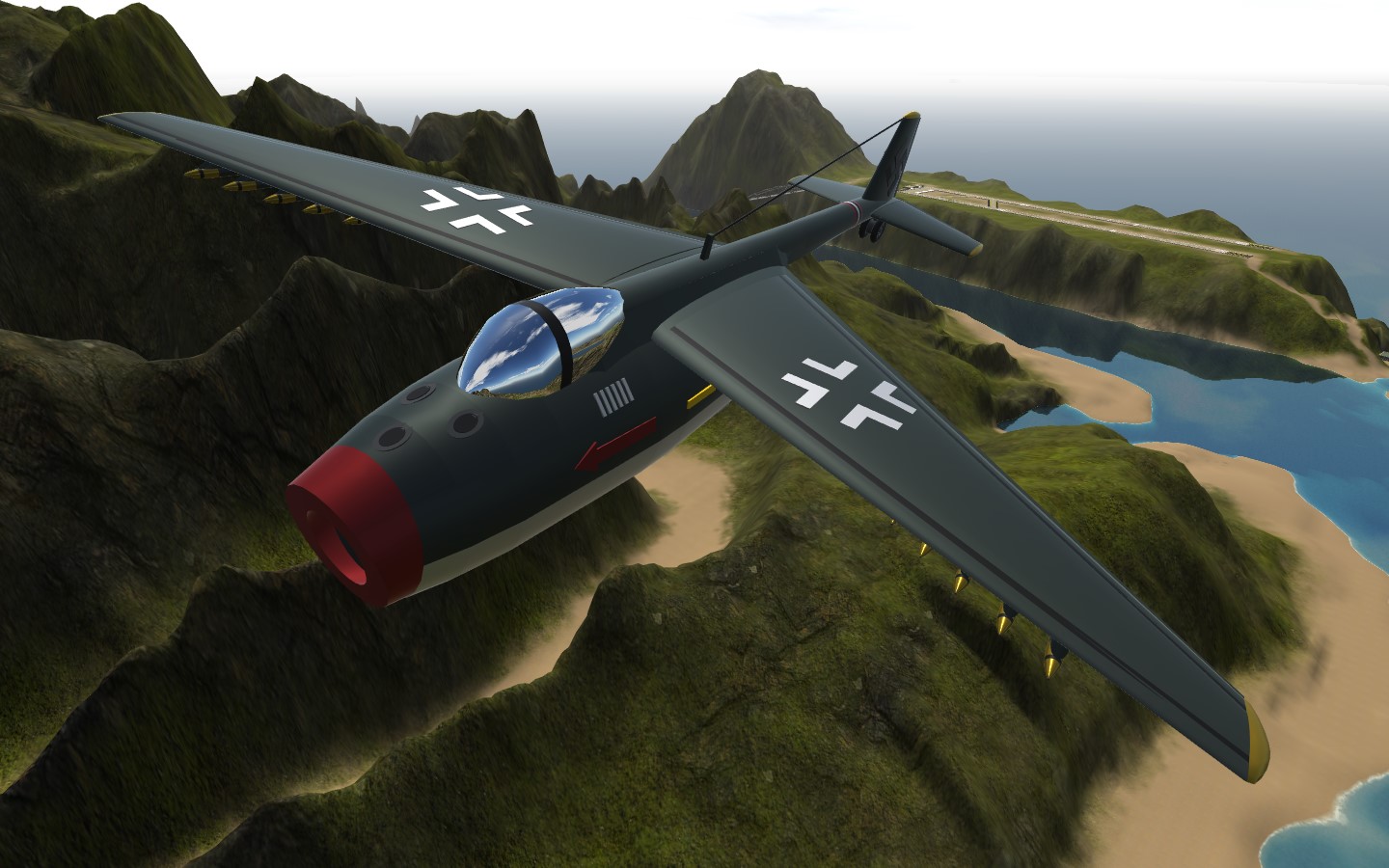 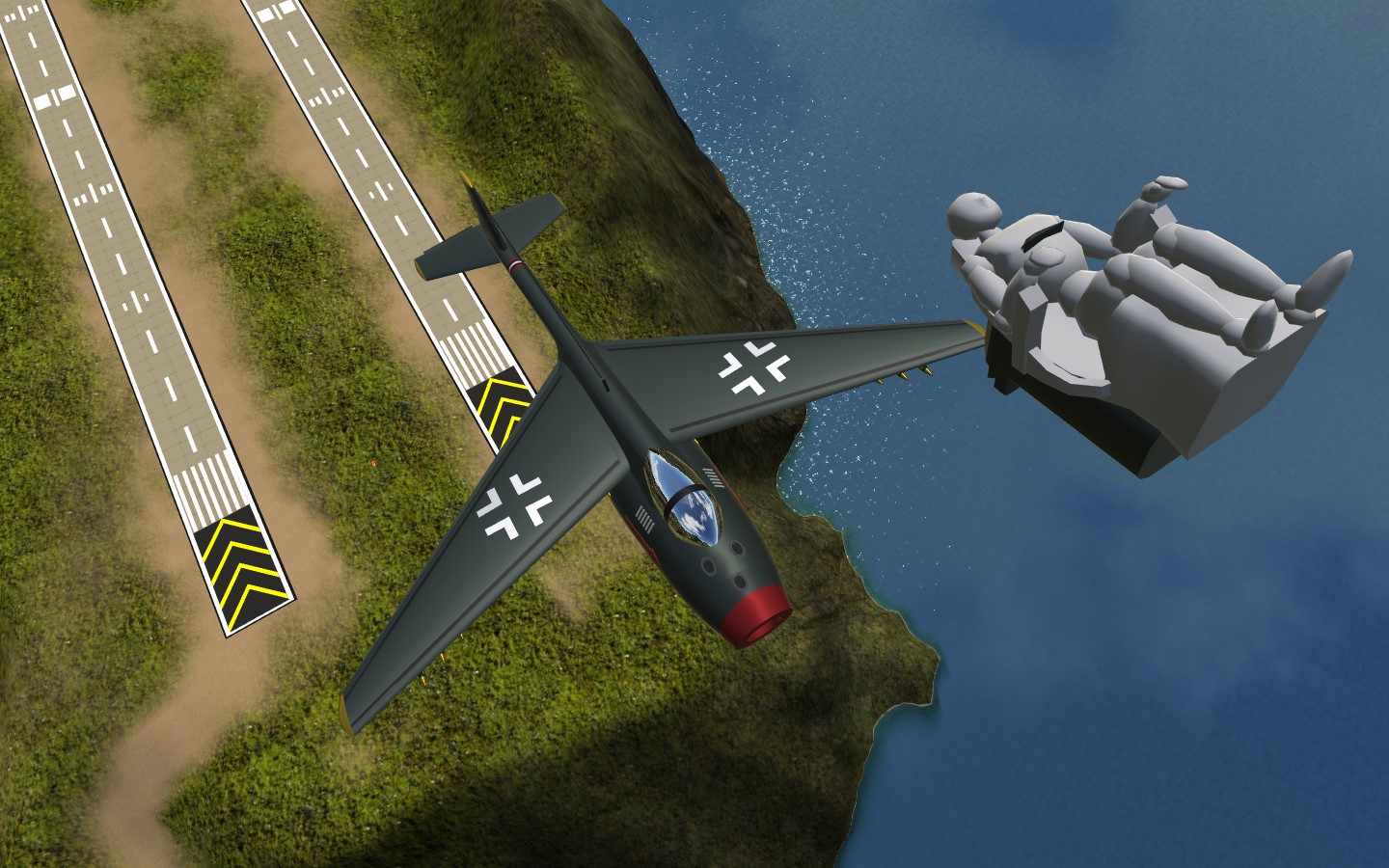 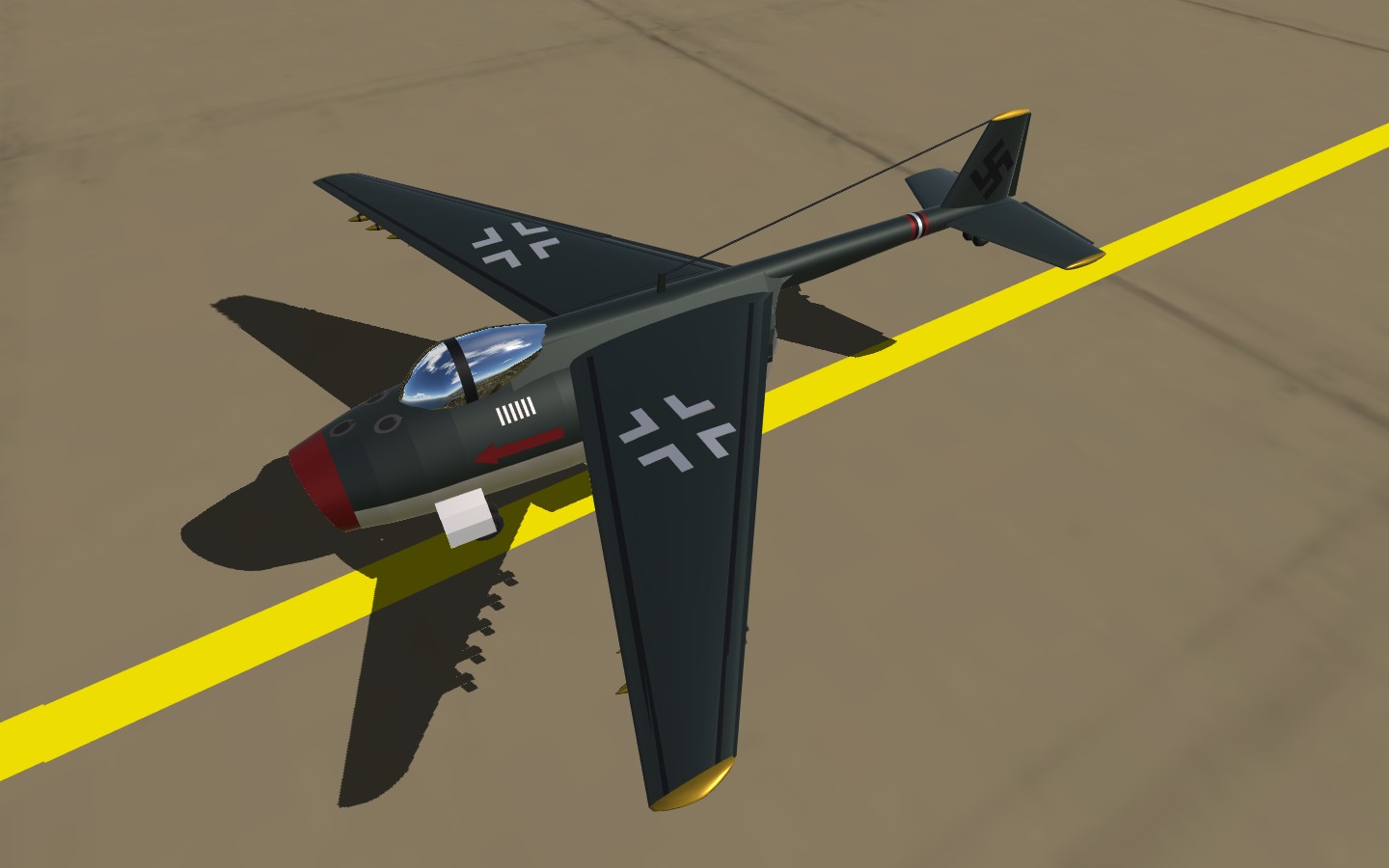 in order to meet the deadline for the new requirement, Blohm & Voss drew on the P211 which had meanwhile been rejected for the Volksjäger requirement. It proved a radically different design with a conventional tail mounted on a boom extending backwards above the engine exhaust. In a major innovation, the wing of the P 209.02 was swept forwards.

The design was submitted for the 1-TL-Jäger programme but was not taken forward. Circumstantial evidence suggests that concern was expressed over the location of the tailplane too close to the jet exhaust 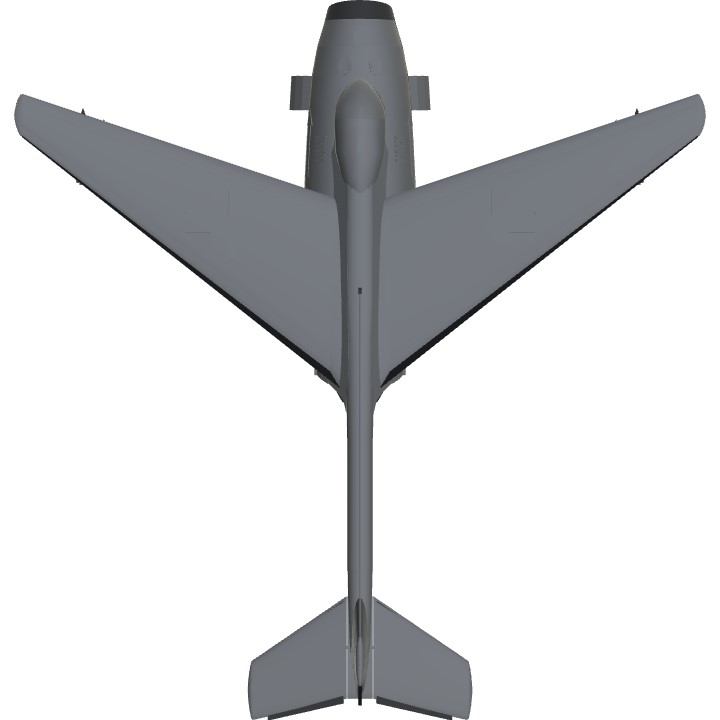 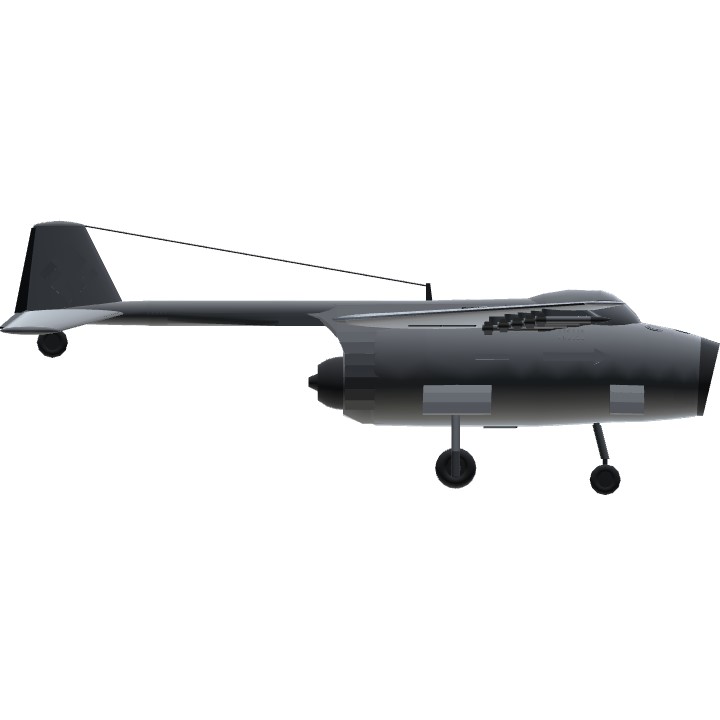 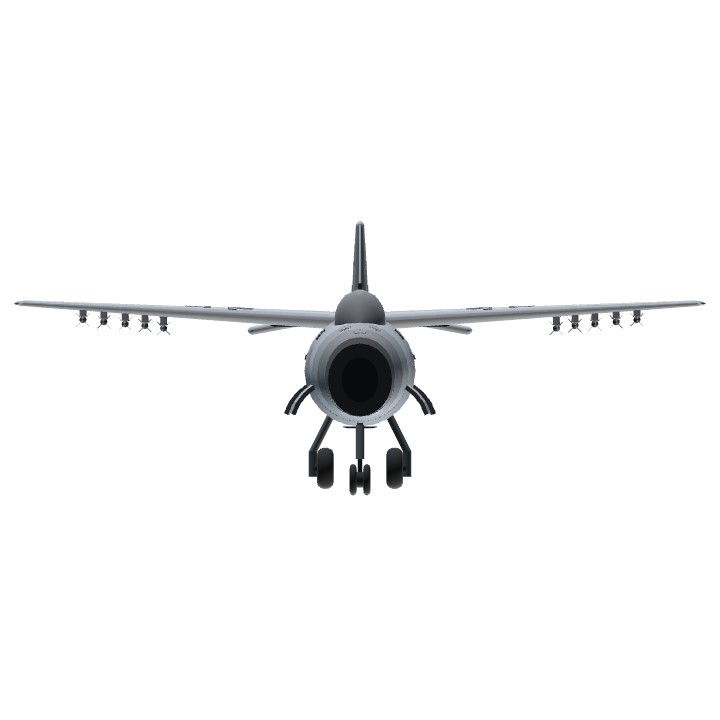