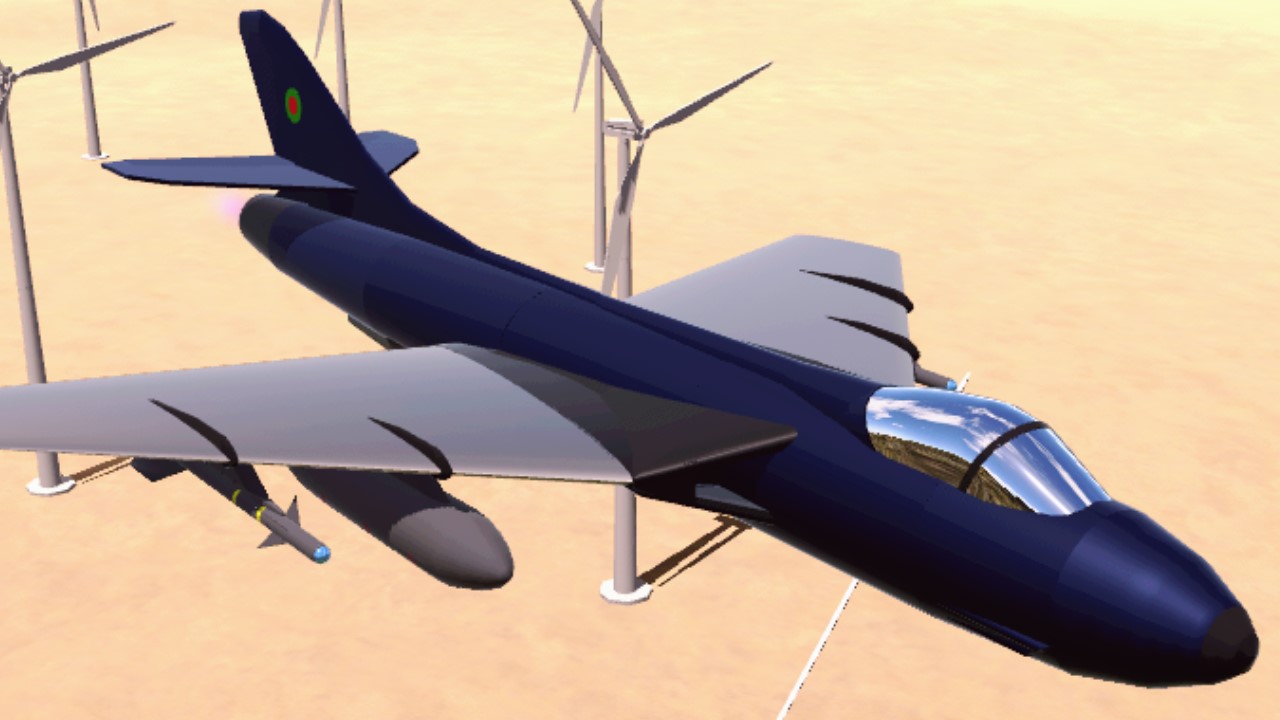 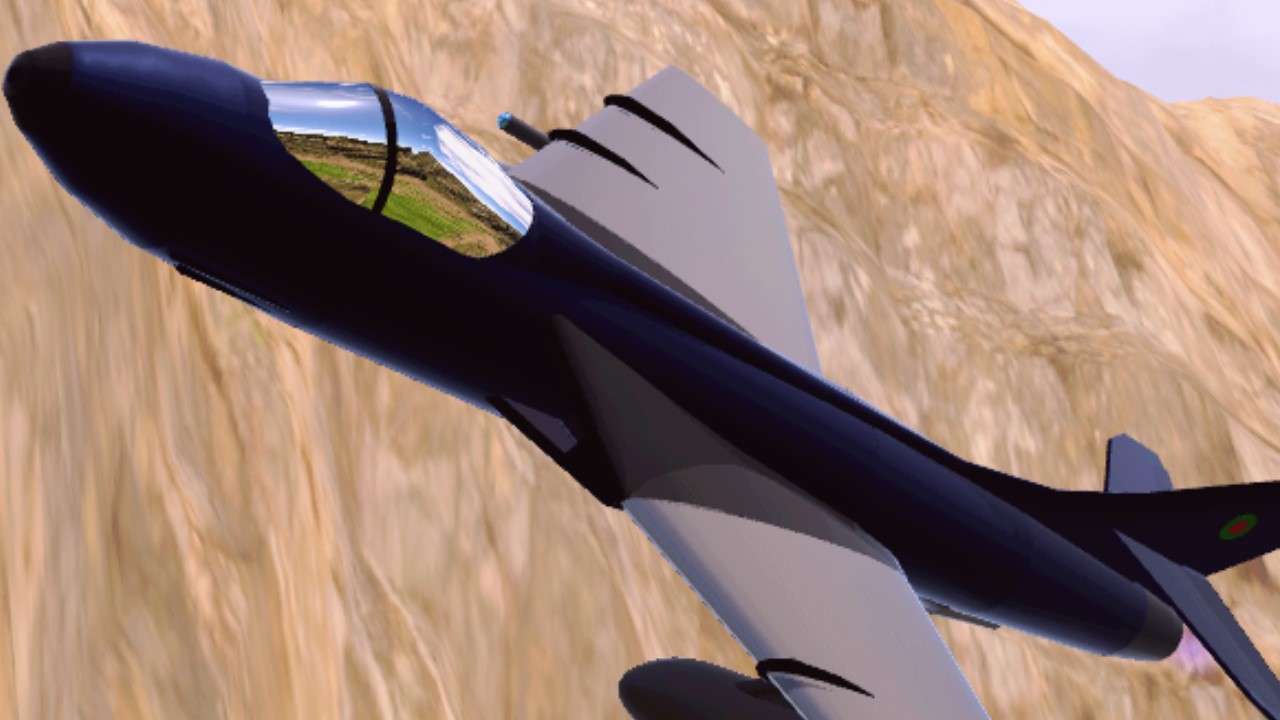 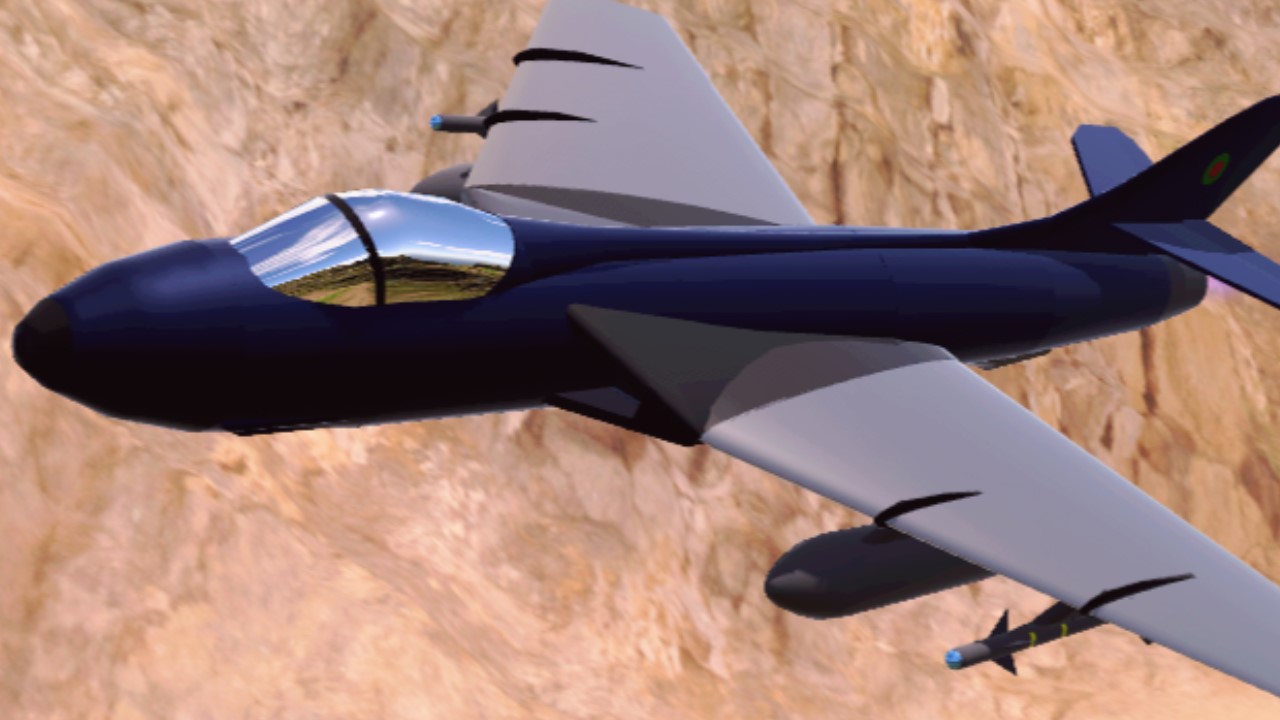 The Swallow first developed by Fuzavir Aviation Industries in 1952 in response to a requirement from the Fuzavir Air Force, as the country began the road to recovery after the 1950 Great Pacific War. The aircraft first flew in March 1953, and entered service a year later as the primary day fighter/interceptor of the FAF. At the time of its introduction the Swallow F.1 represented the pinnacle of aviation technology in the archipelago, with its swept wings and powerful GJ108 turbojet engine.

The aircraft originally had an armament of four 30mm autocannons and four wing pylons for unguided bombs and rockets. In 1958 the AIM-9B Sidewinder air-to-air missile was introduced on the aircraft, giving it an edge over similar fighters such as the Sabre that were in service with mainland countries. The Swallow eventually progressed through seven variants during its operational career, with each introducing more powerful engines and more sophisticated equipment.

The aircraft was proved to be highly agile in flight, and had sufficient power for high-energy manoeuvring. The Swallow also proved to be a highly stable aircraft, suitable as a ground-attack platform.

The first Swallow F.1 entered service with the Fuzavir Air Force in 1954 as the primary day fighter and interceptor of the service. In 1965 FAF Swallows were used in strikes against rebel positions during the Fuzavir Civil War, and found themselves engaging in dogfights with F-86 Sabres and Hawker Hunters of the various pro-independence factions, which were being supported by the mainland powers. During the course of the three-year war the Swallow attained around forty air-to-air victories, with thirty-seven Swallows also being destroyed by various causes.

Post-war, the Swallow was gradually phased out of service in favour of imported aircraft, with the Mirage III and IAI Dagger gradually replacing the aircraft in frontline squadrons. In 1989 the last Swallow T.2 was retired from service. 65 F.53/T.53 variants were sold to Israel in 1962, and were operated in the ground-attack role until 1977.

Around fifteen were sold in 1976 to the Capitalist Country of Snowstone and were operated until 2007 as attack aircraft, in the absence of any modern alternatives.

When production ended in 1969 734 aircraft had been built, stretching across seven variants and multiple sub-variants. Twelve aircraft remain in existence with private operators, and two are airworthy. One is held by SMC Aerospace in Geropia and the other sees regular use in air displays, operated by a company in Switzerland.

Powered by GJ110 turbojet instead of GJ108,
removal of two autocannons for reduced weight,
198 built. 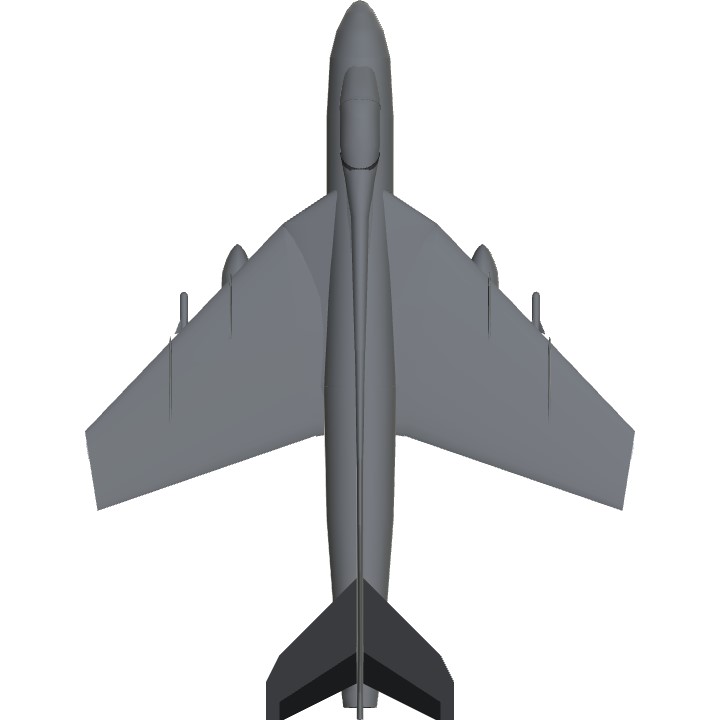 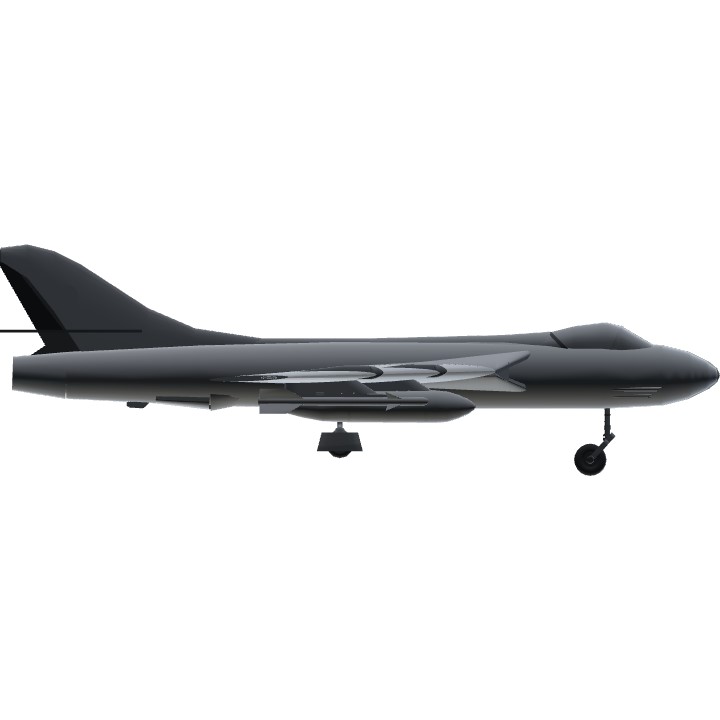 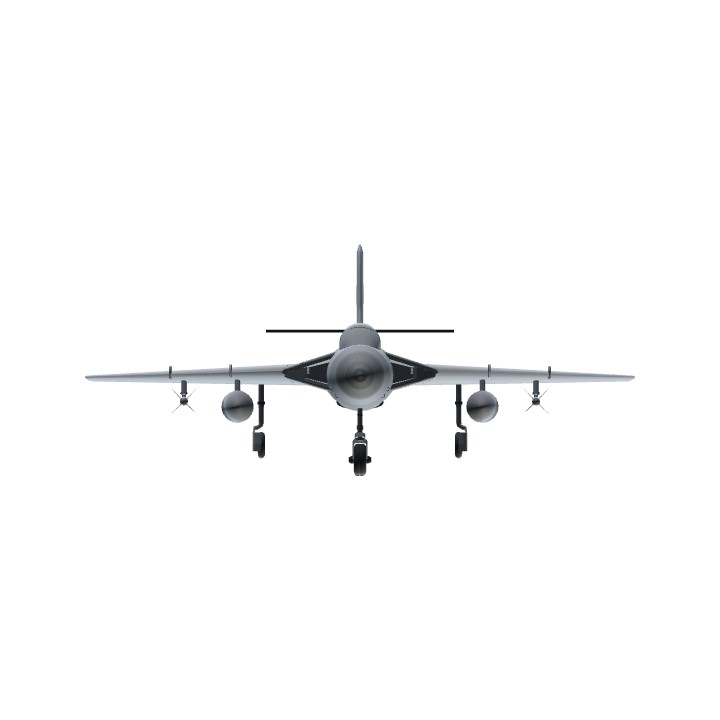