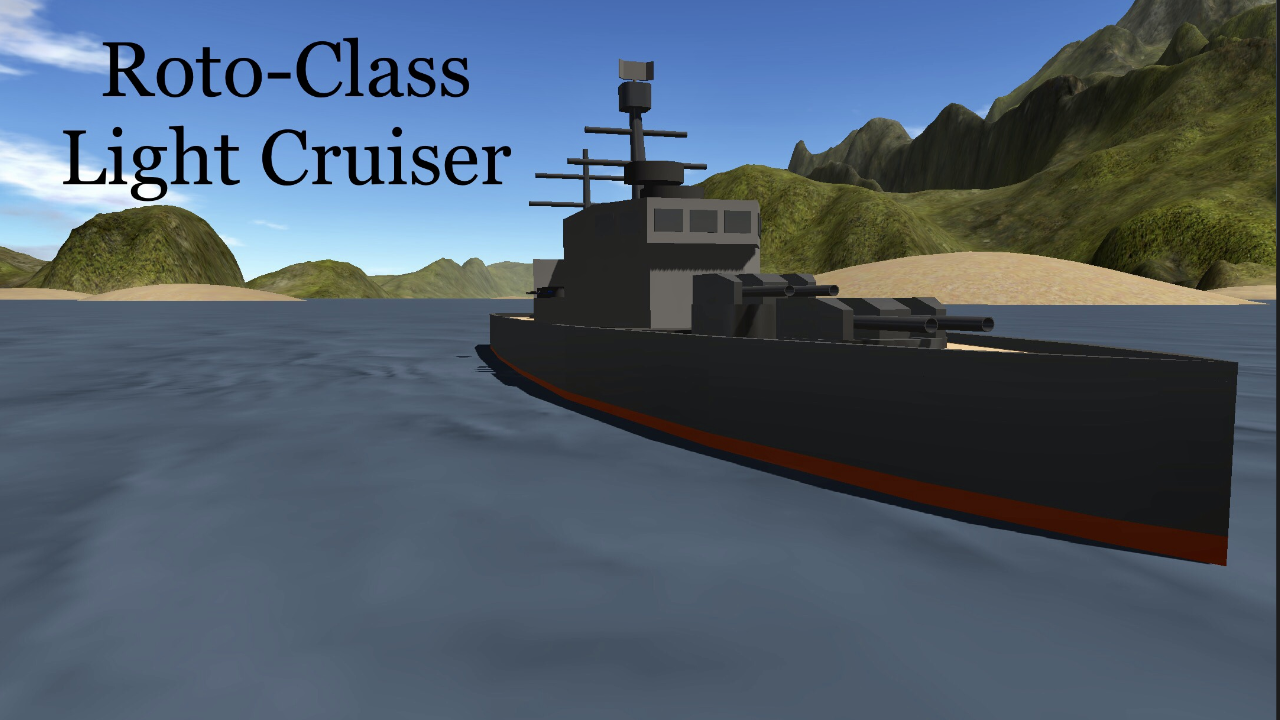 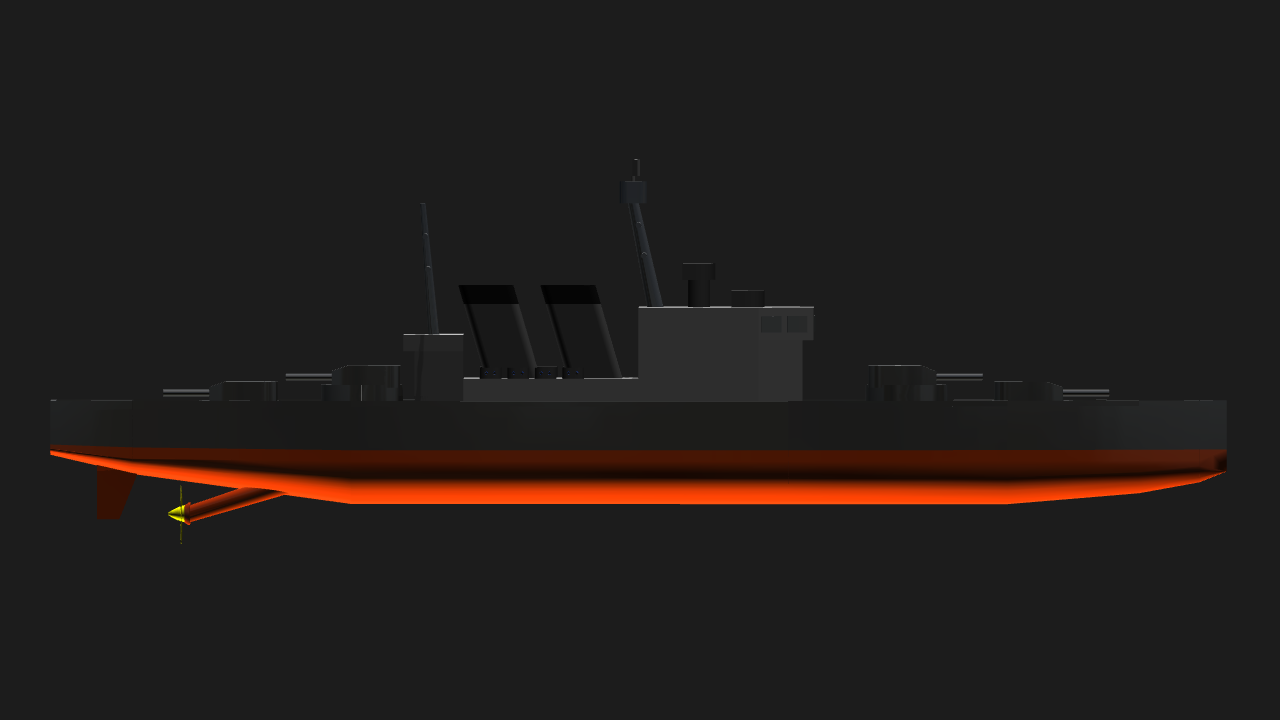 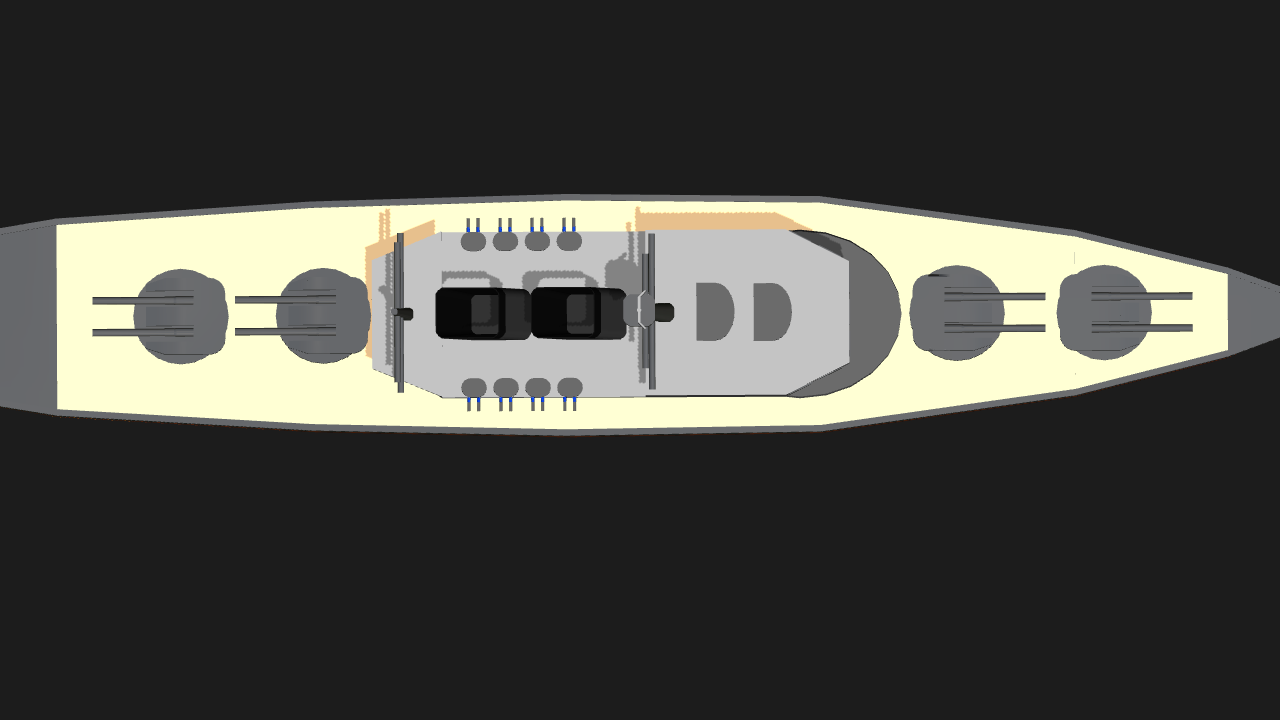 The Roto-Class Light Cruisers were constructed in 1945 to assist in World War II. The ships were armed with 8x Primary 125mm guns. 16x Secondary 50mm guns were later added to the ships. The lack of AA armament made it an easy target for enemy aircraft. The ships were used by the United States Navy for several years. The ships were later removed from service in 1948 after many successful missions.

Testing at Yeager Navy Base

Builder’s Note: So, my first warship. I think it turned out pretty well. Thanks to Rockyy for helping me correct the buoyancy of the ship so it didn’t tilt. Now I can say I’ve built things from the land, sea, and sky!

Enjoy, and have a good day. 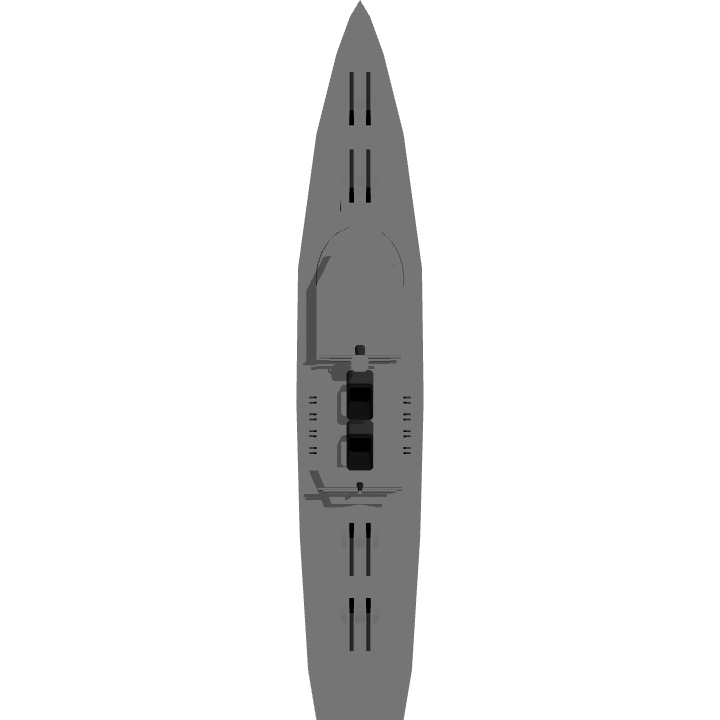 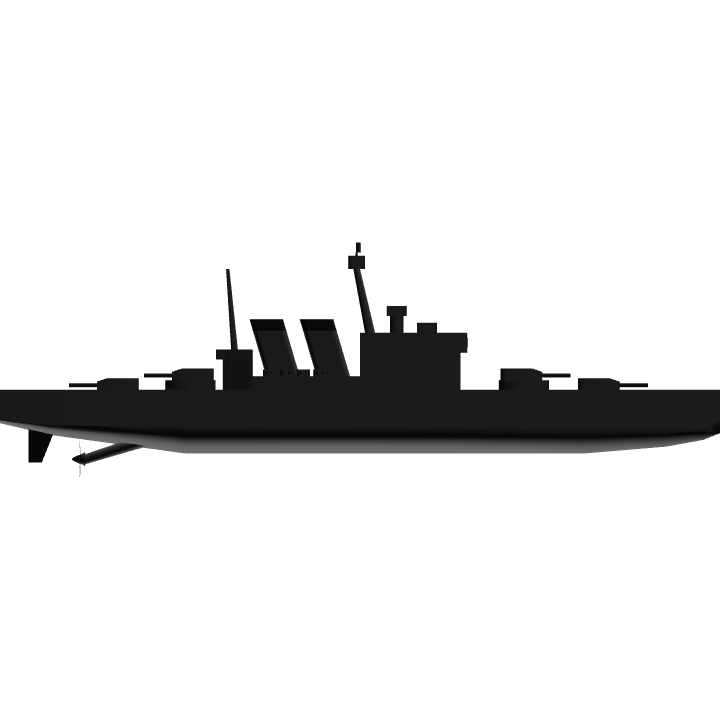 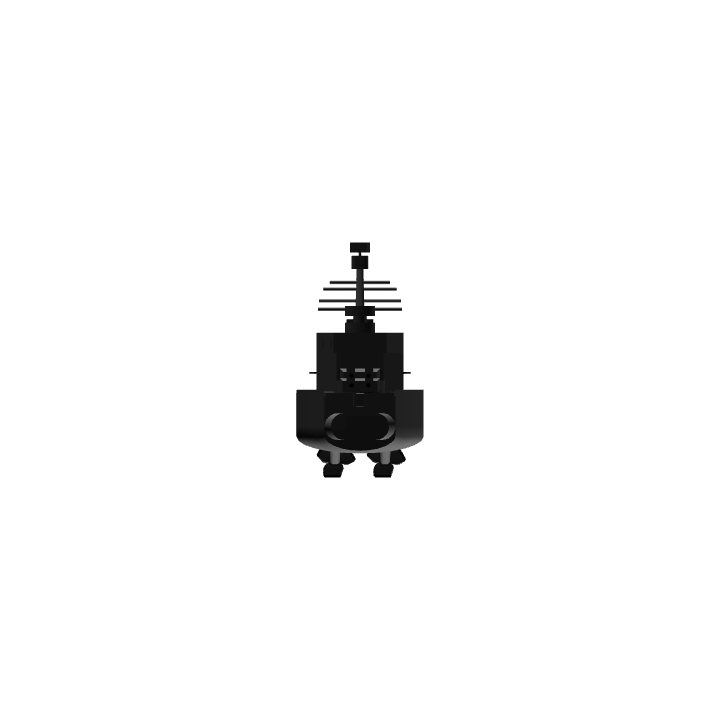