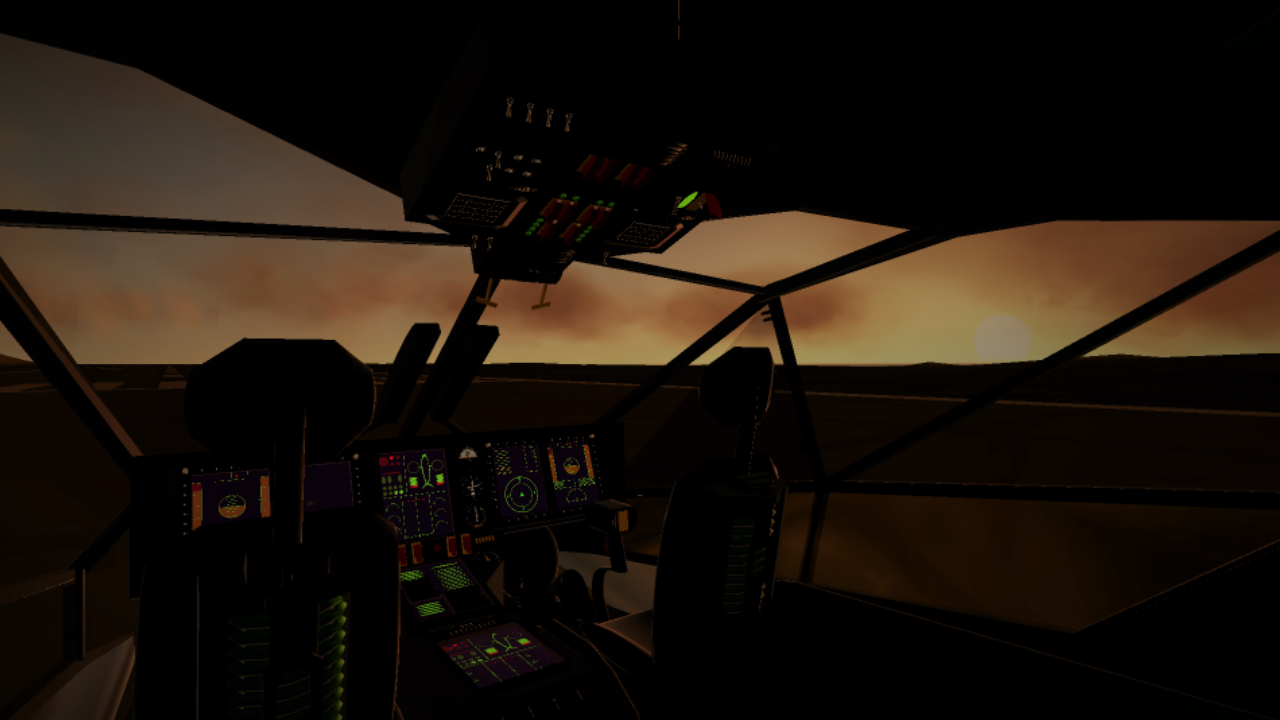 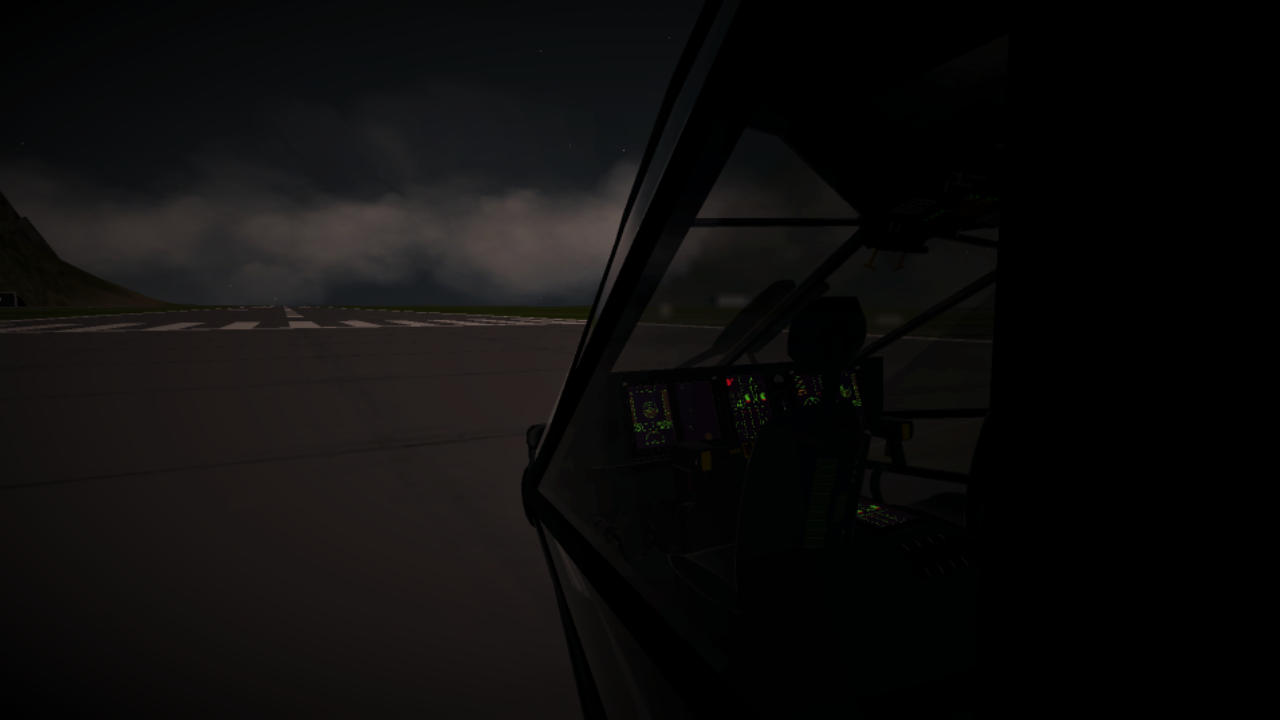 at a measly 2815 parts, i am proud to say that I have exceeded the capability of my computer to the point at which I can't even test the main version properly. I believe it all works, if not please tell me and I will try to fix the issues. But on the bright side, I believe this to be (one of?) the first fully functioning 'glass' cockpits in simpleplanes, equipped with many features that will be described in image somewhere below. Please note: all of the features in this build have been done before, but I believe I am the first to combine them in this way.

The Sa-2 Samson is a medium utility helicopter from the movie 'avatar'. Comparable in size and role to the UH-60 Black Hawk helicopter (though a lot slower, and capable of carrying less armament), it is mostly designed for moving small numbers of troops and supplies into specific, hard to access locations that conventional troop suppliers would not be able to manage. It is also capable of lifting more than its own weight, with a maximum payload of 9000kg of things. This gives an MTOW of over 15 tonnes.

The observant among you will recognise that this is Samson 16, the main samson used in the movie. I am, for obvious reasons, not building a replica of it after it was blown up.
Here is Samson 16:

This Samson contains a modified loadout so both air and ground targets can be targeted with missiles. Allegedly this is not what would have been used IRL. Also, the fire rate of the cannons is so ludicrously high that it exceeds the maximum fire rate attainable in simpleplanes.
- 2x 'Hydra' .50cal machine guns
- 2x A-65 AAM (fictional)
- 2x 'Hornet' AGM

They are weird, bear with me 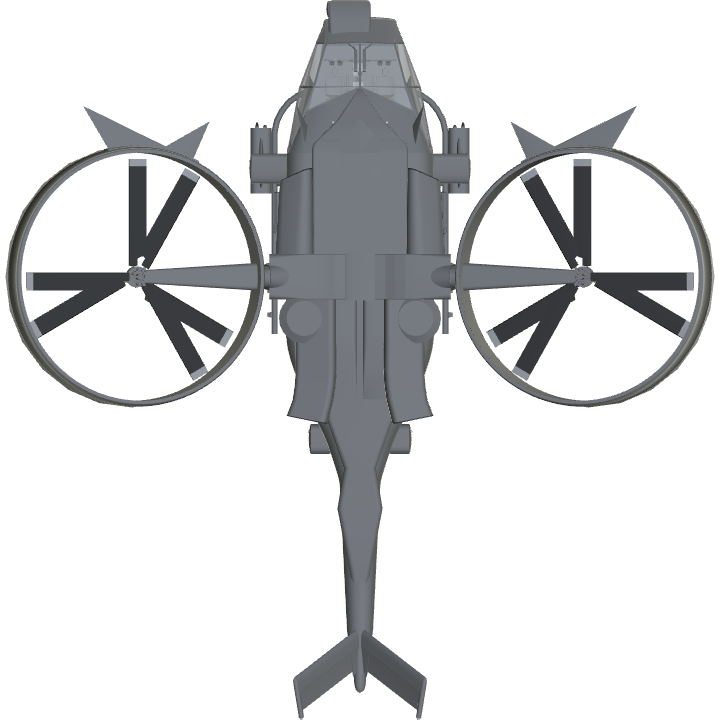 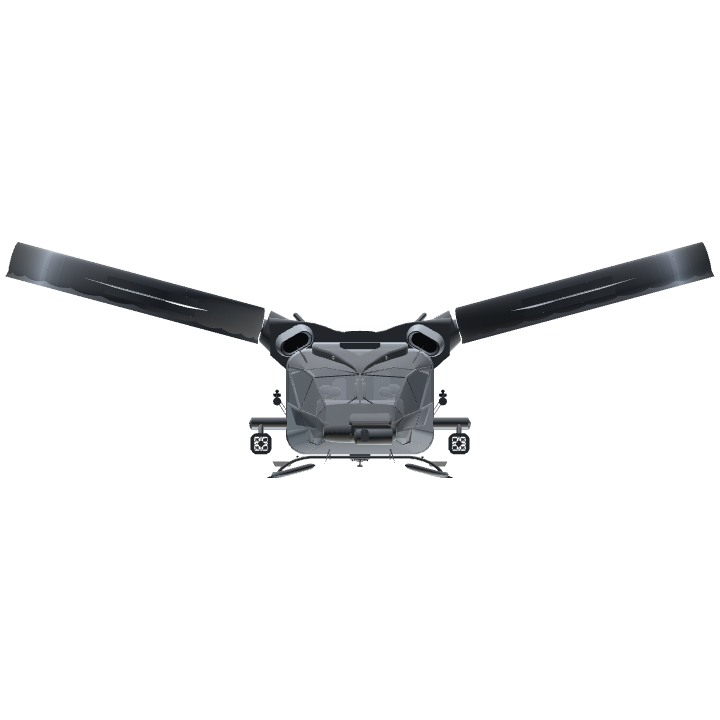