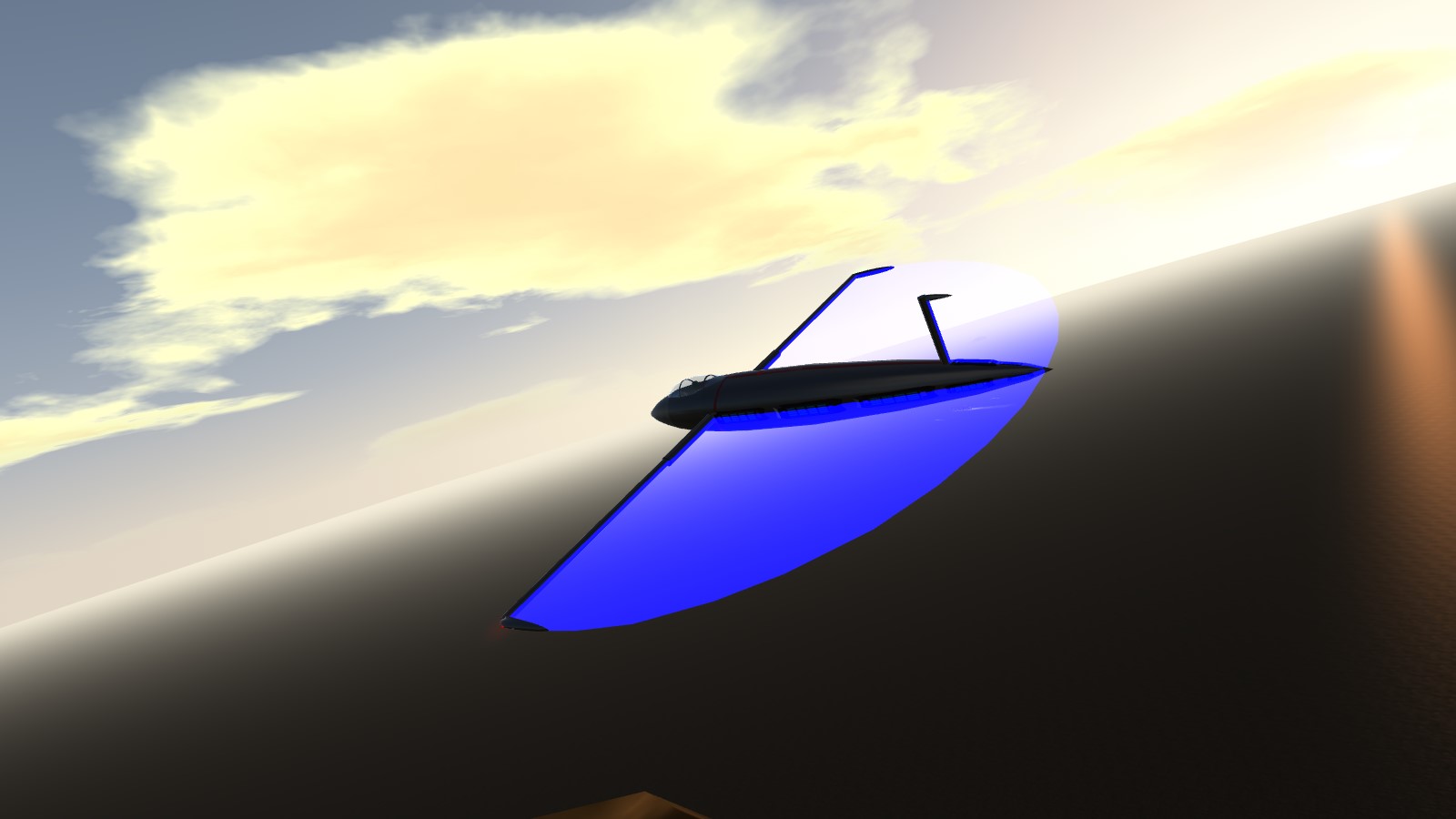 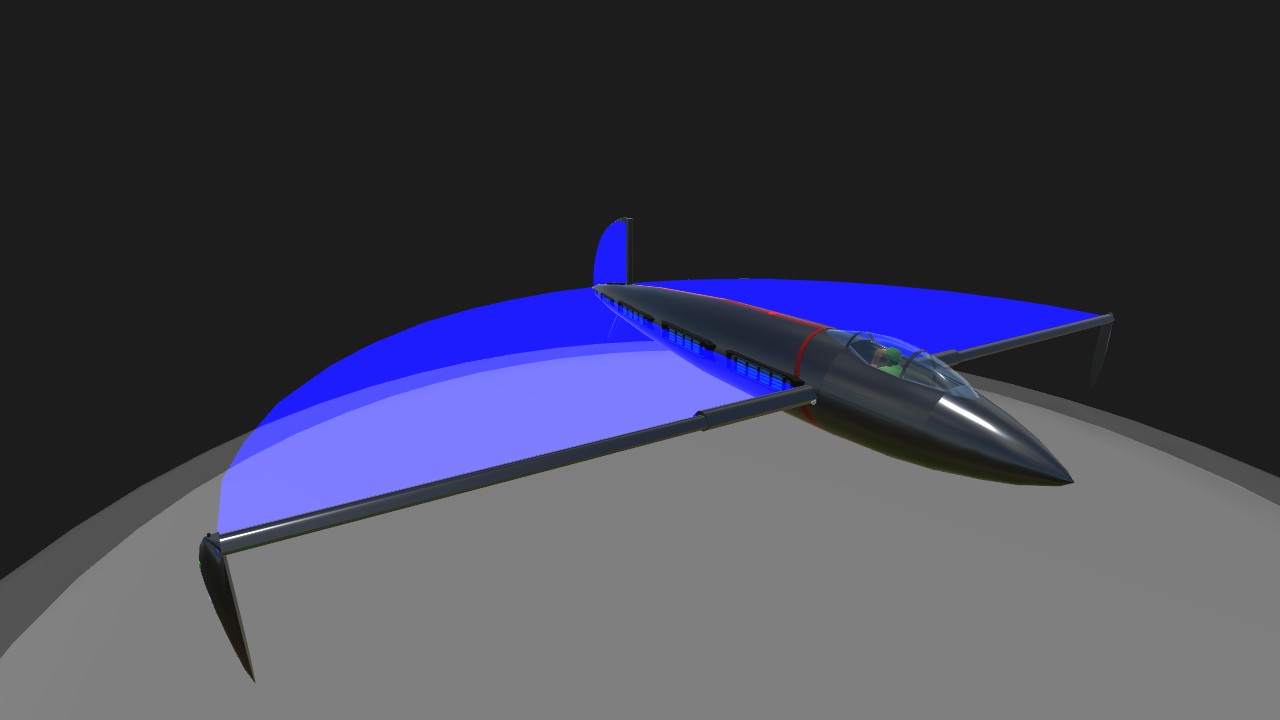 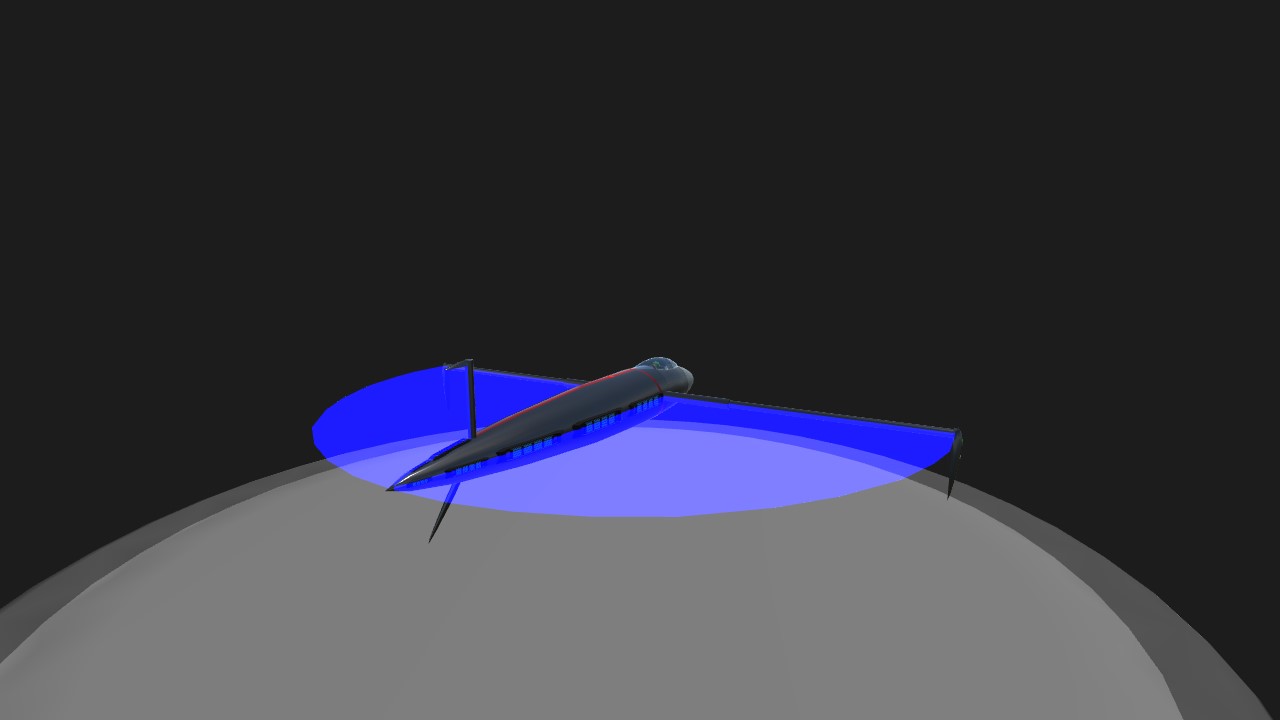 The MAK – 21 Starglider was originally created as an experimental aircraft for testing the confined energy field repulsion system on aircraft. The result was astonishing – since the energy field acts not only like a wing at any speed, allowing VTOL, it also provides thrust while being extremely lightweight. This makes the aircraft surprisingly agile, no matter how fast you are going.
This particular modification is built as a fighter/interceptor. It has 2 neutron cannons as its main weapon, as well as 2 proton missiles for taking out anything too small to shoot at. The unusual flight dynamics at high speeds as well as the ability to stop in midair make it extremely hard to shoot down. A squadron of Stargliders is capable of taking out almost any target and the enemy won’t even know what hit them.
Not only is the Starglider a fast and nimble interceptor, its VTOL abilities allow it to function as a gunship, as it can hover in any orientation you want. It makes the plane a lot easier to land just about anywhere.
Features:
Flies at any speed lower than its max speed (literally, even 2 km/h)
Landing mode with WASD for moving, QE for yaw, VTOL for up/down and throttle for landing on moving targets
Confined energy field wings! (actually glass with -1000 opacity, don’t open the part properties or it will break)
Takes out the fleet with guns only
Instruments: (all of them work, even the artificial horizon)

AG1 turn on main engines (+ main lights)
AG2 Landing mode (gyro + alternate controls, read above) (+ landing lights)
AG6 proton missiles (yes I forgot to rename them)
AG7 open canopy (try it out, it looks awesome)
UPD: it is fairly hard to take down the brown pearl with the neutron cannons, for those who know what that is
UPD2: the wing breaks on android and ios 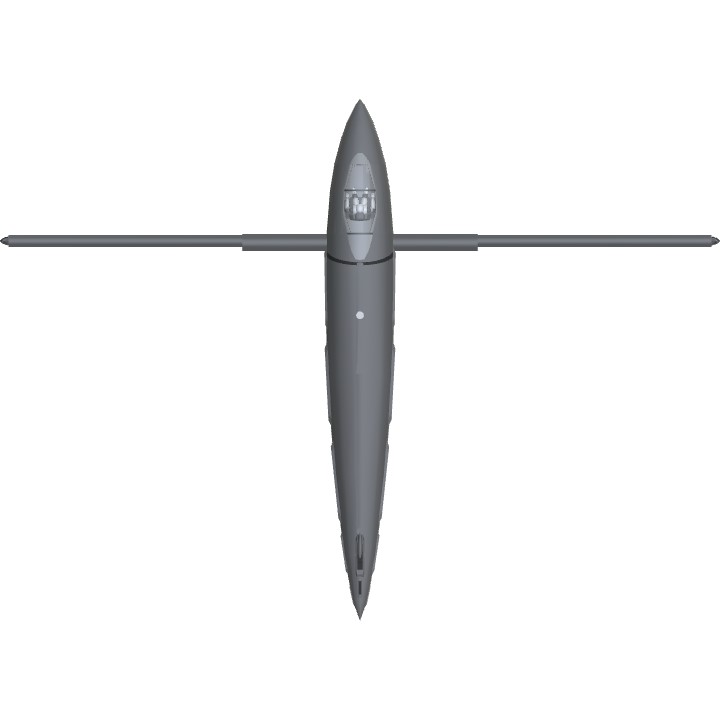 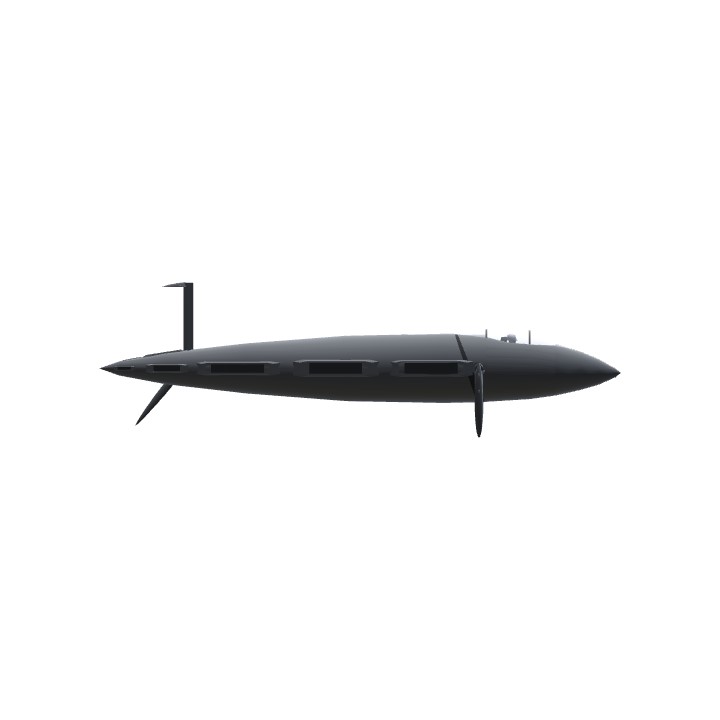 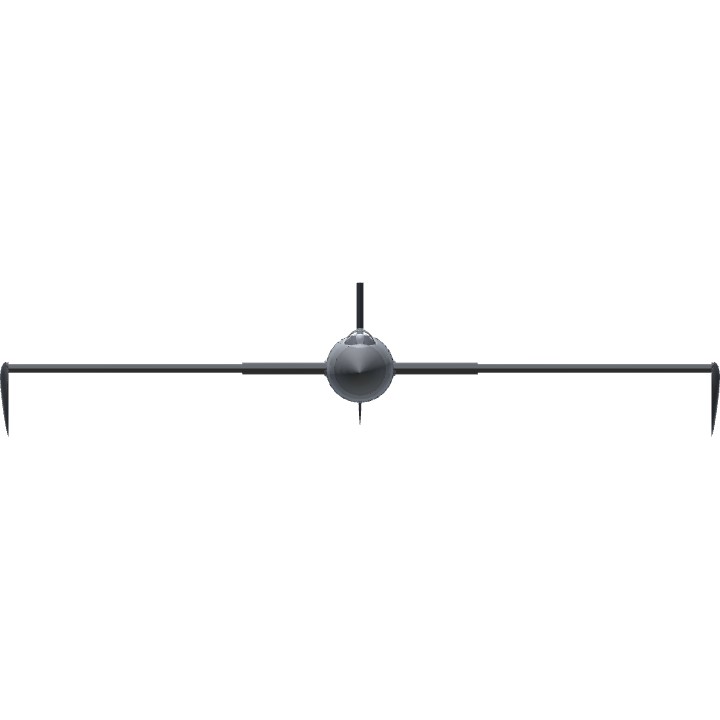