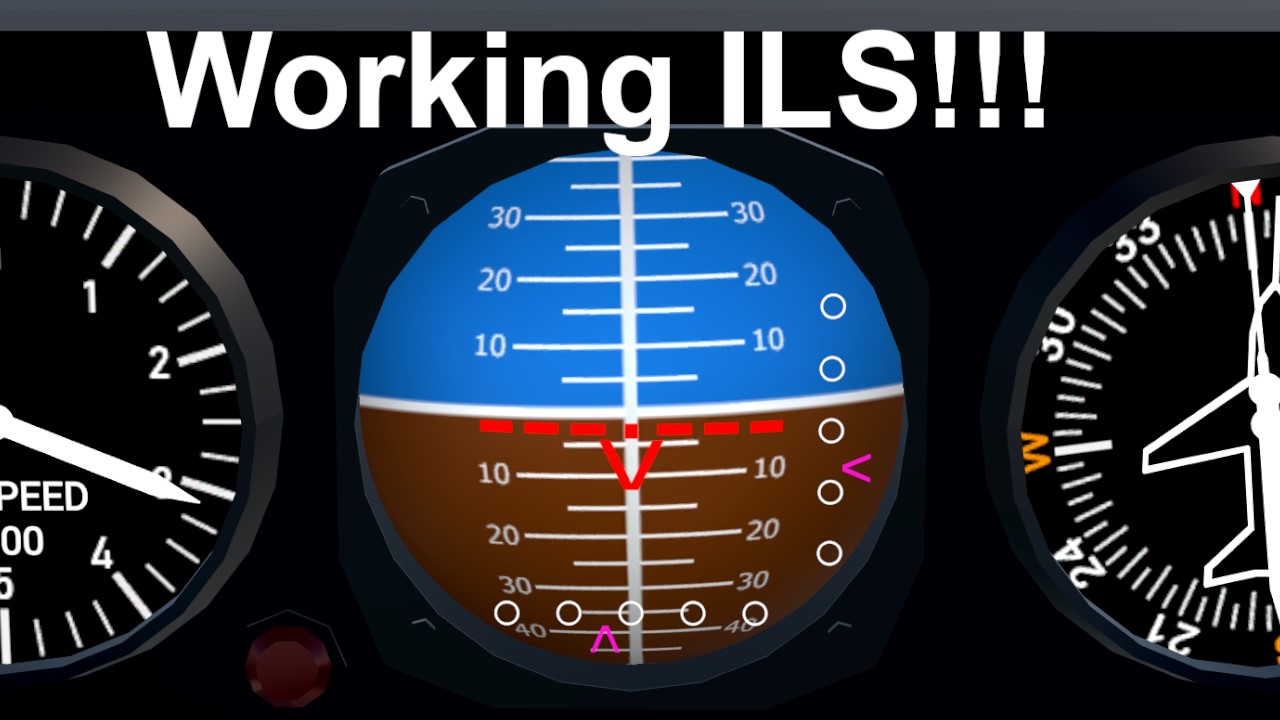 An ILS that works with all stock runways and any custom landing zone. Now foggy weather can actually be used without you getting lost! Also it doesn't appear by default bc I made a toggle button but you can still grab it by clicking the corner of the navball. I used my most recent aircraft as an example plane.
The glideslope angle can be changed by editing the glideangle variable
You are welcome to modify the ILS and use it on your planes, it would be nice if you give credit as well)

(I won't cover how to use ILS in general, google does a better job at that)

This ILS uses 4 variables to describe a runway - latitude, longitude, altitude and heading (for simplicity I pretended the localizer is always 2 km away from the start of the runway). These can be inputted manually (by selecting the variable next to the display and using the numpad on the right, also the negative key doesn't work when the variable is 0) or set to one of the stock runways (the white keypad next to it, the keys are labeled when you hover over them). On approach it works as a standard ILS.

The compass has 2 additional indicators. The thin indicator shows the runway heading. The thick one points to the outer marker beacon (always 8 km away for simplicity). 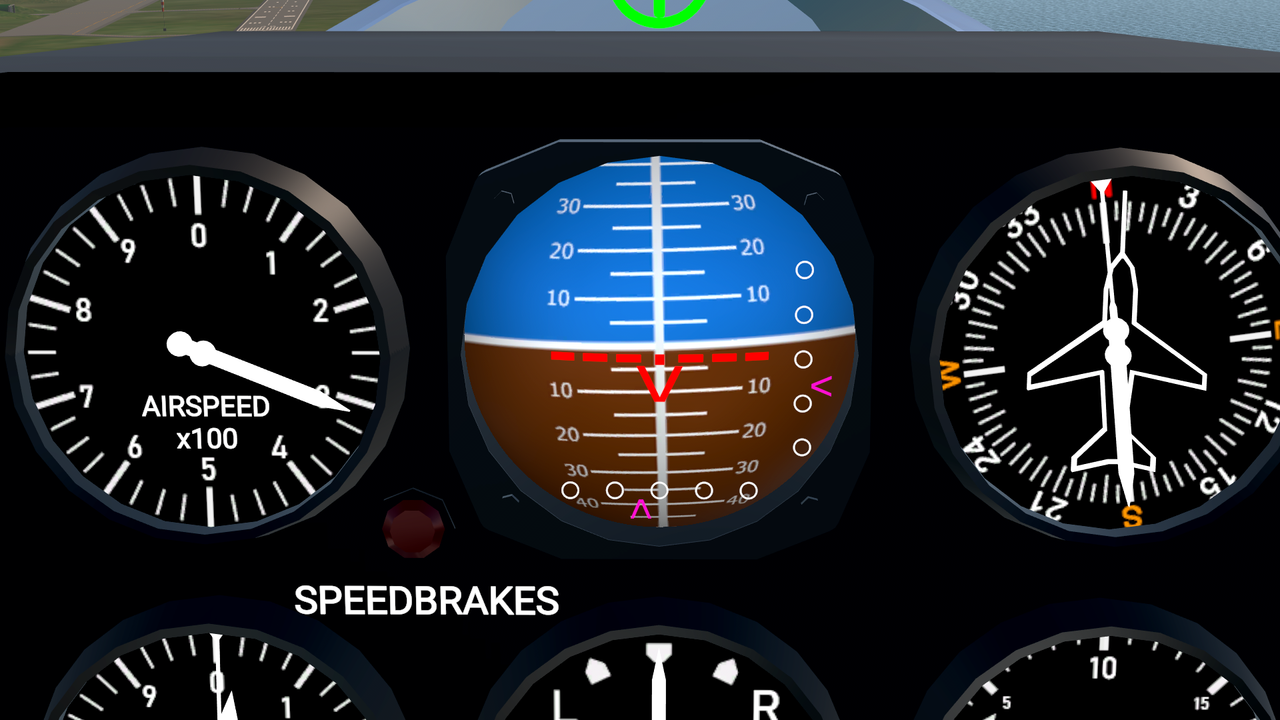 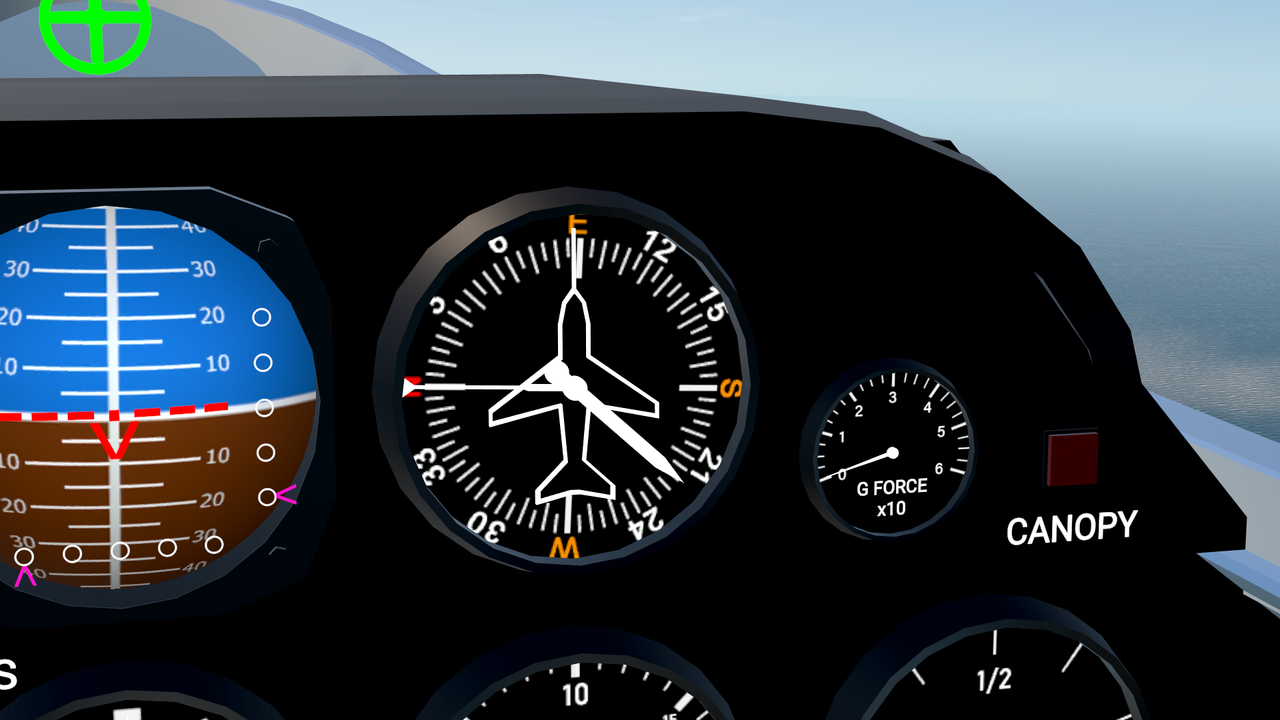 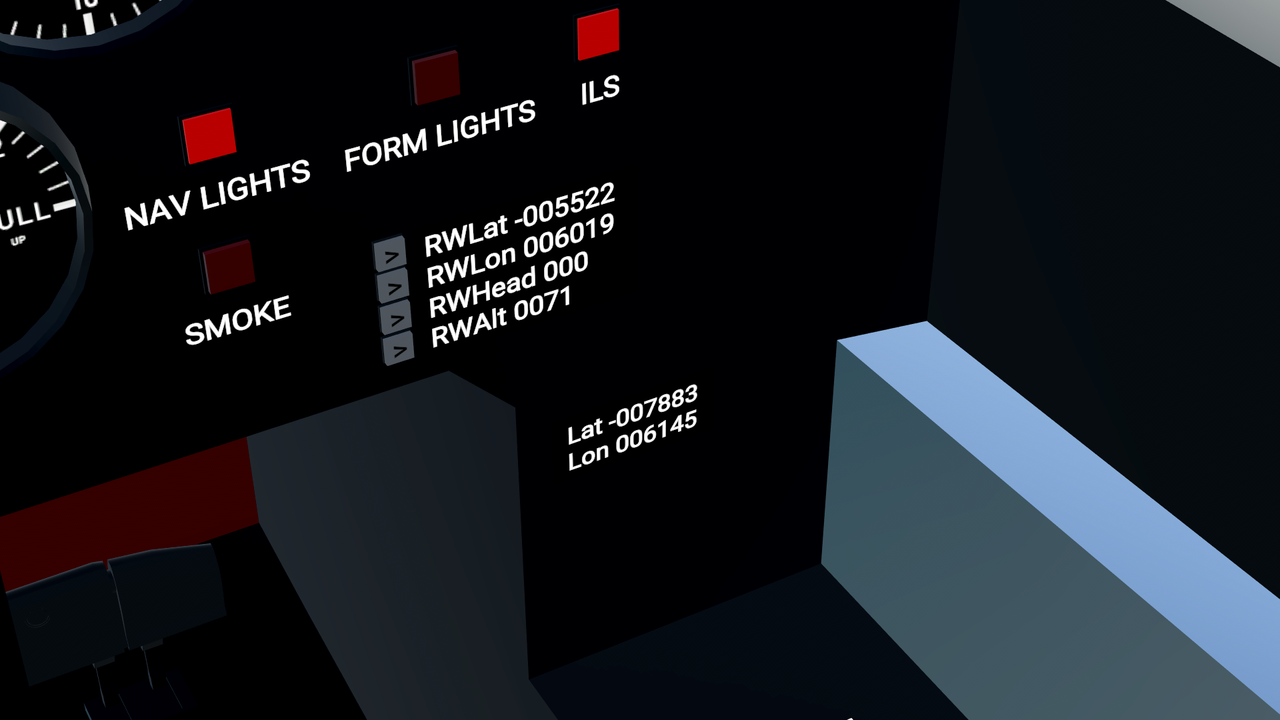 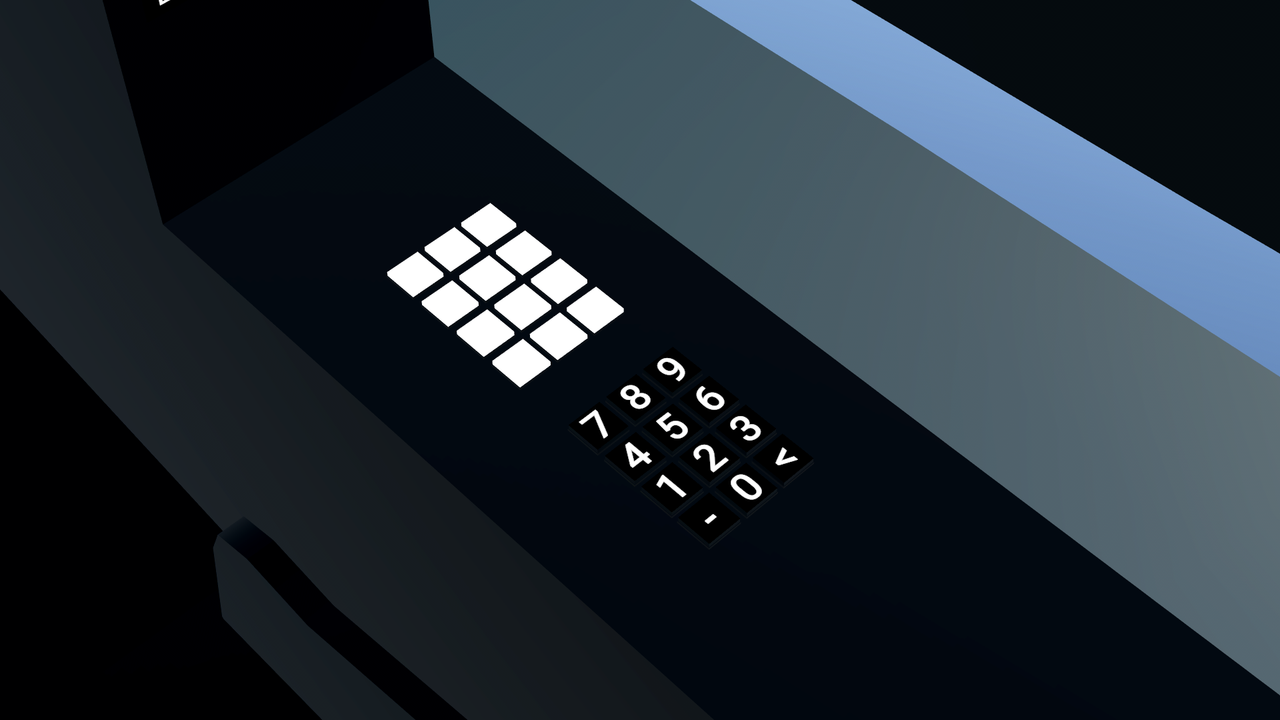 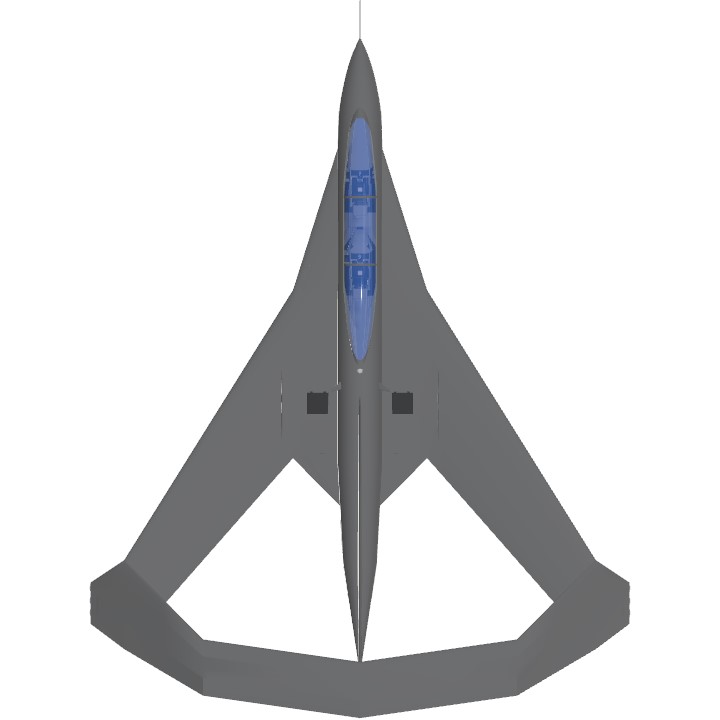 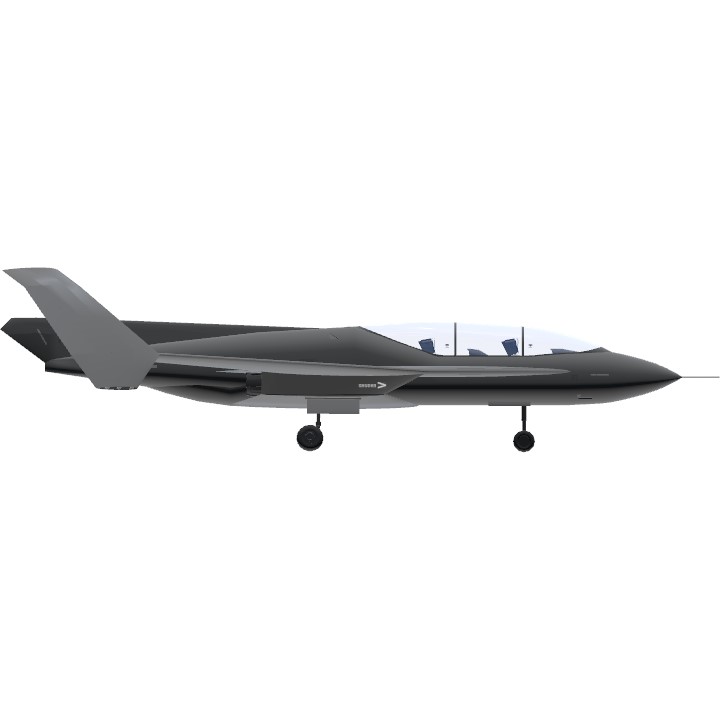