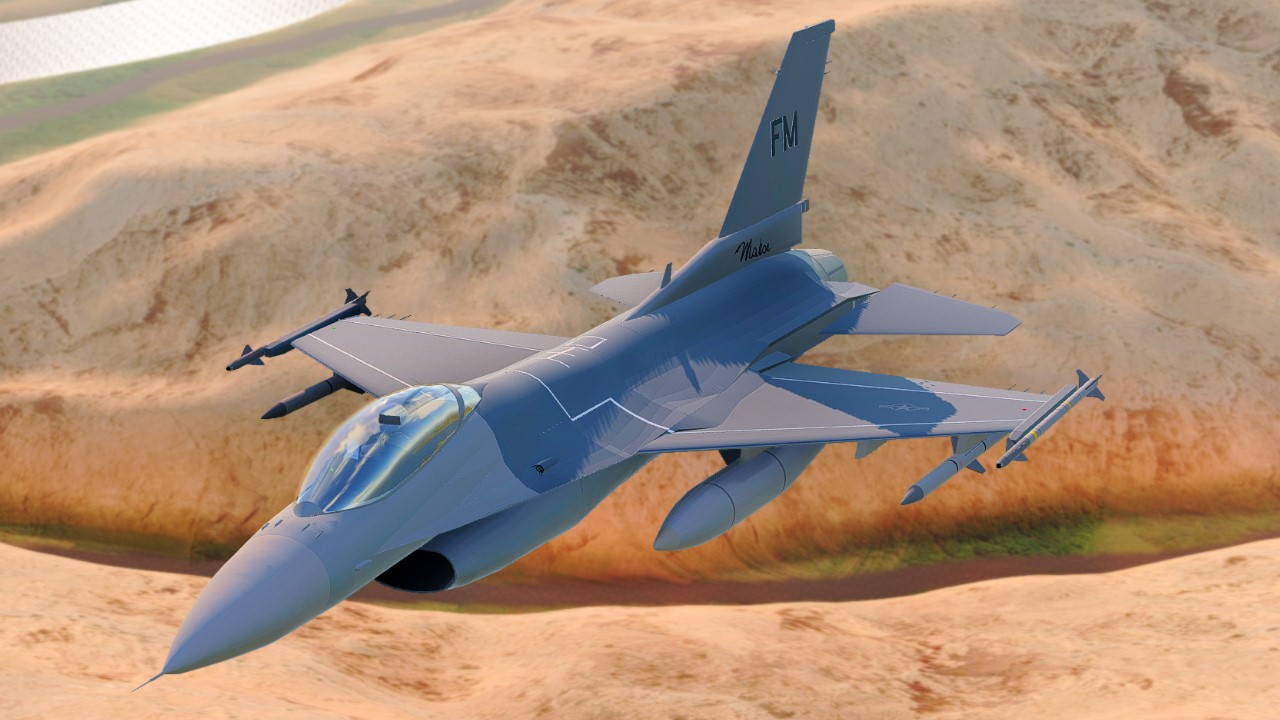 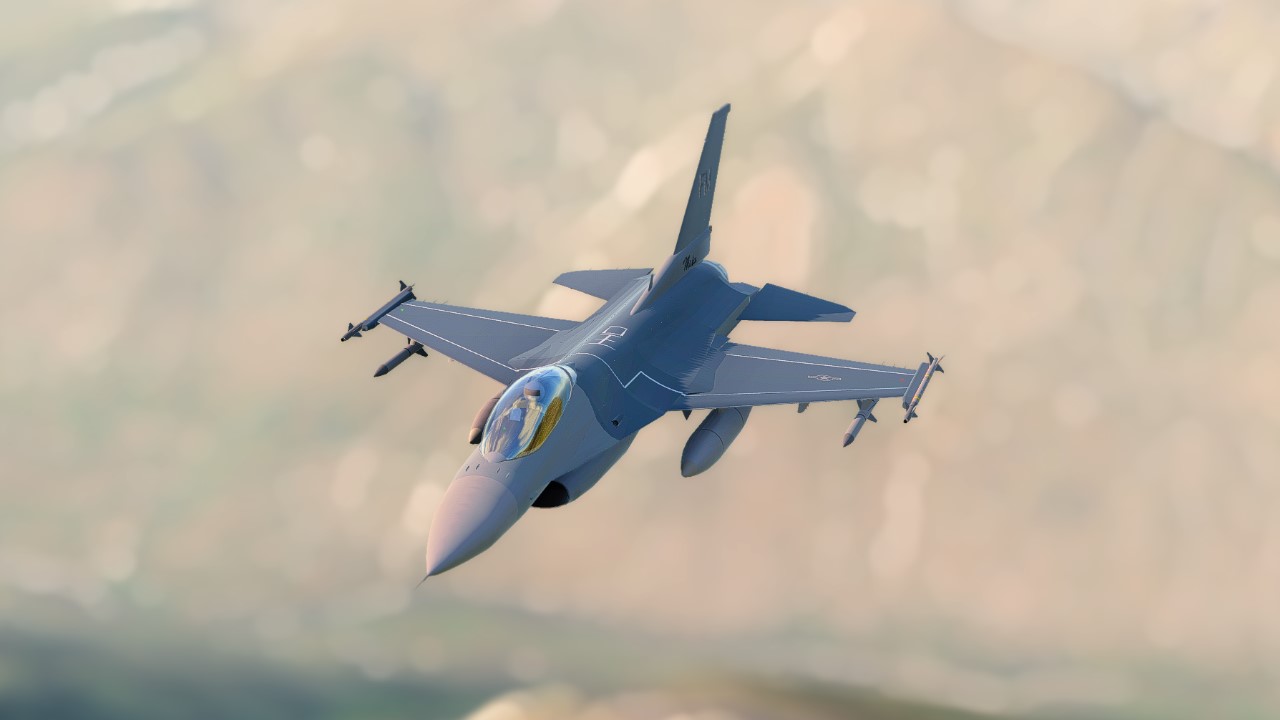 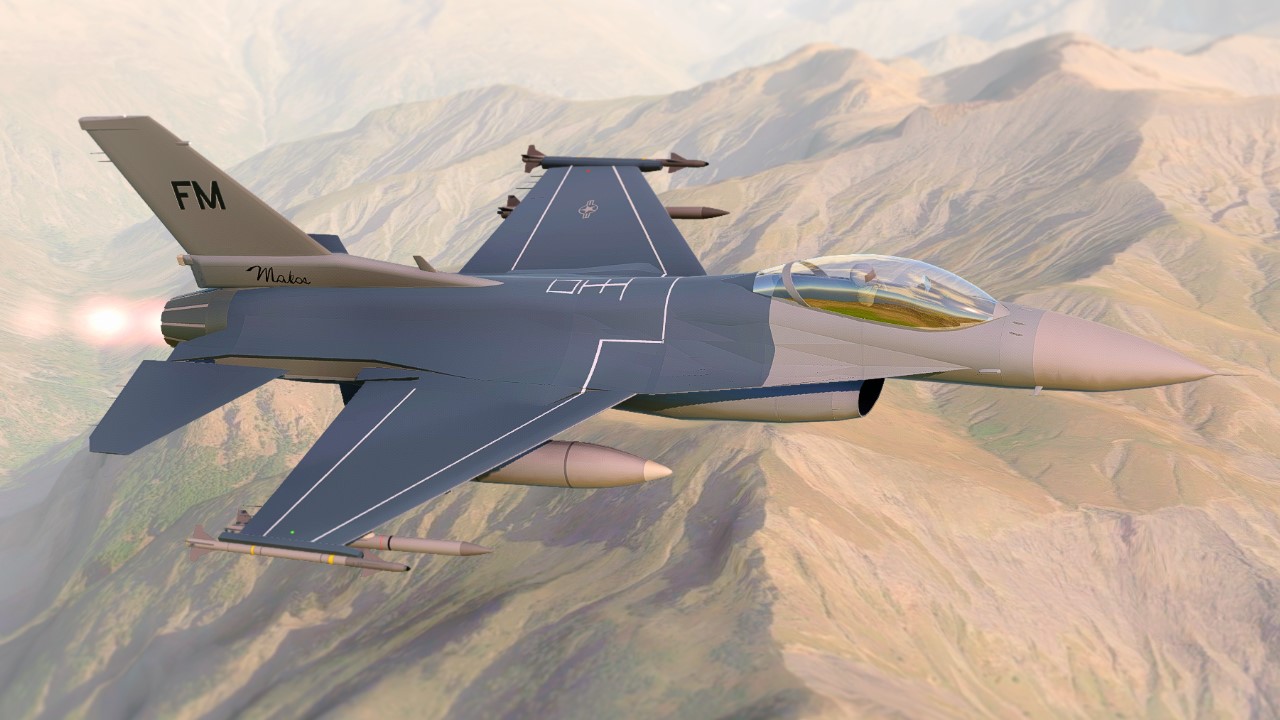 Presenting the legendary "Viper", flown by the 93rd fighter squadron.

The cockpit is very basic, as I tried to maintain a reasonable part count, but it does have a semi-working HUD.

This plane is a rate fighter. It will max out at a turn rate of about 21°/s (sustained), on minimum fuel and a speed of 360knots/667kph and 9Gs.
If you maintain this speed, your turn performance will be at its peak.

At low speeds, It can approach an alpha of 20°. (it is supposed to be an easily achievable 24°, but I couldn't make the plane sustain it.)

Near Mach 1, the plane can be over G-d easily, due to the fly-by-wire's slow response rate designed to prevent impulsive limiting at other speeds. But don't worry, it will only reach about 18G for a second until quickly returning to a standard 10G limit.

Pls don't use trim when turning. It messes with the plane really bad.

Thats all for now, see ya a month later.

I know its kinda badly optimized, but its way better than the Eurofighter I made. 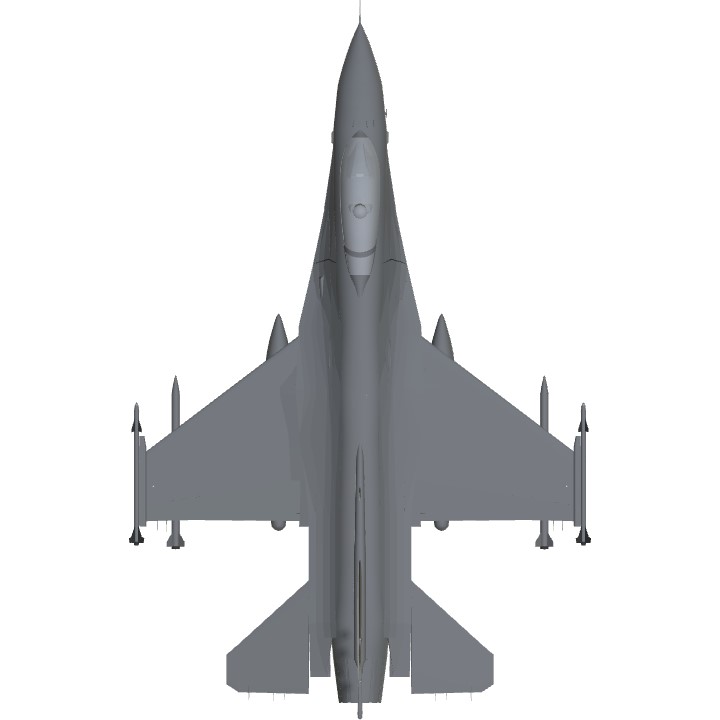 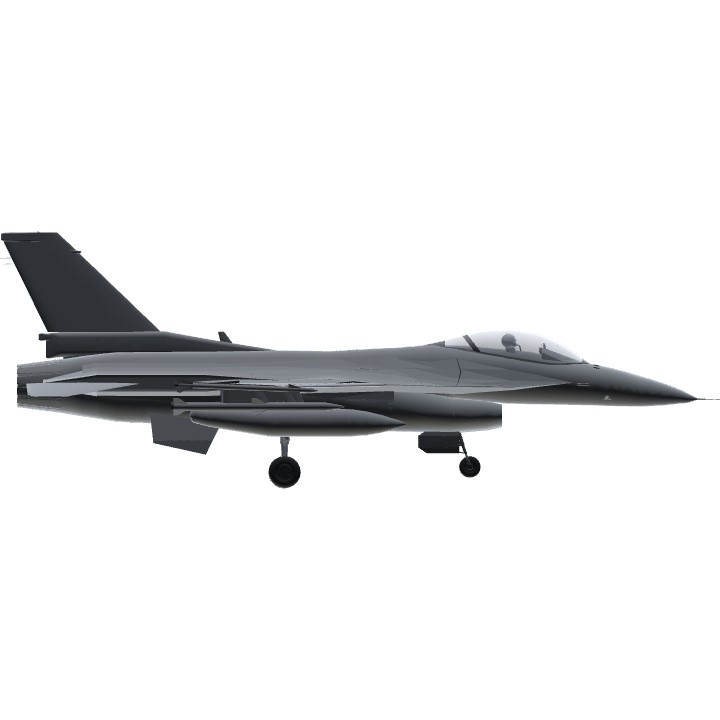 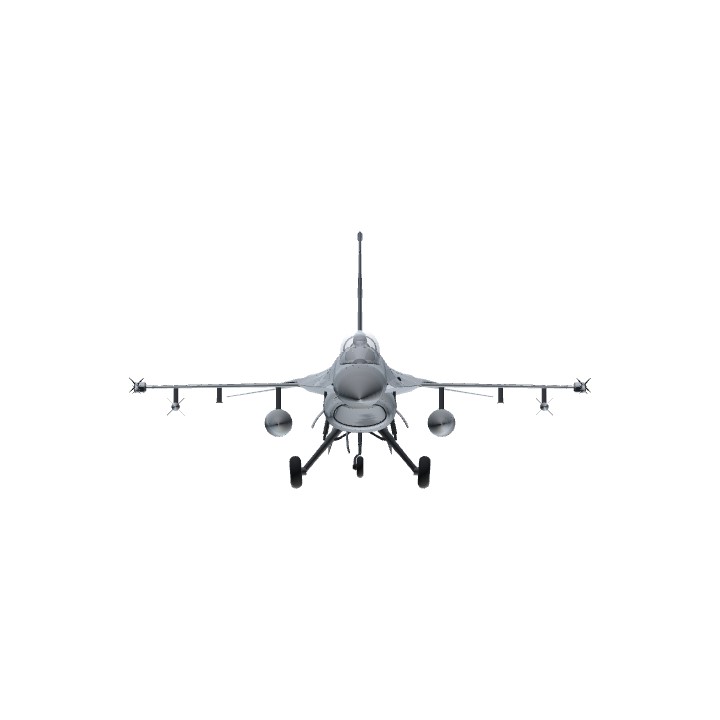