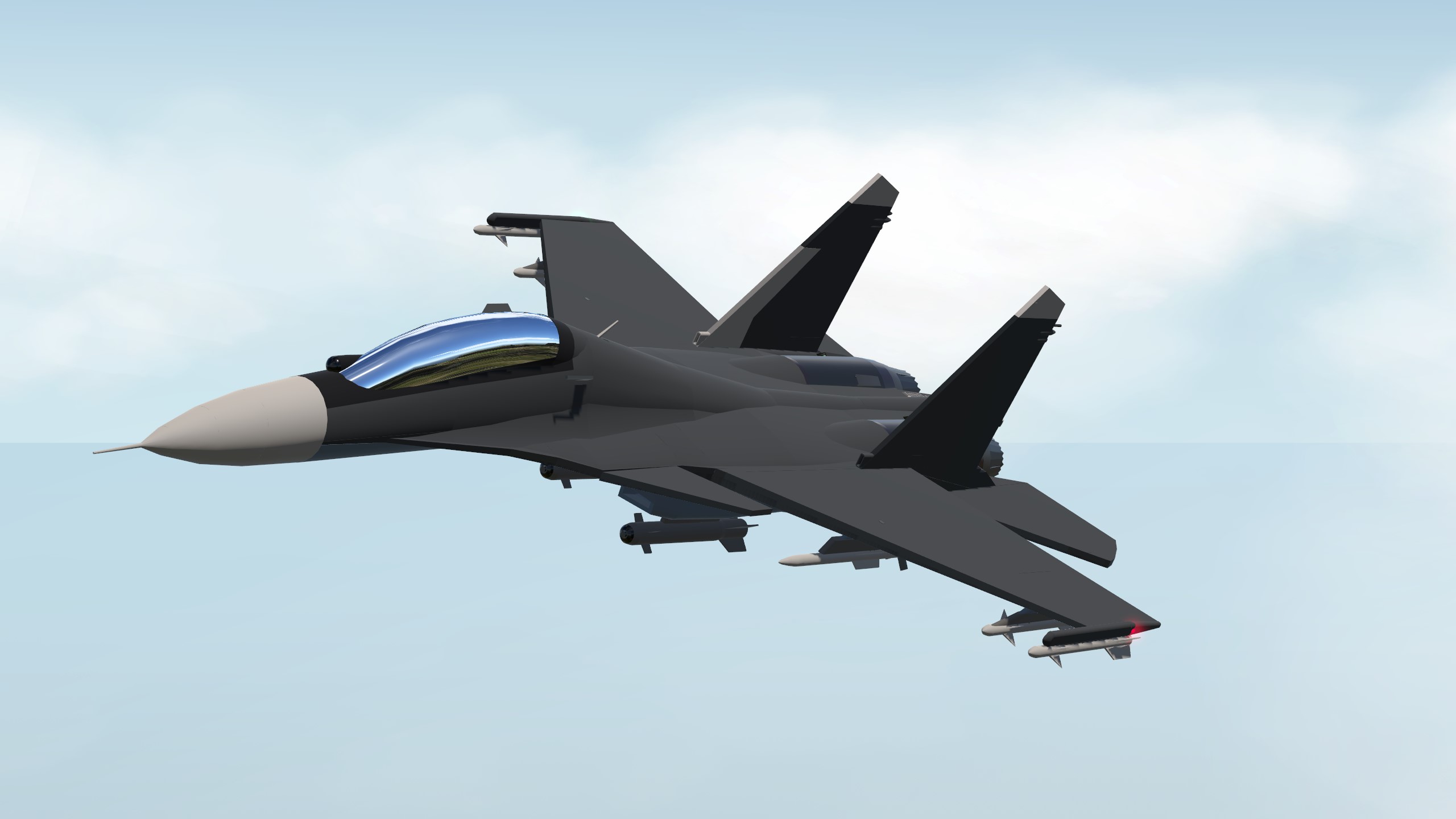 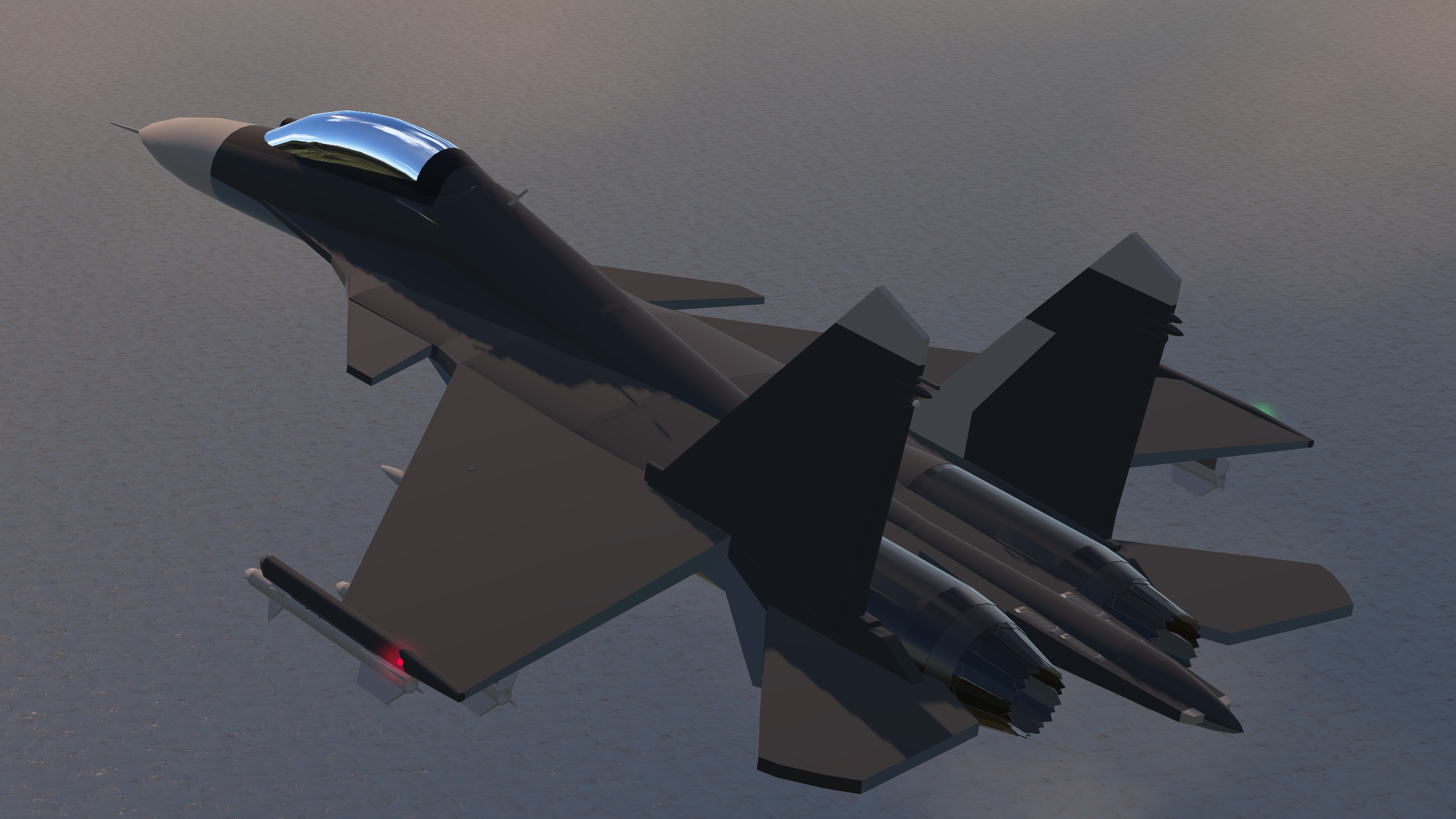 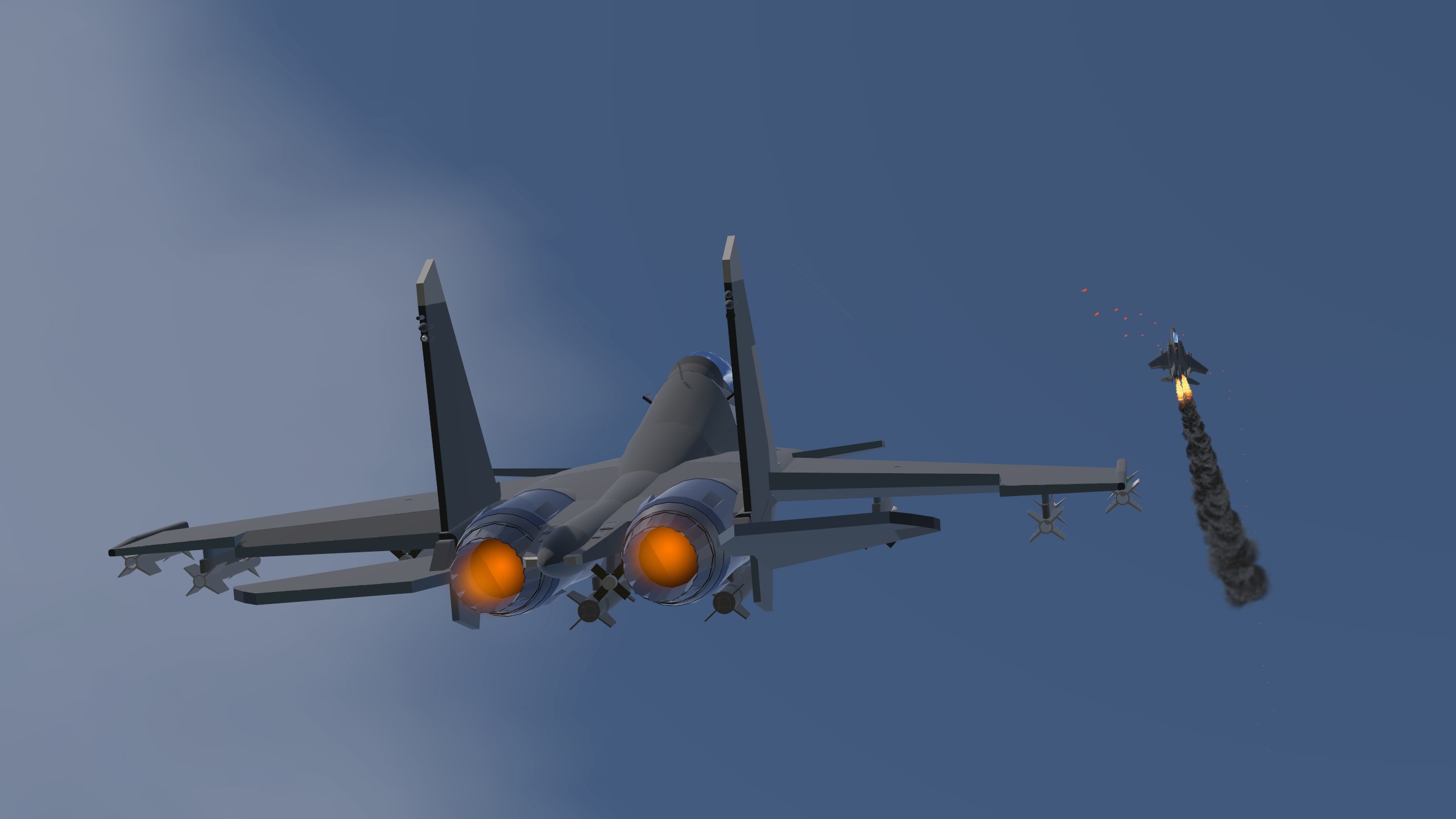 The impressive performance of the Su-30MKI led to the development of the Su-30SM Flanker-H (Serijnyi Modernizirovannyi, "Serial Modernized"). Like its predecessor, the Su-30SM features canards and thrust-vectoring, which allow for exceptional maneuverability at low speeds. The SM-variant has been upgraded to the latest Russian military standards with improved avionics, and weapons. These upgrades, in combination with its maneuverability, make the Su-30SM one of the most versatile and formidable members of the Flanker series of fighters.

While the Su-30SM is designed specifically for the Russia, Su-30MKI derivatives are also in service with India, Algeria, and Malaysia and a downgraded export version of the Su-30SM, the Su-30SME, exists. There are also plans to equip Russian Su-30SM's with the more powerful engines of the Su-35S, which are to be designated Su-30SM2. Read more...

Author's Notes
- When taking off, only use a slight tap of the pitch past 250 km/h to avoid tail-striking.
- Post-stall maneuvers are best performed below 3000 m, where the control surfaces have more authority. But keep in mind, you will likely end up lower than where you started.
- Slightly unstable under 500 km/h.
- Only turns slightly better than Su-30, but is far more stable.
- Fuel and gun ammo is unlimited. 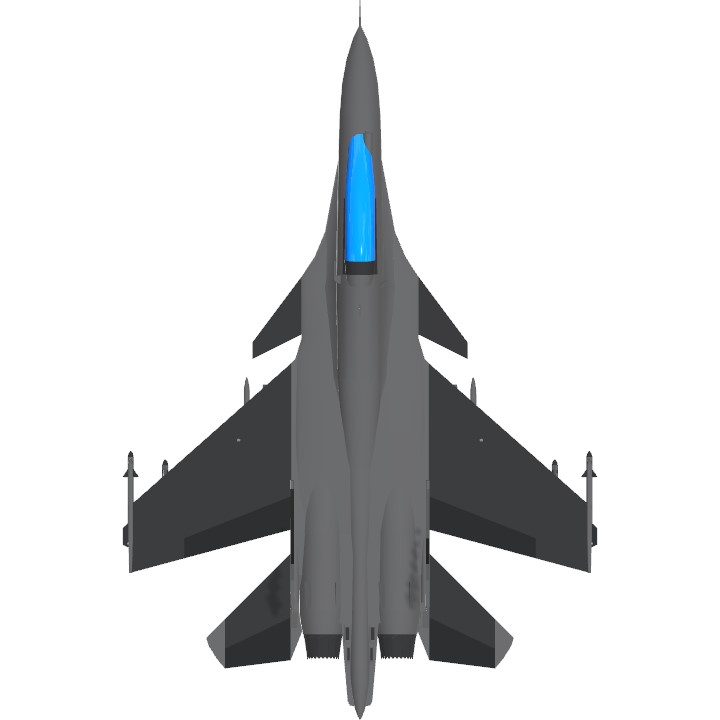 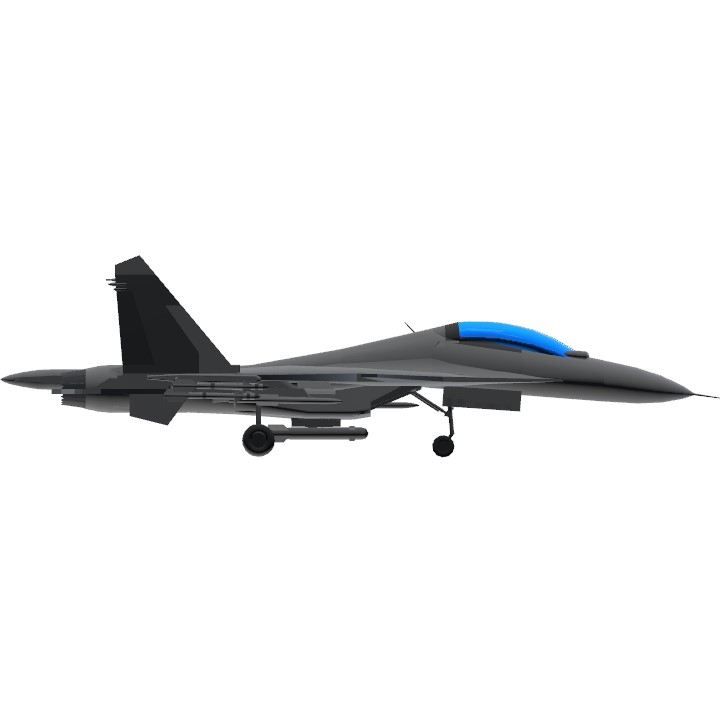 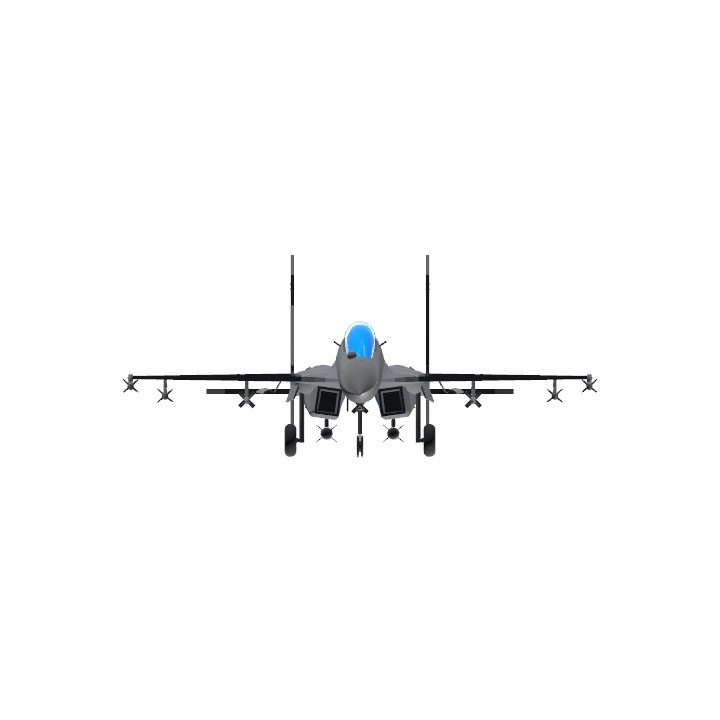