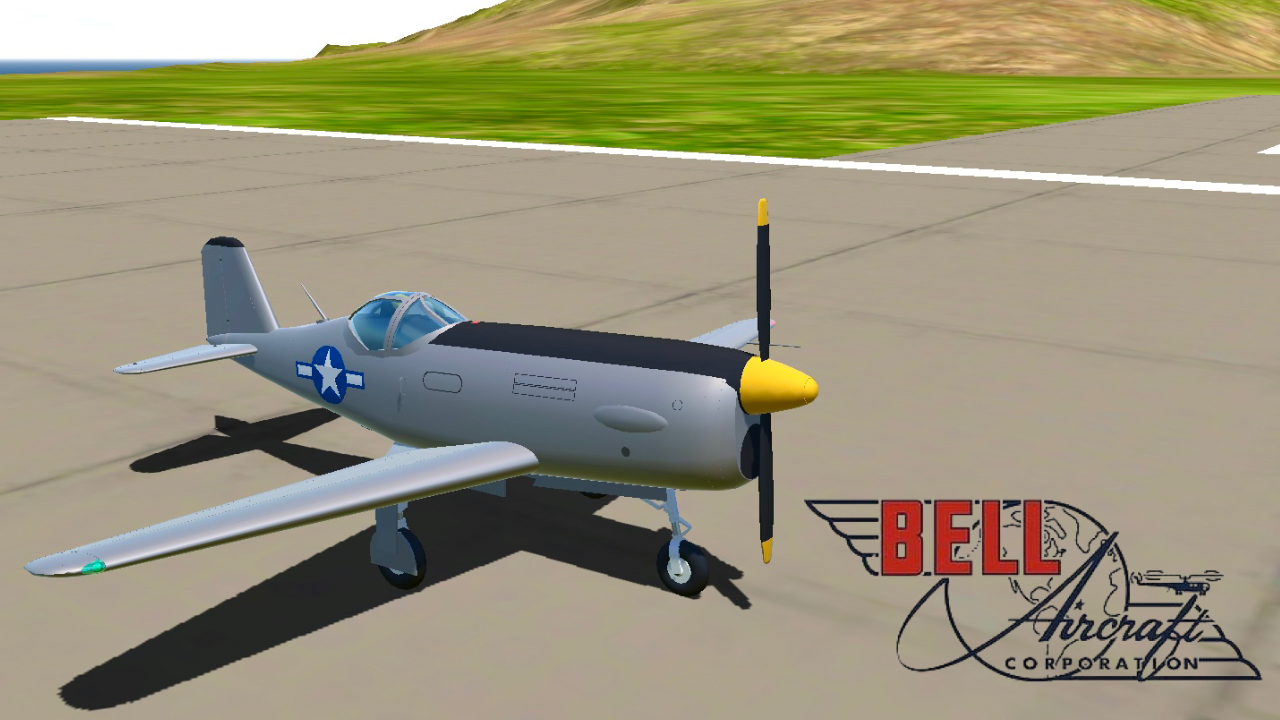 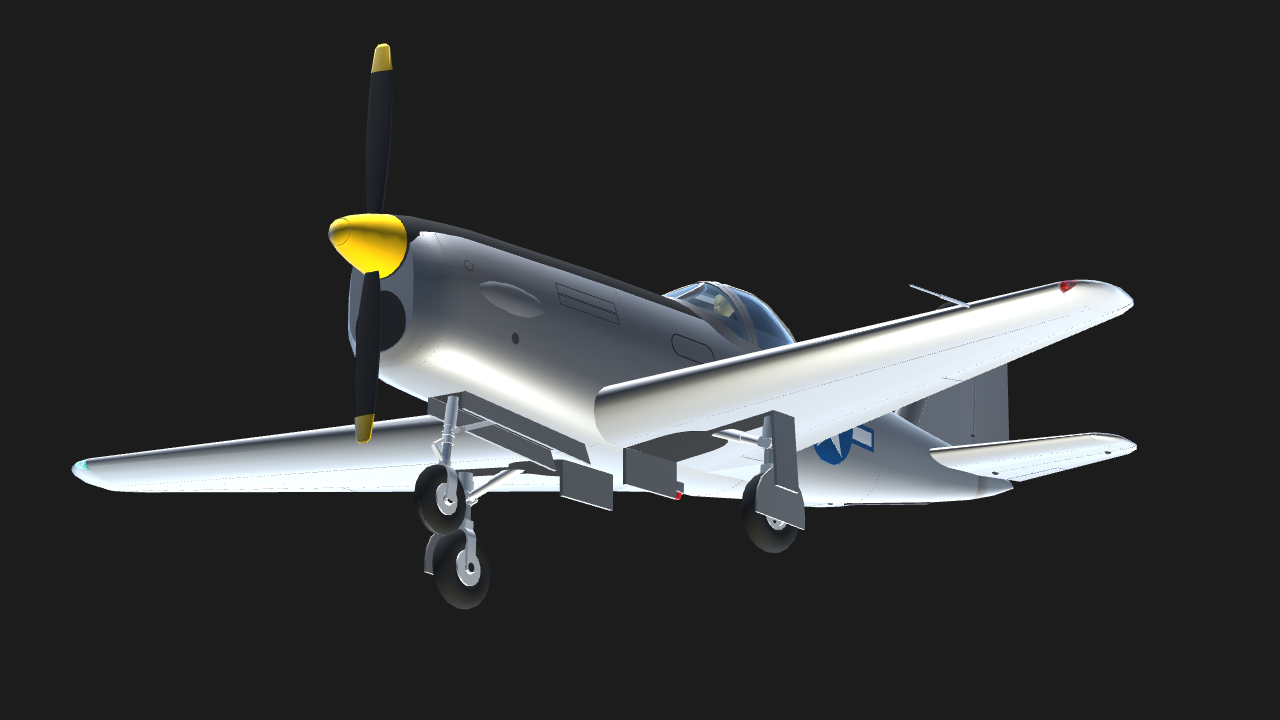 Credits to BogdanX for FT codes

Armament
Nothing, lol
(Note: the aircraft was intended to utilize a set of firearms attached to the aircraft, however, weaponry never was installed due to the aircraft's lack of performance and success for the request of a lightweight fighter. Therefore, the weapons intended for the design were never even installed on any of the prototypes.)

I hope you enjoy the Bell XP-77, this was sort of just meant as a low part aircraft to fly around and enjoy, it's also sort of intended for multiplayer fun, hence the low part count. Nothing too special about the aircraft and it's just in general a very simple design. Although it can reach speeds of 330 mph at sea level, so it's pretty quick as well, it works very well as a racing platform if you want to race your friends in a multiplayer match. And not to worry if your not the best pilot, this aircraft is fairly easy to land for any SP pilot. 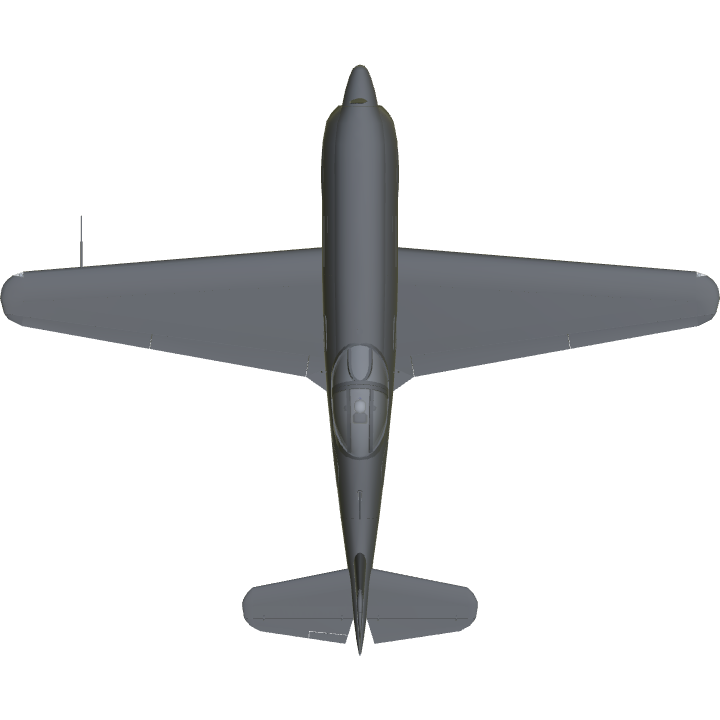 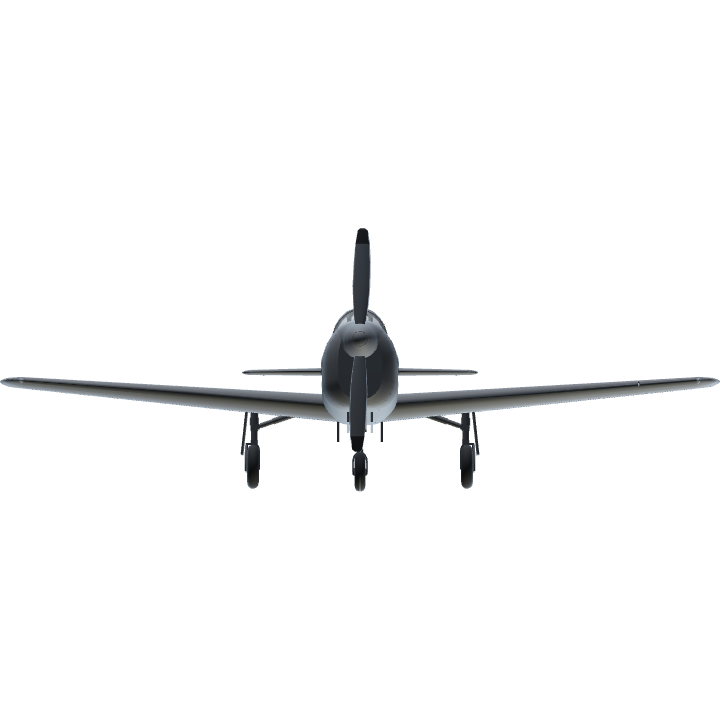