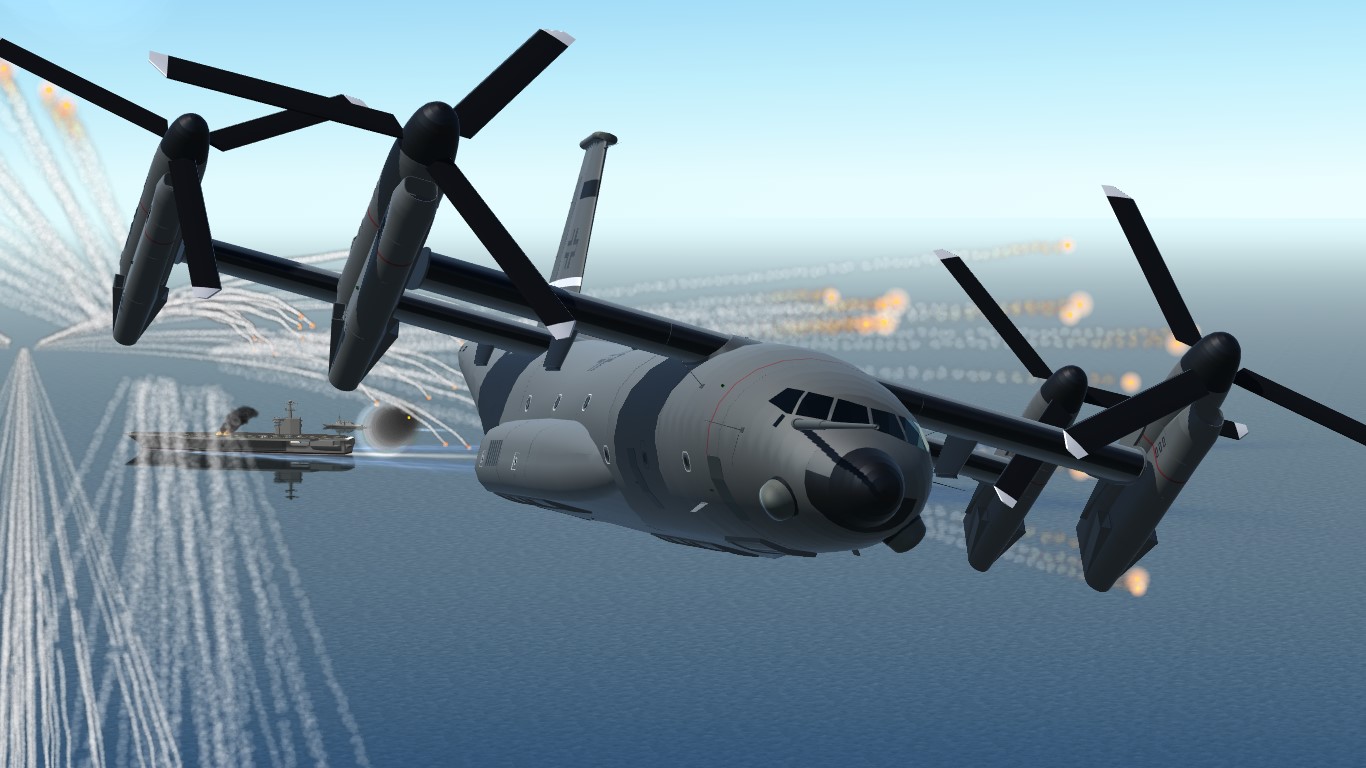 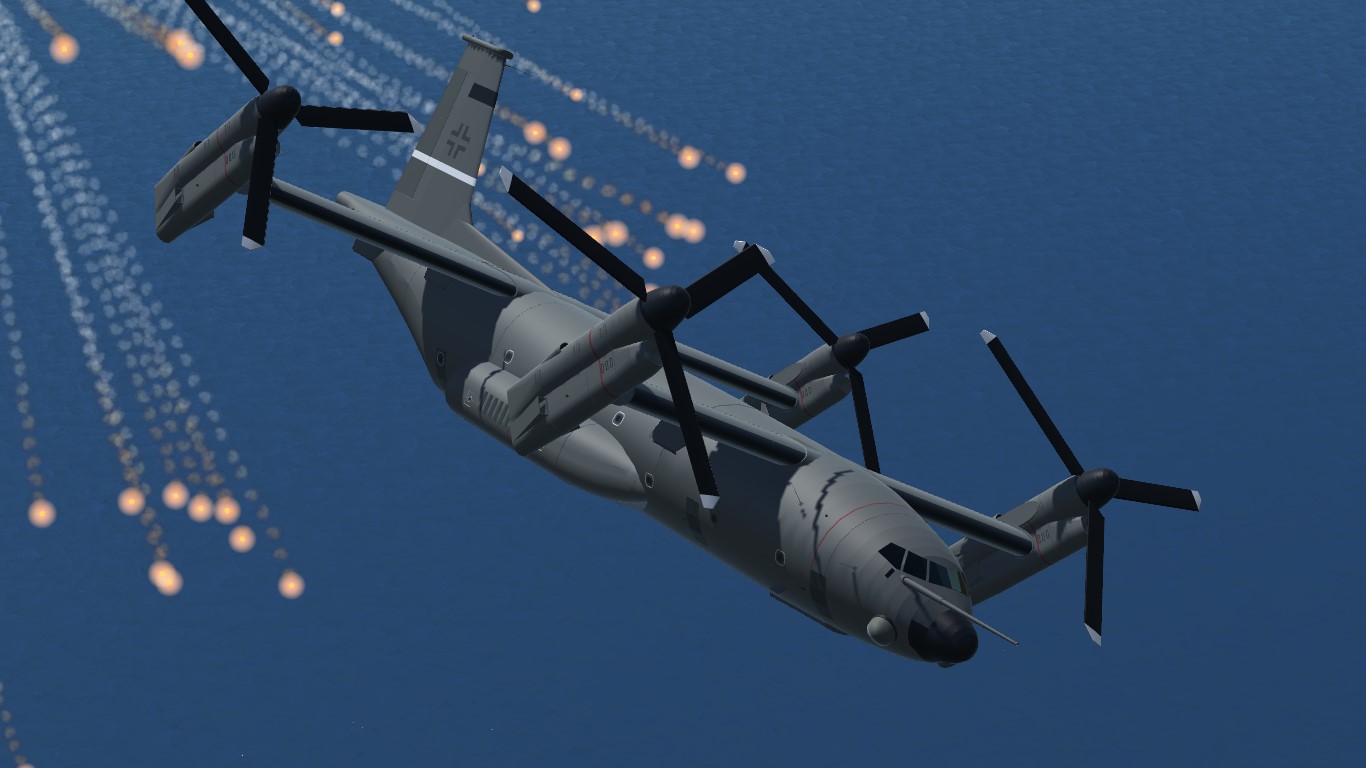 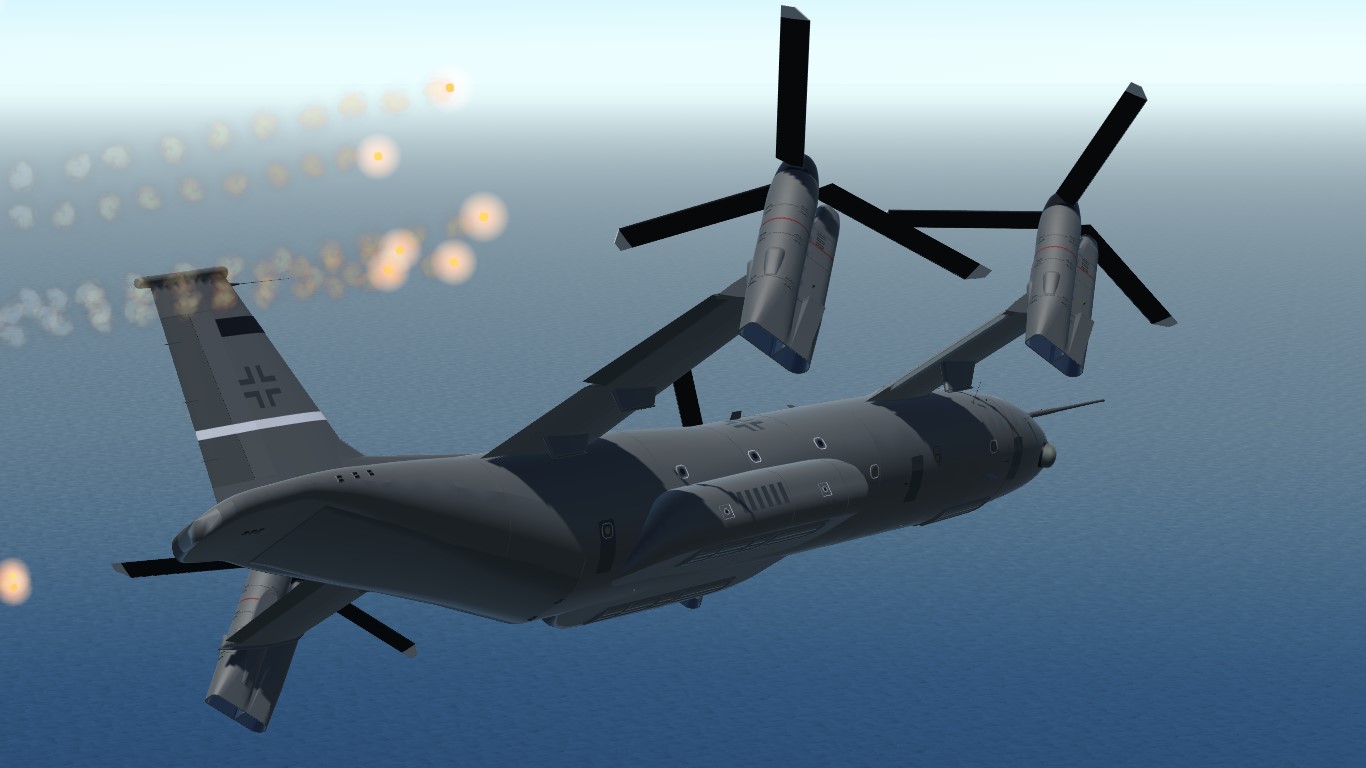 I am very sorry for just now mentioning a man like DeezDucks who made this magnificent cockpit glazing for me. Thank him the same!

The tiltrotor is reliable, with one engine destroyed, it can fly! 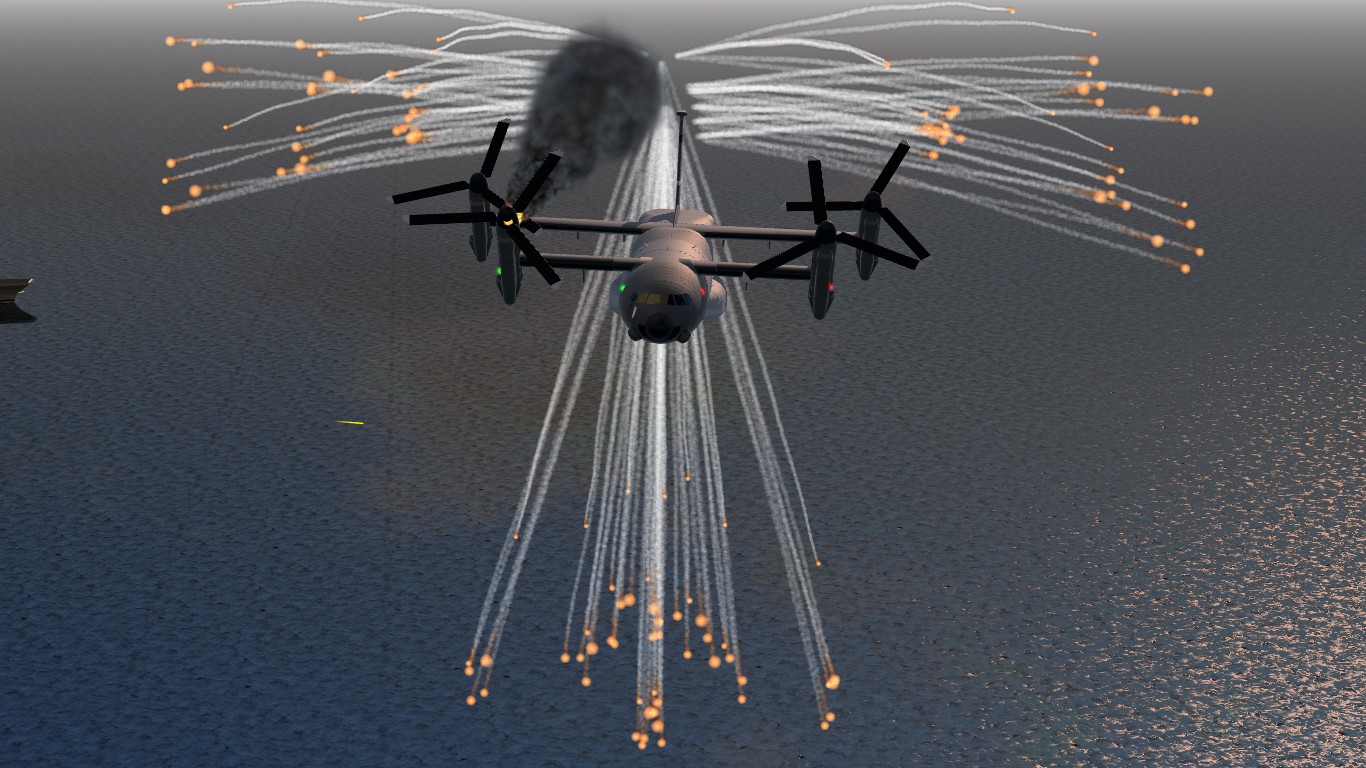 Control: AG-8 turn off the gyroscope. Trim - Turning the engines. 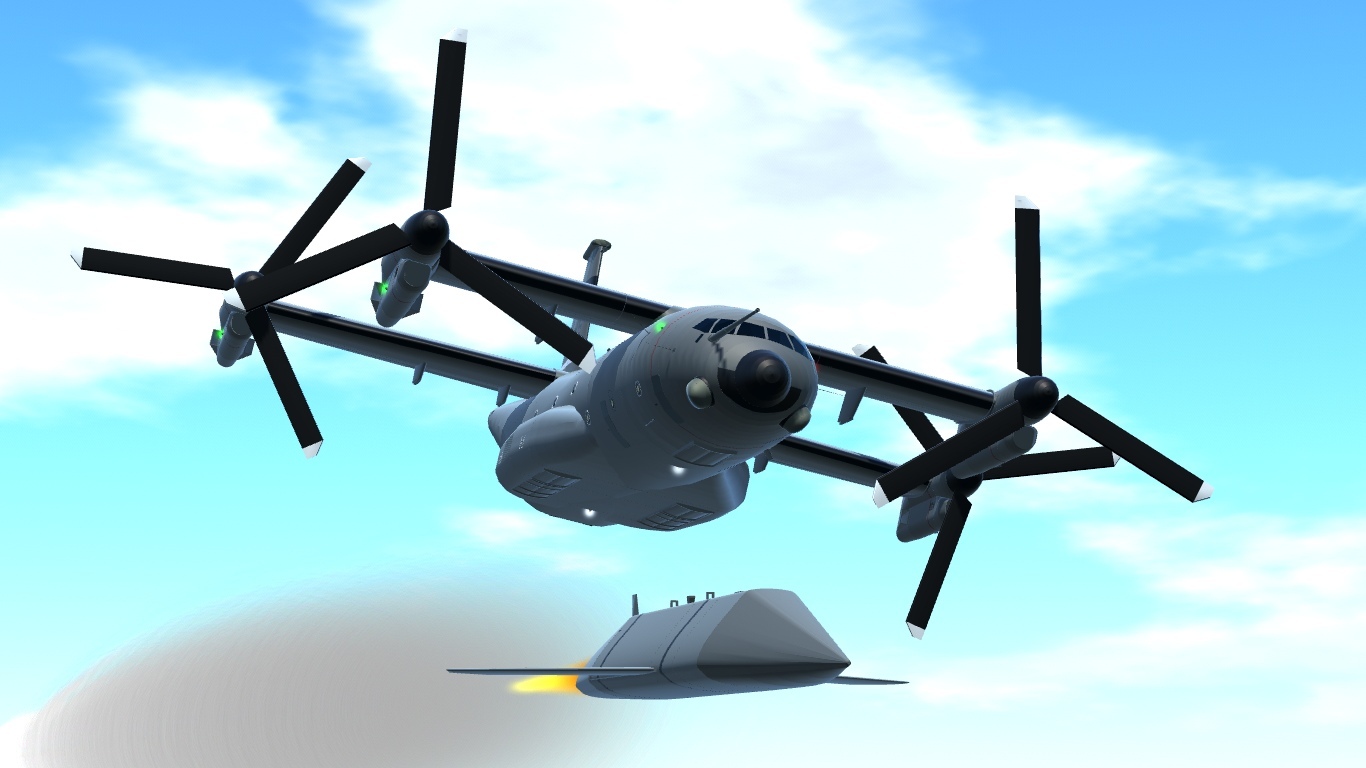 The maximum weight of the possible cargo that can be taken is 25.000 kg.

The construction is mainly made of composite materials, which means that the weight has been reduced by more than 9 tons.

The reason for the creation of this tiltrotor is that at the time of 1987 and subsequent years in the NL there was an urgent need to overcome long distances in the absence of a large number of runways capable of receiving at once Many heavy cargo aircraft, besides, such aircraft could not drop cargo pointwise onto mobile platforms or ships, so the company "Junkers" got down to business and for more than 3 years developed and tested the concept of Convertoplanes, which was new at that time, and in 1991 the first prototype was released, not without flaws, but he was quite good and obedient in management, difficulties arose only during the transition of the engines from vertical to horizontal position. The carrying capacity of the tiltrotor was very high! 25 tons! also the tiltrotor itself weighed about 29 tons, this was achieved by using composite materials, which reduced the mass by 9 tons, which is very impressive.

This tiltrotor can be converted for any purpose, from cargo transportation, to "gunship" and attacking convoys with 152mm howitzers. 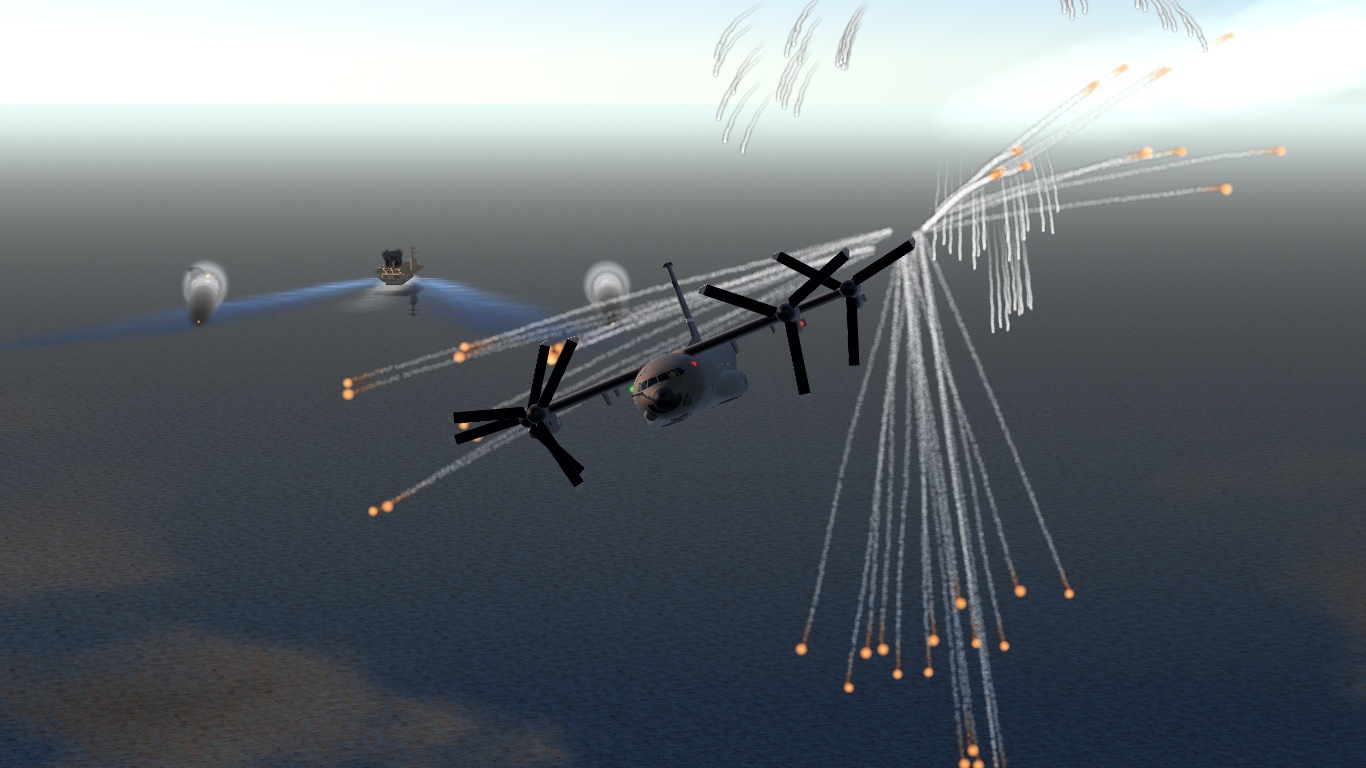 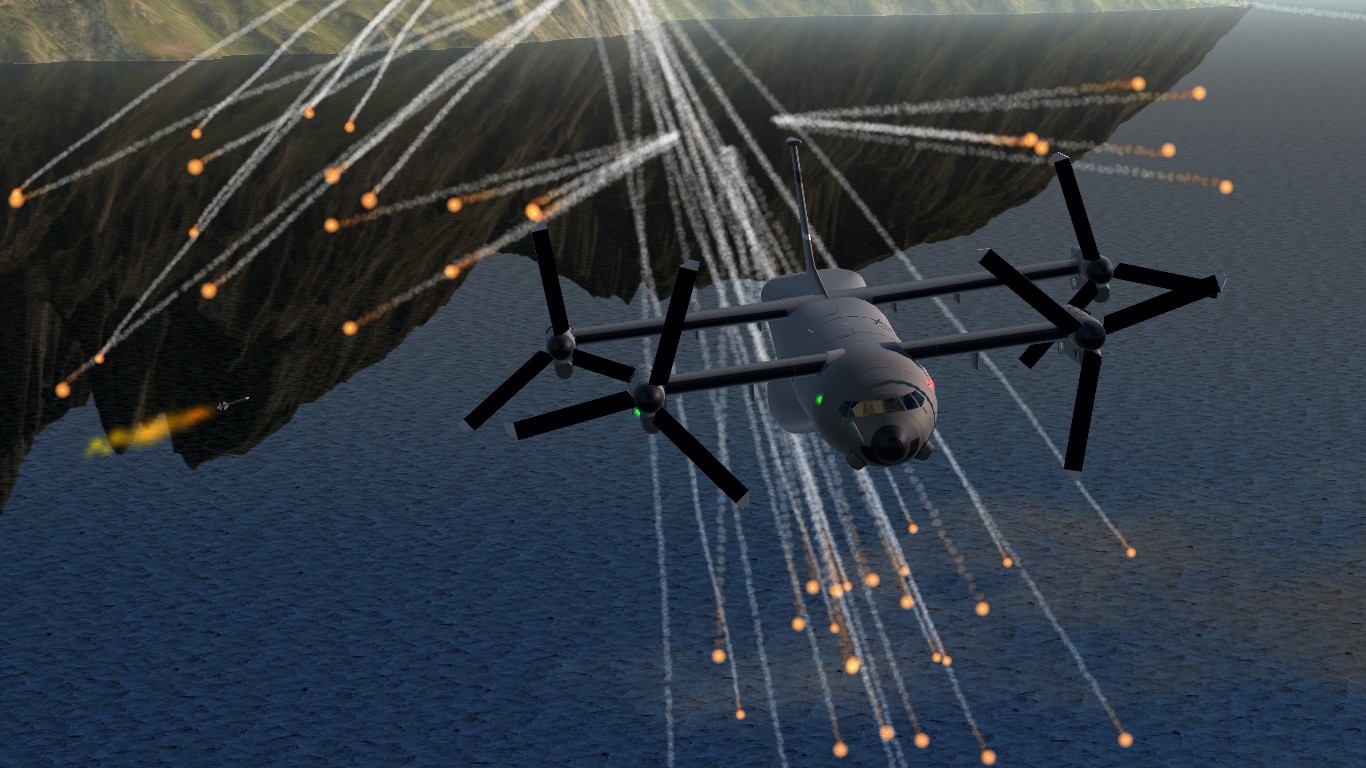 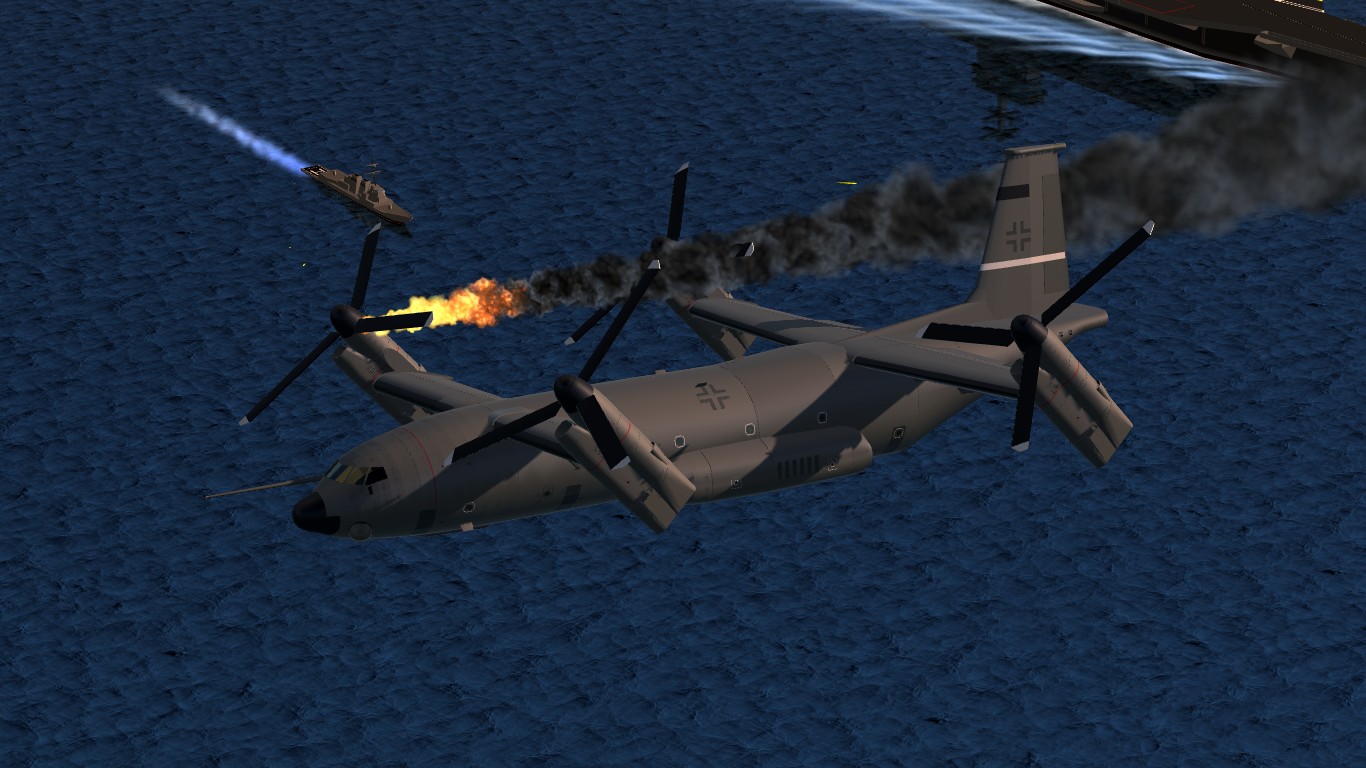 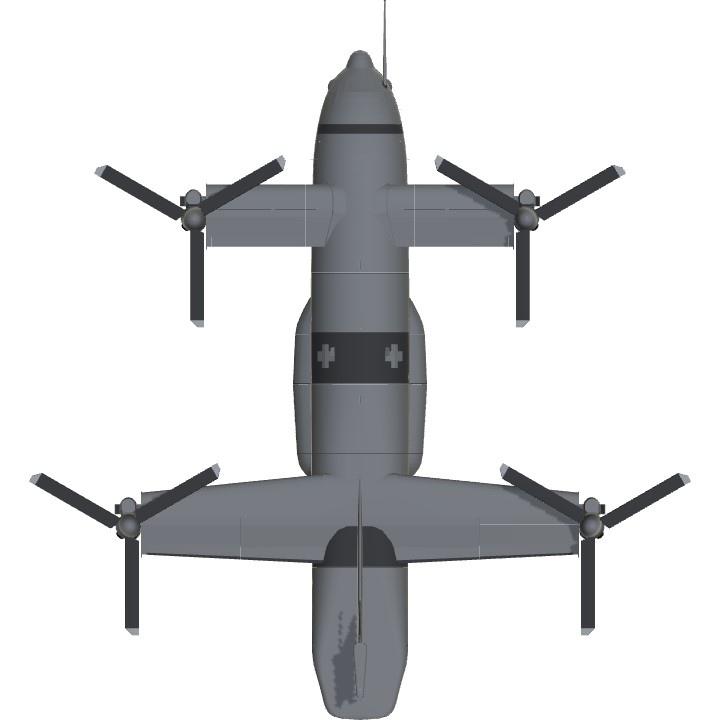 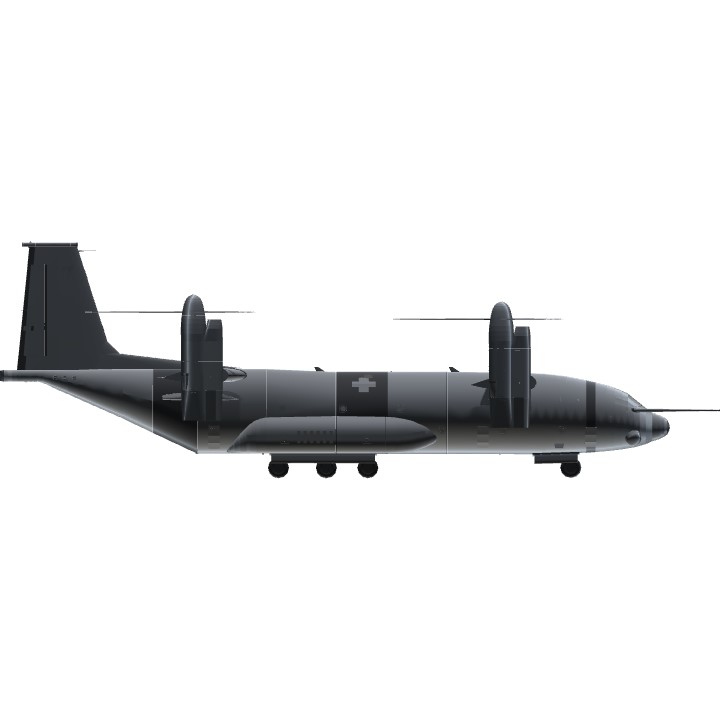 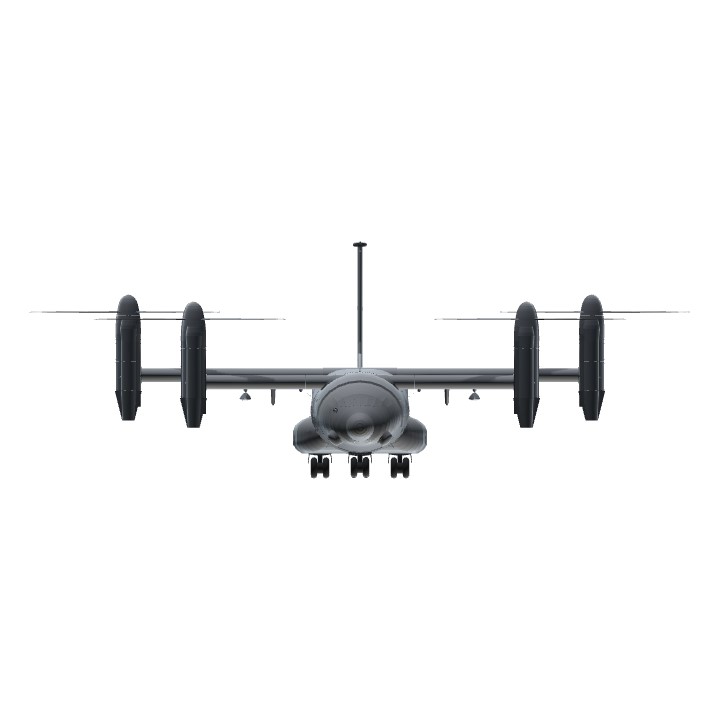