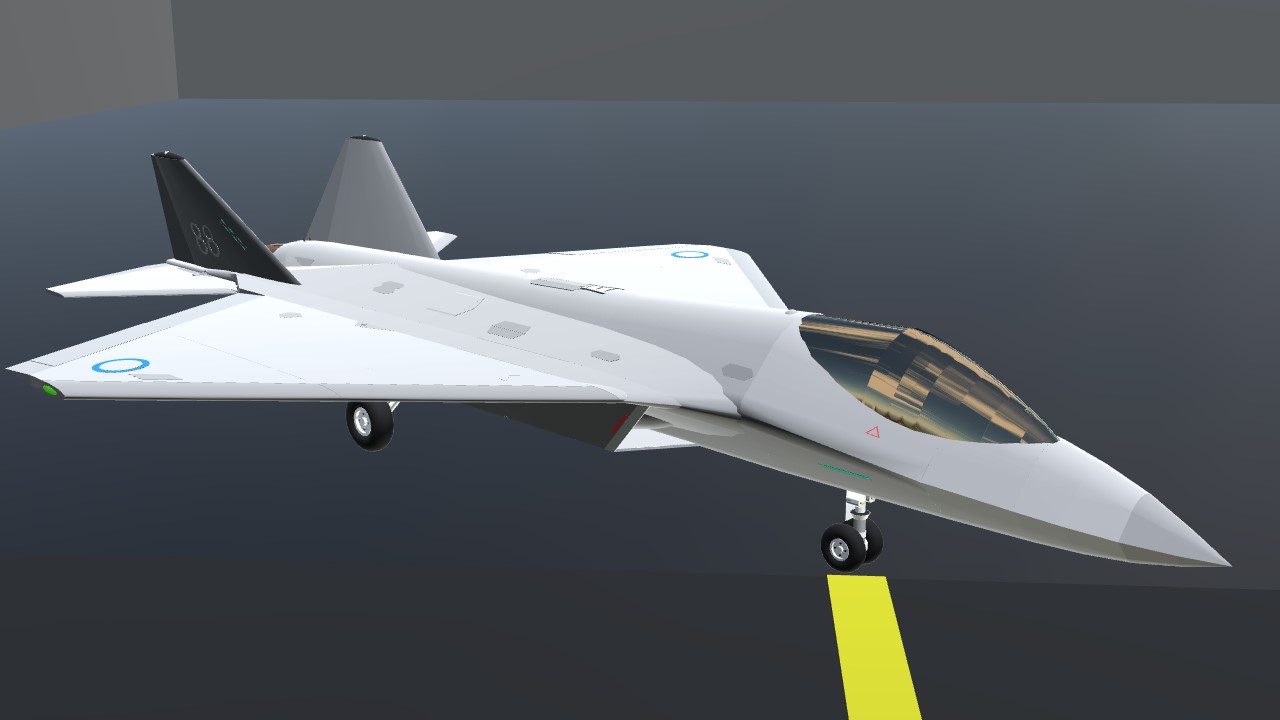 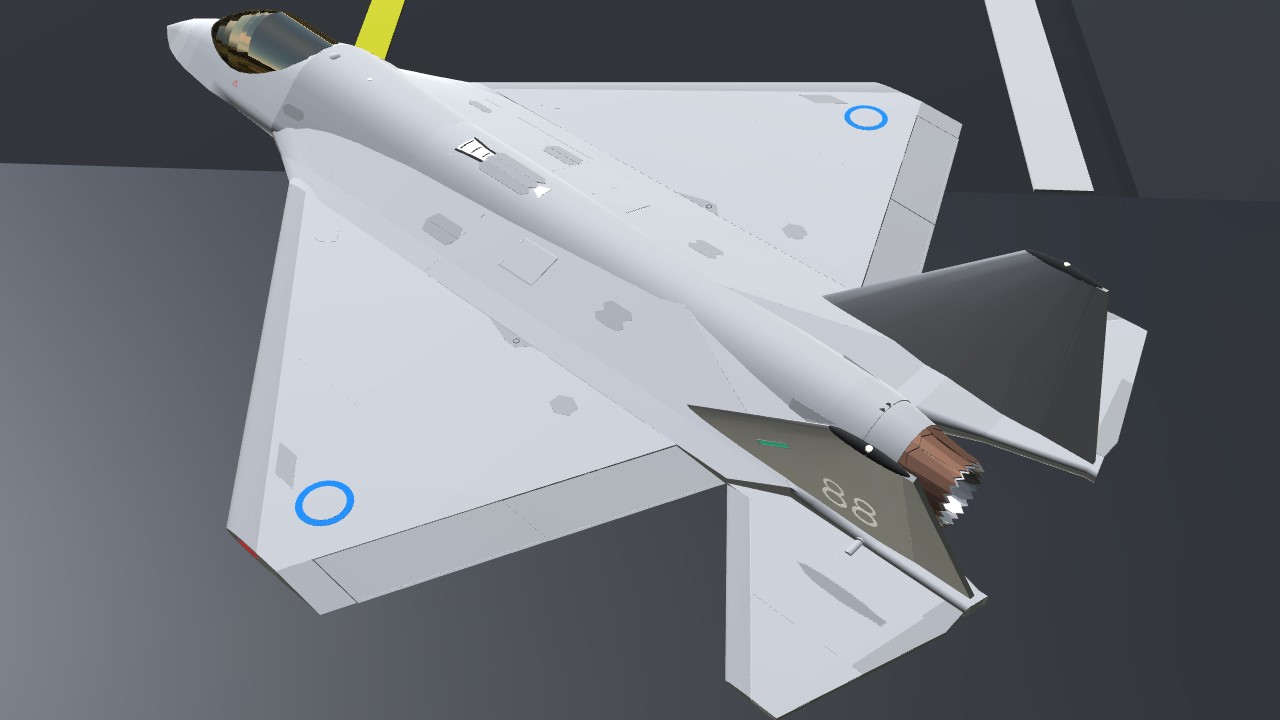 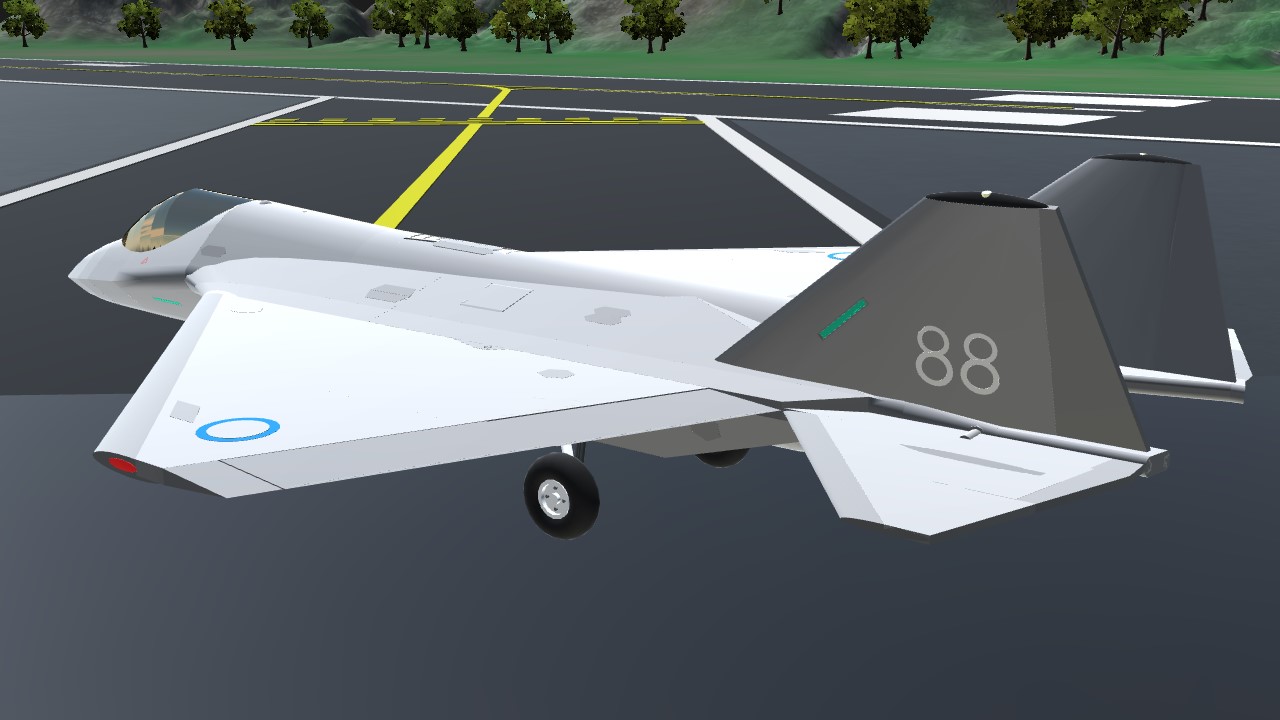 •EternalDarkness, BogdanX, Indecision, Supercraft888, and ChiChiWerx.
All of these great users tested or gave tips and suggestions.
•Othawne - Installed weapon bays and fixed the rear of the plane as it was ugly.
•PhantomBladeCorp - made the plane fly smoothly without wobble.
•Tully2001 - He “helped” me choose a name.

Enough of the check, I clearly chose the name for you. I didn't just "help". You should've called it John tbh. The name that, you know, James suggested. Where is his credit? Are you leaving out users now? Who do you think you are llama?

The F-30 Darter is a fifth-generation, single-engine, all-weather tactical stealth fighter developed for the Dosnian Air Force. The fighter was designed mainly as an air superiority fighter but also has ground attack and electronic warfare capabilities. The entire plane was designed and manufactured by DLA in Dosnia. The Darter’s combination of stealth, super-maneuverability, and situational awareness gives the fighter a large advantage over many military aircraft worldwide. Each aircraft costs 140 million USD and are still being manufactured. There are currently 130 in DAF service and once finished, there will be 250. It will eventually replace the F-13 Alpaca and other fighter aircraft in the DAF fleet. The fighter’s armament consist of a 20mm Vulcan cannon and four all aspect BVR missiles which are stored in the weapons bay. Another important feature of this fighter is is pilot’s helmet. The advanced new helmet mounted display system displays data to the pilot in real time and increases situational awareness by a substantial margin. The pilot receives warnings, aircraft data, and cueing for weapon systems all from the display.
Because of its ease of use and maintenance, many pilots call the fighter names like “John” and “Tully”. (Don’t ask lol) 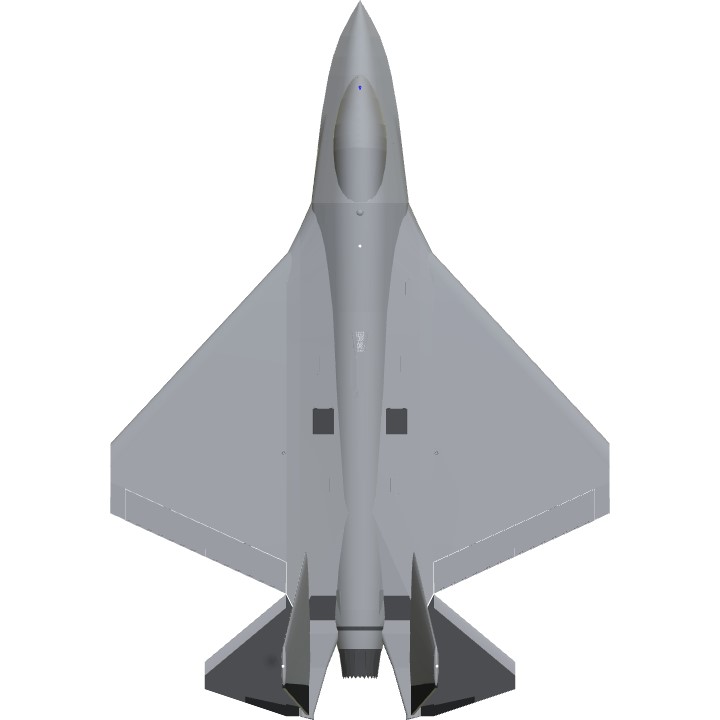 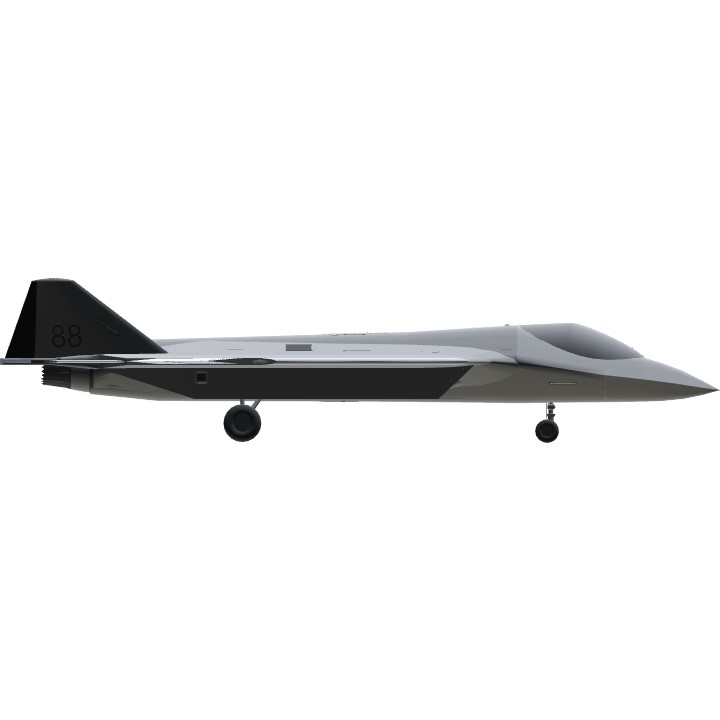 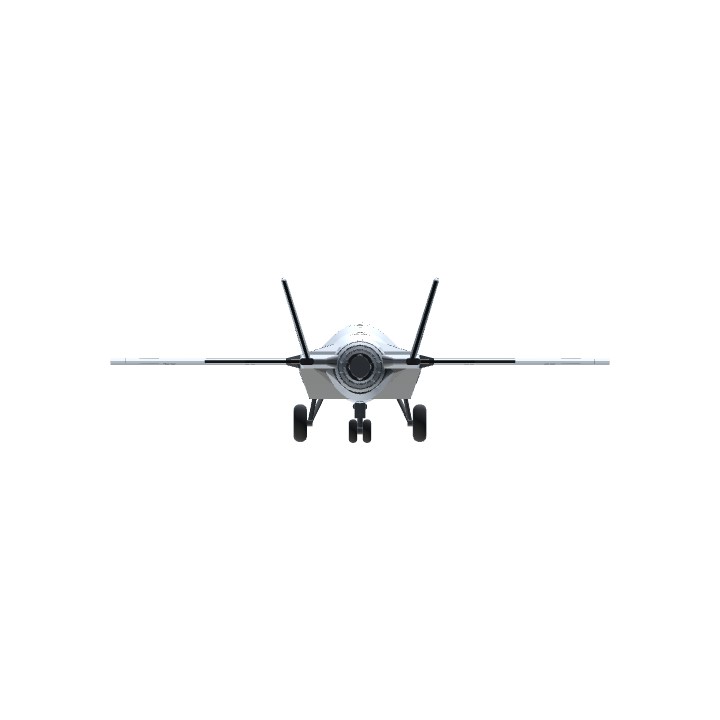