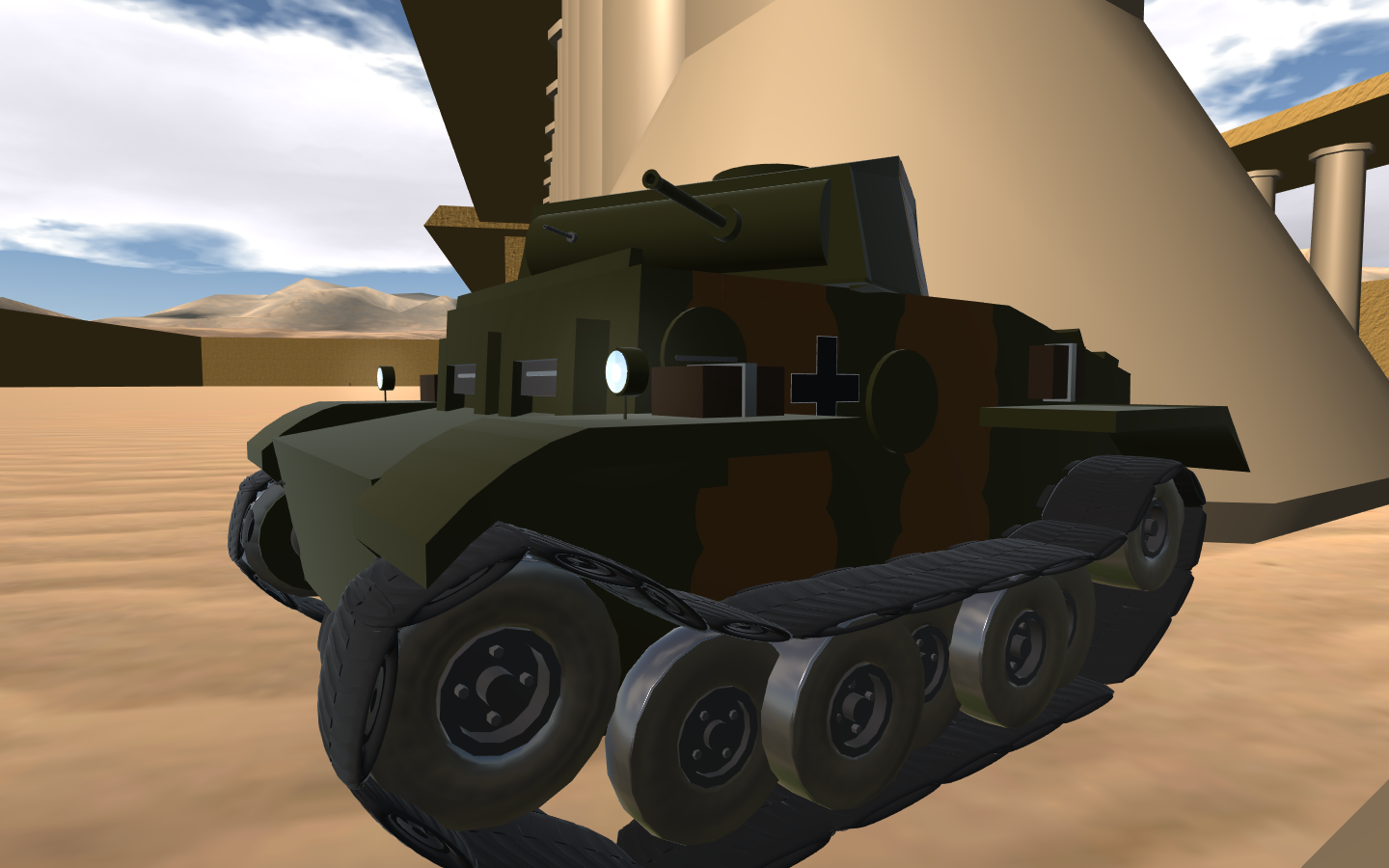 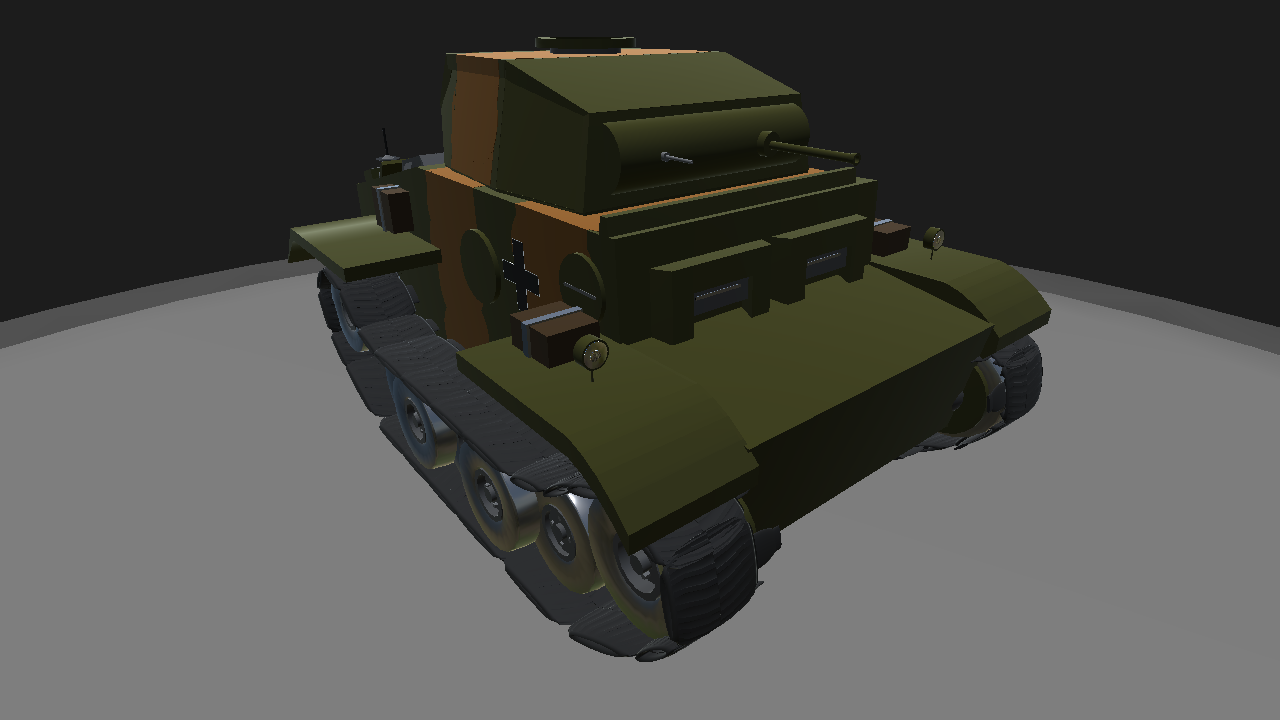 The Pz.Kpfw.II.Ausf. J was a light tank first made in 1940. It entered production in 1943. By the end there had been 22 of them made. They were only designed to upgrade the Pz.kpfw.II, since it had become obsolete in it’s lack of armor. So, to upgrade it the germans just slapped some more armor onto the front of the tank. It has about 82mm of armor on the front now, instead of the 30-40mm on the earlier model. The Pz.Kpfw.II.Ausf. J was slow because of this extra armor, since it still had all of the other components of the Pz.kpfw.II.

It has a gun that actually shoots as it did in real life.

It has a camo

It has simple scope

Pitch for forward and backward

Roll for rotation of the hull 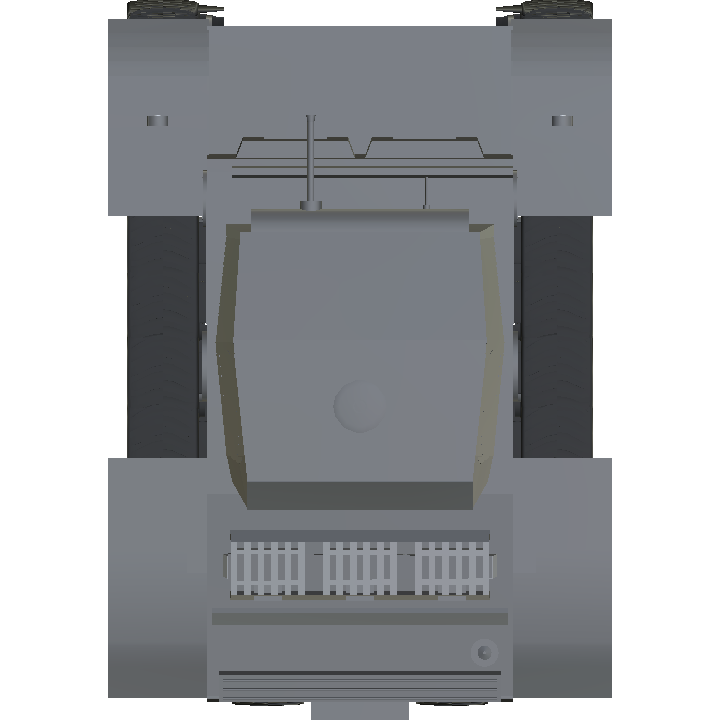 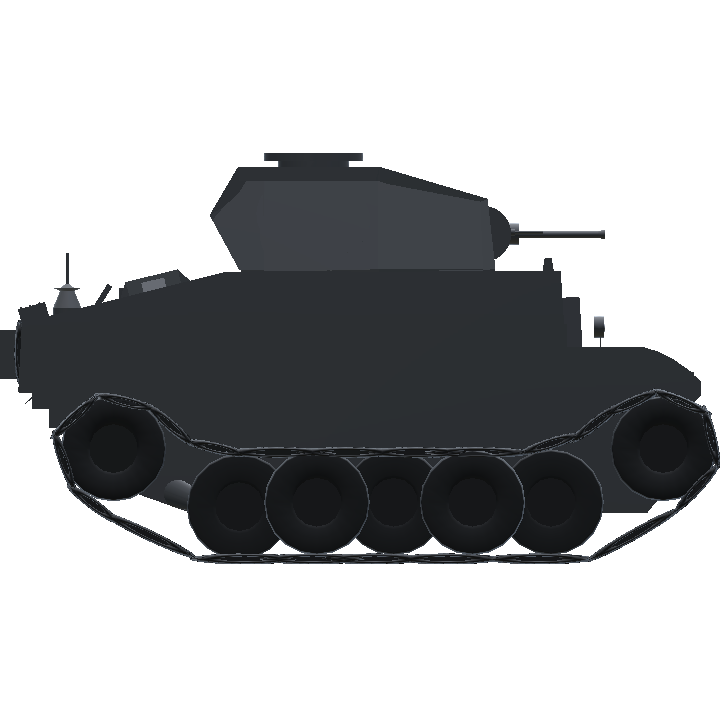 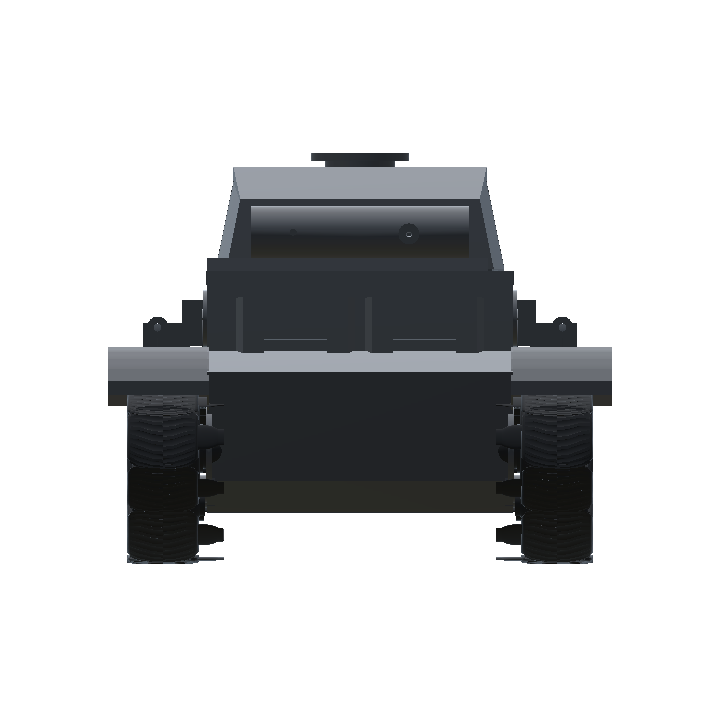