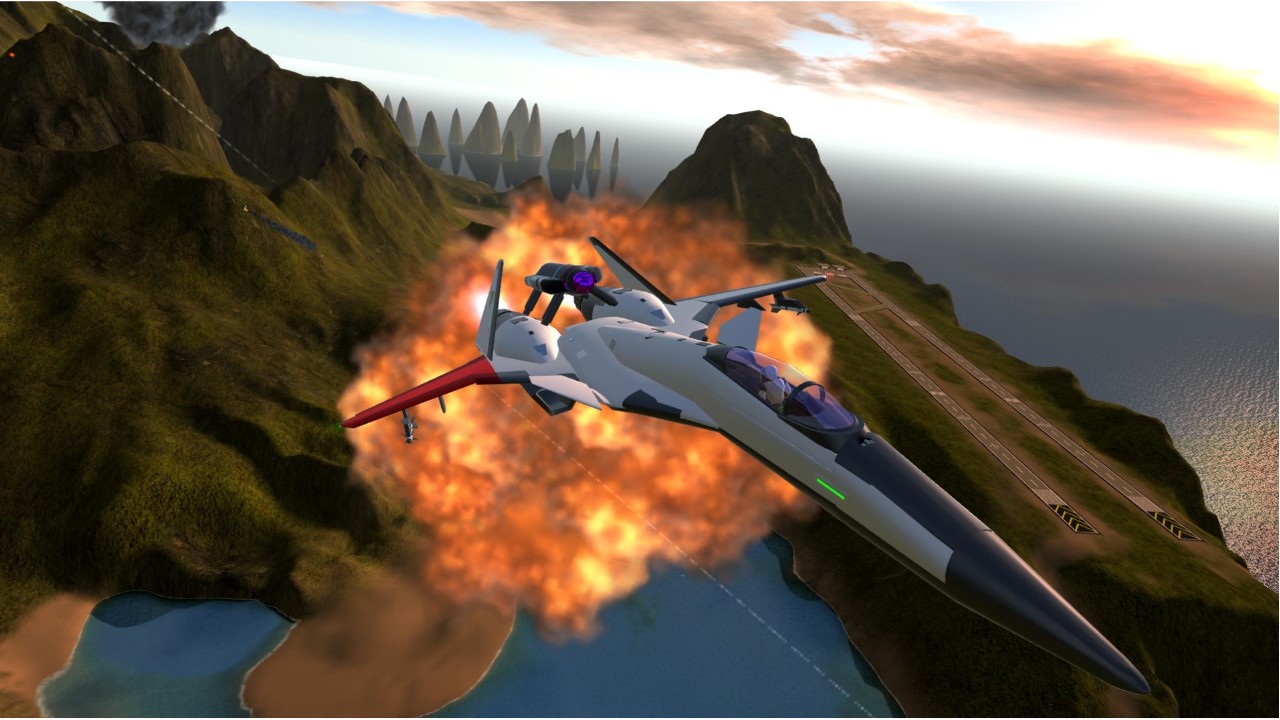 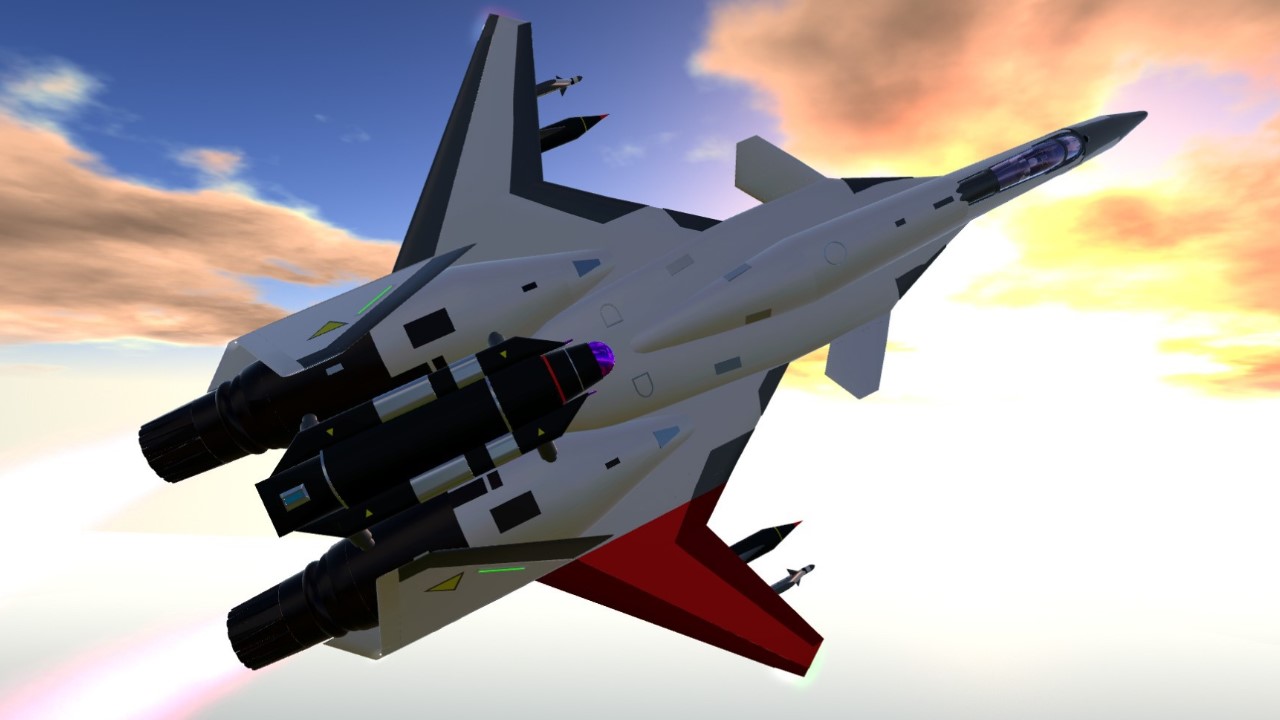 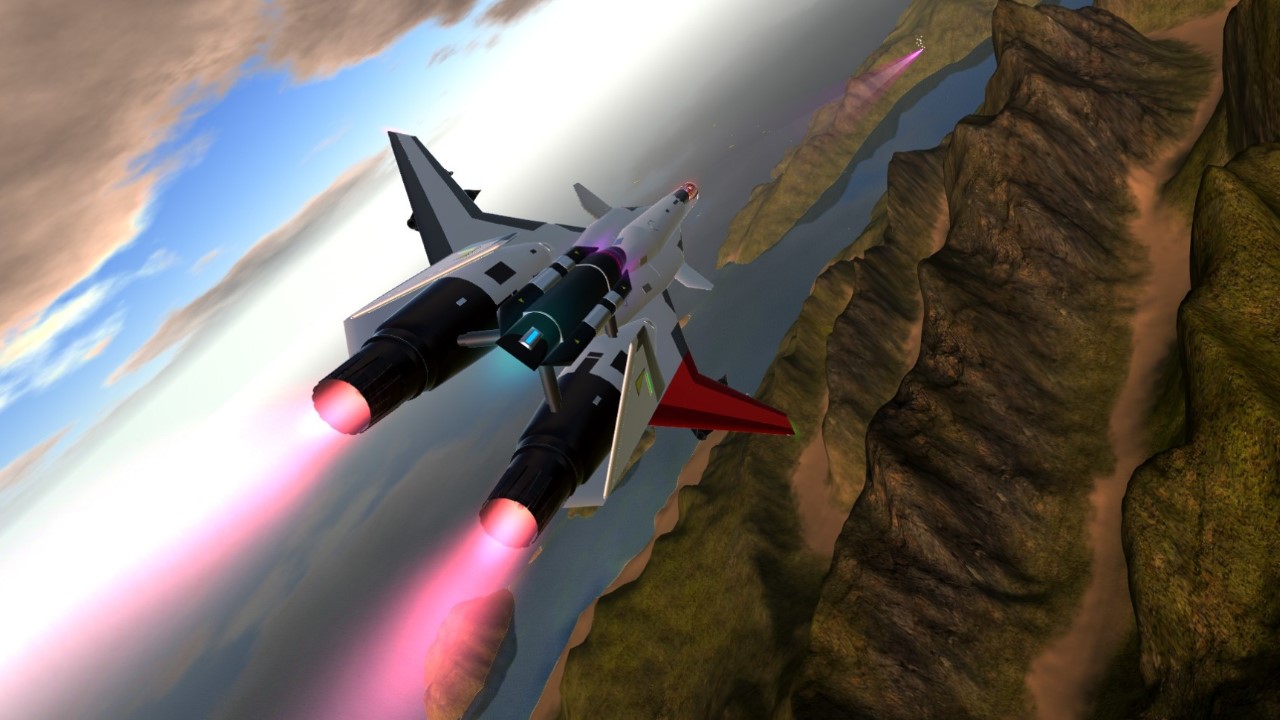 This particular ADFX-02 "Morgan" is an experimental super fighter built just for Larry "Pixy" Foulke.
It comes with auto aim Tactical Laser System and Multi-Purpose Burst Missile which can lock both ground and air target. but I have no idea how to make an ECM pods so I add a sh*t tons of flares dispenser instead.

This aircraft is build with speed in mind judging by it's tiny wings and enormous engines so it will feel sluggish and heavy at low speed (below 500km/h).
But don't worry it has post stall maneuver up it's sleeves.

Flight modeler note
This plane is difficult to make I nearly pull my hairs out of frustration lol.
Judging by it's rear landing gear position and big engines in the back with wings/lifting body toward the front and a pair of tiny canards which mean CG is far backward of CL and this is a recipe for unstable aircraft you better fly it backward.
Unstable aircraft alone is manageable but this thing comes with tiny canards which barely have enough power to tame the "unstableness".
So I have to use some dark FT magic and some b*llsh*ttery to make it flyable.
Anyways, enough rant lol.

I'm sorry Ace Combat fan, there maybe some inaccuracy here and there, I considering it to be my modification of the original and some are because I don't know how to do it.

AG1 is what you need to activate to do impressive maneuvers, when you press AG1 The cockpit will be flashing red to indicate that supermaneuverability is on , the aircraft will gain more maneuverability and prone to stall which is not a big problem.

This is me performing various stunts 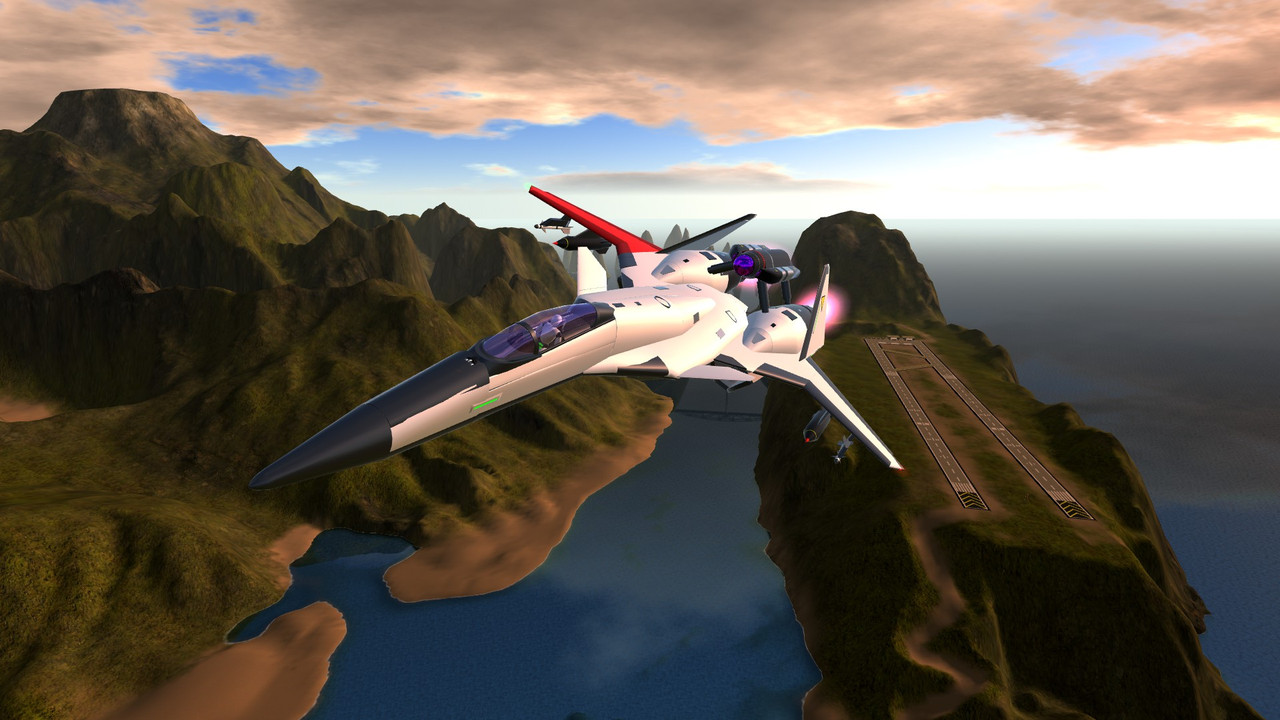 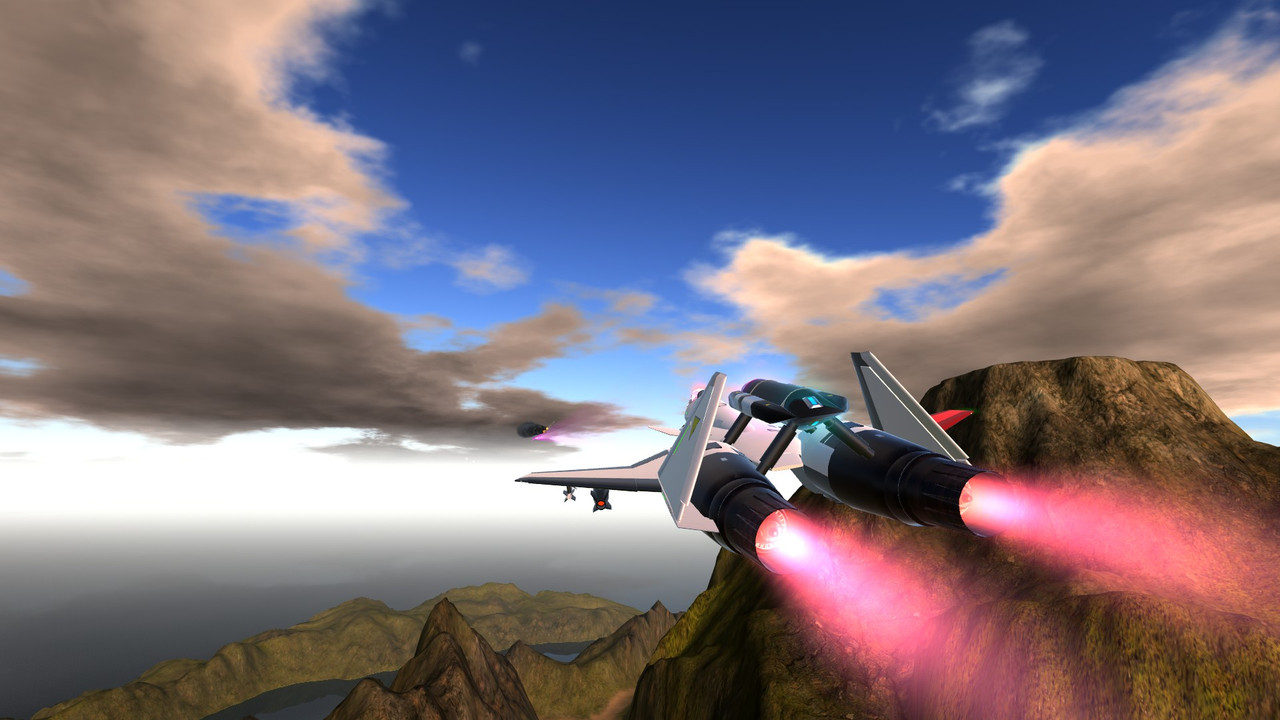 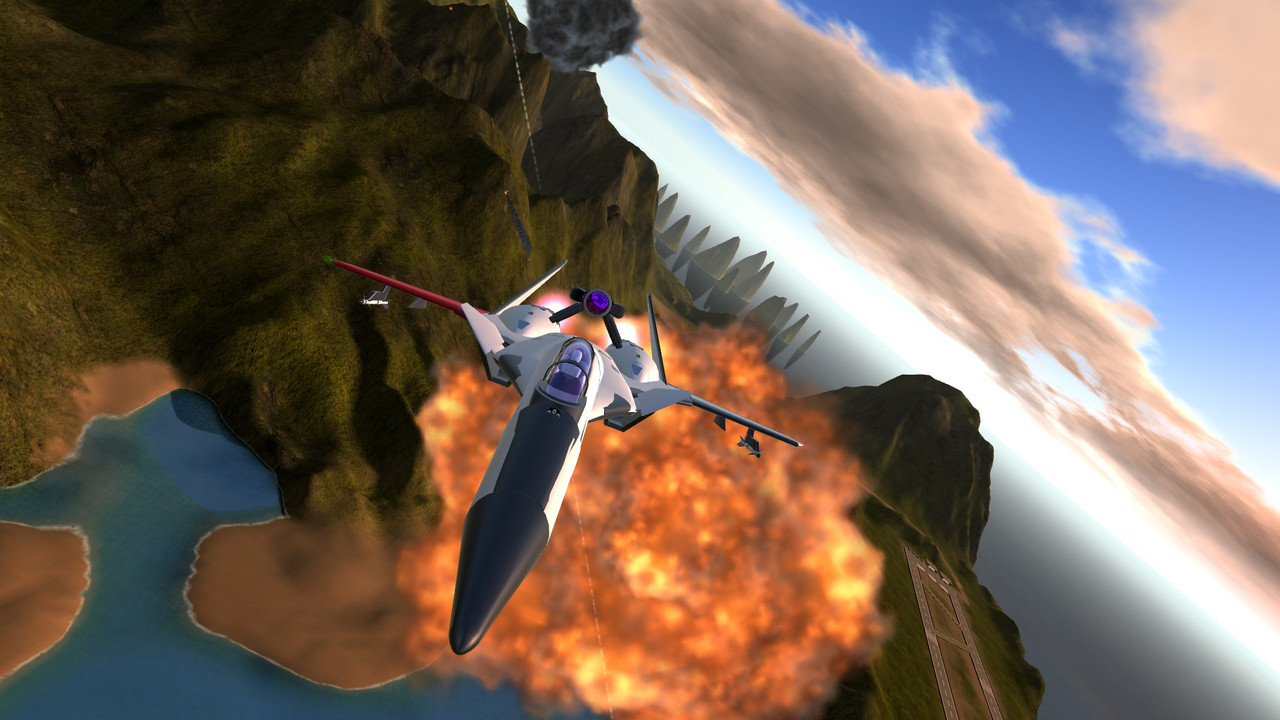 Ps. The aircraft still retain some yaw stability due to fixed rudder so it will try to point it's nose to the incoming air stream, when you flying backward please give engines some power to counteract the passive stability. 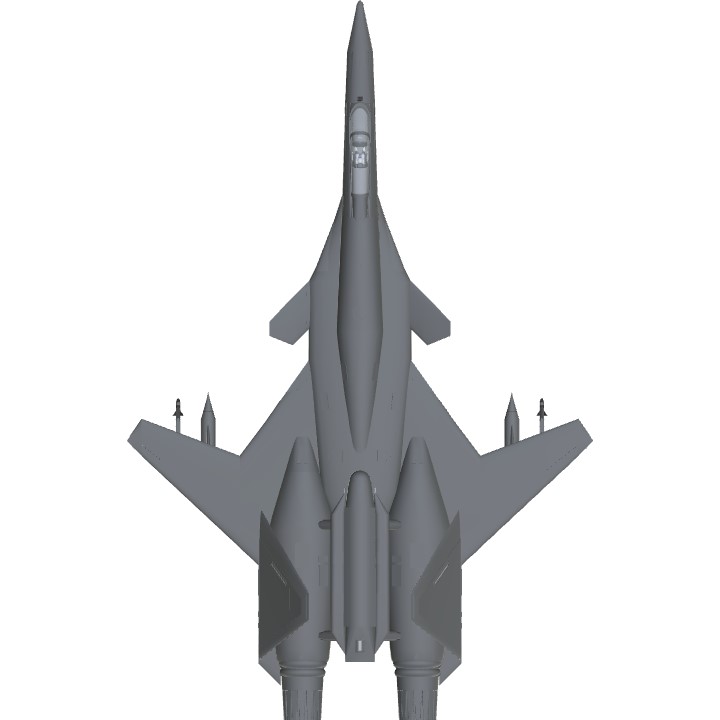 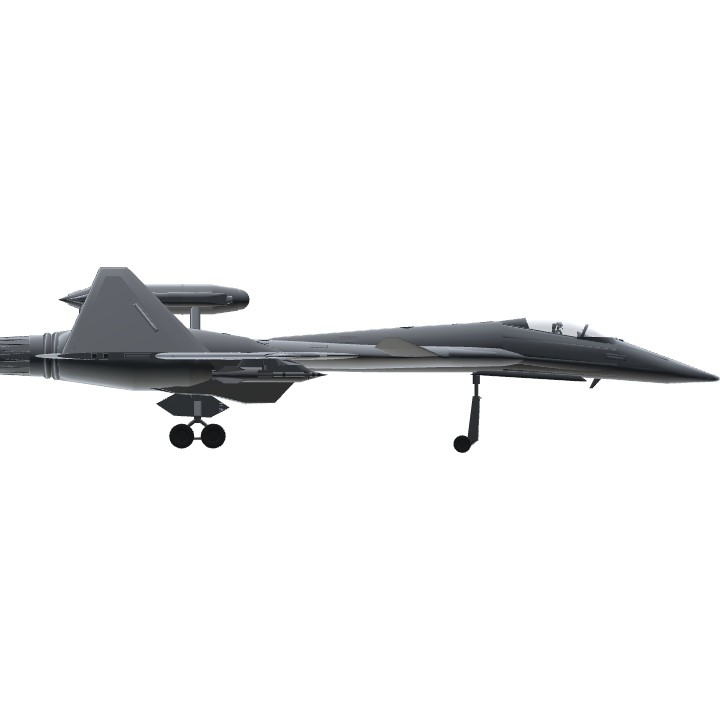 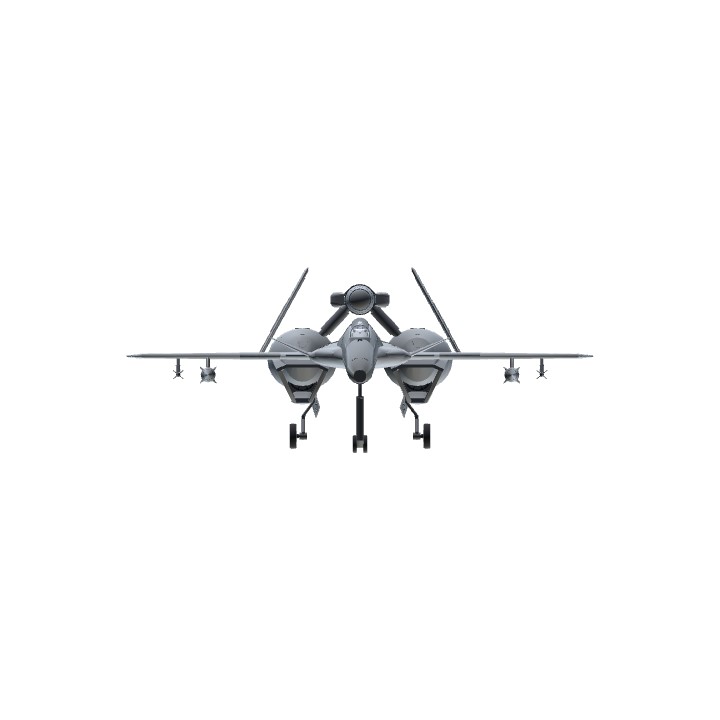