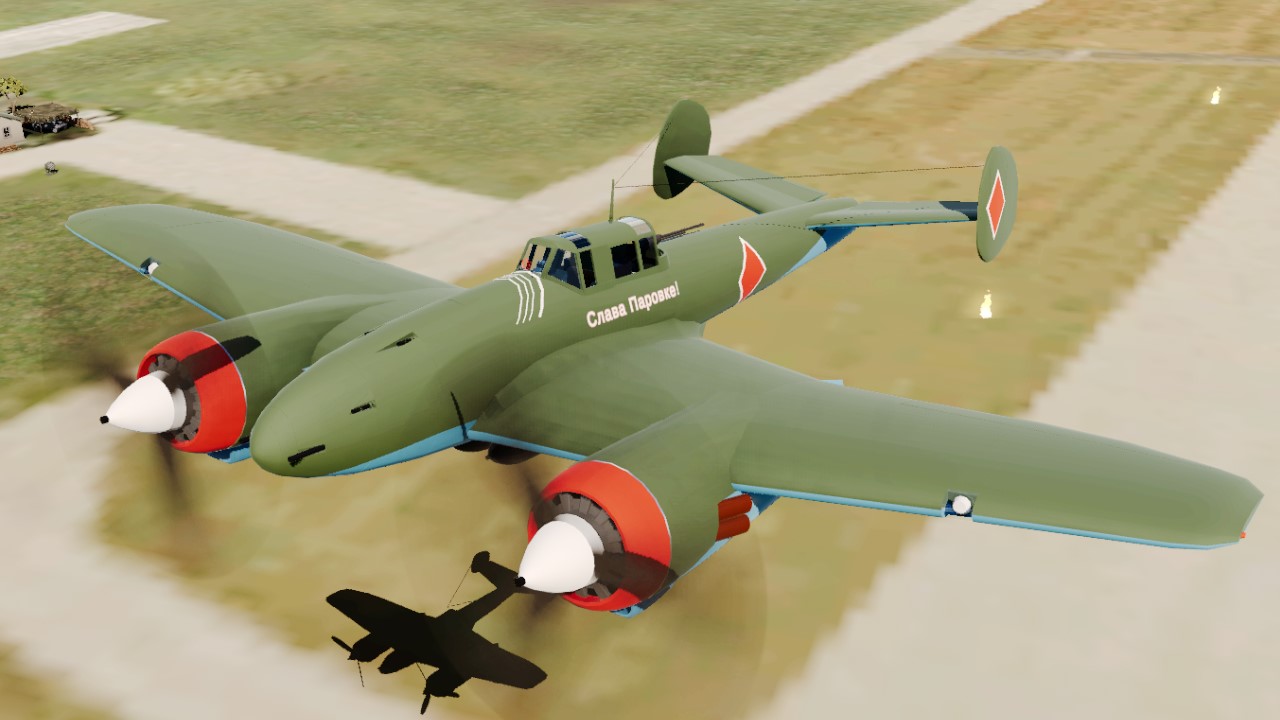 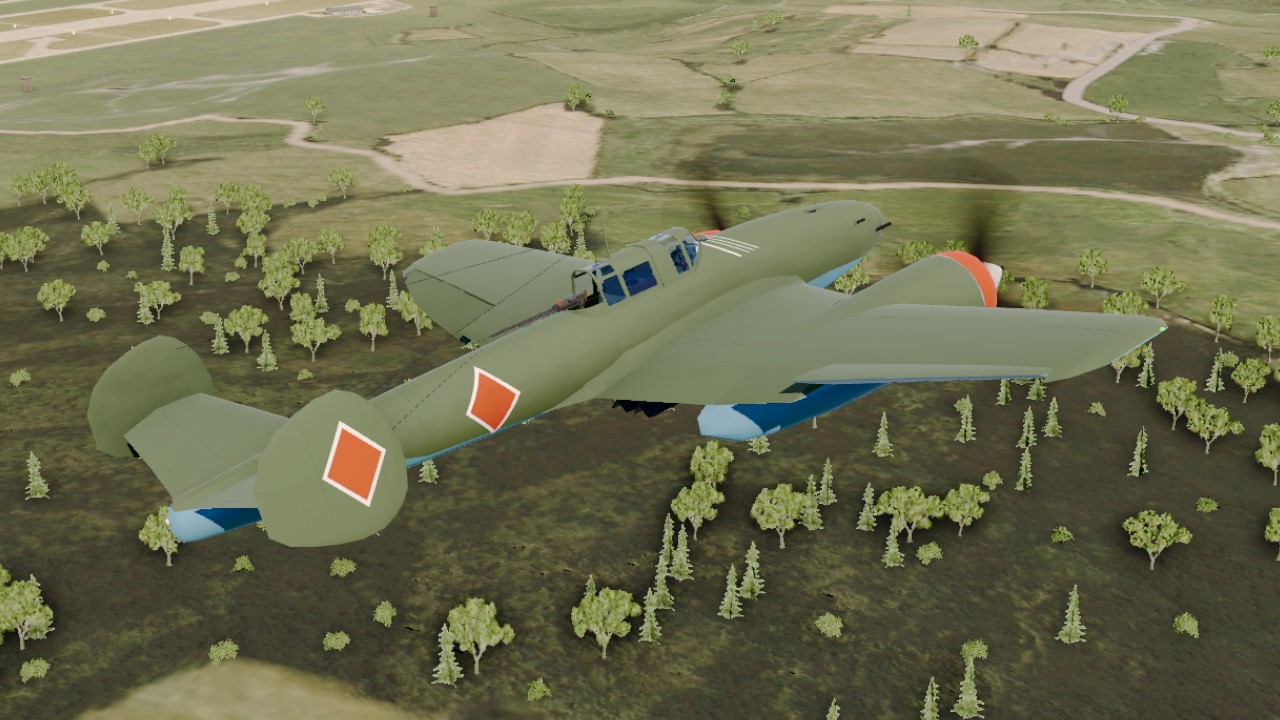 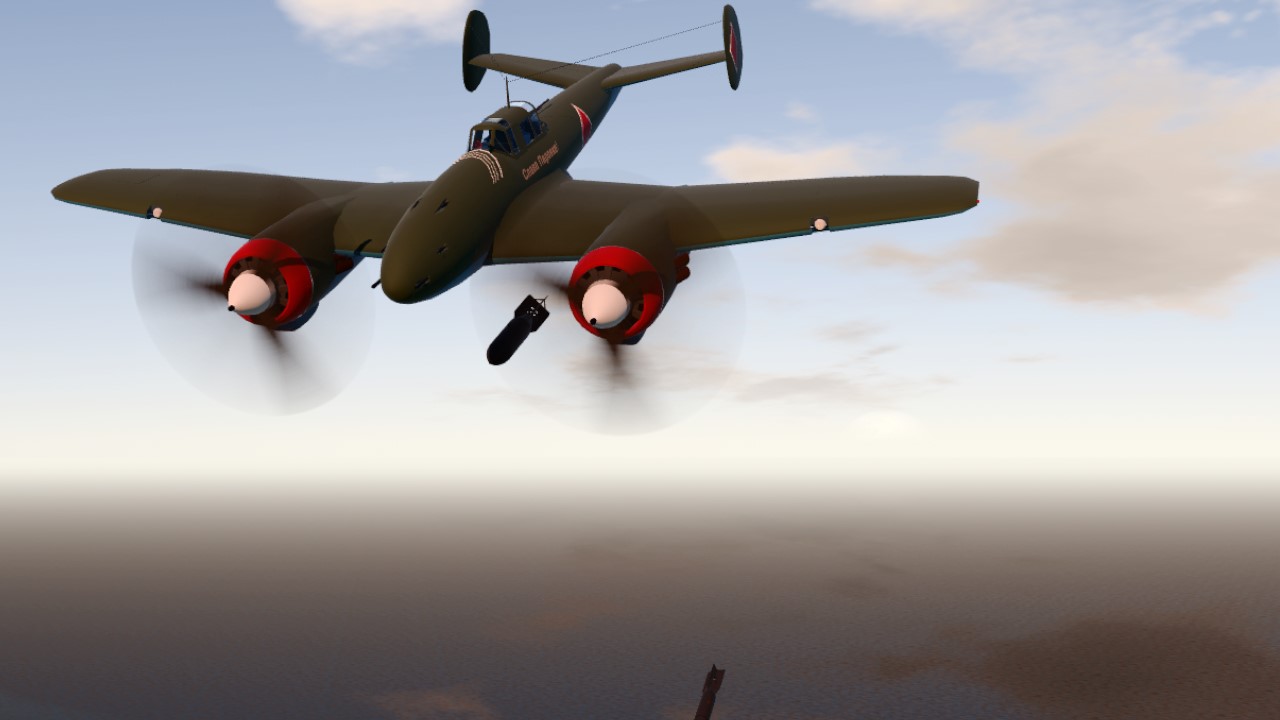 Zhe-1 was an attacker produced from Parovka and served during WW2. It is based from the airframe of the Soviet Ilyushin Il-2, it is fitted with sturdier wings, H tail, and a twin engine layout. It is powered by Shvetsov M-82FN radial engines. During test flight phase, Zhe-1 shows mediocre maneuverability, fast top speed, and it's armed with heavy armaments and payloads.

Since this is a fictional plane, some(or most) of it's flight performance, and behavior would be off than it's real life counterpart. Most of the designs, aesthetics, lore, nation name(Parovka) and emblems are made by author's fictions. Any similarities of the mentioned things to real life things are purely coincidental. 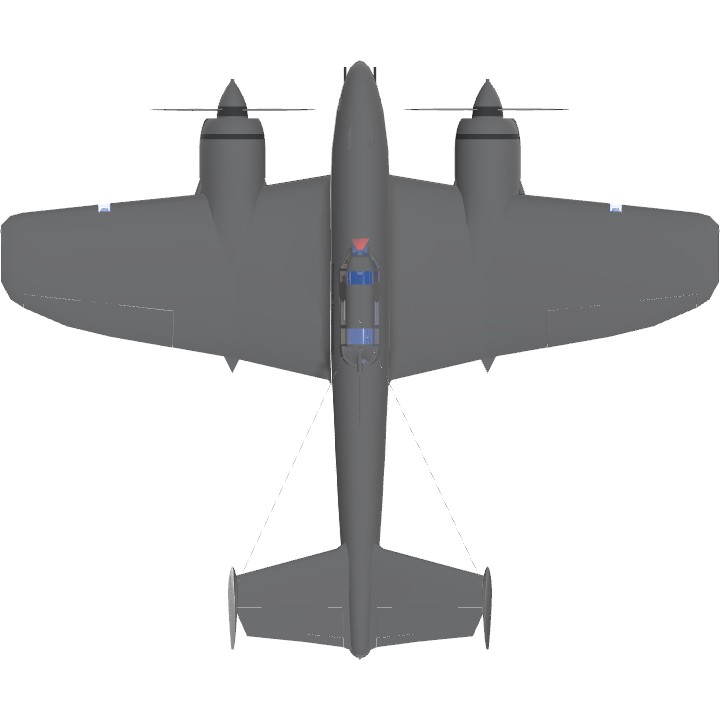 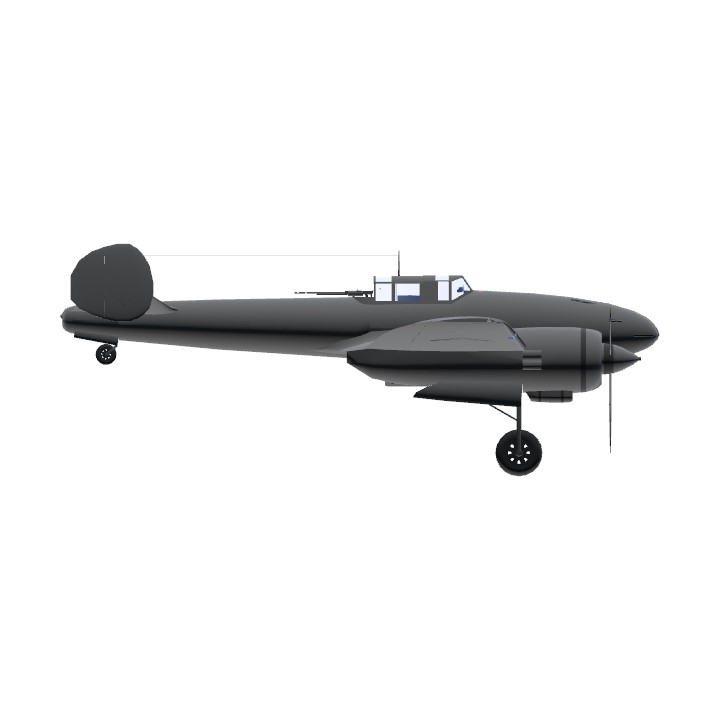 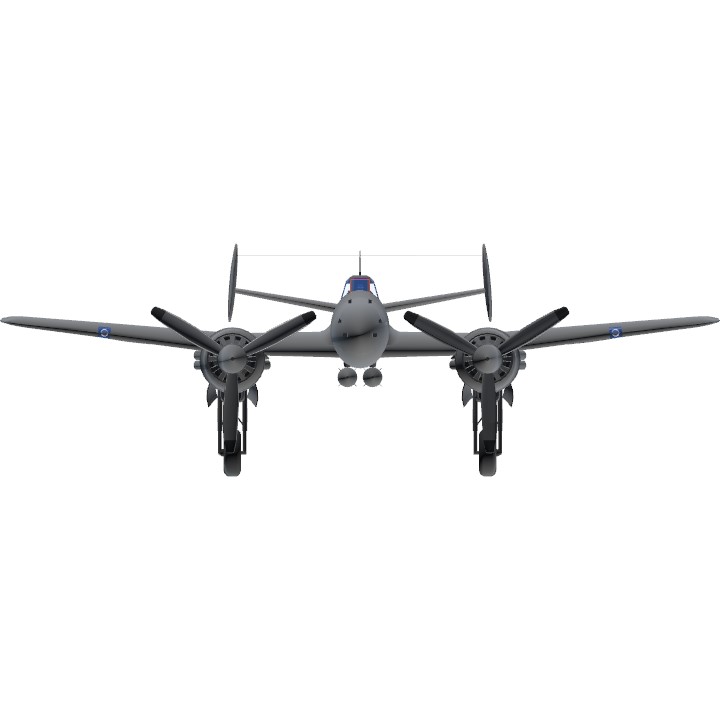