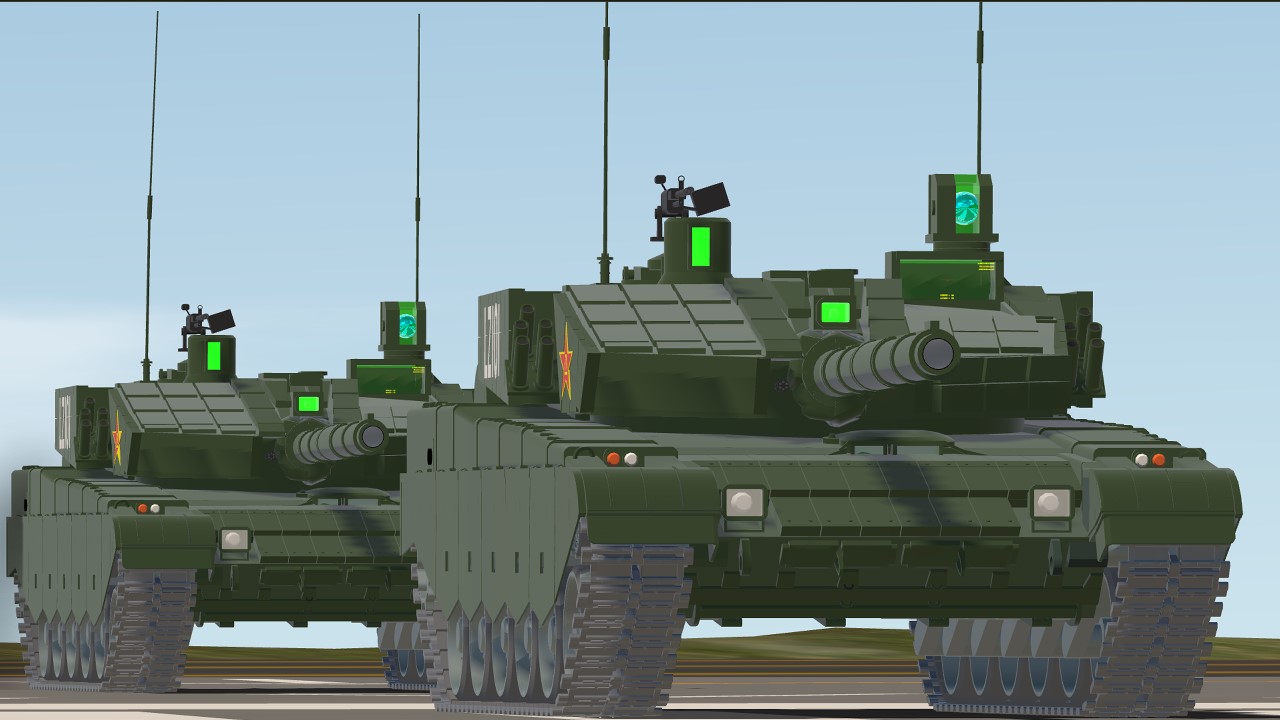 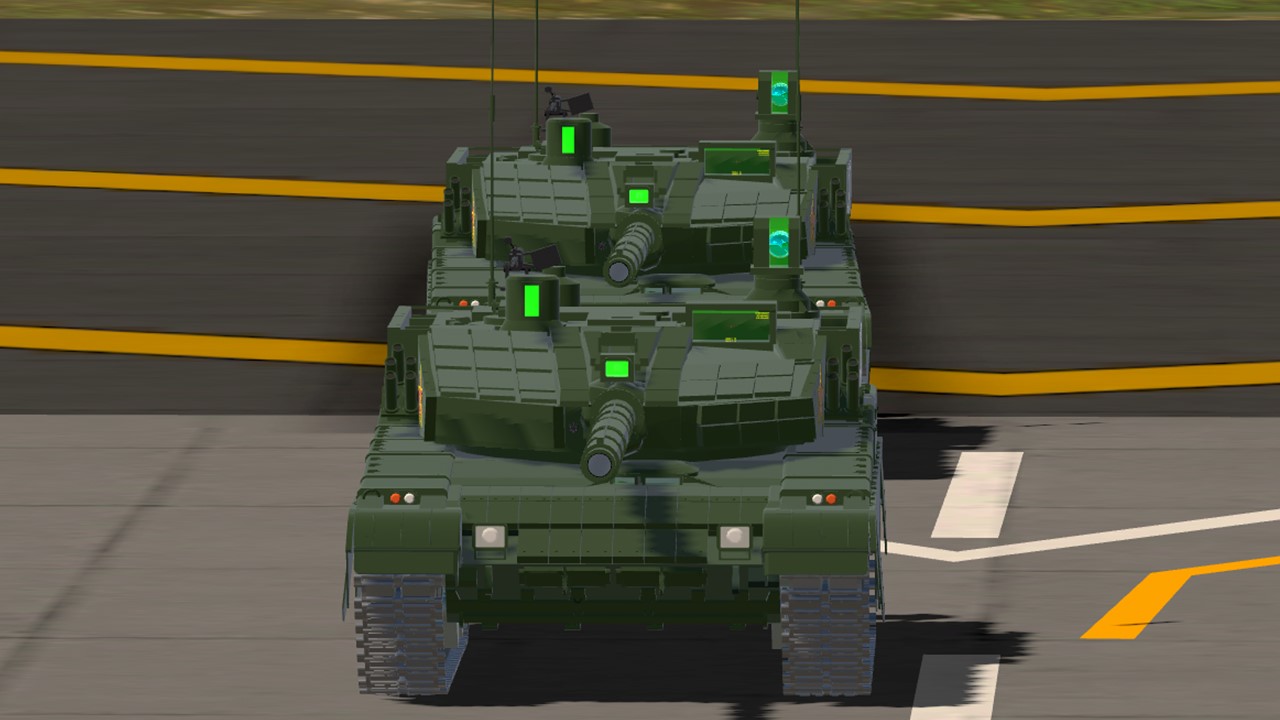 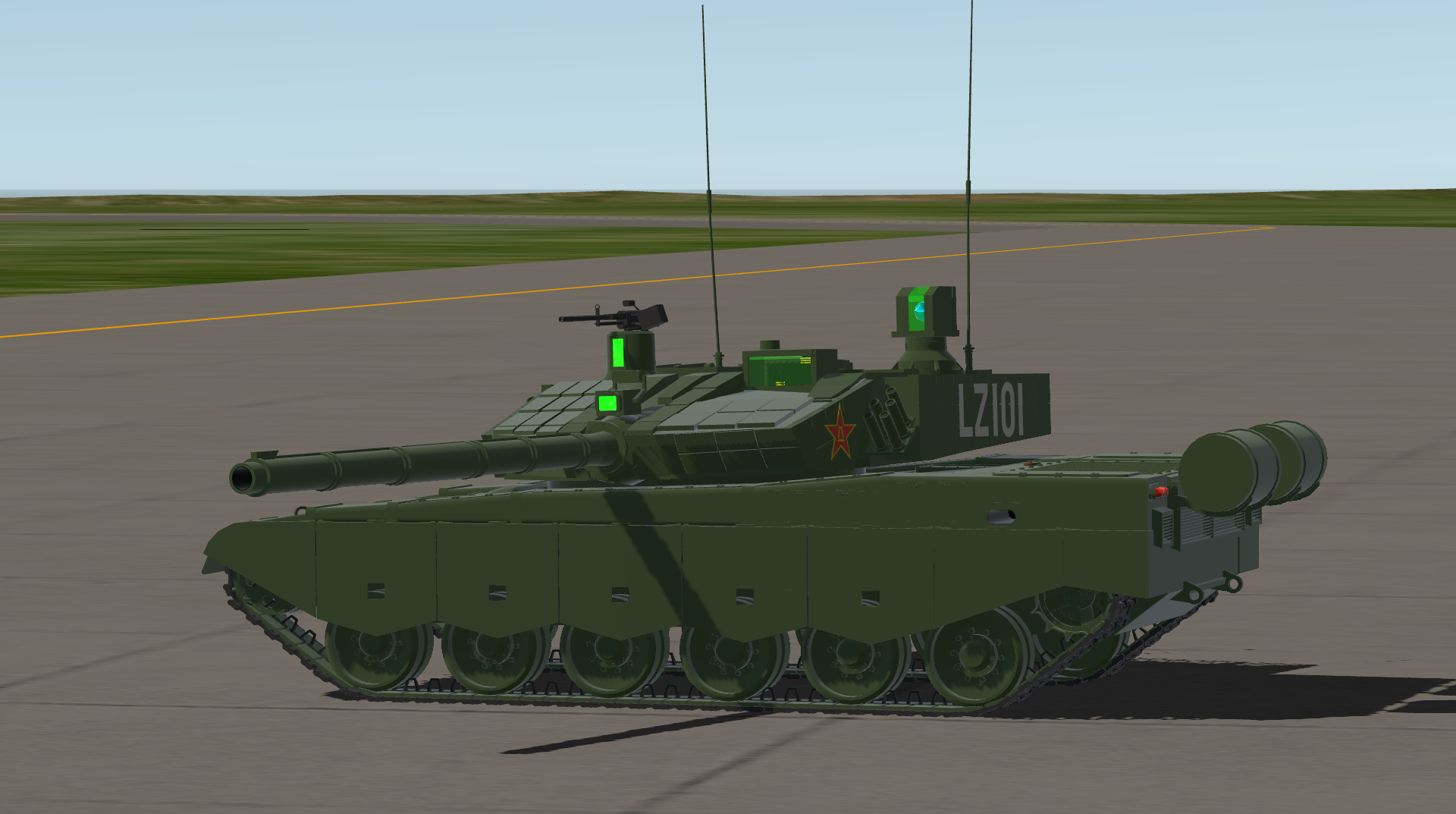 The Type 99A also called Type 99A2 or ZTZ-99A MBT (Main Battle Tank) is an improved version of the Type 99 MBT designed and manufactured in China by the local defense industry. The development of Type 99 started in 1999, and the tank entered service with the Chinese army in 2001. The first prototype of the Type 99A was tested in 2007, and it was unveiled for the first time in September 2015 during a military parade in Beijing. It was used previously by the Chinese army during the Shanghai Cooperation Organization (SCO) military exercises in 2014. It is a third-generation main battle tank and the most modern tank in service with the Chinese armed forces. The third generation indicates the capacity of hunter-killer capability using a commander independent sight. 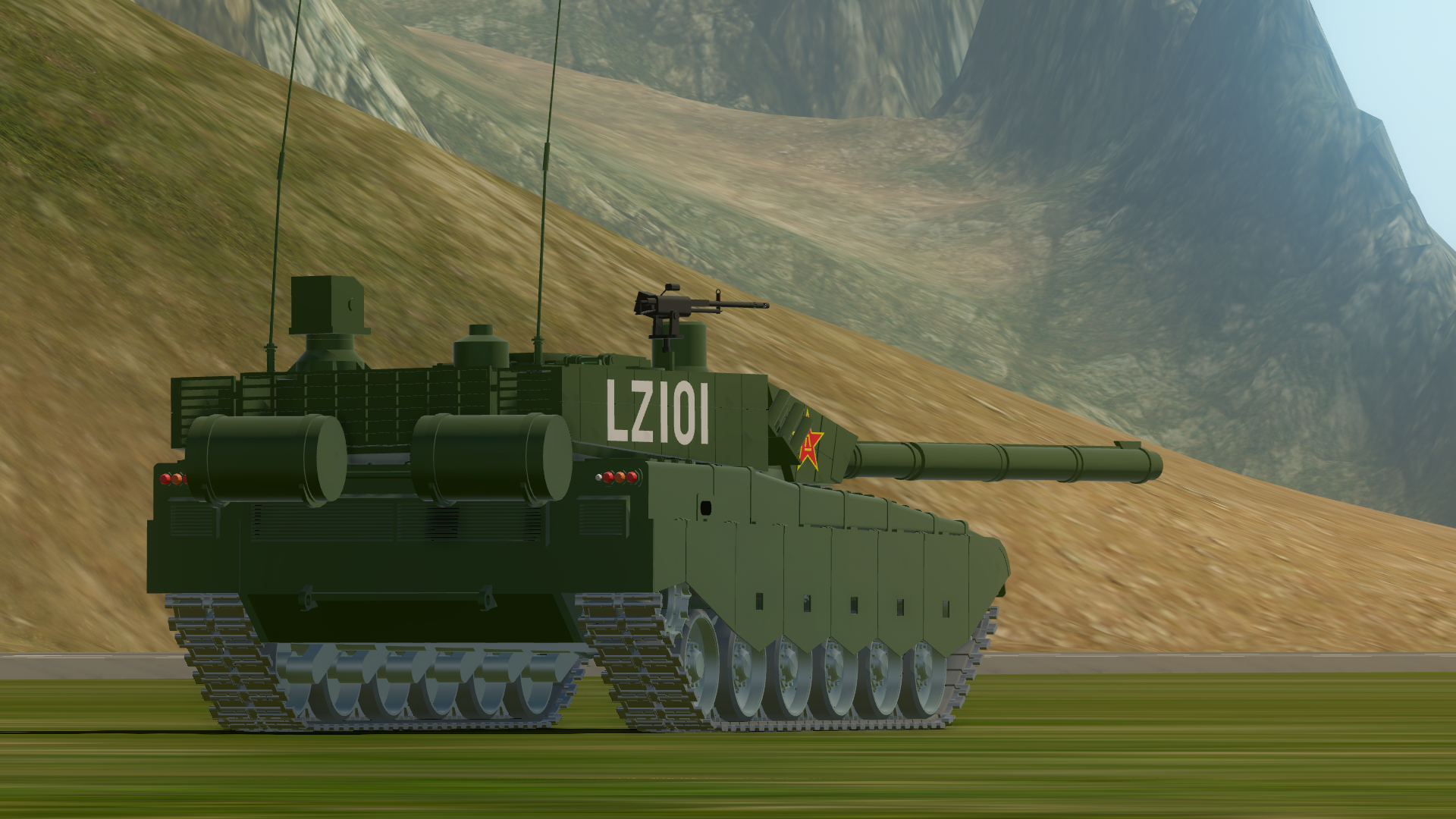 Main armament of the Type 99A consists of one 125mm smoothbore gun with a thermal sleeve and fume extractor. The turret is fitted with a carousel automatic loader located below the turret. A total of 41 rounds are carried, of which 22 are in the carousel of the automatic loader. The 50 caliber 125 mm cannon can fire HE (High-Explosive) fragmentation and a new APFSDS (Armour-Piercing Fin-Stabilized Discarding-Sabot) with a reported muzzle velocity of 1780 m/s. Once the weapon has fired the stub cases are ejected through a door in the rear of the turret that opens to the left. The Type 99A can also fire a laser-guided missile from its 125 mm/50 caliber smoothbore gun similar to the Russian-made 9M119M Refleks Anti-Tank Guided Missile which has a maximum firing range of 5,000 m. According to some military sources, the Russian missile is manufactured in China under license. The missile is fitted with a High Explosive Anti-Tank (HEAT) warhead that is claimed to penetrate up to 700 mm of conventional steel armour. More recently an improved tandem HEAT warhead has been developed by Russia to defeat MBTs fitted with explosive reactive armour. A total of four missiles are normally carried. Second armament includes one 7.62mm Type 86 coaxial machine gun mounted to the right of the 125 mm cannon and one 12.7 mm QJC Type 88 heavy machine gun mounted on the commanders cupola. Five smoke grenade dischargers are fitted on each side at the front of the turret. 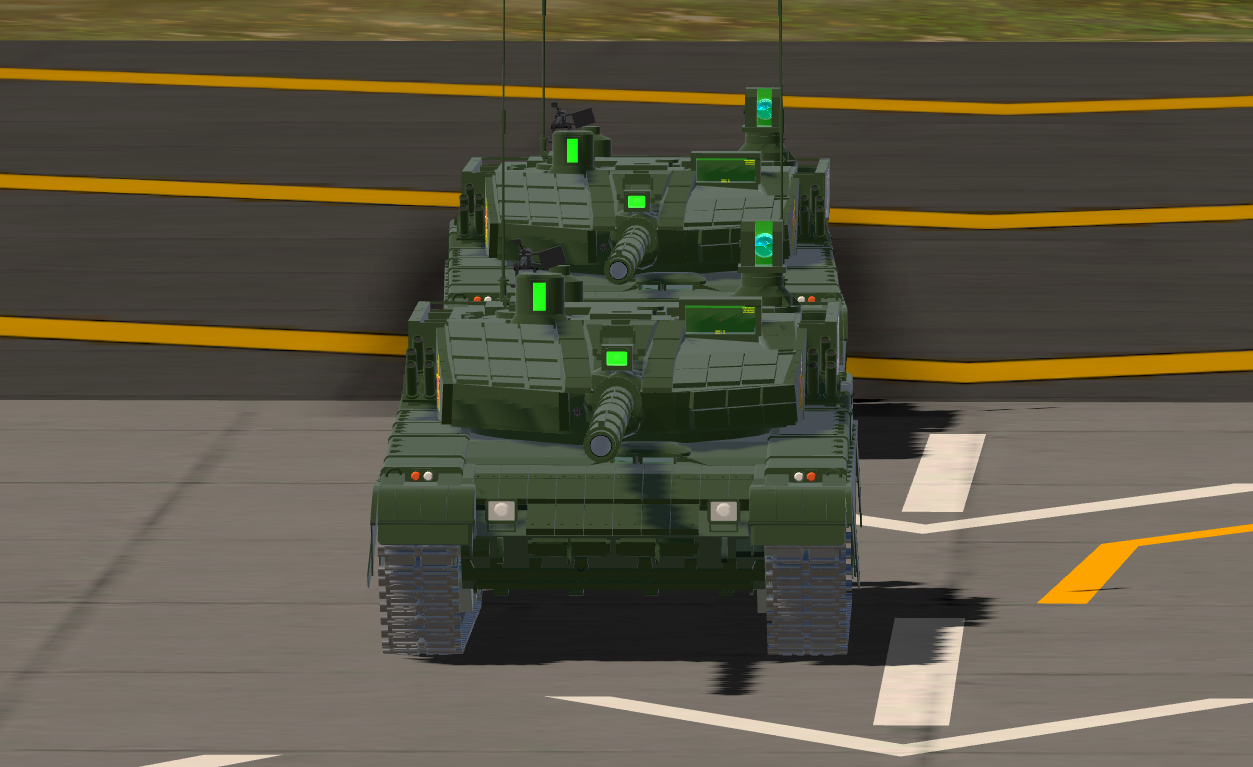 The design of the Type 99A is very similar to Russian main battle tanks with the driver's compartment at the front, fighting compartment and turret in the center and power pack at the rear. The Type 99A has a crew of three with the driver located at the front center of the hull and two crew members are seated in the turret, with the gunner on the left and the commander on the right. The hull and turret are of all-welded steel armour. The tank has also an improved composite armor over the front of the hull and turret to provide a higher level of protection against anti-tank guided missiles and rockets. It has a new Explosive Reactive Armour (ERA) able to defeat new generation of tandem warhead of anti-tank missiles which is mounted at the front and along the sides of the turret. The same ERA armour is fitted at the front of the hull. There is a stowage basket at the rear of the turret. 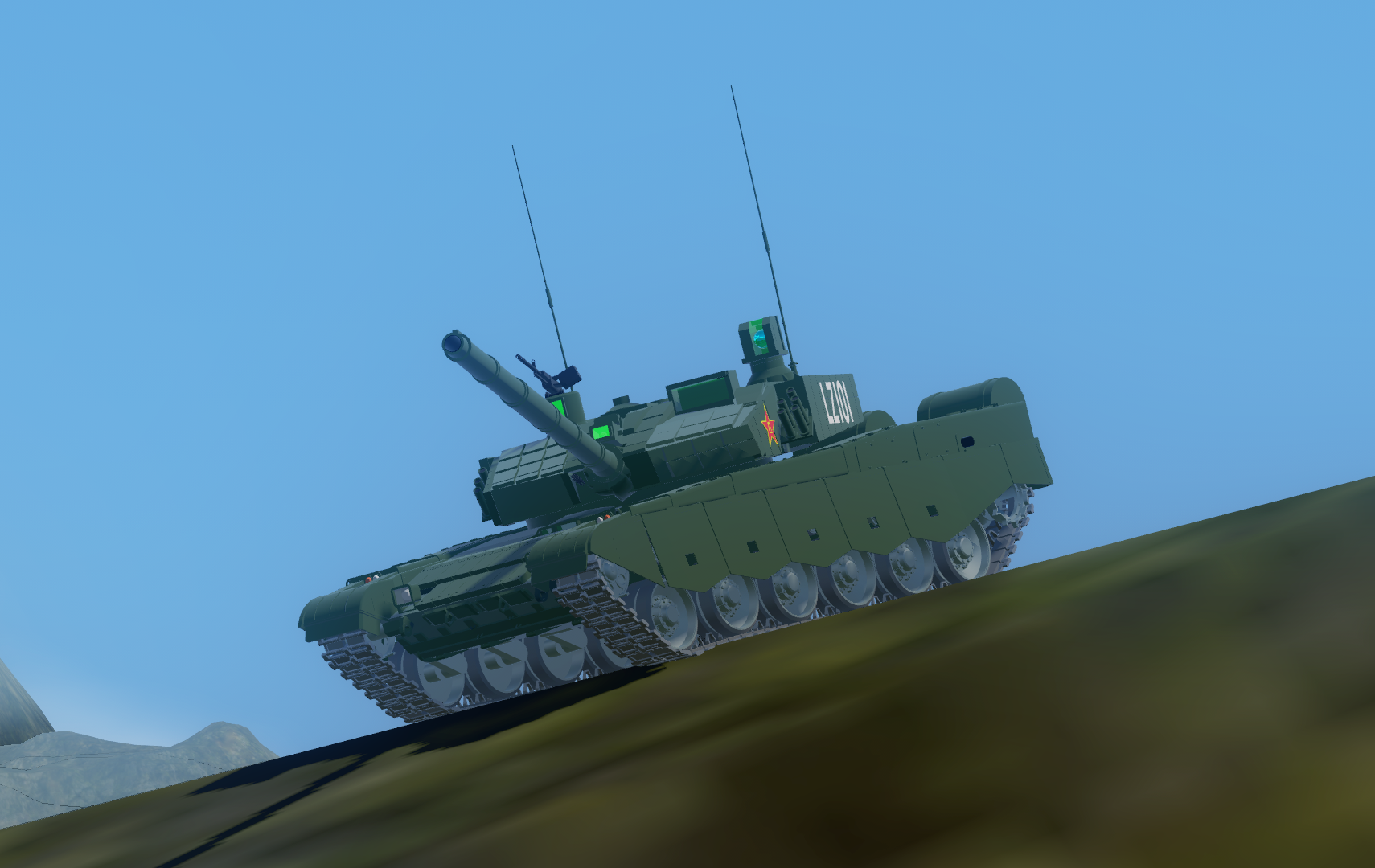 The Type 99A is motorized with a 150HB turbo-charged diesel engine developing 1,500 hp. coupled to a manual transmission that comprises the transmission case, two side gearboxes and a coaxial side transmission. This has seven forward and one reverse gears. There is a large exhaust outlet in the hull rear. The torsion bar suspension of the Type 99A consists on each side of six rubber-tired road wheels with drive sprocket at the rear, idler at the front and four-track return rollers. The first, second and sixth road wheels are provided with special hydraulic shock-absorbers. The upper part of the suspension is covered by armoured skirts. The Type 99A could run at a maximum road speed of 80 km/h with a maximum cruising range of 600 km. The type 99A is able to negotiate 60% gradient and 30% side slopes. It can climb a vertical obstacle of 1.3 m and can ford to a depth of 1 m without preparation. The rear part of the hull can be fitted with two additional fuel drums which extend the cruising range of the tank to 800 km. 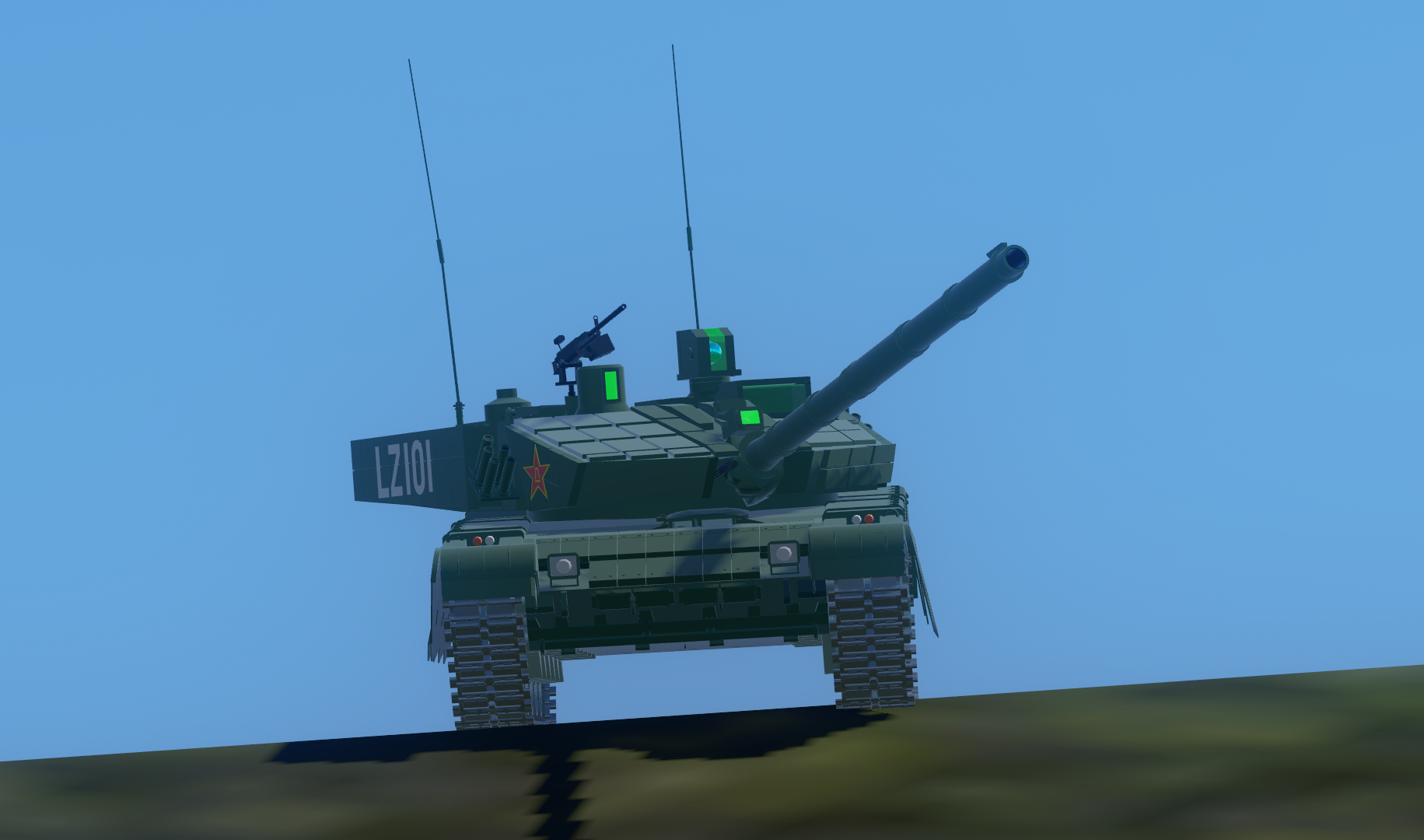 Standard equipment of the Type 99A includes an NBC (Nuclear, Biological, Chemical) protection system, fire detection and suppression system, global positioning system and snorkel for deep fording. With the deep fording kit which includes a snorkel, the Type 99A can cross waters 4.5 meters deep. The Type 99A MBT is fitted with the 1A45T Fire Control System which includes the latest generation of Thermal Sights, new ballistic computer and meteo mast sensors. The commander has a stabilized 360º day/night panoramic sight that also includes a laser range-finder mounted at the front of its position. The gunner has a roof-mounted stabilized day/night sight that also includes a laser range-finder located at the left front of the turret. A JD-3 infra-red jammer is mounted at the base of the top of the barrel to jam Anti-Tank Guided Missiles (ATGM) such as the Western HOT, TOW and MILAN. A laser jamming device is mounted on the turret roof at the back of the gunner hatch which can be operated by the commander or gunner and can neutralize hostile optics and the ability to blind an enemy gunner. It also has the ability to be elevated to a high angle to jam anti-tank helicopters. 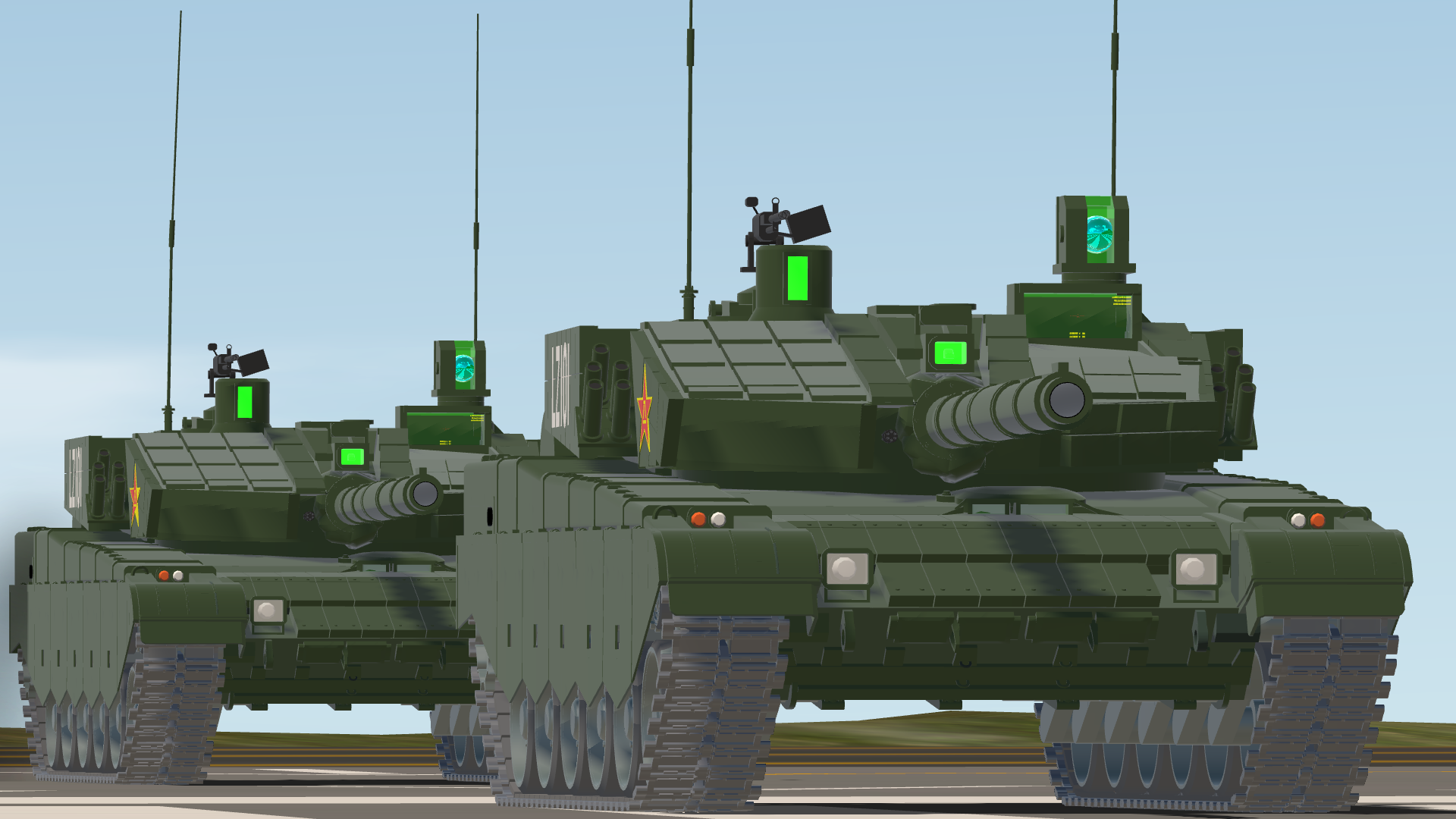 How to play this tank on SimplePlanes ? 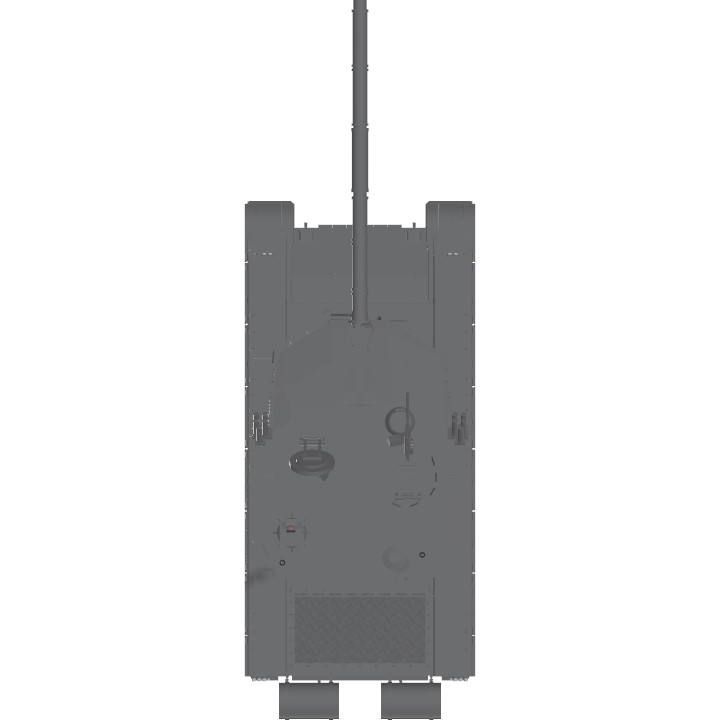 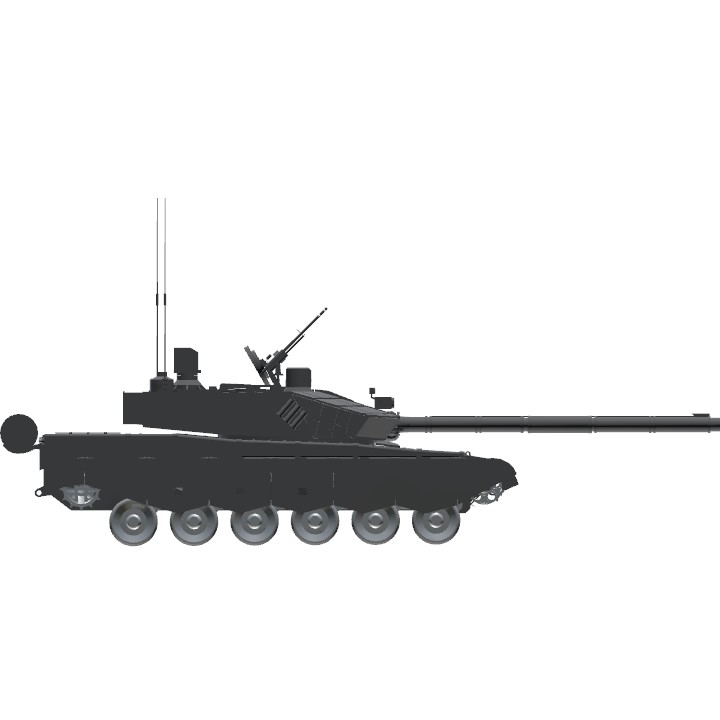 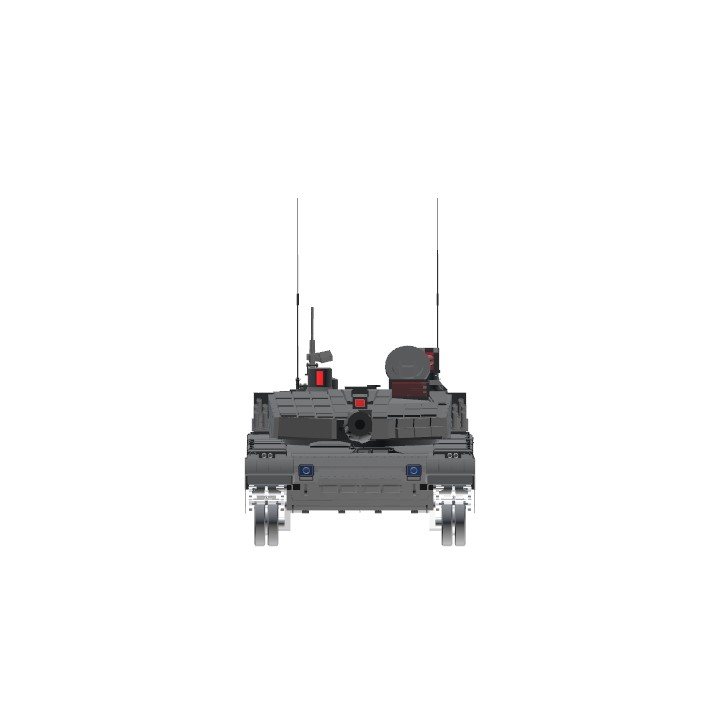