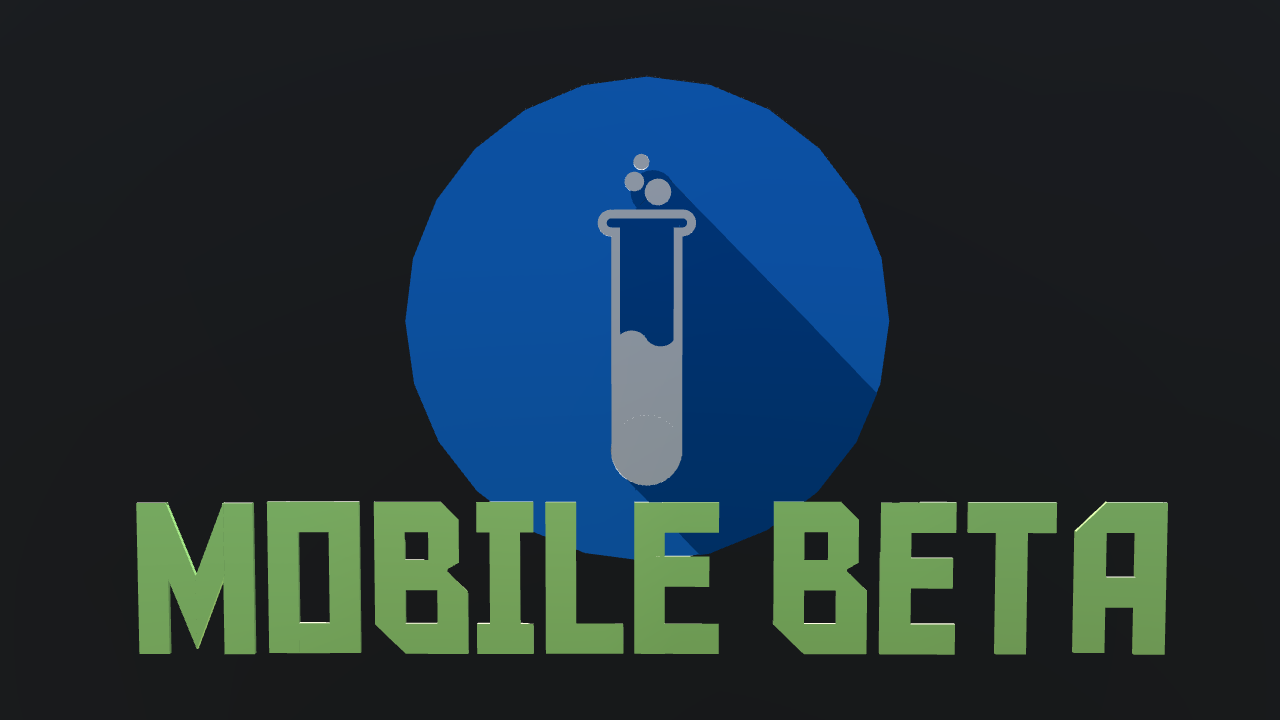 heh. got you all.
This was my april fools joke of 2020. Too bad if you got here after the matter.

Look at his battle record:

Obi-Wan with the high/low ground is canonically the most powerful Jedi. This is fact. Had Yoda not denied his request to battle The Senate with typical Jedi arrogance, Obi-Wan could have defeated Palpatine in the Senate building, which housed a variety of different altitudes; this was designed so that the Chancellor could always have the moral high ground in political debates. But Obi-wan didn't fight The Senate, and Yoda soon learned that you can't cleave the Sheev in a normal 1v1. It took the Tusken Raiders years of conflict against Old Ben Kenobi to grasp his superiority in terrain advantage, as you see them visibly flee in ANH when they realize he holds the low (inverse-high) ground; this was the optimal strategy against a near-invincible opponent. 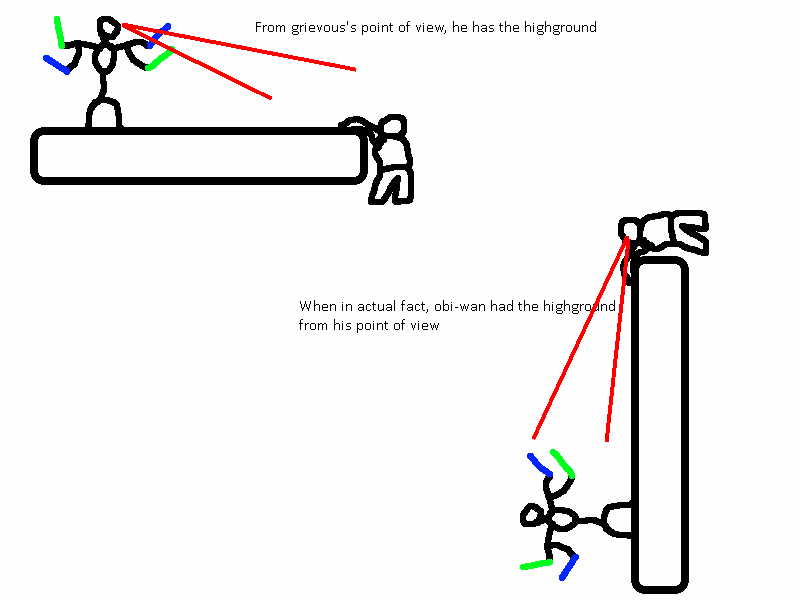 Yoda is shorter than virtually every other fighter, which gives him a permanent low-ground disadvantage; however, his saber-fighting style utilizes a flipping-heavy technique in order to negate this weakness for a temporary window. You'll notice that, after falling from the central podium in The Senate's building, he immediately retreats upon realizing he is on the lowest ground. You'll also notice that, while training Luke, he rides on him like a mount, to gain the intellectual high ground and accelerate Luke's training. Example D . Obi-Wan's defensive Form III lightsaber style synergizes with his careful military maneuvers; as he only strikes when prepared, he can always hold the strategic high ground. (The business on Cato Neimodia doesn't count.) You'll come to realize that this is why Commander Cody's artillery strike failed against Obi-Wan, when hundreds of Jedi were killed in similar attacks. Cody failed to grasp the strategic situation, as the Jedi Master's elevation was superior to his by hundreds of meters, making him virtually unkillable. (You'll notice that all the Jedi killed in Order 66 were on level ground with the clones, thereby assuring their demise.) Had Cody taken his time and engaged the Jedi on even terrain, he would have succeeded. Obi-Wan subsequently retreated under the surface of the lake, so that he could maintain the topographical low/high ground. This is why Obi-Wan is so willing to fight against impossible odds to the point where he thrusts himself in immediate danger; when your probability of victory is 1-to-10, you have the statistical (and therefore strategic) low ground, a numerical advantage when you use your point of view to flip the value to 10/1 . Almost losing is, in Obi-Wan's case, certain victory. (See Example E).

As we all know, spinning is a good trick. However, only the Chosen One can spin outside of a starfighter. Palpatine tried spinning, but he lost due to this technique (but this was intentional, as losing gave him the emotional high ground when Anakin arrived). The reason for this is that spinning provides a yin-yang approach to combat (based in Eastern philosophy on balance), giving the spinner the high ground from above and below. Only the Chosen One can master the spin, as it is their destiny to maintain balance in the universe. This is why Obi-Wan was so emotional after defeating Vader on Mustafar; he expected to lose the high ground to the spin, but Anakin fell to the dark side and could no longer use his signature trick, becoming the very thing he swore to destroy. Additionally, Anakin told Obi-Wan that, from "[his] point of view, the Jedi are evil". This broadens Anakin's mind to the concept of relativity in the context of the moral high ground, a mere step away from tactical comprehension.

Anakin doesn't hate sand for the reasons he told Padme; all Jedi hate sand, as the battlefield can rapidly change between low and high ground on multiple vectors, so your perspective must be from a certain three-dimensional point of view in order to comprehend who holds the high ground. This is the only reason why Obi-Wan killed Maul in Rebels. This is also the reason why Obi-Wan hates flying; there is no gravity in space, therefore there is no high or low ground from any frame of reference (This also negates the spinning trick, as noted in Example F).

In ANH, Vader proves his newfound mastery by engaging Obi on perfectly even ground. However, Obi-Wan intentionally sacrifices himself on the Death Star, so that he could train Luke from a higher plane of existence, thereby giving him the metaphysical high ground Example G.

Why was Vader so invested in the construction and maintenance of the Death Star? Because he knows Obi-wan can't have the high ground if there's no ground left. Image A. As seen through the events of the Clone Wars, Obi-Wan was known to be on friendly terms with Senator Organa, whose homeworld held large quantities of mountainous terrain, the perfect habitat for a Jedi Master. Grand Moff Tarkin was already in position to destroy Alderaan as a first target, as the distance from Scarif to Alderaan was too vast to reach between the escape and recapture of the Tantive IV, even at 1.0 lightspeed. Alderaan had been the initial target all along, as Obi-Wan with the high ground was the primary threat to the Death Star. How? Because a moon-sized space station would have some form of gravitational pull, thereby negating Obi-Wan's zero-gravity weakness; Obi-Wan with the perpetual high-ground in a low-orbit starfighter would easily be able to fire proton torpedoes through a ventilation shaft, although the Empire was uncertain of the specific weakness of the Death Star planted by Galen Erso (who was a good friend).

In Return of the Jedi, you can see that the Throne Room contains a variety of different altitudes; Palpatine placed these there to ensure Vader's defeat. However, Sheev failed to realize that his weakness was no ground, and should have covered that useless gaping pit which does nothing.

A common misconception is the idea of a 'prostrate position' version of the high ground, wherein Obi-Wan lies flat on his back, giving him tactical superiority from his point of view. However, this strategy is futile, as for the high ground to come into effect, there must be a differential between parties on both the x-axis and y-axis to a moderately significant variation from both absolutes (Angles only a Sith would deal in). For Obi-Wan's high ground powers to be in full effect, he must stand between 15 and 75 degrees (p/12 to 5p/12 radians) diagonal from his opponent(s) on any quadrant of the area circle; this has been dubbed the Trigonometric Perspective Diagram. (Diagram B). The total effect for conventional high ground advantage can be calculated via the MetaComm Equation, or f(x) = lim 0?x p/12 | 7p/12 5p/12 | 11p/12 ?(x) (2tan(x) / 3sin(x) + (log10?)) * cF

'x' refers to the angle of contact between the two parties on, with advantage being based purely on position on the Y-axis, as the vast majority of force users base their perception on elevation rather than spacial relativity.

The power of gravitational force has great effect on the high ground; too weak, and the high ground holds no traction; too strong and the ground becomes the real enemy. Experimentation has proven that the high ground typically holds significant value between .8 and 1.4 ß (Earth Gravities) with maximum impact standing roughly equal to 1.05.

Pressure is equally important, as it is a surrounding force attached to gravity (the high ground has famously low impact in aquatic environments). Pressure(?) is measured in pounds per square inch (psi), to be used as a gravity multiplier (or division if pressure is sub-atmospheric; F (Surrounding Force) is a variable defined as ß * 2.2? , with no metric value assigned due to its singular application in the MetaComm equations.

The viable F field is expanded, as Obi-Wan has taken advantage of the high ground in so many different environments that he simply uses it more efficiently, and the min/max values apply due to his multidimensional point of view, evidenced by the Trigonometric Perspective Diagram. Additionally, the distance factor does not affect Obi-Wan, as spacetime can be perseptively compressed, giving him the ideal ? value from his point of reference.

In conclusion, Obi-Wan abuses spatial relativity and Taoist doctrine in order to always invoke his high-ground powers. To properly analyze the strategic genius of Kenobi, one must hold advanced knowledge in Philosophy, Mathematics, and Calculus-based Physics, and be able to integrate these topics together.

lmfao how do u fall for this sh*t two years in a row. 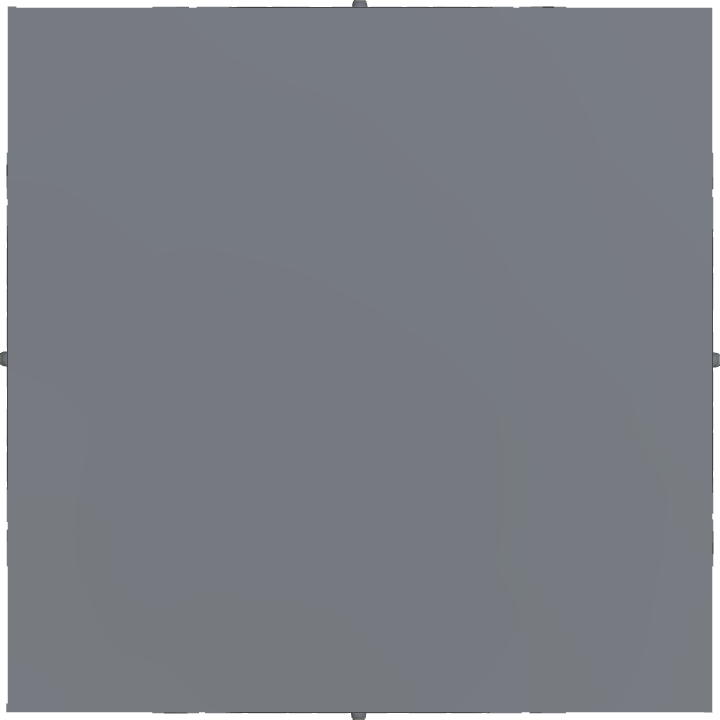 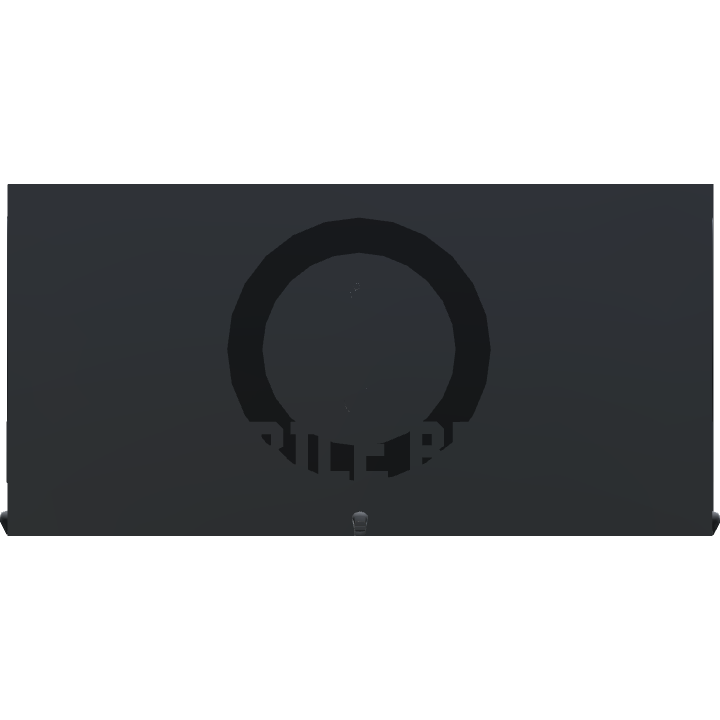 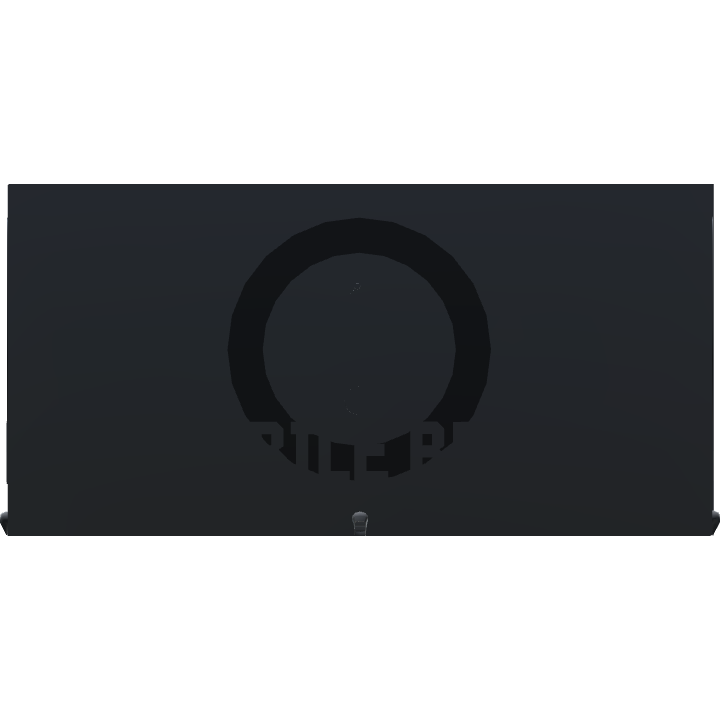