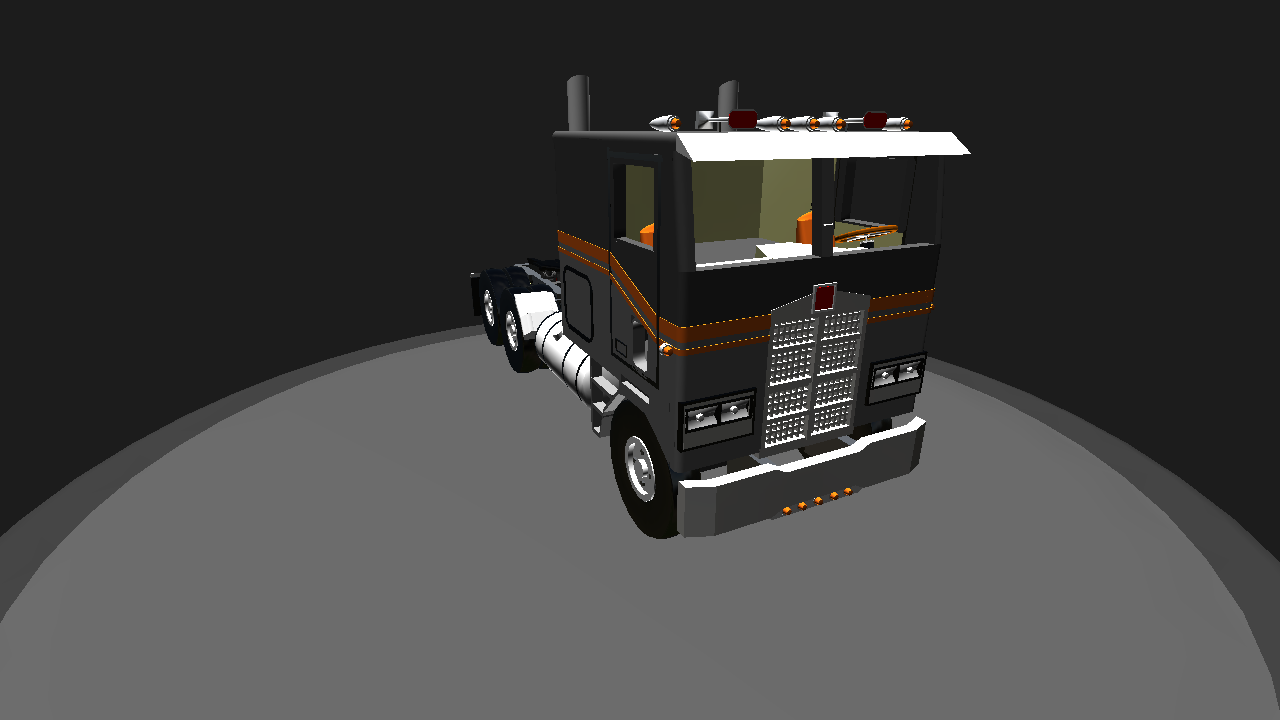 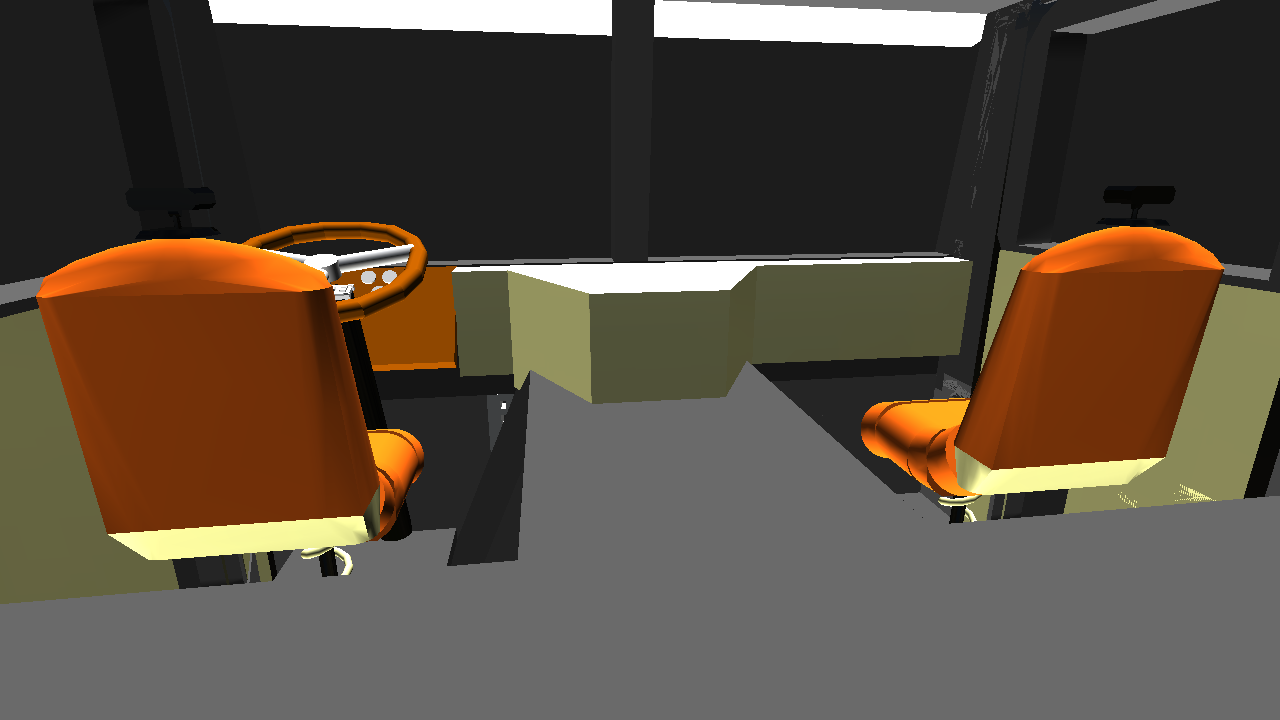 Well to keep your guys attn, i will just leave the history stuff at the bottom and if you want to read it, go for it, no one is stopping you.

The Marmon truck was a low-production, handmade truck sometimes dubbed the Rolls-Royce of trucks.But however an overcrowded American truck industry and the lack of a nationwide sales network led to the eventual failure of Marmon trucks in the USA. The last Marmon was made in 1997, and the production facilities in Garland, Texas, were taken over by Navistar’s Paystar division. 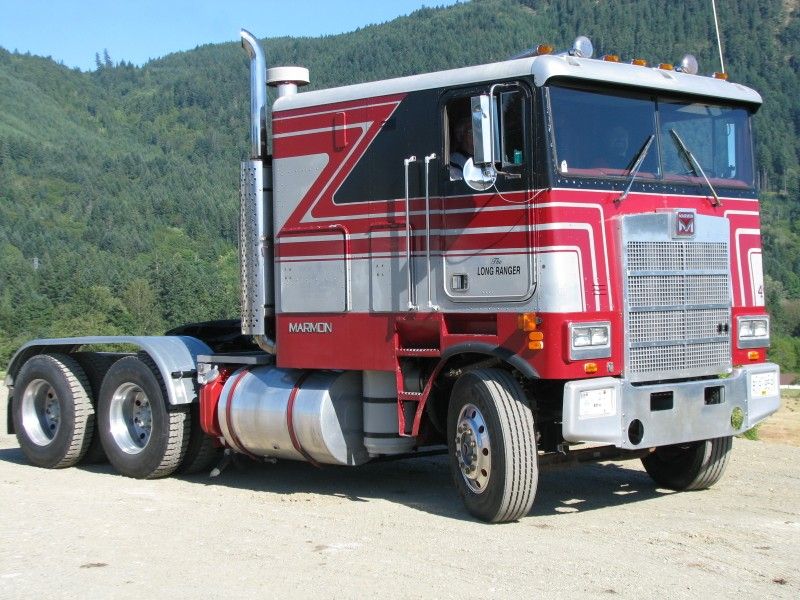 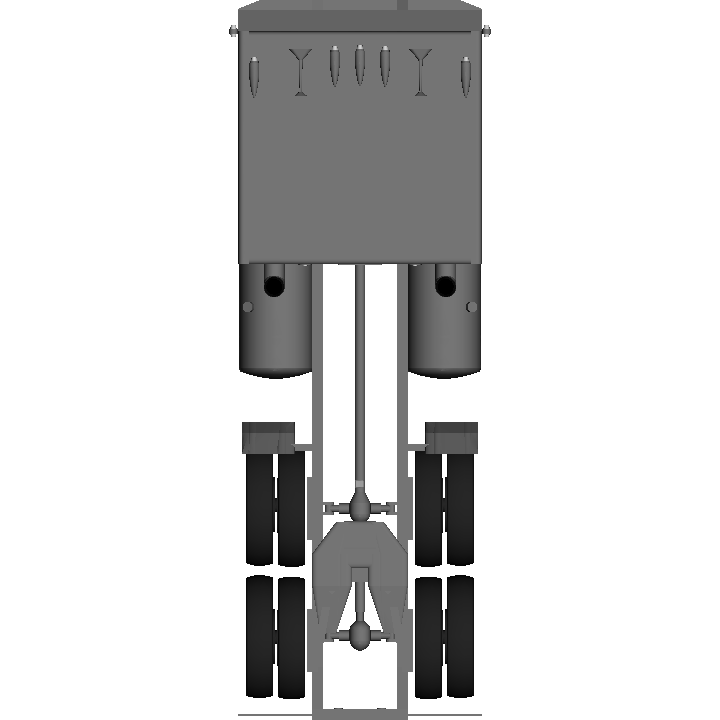 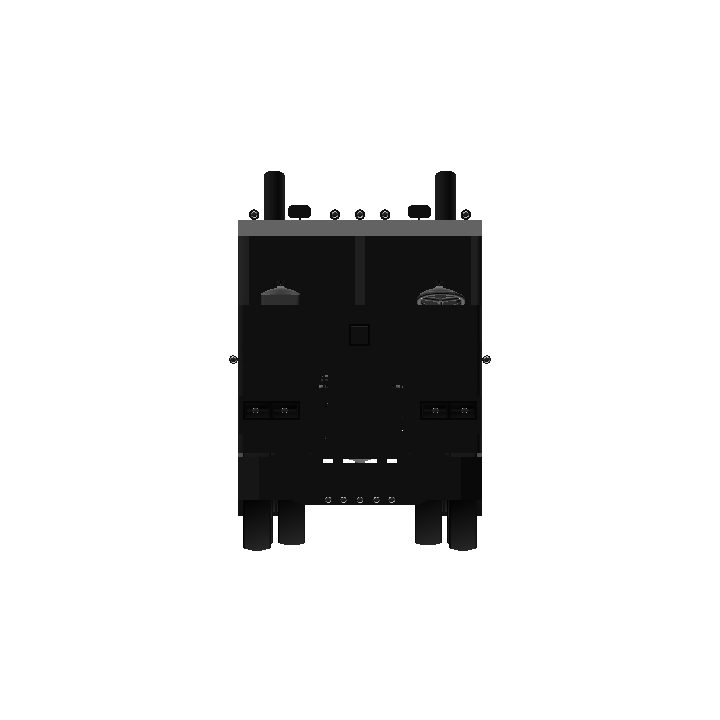