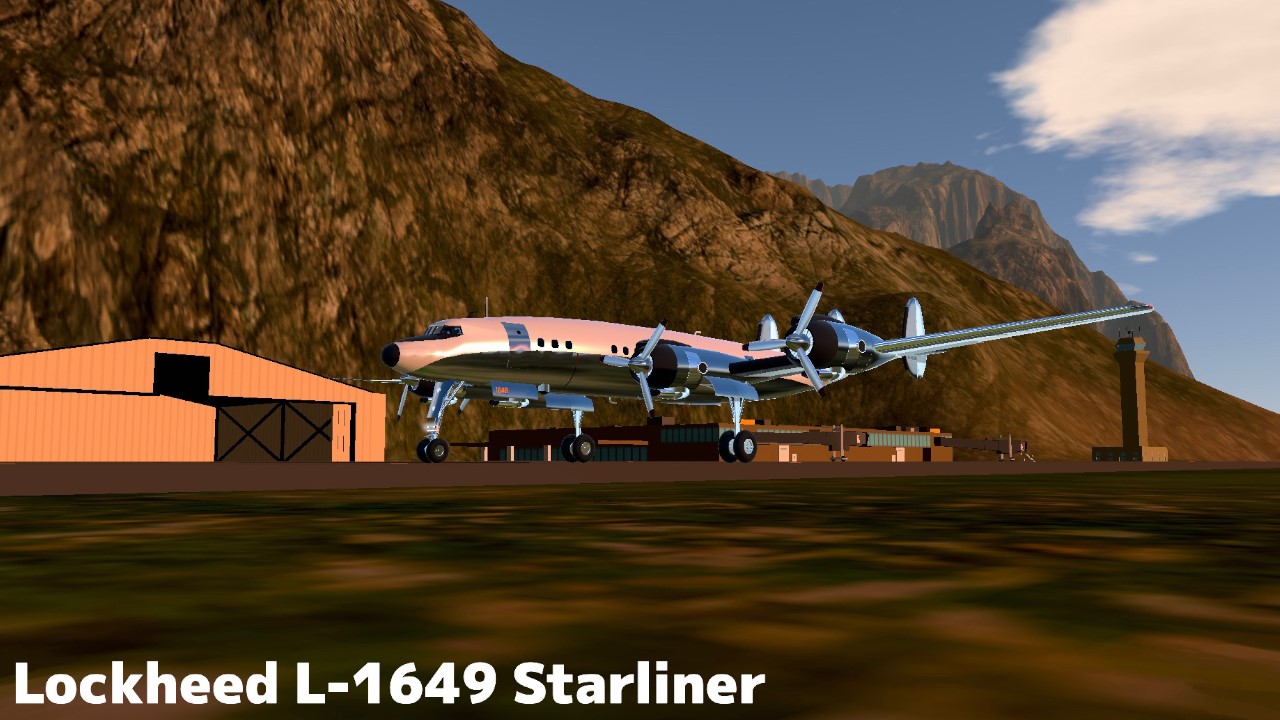 In addition, we have added a function to level the plane in flight and bring it to cruise automatically.
This function can be deactivated by inputting a pitch or roll control to the aircraft, or by turning off AG8.

Description of this work

This work is the result of a major modification to an aircraft I created about three years ago to make it compatible with the upcoming Ver. 1.11.

Therefore, the nose has been completely redesigned to be smoother, the landing gear door is now fully functional, and the cockpit now has a simple but working instrument panel.
In the cockpit, a simple but working instrument panel has been added. For the windows, the "Emission" function has been used to reproduce the night flight scene, and the wings have been labeled with the aircraft number using "Label" parts.

The Lockheed L-1649 Starliner was the last model of the Lockheed Constellation line of airliners. Powered by four Wright R-3350 TurboCompound engines, it was built at Lockheed's Burbank, California plant from 1956 to 1958.

The L-1649A prototype first flew on October 11, 1956. (The prototype [N1649] was the property of Lockheed until the early 1970s when it was sold in Japan.) Airline service began on June 1, 1957 on a Trans World Airlines (TWA) flight from New York to London and Frankfurt. In September 1957, a Starliner made the first nonstop flight from Los Angeles to London; this was captained by TWA’s chief pilot, Bob Buck, who wrote an extensive magazine article describing the experience.

TWA called their L-1649s "Jetstreams" and flew them on longer domestic routes and on flights from New York to Europe and beyond. In July 1958 TWA scheduled 60 flights a week from Europe to New York; 30 were L-1649s, including seven nonstops a week from Paris, five from London, four from Frankfurt, two each from Madrid, Lisbon and Geneva, one from Zurich and one from Rome. Three 1649s a week flew the Polar route Europe to California, sometimes nonstop.
source

Special thanks to f117

I would like to note and thank him for his cooperation in the control system of this aircraft. 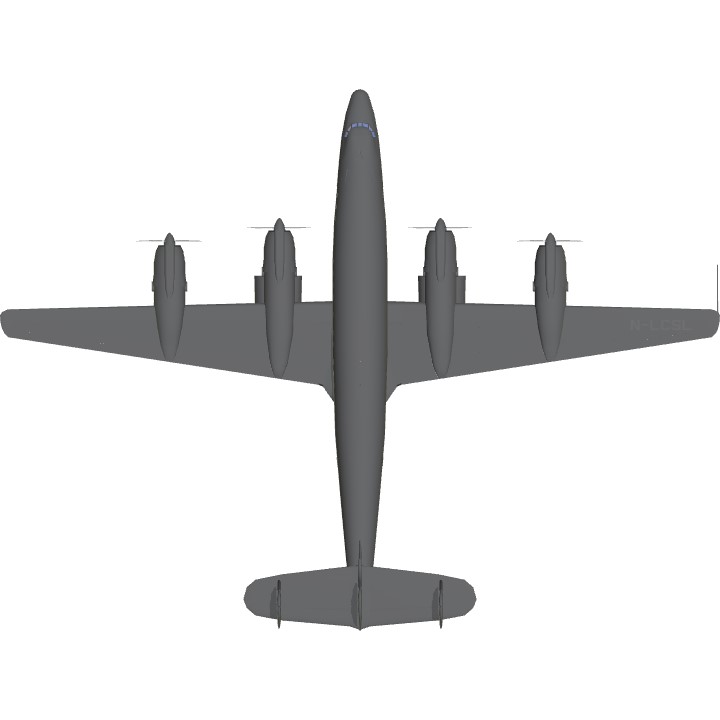 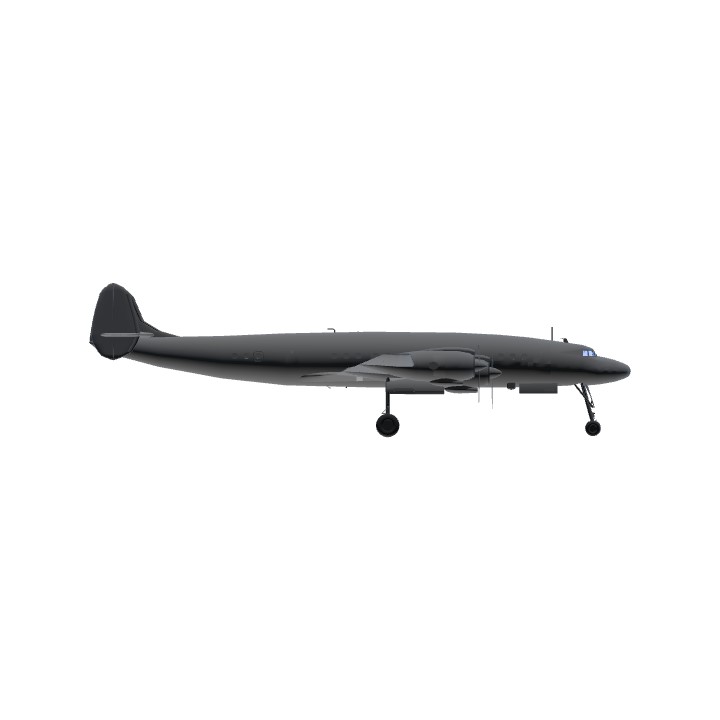 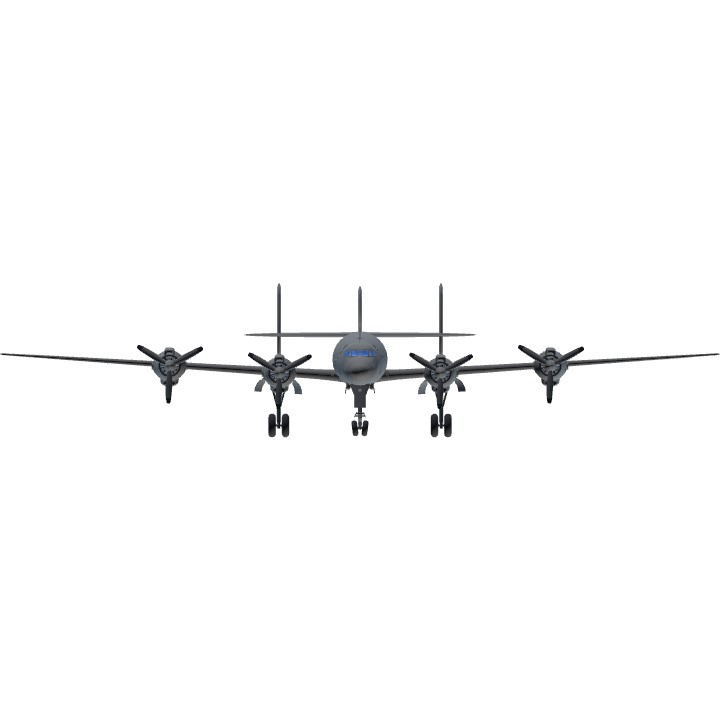