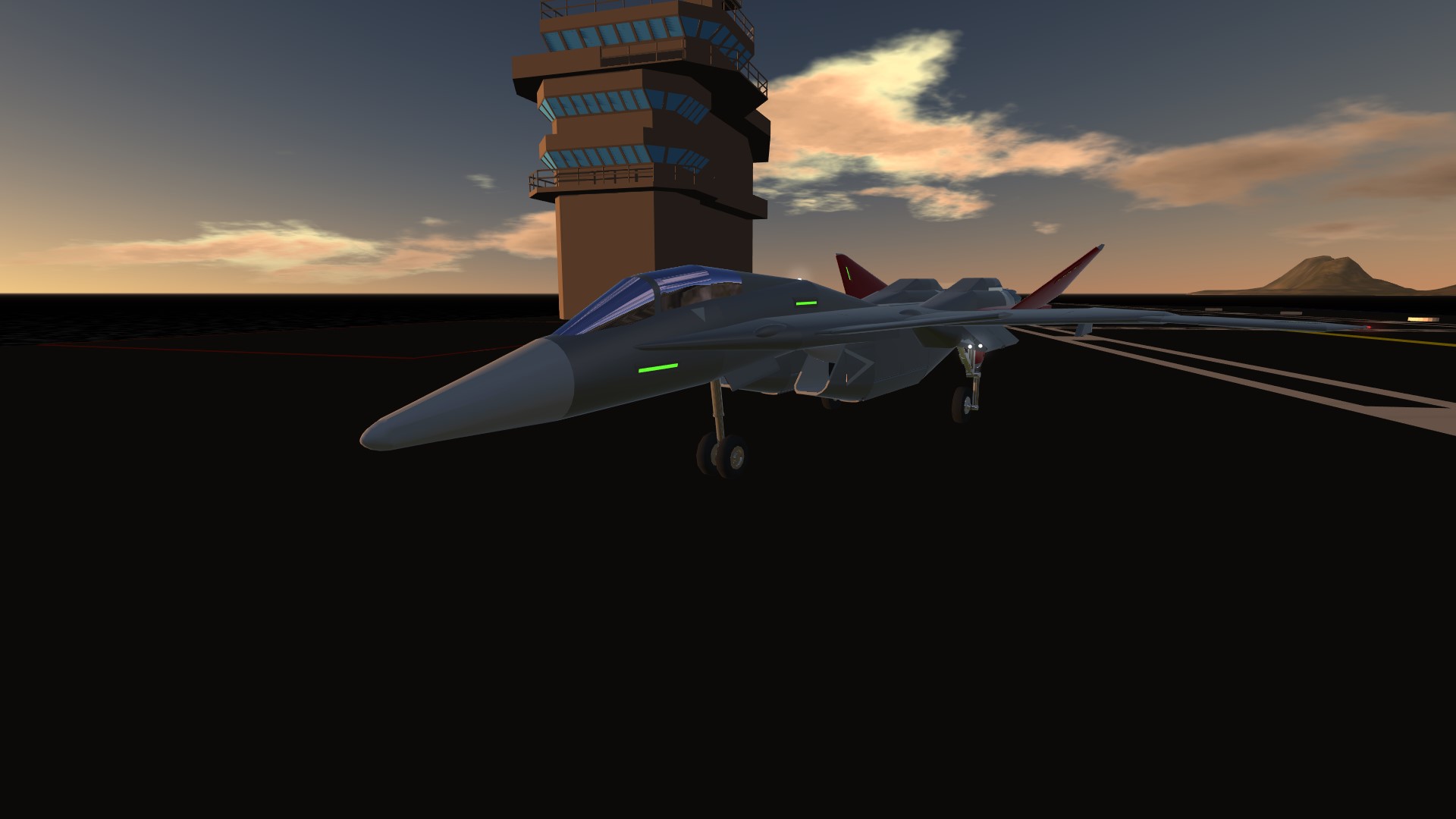 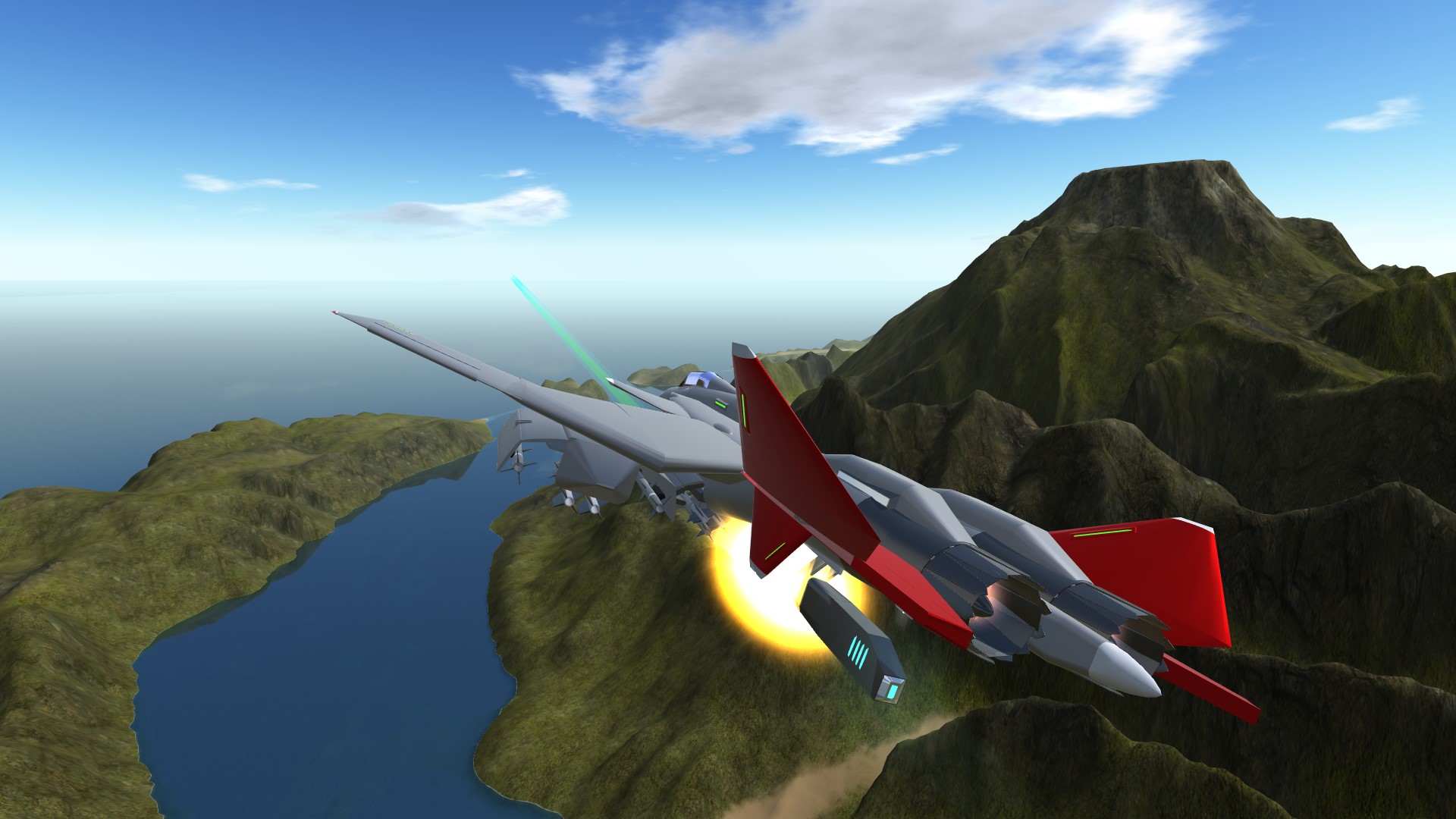 I really really want to thank you all for supporting me and my build, it's means a lot for me who start from zero.
And I saw a lot of people enjoyed my first Wyvern so I deiced to build an improve version of it.
I deiced to go out of my way to make some detailed part such as bay doors to accommodate a rail-gun, this kind of work is not my type but I manage it anyways lol, just for you guys!
The improvement is mainly on supermaneuverbility department and a rail-gun!!! of course.
Finally I hope you all enjoy my build!!

Ps. The missile pod comes in separate pieces, grab the top flat part and attach them to your wing pylons if you want more boom boom, but it is heavy and may hamper with maneuverability.
Ps.2 Rail-gun has a range of 15 km and don't shoot too close or it will blow you up. 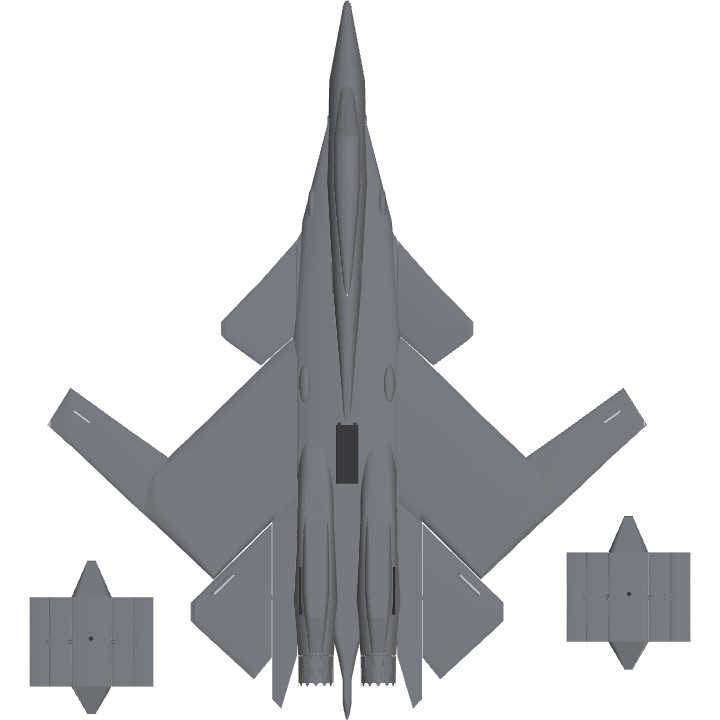 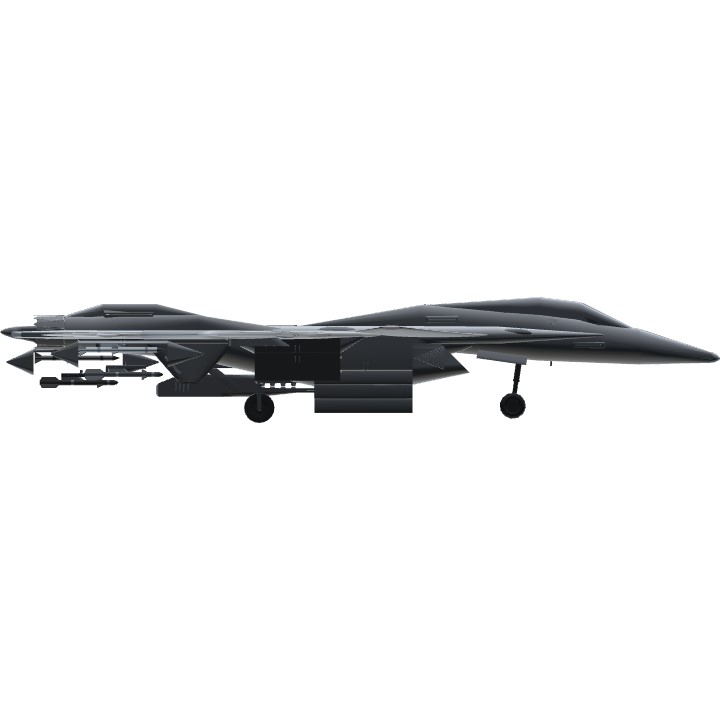 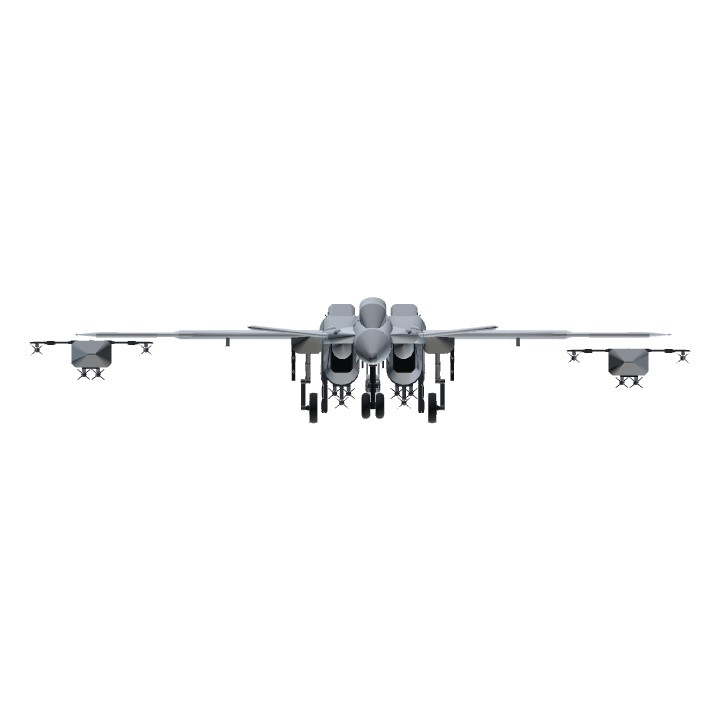