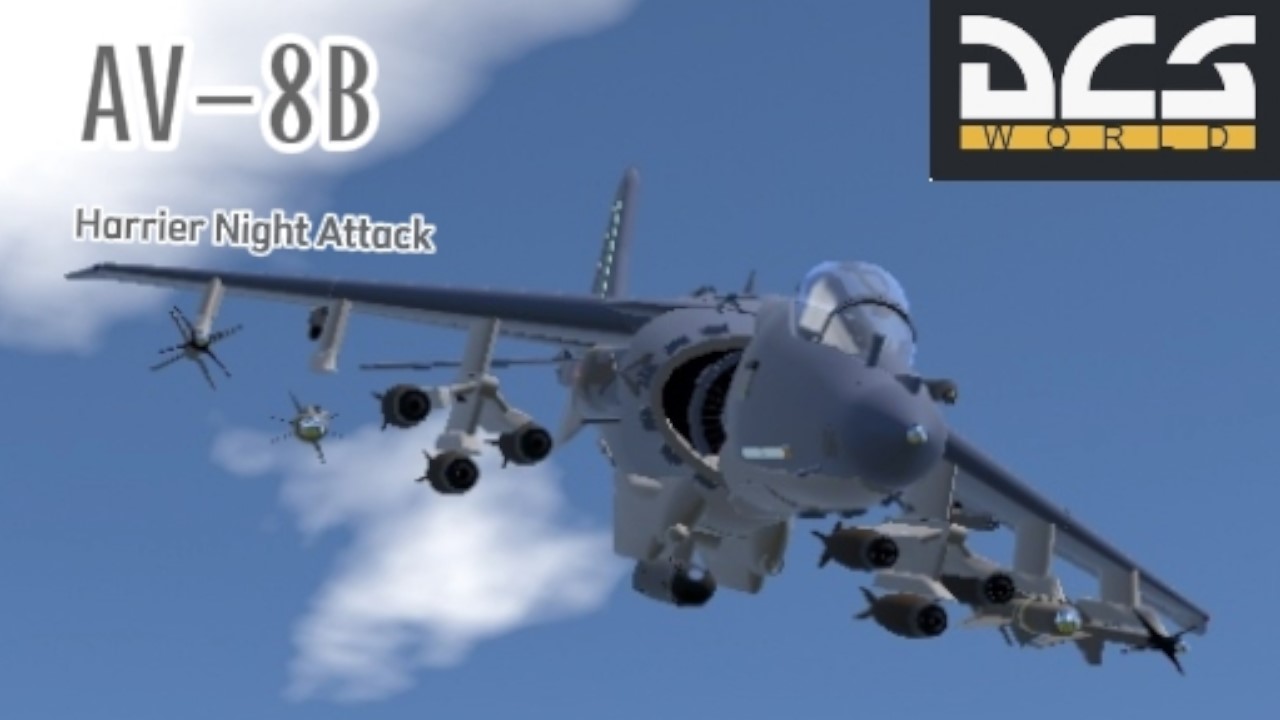 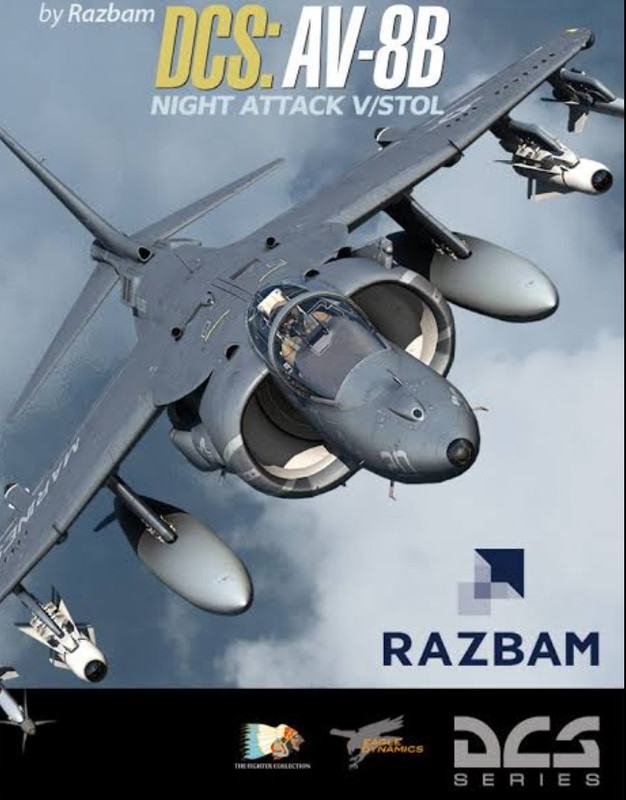 The AV-8B project was born in the early 1970's as an effort to address the operational inadequacies of the AV-8A first generation Harrier, aimed to dramatically improve the capabilities and performance of the early AV-8A's. The AV-8B made its maiden flight in November 1981 and entered service with the United States Marine Corps in January 1985. It later evolved into the AV-8B N/A (Night Attack) and AV-8B Harrier II Plus.

First flight of a modified AV-8B in the night attack configuration was on June 26th, 1987. Deliveries to the USMC began in September of 1989 to VMA-214 at Yuma, Arizona. Follow-up units based out of Yuma received their Night Attack AV-8Bs by the end of 1992.The AV-8B N/A variant (originally known as the AV-8D) had its first operational development in 1984 and included use of the NAVFLIR (Navigation Forward-Looking Infrared camera, consisting of a GEC-Marconi FLIR system mounted in the nose) for night operations. Additionally, GEC Cat's Eyes night vision goggles were provided to the pilot as well as a revised cockpit with color MFDs, a wider field-of-view HUD display, a color CRT digital moving map, and a complete "heads-down" operation capability. The AV-8B N/A also sports four Tracor ALE-39 countermeasures dispensers along the top of the rear fuselage, in addition to two ALE-39 dispensers along the lower rear of the fuselage. The AV-8B N/A also fields an updated version of the Rolls-Royce Pegasus 11-61 (F402-RR-408) vectored-thrust turbofan engine.

The subject of this study level simulation is the AV-8B N/A Bu No's 163853 and up which are the latest variant of this very capable AV-8B version.

Key Features of DCS: AV-8B N/A VTOL by RAZBAM include: 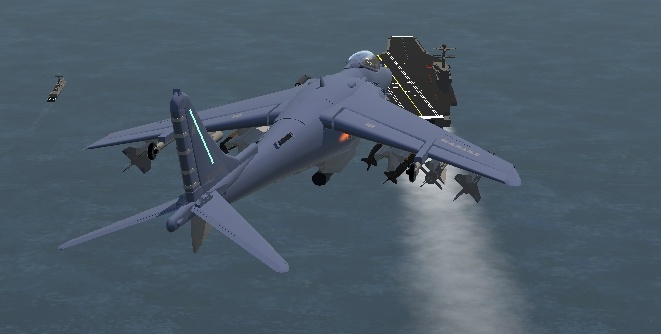 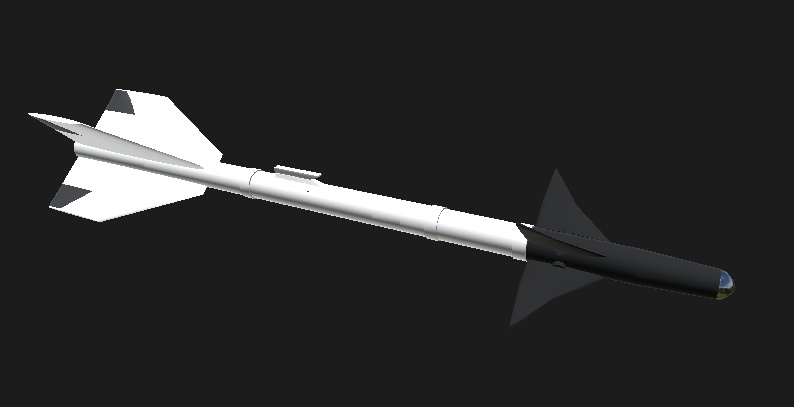 This is the new Night Attack version of "harrier" and this is the final update of the harrier. I have fun with my "harrier". 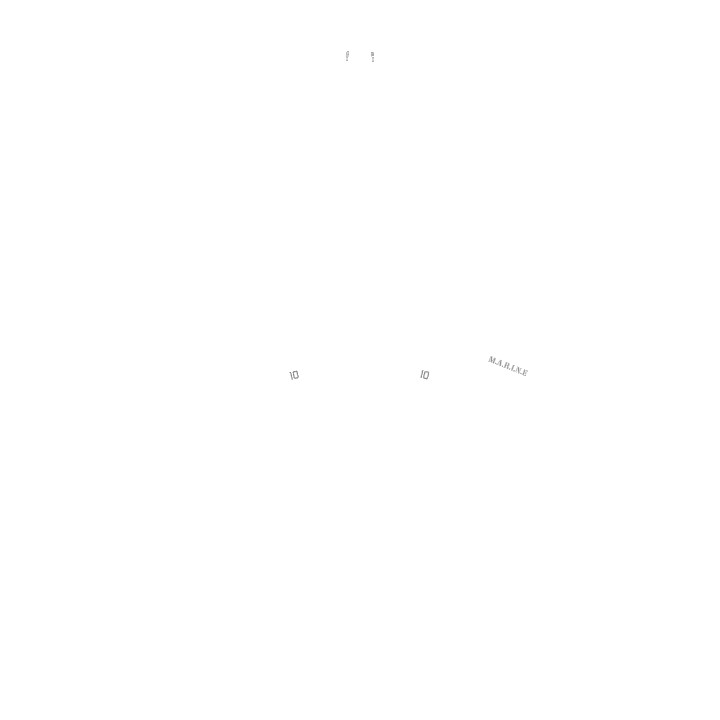 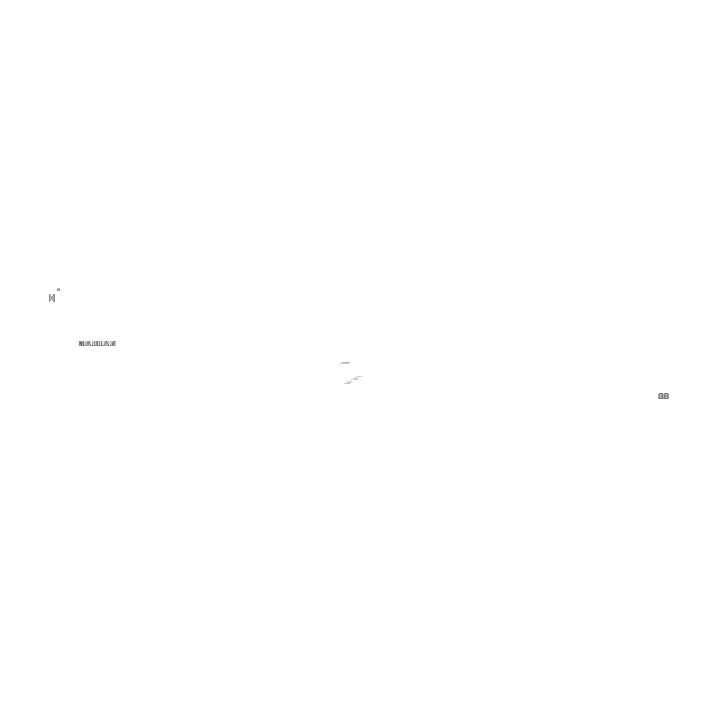