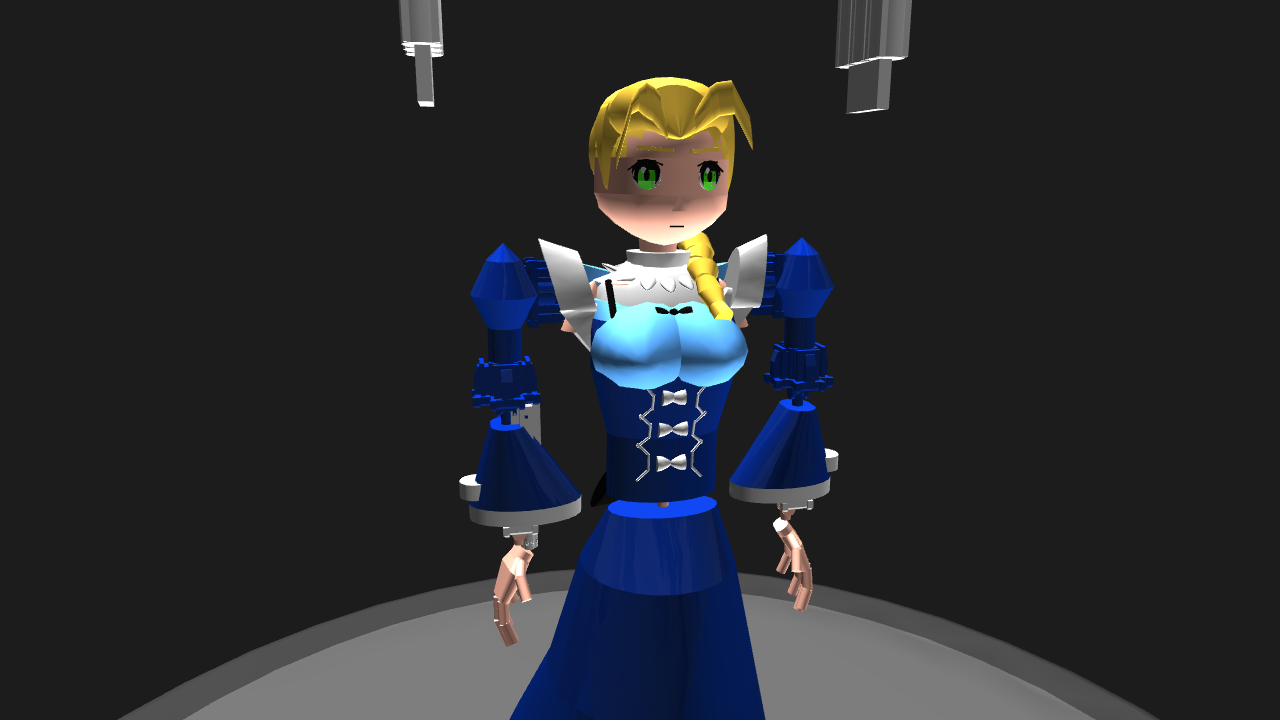 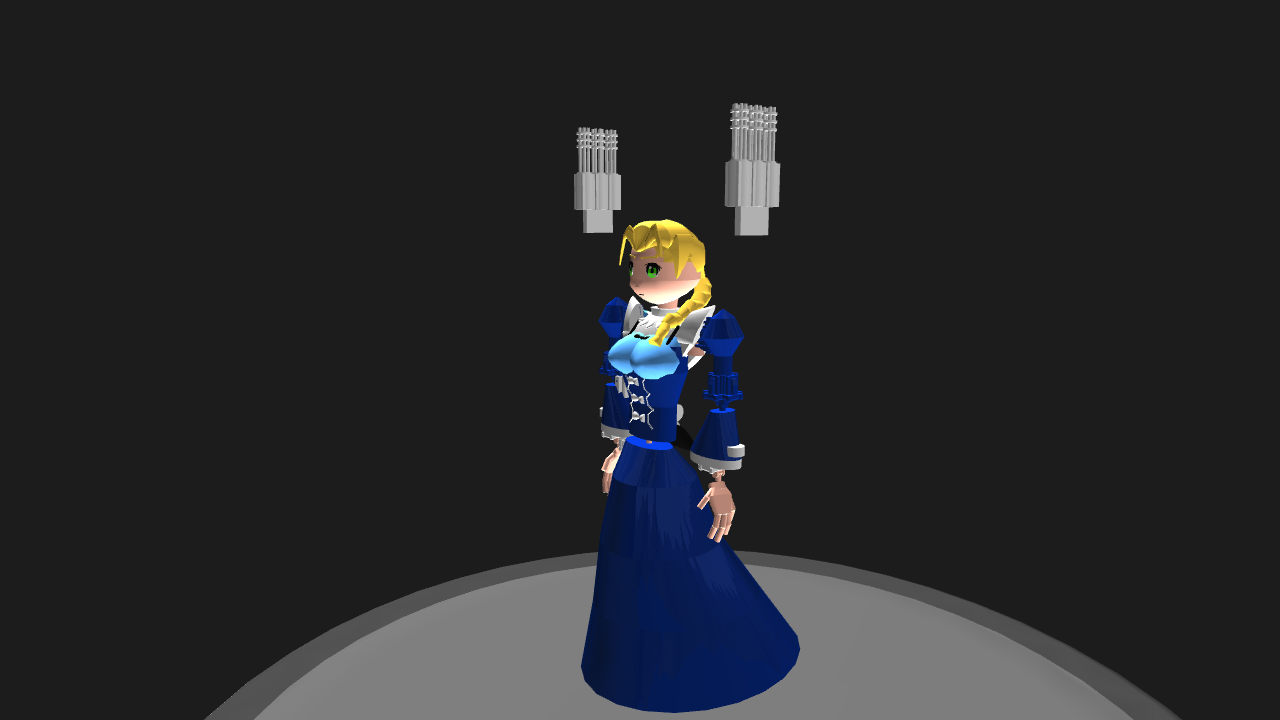 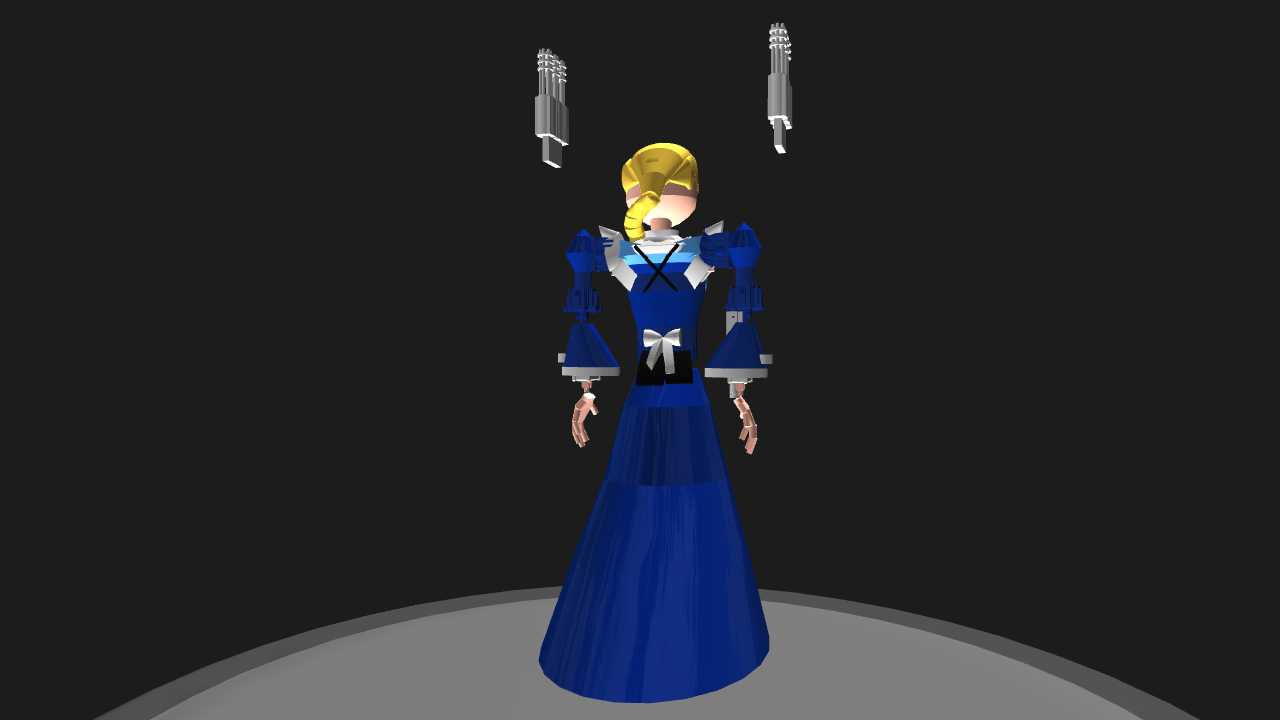 One of the mysterious Ultra Machines, UM-05, code-named "ColdHeart", was first reported by two mountaineers climbing to the very tip of Mount Everest. Upon ascending the peak, the mountaineers felt not only extreme temperature lows, but also the blizzards were of hurricane-force winds, blowing them further down. Then as the climbers fell down a good thousand feet, one of them saw a glowing figure in the shape of a princess, which was no doubt the Ultra Machine itself. As he approached the figure, he would see a massive burst of light from which he then collapsed and disappeared without any trace. Mourning his lost brother, the other climber, who also spotted the figure before it escaped into the snowstorm, noted that it was not only freezing in powers, but also in personality, showing little to no emotion or reasoning. Investigations are underway, yet have quite a ways to go before we discover the creature's true origins and nature. 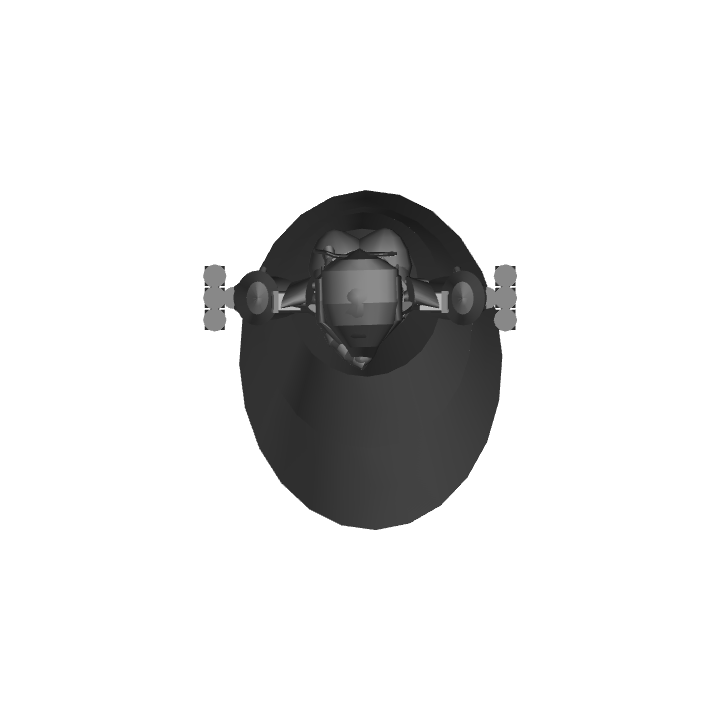 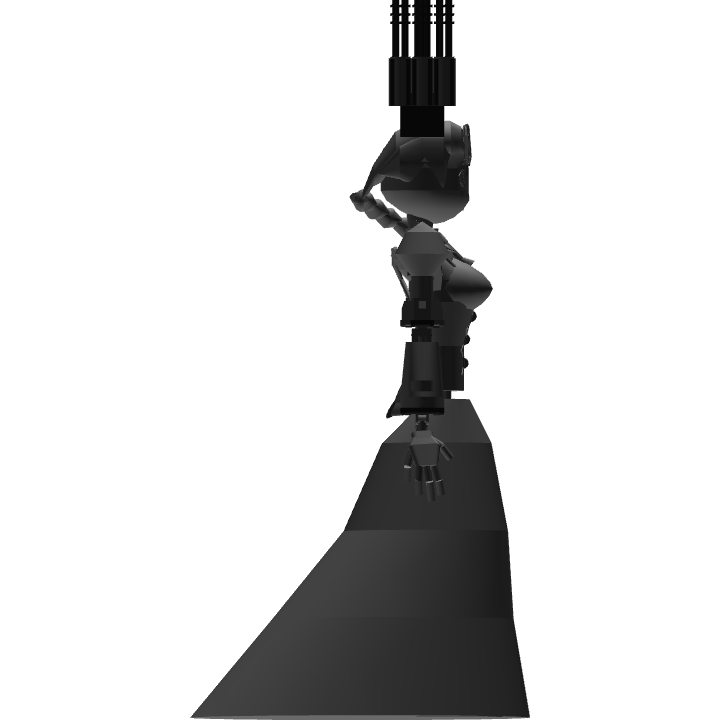 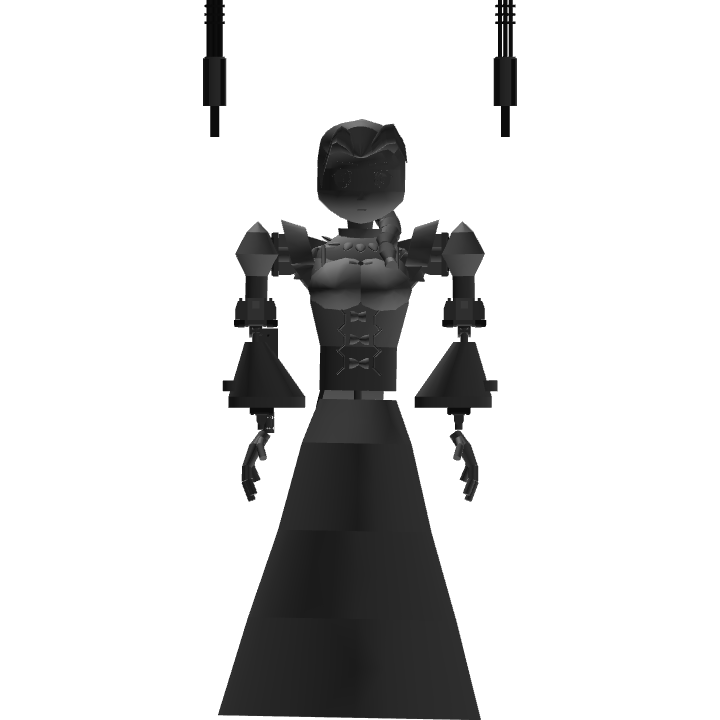